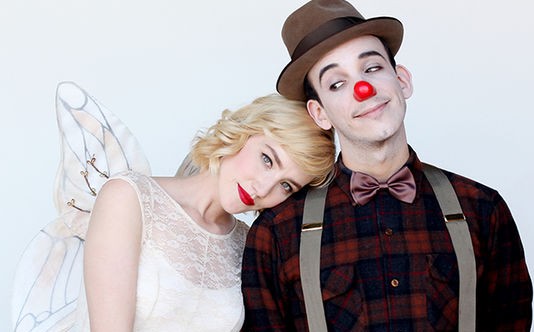 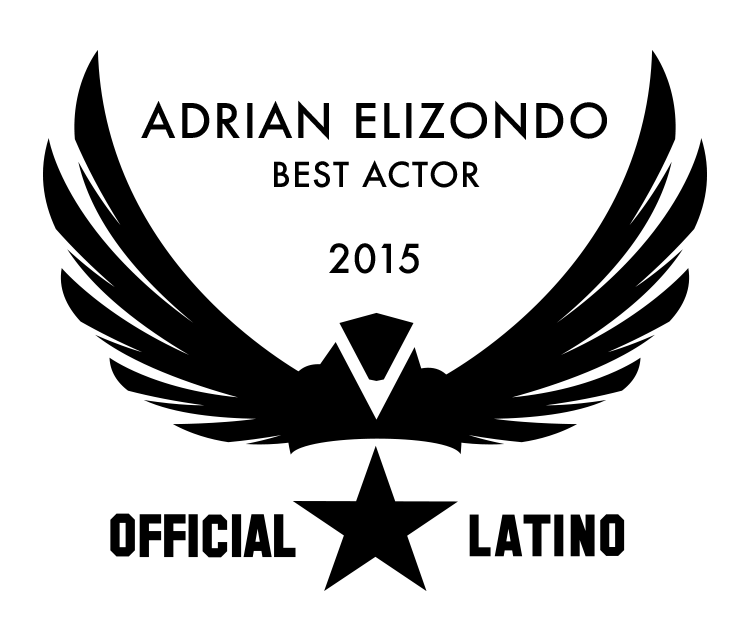 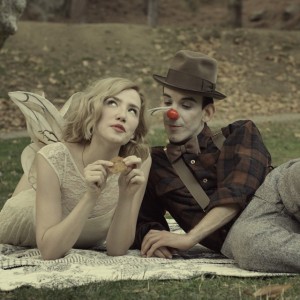 In this delightfully dark love story we tell the tale of two social misfits, Clown and Faerie, living in present day Los Angeles. As soon as he sees her, Clown is head over heels for the enchanting but melancholy Faerie. He tries his funniest bits to win her over, but quickly realizes she is painfully self-conscious of her wings. He accepts her completely and shows her what it’s like to be loved, and she starts to come out of her shell and find the joy in life for the first time. Their romance is sweet, but her serious nature presents a problem when Clown has trouble dropping his perpetually playful demeanor. When he finally loses his love to the handsome and brooding Casanova, the devastation brings out an ugly self-destruction he didn’t know was possible. Will his heartbreak destroy him or is their love strong enough to bring them back together?
In this innovative approach to silent film, typical title cards aren’t used to express characters’ dialogue, but their words are seen written in graffiti, on objects, and into the scenery around them. Not shot in the usual black and white silent film style, a variety of vibrant and stark colors plays an important role in telling our story. Directed by world-renowned magician Stuart MacLeod, Funny Love includes a haunting original score by macabre cabaret artist Mister Joe Black. 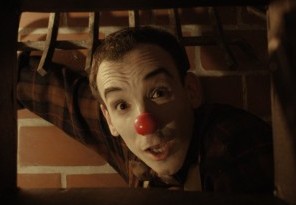 Los Angeles based actor, Adrian Elizondo got his start in acting at a very young age in Texas.  After graduating from the University of Texas at Austin with a film degree, he moved to California where he has performed on stage, television, film, as well as voice over and commercials (both Spanish and English markets).  Adrian is a versatile character actor trained in Meisner having played roles ranging from the creepy bad guy to the lovable loser.  An alumnus of The Upright Citizens Brigade he has performed in countless shows with his independent improv troupes around Los Angeles.  He has also studied comedy from the famed Groundlings school as well as other esteemed teachers like Miles Stroth and star clown of Cirque du Soleil, John Gilkey.  He is a proud member of the highly acclaimed Story Pirates organization and also enjoys spending time in Hip Hop, Tap Dance and Flamenco.  Funny Love marks the first short film, produced and written by Adrian.
www.adrianelizondo.com 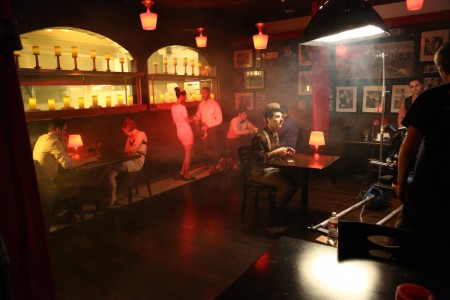 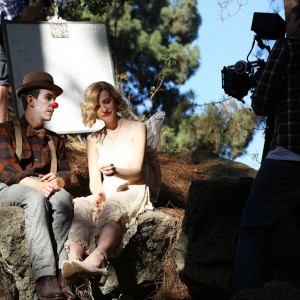 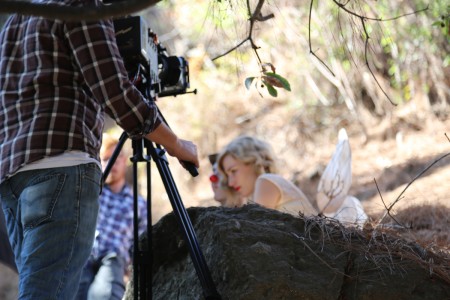