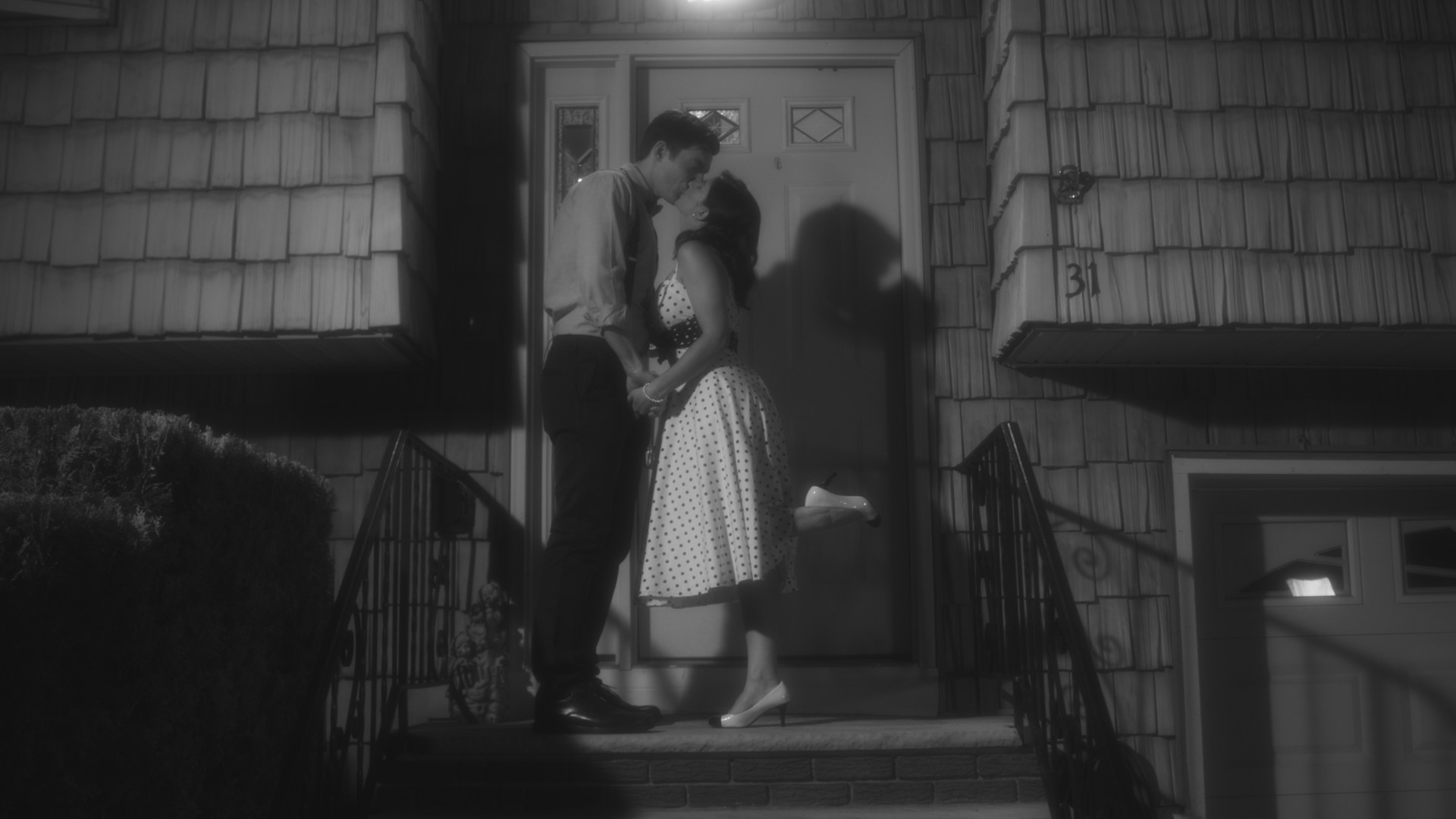 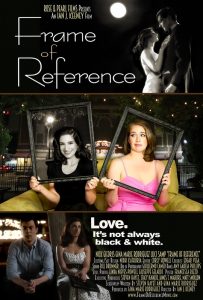 Logline: Classic film and misperceptions come together as a broken-hearted woman and her best friend review her latest relationship through very different eyes.
​

Synopsis: “Frame of Reference” focuses on Alex and her best friend Lauren as they recount Alex’s latest failed relationship. But are they even talking about the same thing? Alex tends to wear a romanticized 1940s filter on her memories and Lauren, well, Lauren doesn’t remember it quite so nicely.
​
Who’s right and who’s wrong? It all depends on your frame of reference. 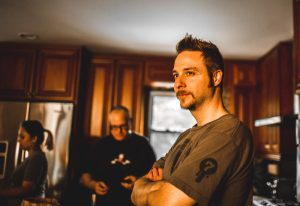 Ian J. Keeney, born in Toms River, NJ is an award-winning filmmaker and writer. He has completed several feature and short films and has been working in the industry since graduating college in 2001. Not limited to writing and directing, he also produces, edits and performs a wide array of various technical positions such as Director of Photography on his films and others. He is best known for his dark subject matter with his love for thrillers, but his body of work ranges from comedy to horror and everything in between.

Aside from film, he is also an author and a musician. His latest novel won Best Science Fiction in the Los Angeles Book Festival as well as other awards. His novels are available in major bookstores and online retailers including Amazon, Barnes & Noble and Audible.com.

In his band, Wolves in Clothing, he plays the drums and writes the songs. 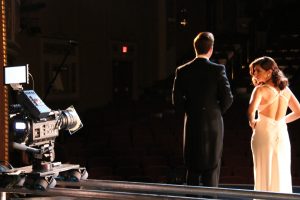 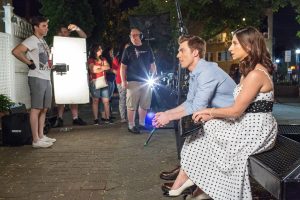 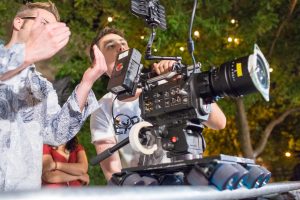 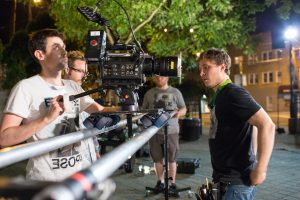 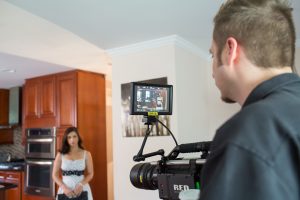 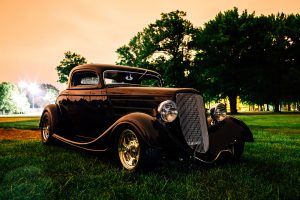 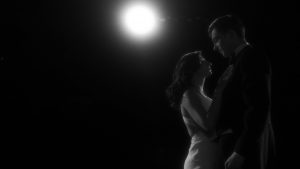