First They Came For My Mother 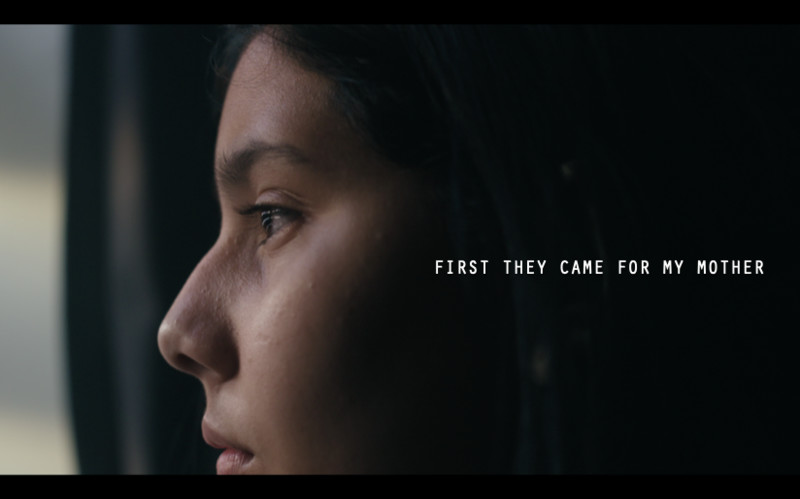 In a close future, where social tensions between immigrant communities and the government have got to a stressful situation, an extremist group has been formed among immigrant communities to give straight battle to the immigration services that are constantly patrolling the streets of Queens in NYC.

This morning, Danni, the older of two sisters, wakes up to realize her mother has not arrived from her night shift work. Mary, Danni´s mom, is an undocumented worker, so it is most likely that she´s been caught by the immigration services. As Danni has been instructed by her mom, she´ll have to take care of Kali, her little sister and to execute the family´s Emergency Plan.

The day has come for Danni to prove that she is ready to manage the emergency situation, just as her mother is expecting her to. Following the Emergency Plan, Danni she reaches out for help to her neighbors, a couple on black trans woman. Together, they´ll do their best to try to find Danni´s mom.

He graduated from PUCP University in Peru as a Communication Sciences Bachelor in 2004. There, he focused on courses on Theater and Audio-Visual Communications. Since then he´s been working in documentaries, corporate videos and advertising in Peru for about 15 years.

In 2003, as part of a school project he co-directed a Music Video for the Peruvian rock band 6 Voltios, which made it into the regular programming at MTV Latin America. In 2011 he directed a Documentary called “Stoked” which followed the adventures of Peruvian free surfer Jonathan Gubbins. That same year, he founded his own production Company called Katapulta, where he directed many advertising pieces and content for both digital and Tv, targeted to the Peruvian market. In 2017 he moved to Barcelona, Spain where he worked as 2nd AD in many advertising productions and in the same position in the Netflix Film production called “4 Latas”, shoot on location in Morocco, and the Canary Islands.

In 2018 he moved to NYC to start the directing program at Feirstein Graduate School of Cinema, where he´s currently going through his 3rd and final year in the program. 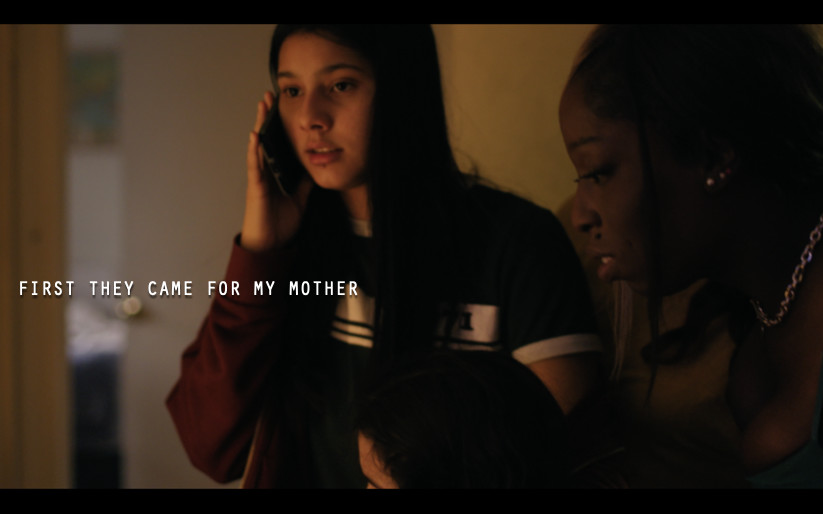 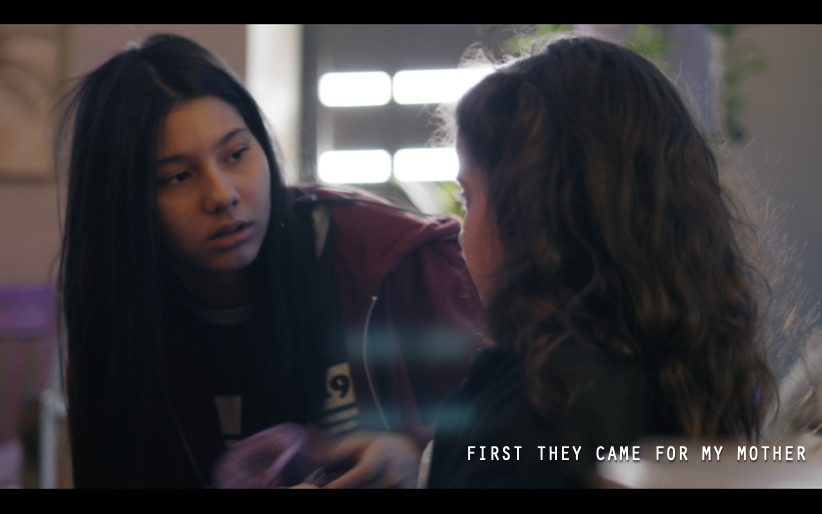 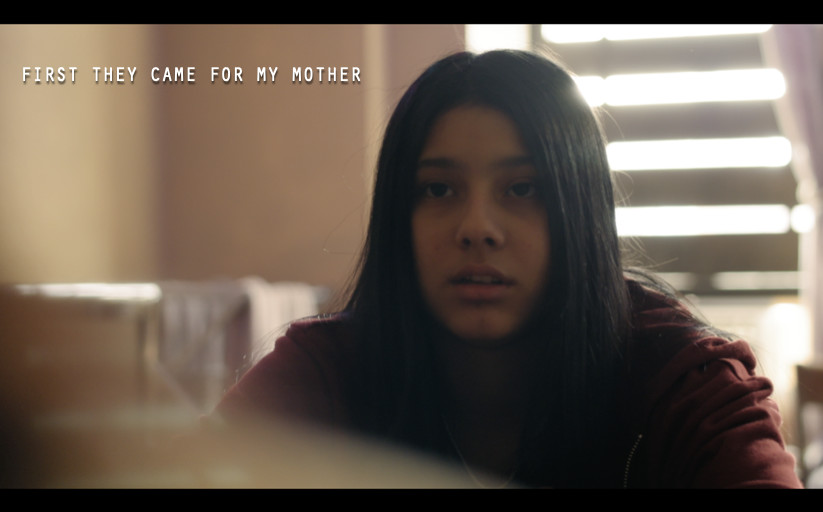