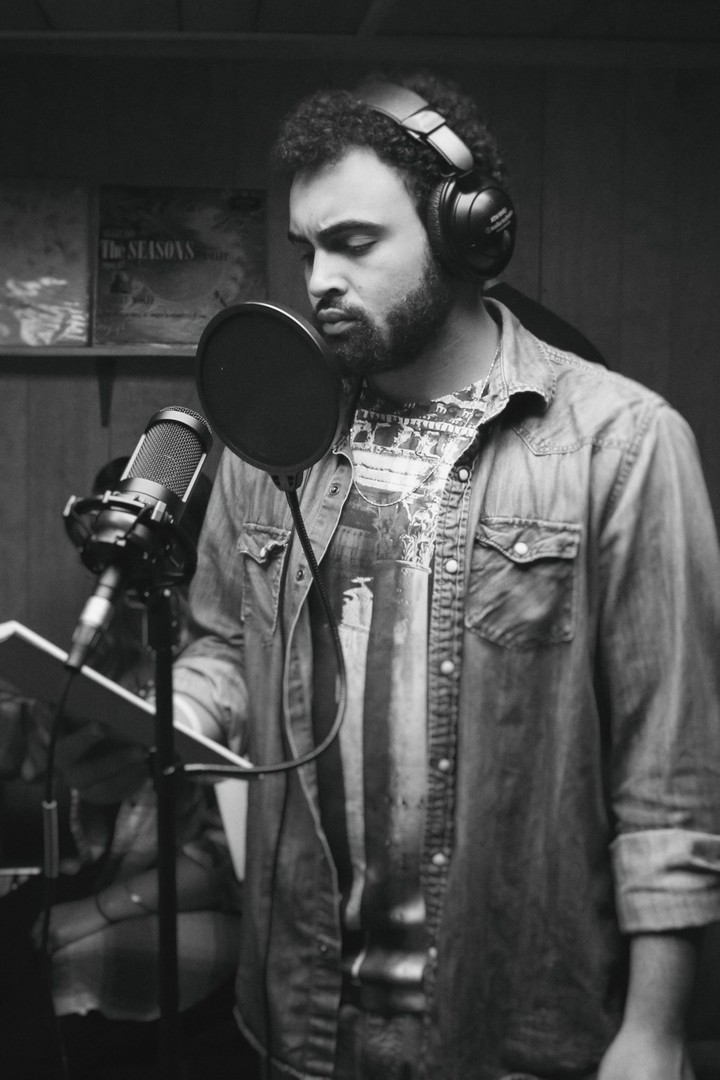 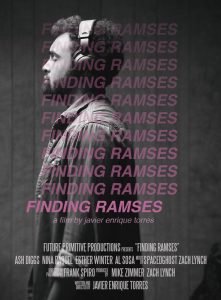 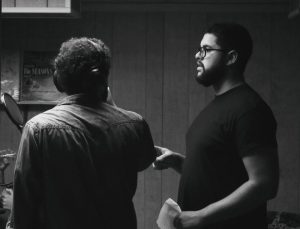 Javier Enrique Torres is a filmmaker & comedian from Rochester, New York. He graduated from the University of Rochester in 2016 with a degree in Film and Media Production. In the spring of 2015, Javier traveled to the Czech Republic to study film production at the Film and TV School of Academy of Performing Arts in Prague, where he co-directed the 16mm short, Mezi Nami (Between Us), a drama filmed entirely in the Czech Language. Finding Ramses is Javier’s debut short film.   Javier is currently based in New Orleans, Louisiana 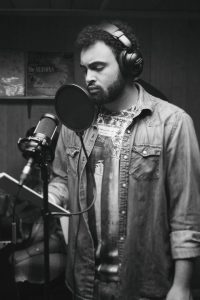 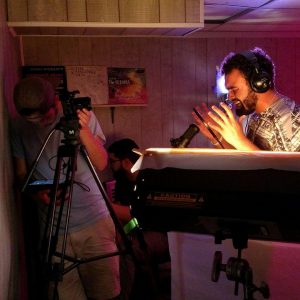 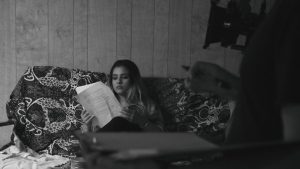