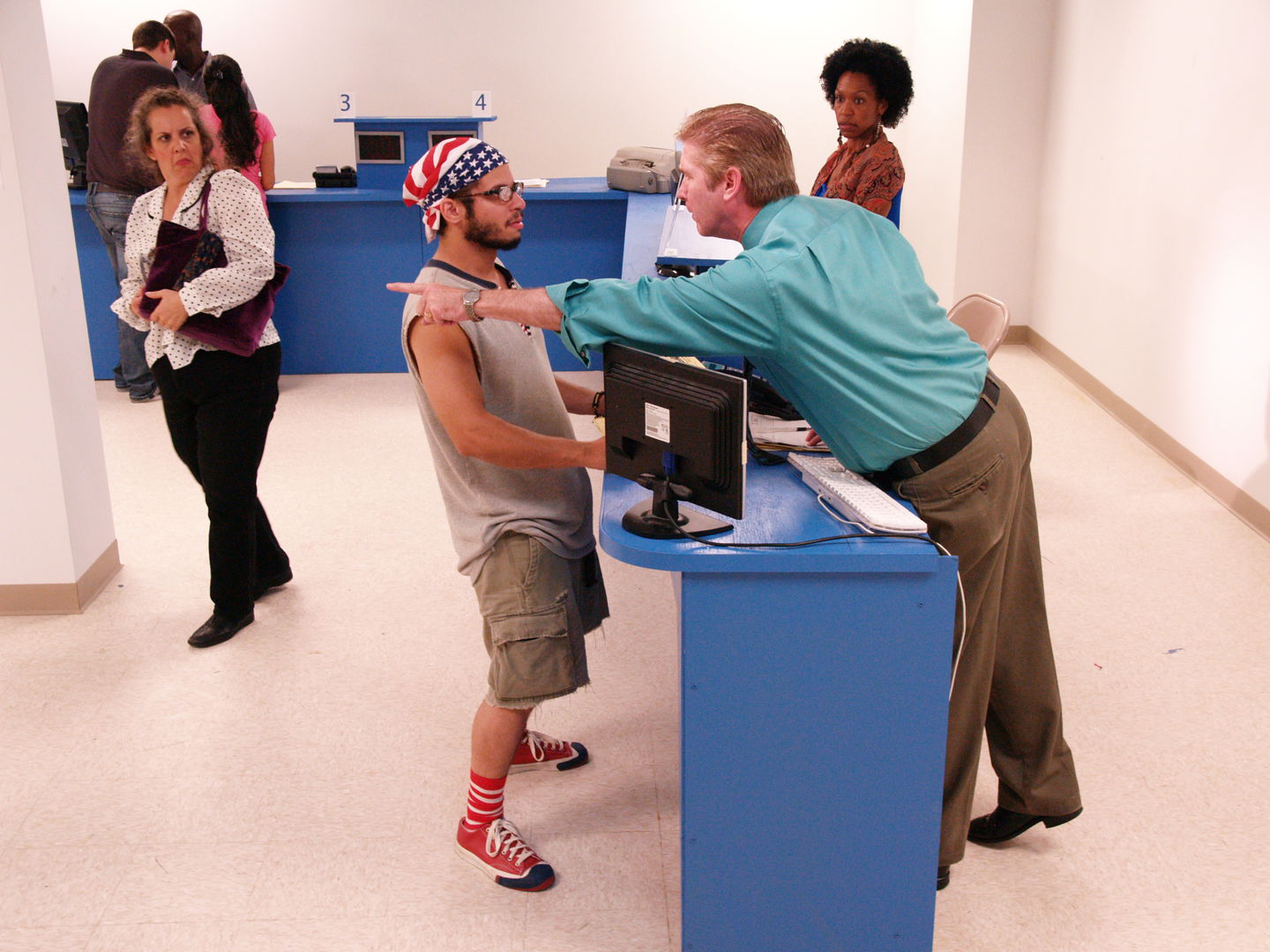 Fifi, a sweet but horribly misunderstood immigrant, is working hard to achieve his version of the American Dream. Inspired to get a license in order to drive a taxi. Fifi finds himself in utter hysteria at The Department of Motor Vehicles, as he finds him self lost in translation, attacked and even labeled a criminal! 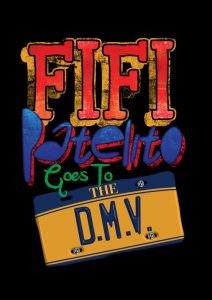 Salvador Bolivar is a native New Yorker. He attended The School of Visual Arts, and also studied at The Tish School of the Arts at N.Y.U. University
.
Salvador began as a camera assistant and shortly after, crossed over to the lighting department. Wear he felt more comfortable in developing his craft. After seven years of being a lighting technician Salvador has worked on over 4 dozen Independent films, numerous Music Videos, and a Handful of Commercials.

Salvador in 2005 won the best Cinematography award at the San Antonio independent filmmaker’s film festival for his work on “Racket” a short directed by Mike Baez. As well as had some of his films show cased at the Tribeca Film Festival in 2003, and at the 2008 Cannes Film festival.

In 2008 Salvador launched his own Company “Rising Phoenix Film works”. “Fifi patelito goes to the DMV” is Salvador’s directing debut, a short comedy about an immigrant street vendor who gets lost in translation at the New York city motor vehicles.

Salvador is also part of the award wining non-profit “Ghetto Film School” located in the south Bronx. He is currently the Program coordinator at the nations 1st film high school “The Cinema School”

His work has enabled him to share his knowledge of film with young people of all ages, as well has extend him overseas to countries such as France, Italy, Hong Kong, Macua, Dubai, Columbia, Cuba, Costa Rica, Dominican Republic, Puerto Rico, and Jamaica. 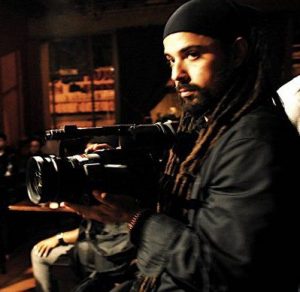 “The Film maker is the modern day story teller. As the story tellers of the past left their mark on history. It is important that in these ever changing times, we seize the opportunity to tell our tales and immortalize our visions”