A young man has fallen into the world of billiards and gambling. Despite many letters of advice from a past lover, he continues to go down a dangerous road. A road that introduces him to a women in distress, and a side of himself that he never knew existed. 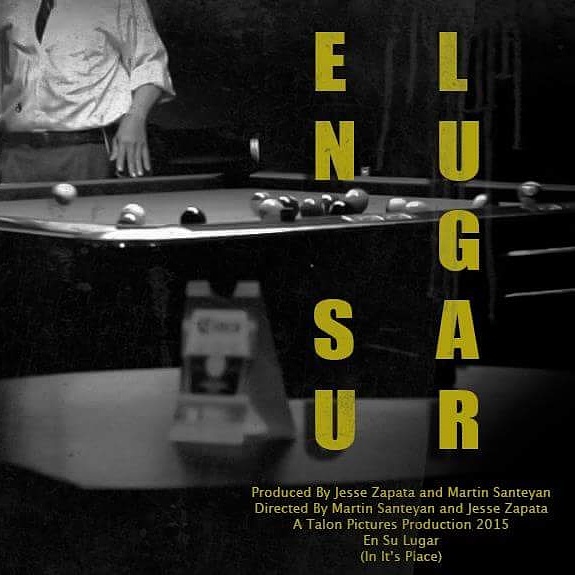 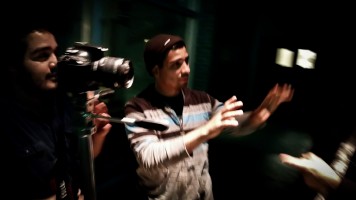 Since I was a child I always knew where my life would be headed. My parents, who are descendants from a mixture of Spanish immigrants and Mestizos from Mexico, moved from Arizona to California to start a family. Upon entering the country in the early 20th century our family name was anglicized from Santillan to Santeyan. Growing up in a predominantly latino neighborhood, Spanish was something I hadn’t picked up on as my parents would only speak it to us in fragments and phrases. Growing up in the greater Los Angeles area, my father was an actor appearing in such  films as the latino cult classic, Boulevard Nights and B pictures like Night Fighters with Linda Blair. While also acting in the television shows; Mod Squad and Gun Smoke, he never pursued his dream due to his responsibilities as a father. While his interest was wavering, my passion was kindling. 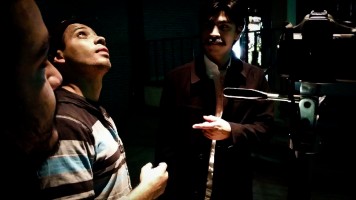 I wanted to make films, I wanted to know how movies and television shows were crafted and brought to an audience. How they could make you believe that life itself was pouring out of the screen. During my adolescent years I did not have my mother or my father, or a stable living situation yet I still managed to put myself through high school. My silver lining was a High 8, a tape deck and a Mac.The Vista Communications Academy of Television and Radio, a four year program that  landed me awards for Best Director, Best Editor, Best Picture, Best Use of Graphics and Best Cinematography. After graduating High School I worked full time and still pursued film whenever I could. Taking film classes to sharpen my tools, I completed 3 student films that were very well received by my instructors. This picture will be my first official entry into a film festival as well as my debut short film. As many of my peers well know, the adversity that comes with the pursuit of a vision demands that you  pave your own path. Arriba y adelante.

Shot and Edited By Martin Santeyan

Written, Directed and Produced By Martin Santeyan and Jesse Zapata 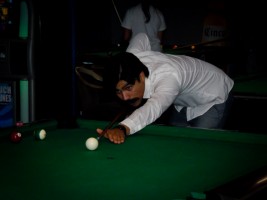 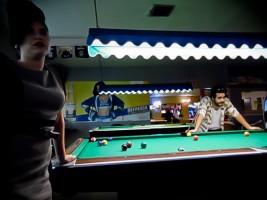