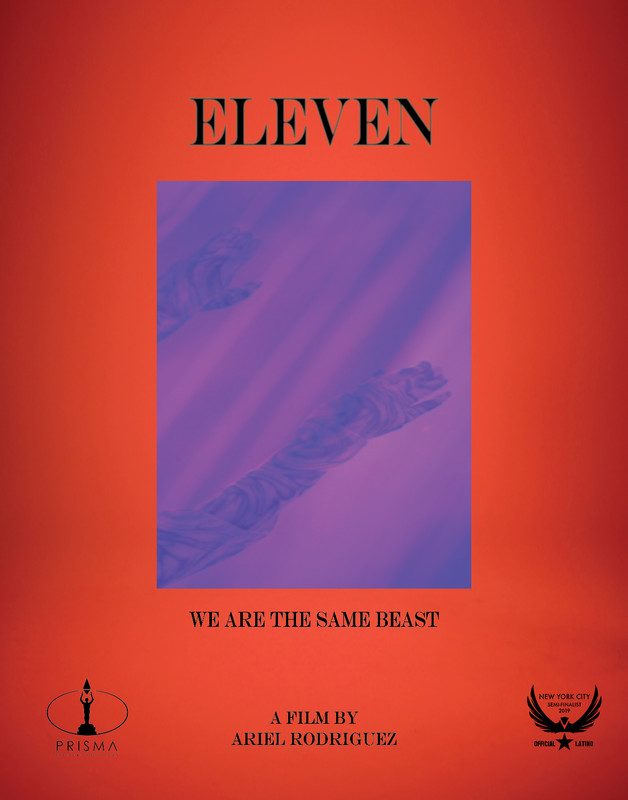 Eleven, the number of elements necessary for human life. We all come from the same source. We are the same beast.
3 dancers and a cellist, all from different races,
moving within the same synthetic skin. Only difference is in how they individually choose to move their body. 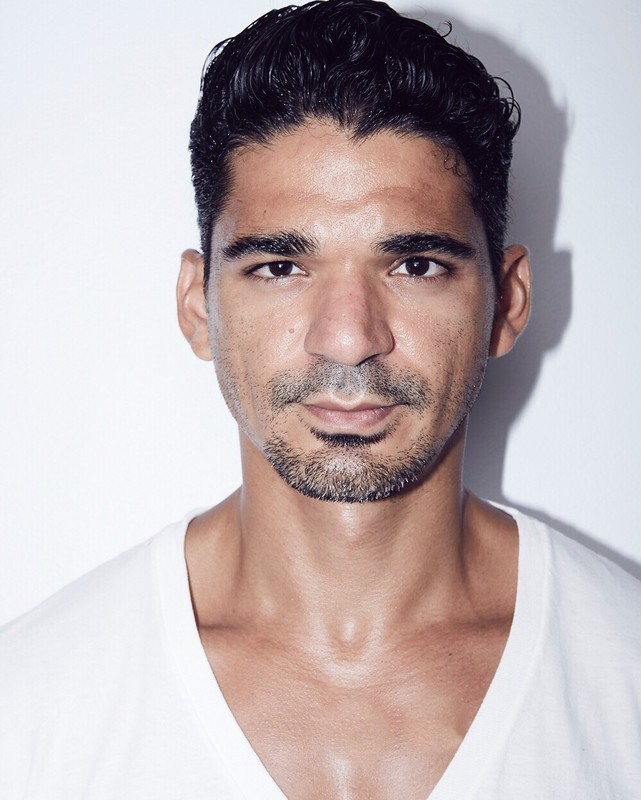 Ariel Rodriguez makes his directorial debut with the short-film “ELEVEN”.

Drawing from a love for visual arts and storytelling, the filmmaker’s concept presents humans as the same kind of animal, regardless of race or skin color.

Ariel’s creative career ranges from visual merchandising to art direction and fashion styling, all of which lend to his mesmerizing style and unique interpretation of life experiences shared by humans.

His first major film production was with “Doug”, releasing in 2020, a movie which chronicles the title characters’ surrealist transformation from the mundane life of a 60 year old accountant to that of a gender bending rockstar. 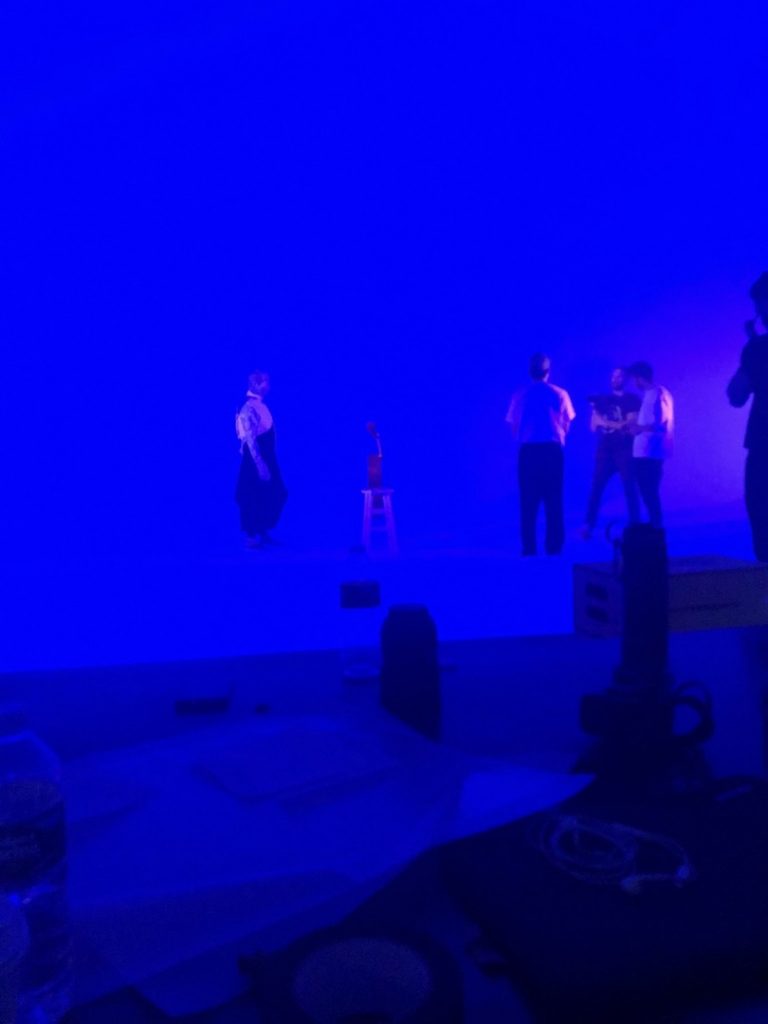 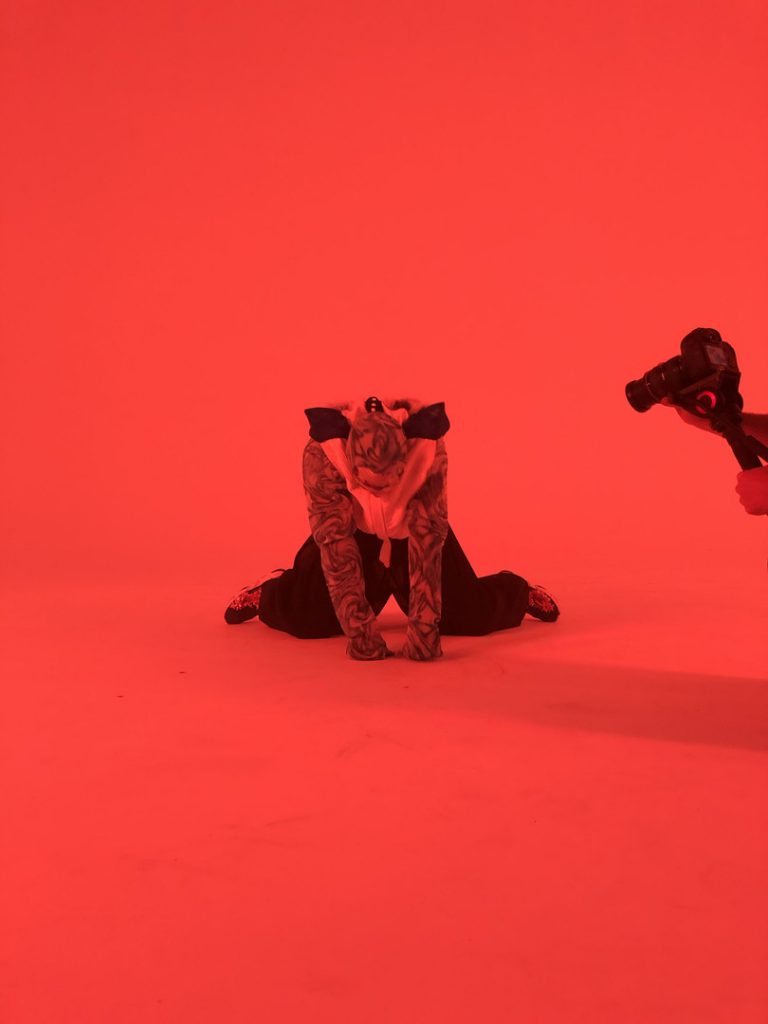 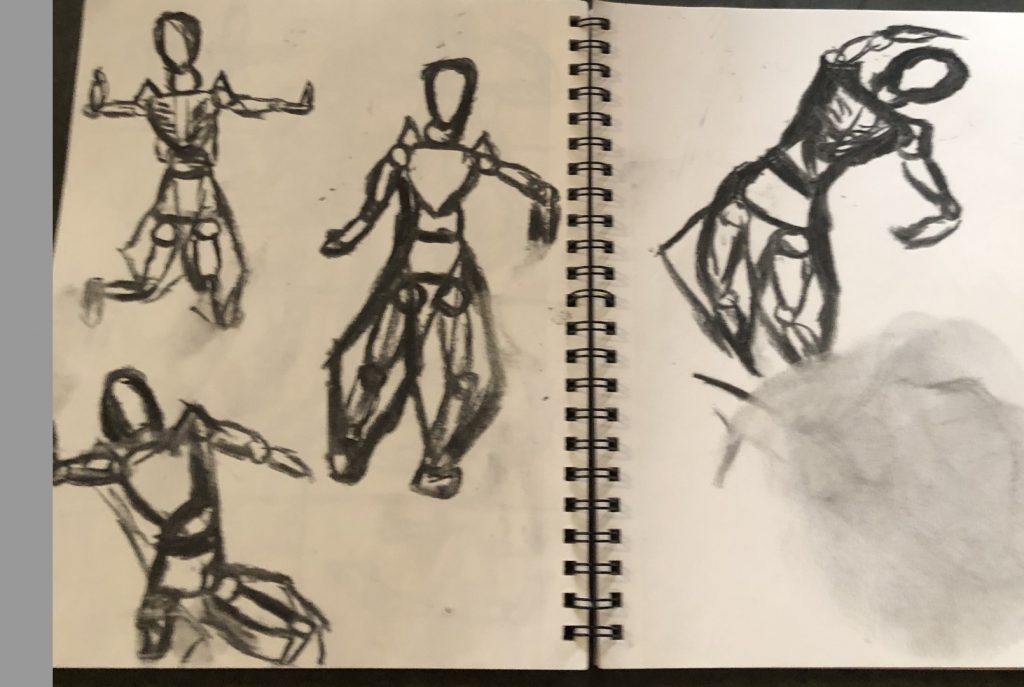 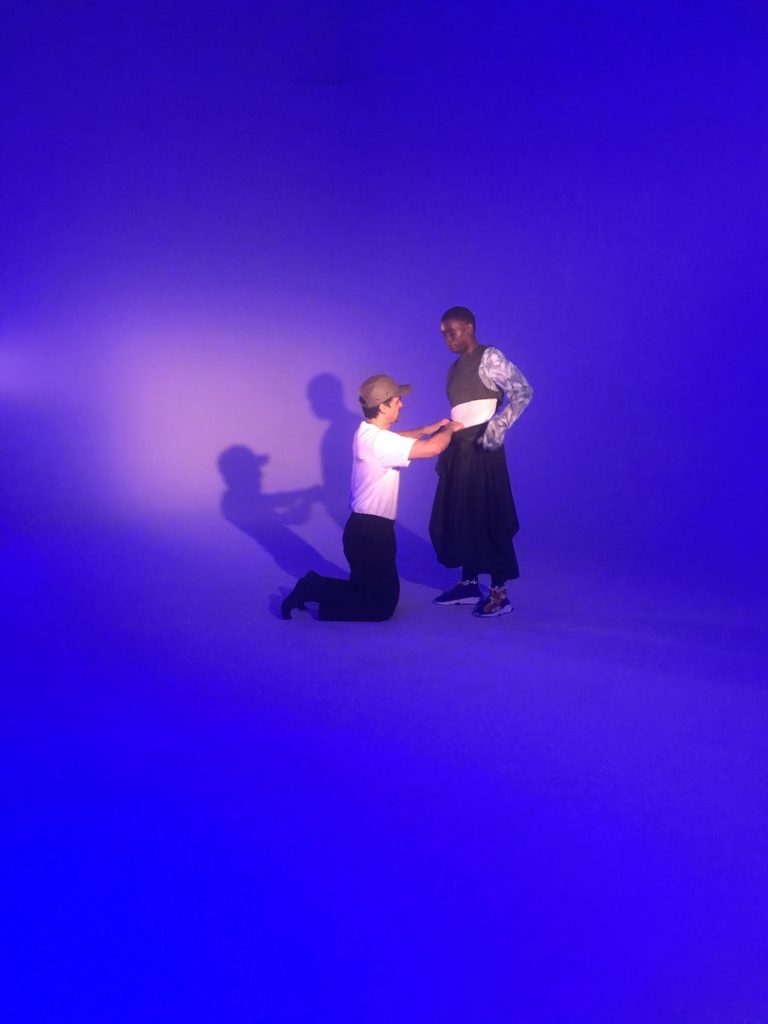 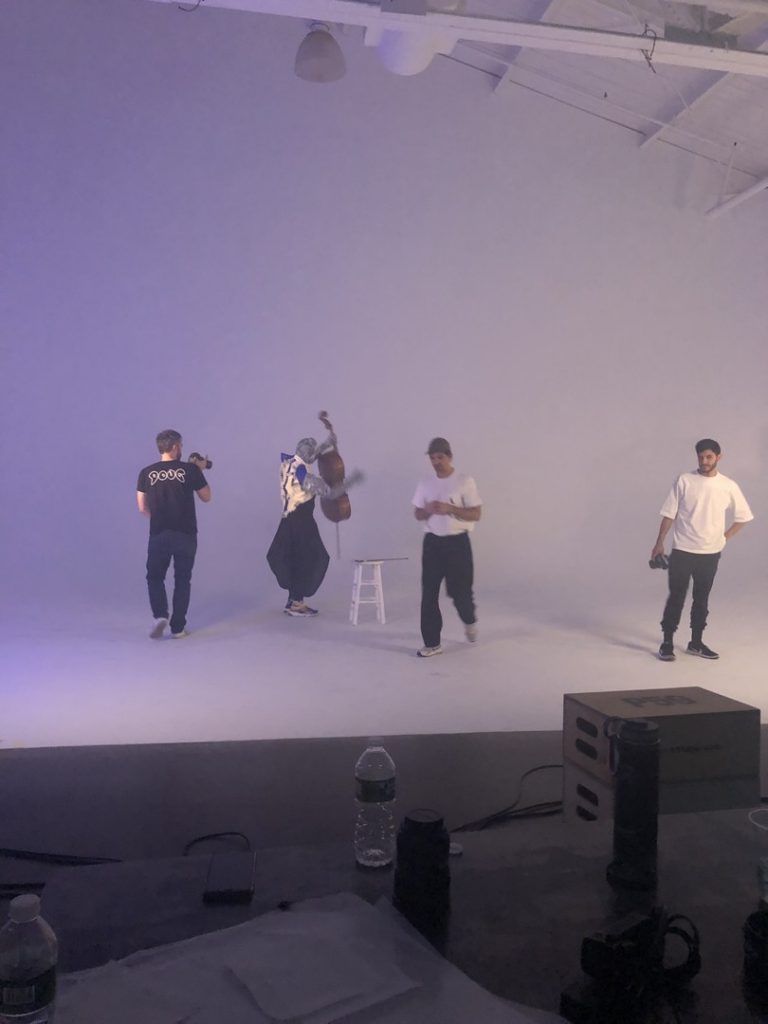 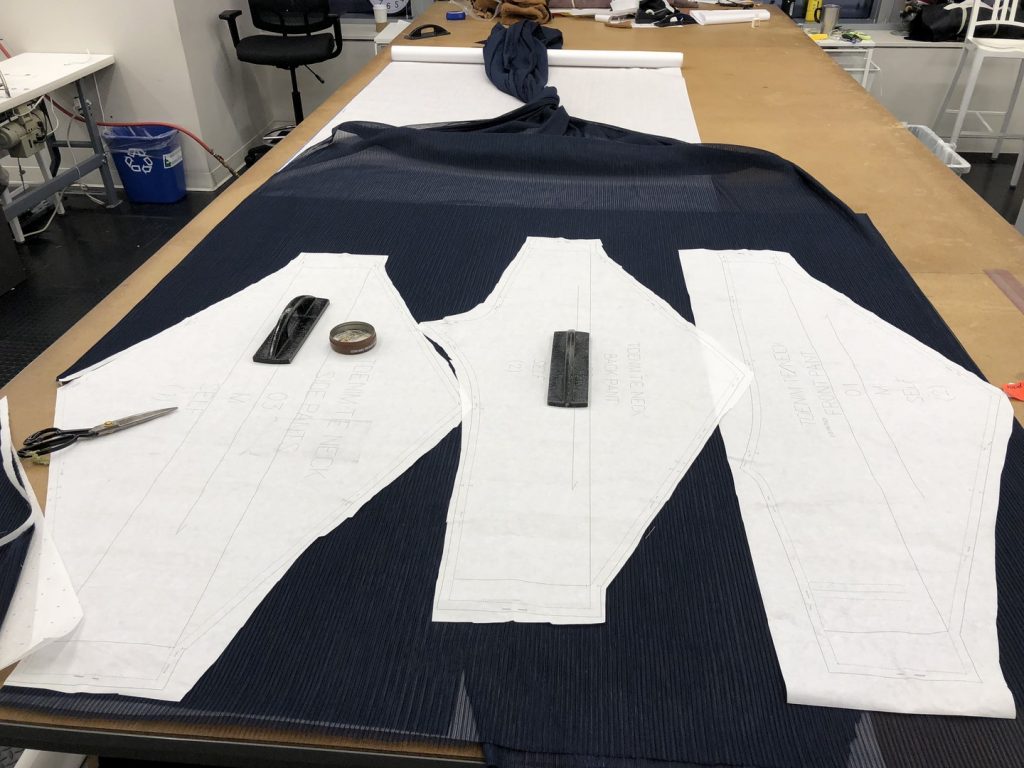 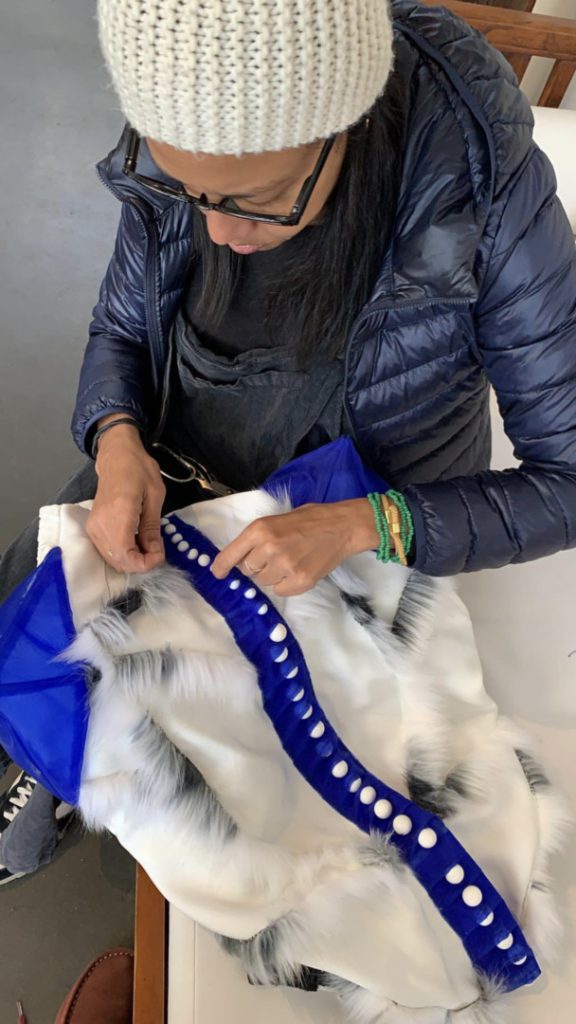 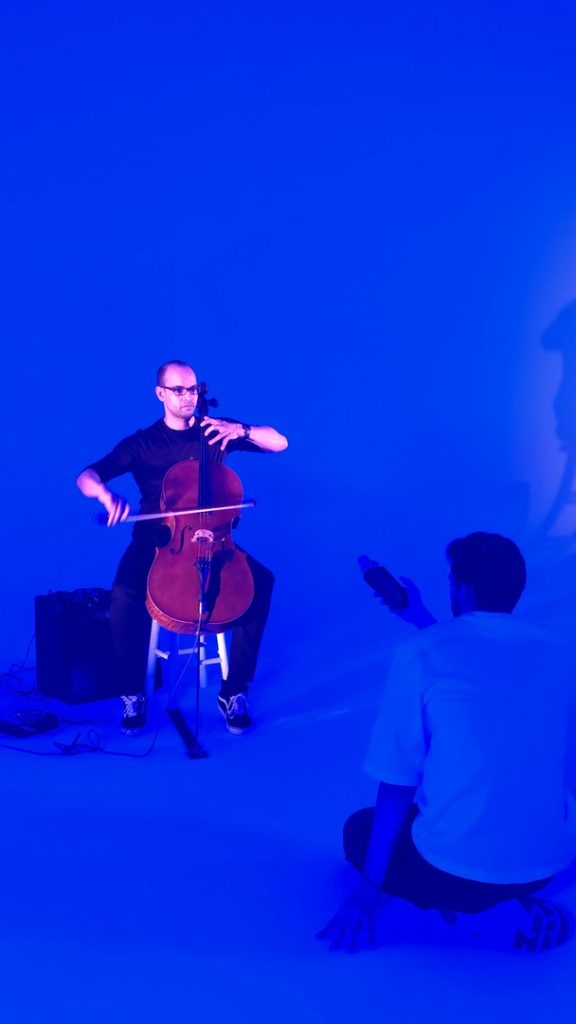