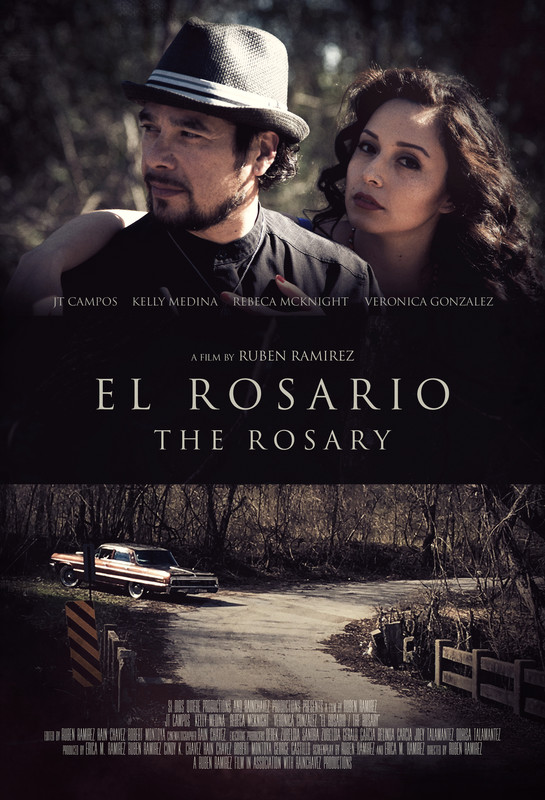 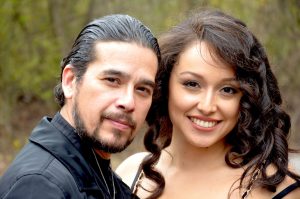 A seemingly chance encounter between two strangers leads to a path of self discovery.

El Rosario/The Rosary is a suspenseful short film based on a story that has been passed down generation to generation and is about self-realization, doubt and ultimately redemption. 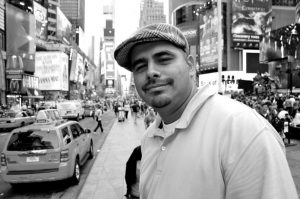 Ruben Ramirez was born in Bakersfield, California and raised in the small West Texas town of Pecos. He is a proud husband and father of three. He attended the University of Texas at Austin and graduated from film school in 2001. Ruben has been busy writing features and short films, and producing documentaries and music videos for the local Austin independent scene. He and his wife, Erica, formed Si Dios Quiere productions, which focuses on positive music and film. Together they wrote and produced the short film, “El Rosario” with family members and friends. They are ready to share “El Rosario” with the world and begin the film festival circuit. Coming from a large family on both sides of the border, Ruben is passionate about his family’s stories and being the voice of his culture. He states, “I am a hostage to these stories and the stories will not let me escape until they have been told.” His love for his family and culture is undeniable and he is on a mission to share his stories with the world.

The story of El Rosario started in Pecos, Texas when I was about 8 years old. My cowboy uncle, Eutimio Ramirez, told me the story. He has a funny and spooky way of telling his stories that would make you laugh but scare you at the same time. This story is an urban legend that occurred off the highway near the Fort Davis Mountains in West Texas. I have never forgotten the story and knew that one day I would have to tell it. My wife and I decided to write this short film and thought it would be a great filmmaking experience for us. I always wondered who the actual people were and what happened to them?
El Rosario is a very personal film to me and has deep roots in the Chicano culture of West Texas. It’s important to me because the characters in El Rosario contain prisms of my family members. The grandmother in the film is a tribute to my late beloved grandmother, Ofelia Ramirez. My grandmother loved to sing the song “De Colores” and would sing that song to her plants. She believed that the plants would grow and bloom when she sang to them. Growing up Catholic, I was no stranger to the miracles of the rosary. I knew the power firsthand and witnessed the faith that my grandmother and mother had in the Virgin Mary. My grandmother was faithful and would pray the rosary in times of need and hopelessness. Our religious culture plays a significant role in the underlying fabric of the film. The Rosary connects the physical with the spiritual world in the film and it’s important for people to witness the miraculous healing powers of the Rosary.
My cinematic inspirations come directly from my family and culture in West Texas, California, and Mexico. Our family stories have inspired me to retell them and be a voice for my culture. The film tackles the themes of alcohol addiction, infidelity, redemption, and the afterlife. This film will make people laugh and cry, but more than anything it will make people wonder and ask the questions, “Why” and “How” and “Am I at peace?”
The thing about El Rosario I’m most excited to share with audiences is the amazing all-Latino cast and our crew. I’m proud of our production team and cast, we fought through many obstacles to create this work of art. The production team of Erica M. Ramirez, George Castillo, Rain Chavez, Robert Montoya and Cindy K. Chavez were united and helped bring my vision to reality. It was a great learning experience working with my family and friends. Every time I watch it, I see the people that I love and grew up with. The performances of our cast ( Joseph “JT” Campos, Kelly Medina, Veronica Gonzalez, and Rebeca McKnight) drew upon their own life experiences, and found ways to make the characters come to life through their words and emotions. The children in the film also brought emotional depth and presence that gives the audience a profound perspective. They (Faith Ramirez, Akiana Ramirez, Azariah Herrera) were played by my two young daughters and my nephew.
I hope the audience realizes that life is short and no one knows when your last day will be, therefore it’s important not to take your life or family for granted. Let’s learn to love each other and respect one another. There is redemption and one has the freedom to change. However, if you refuse to change just know the world WILL have a way of changing you. 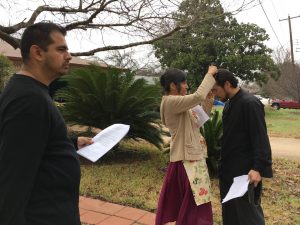 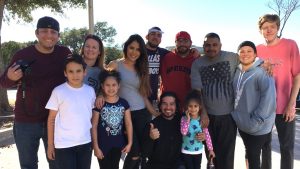 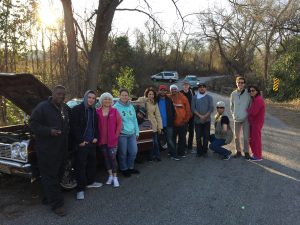 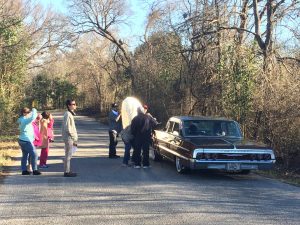 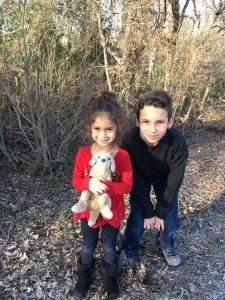 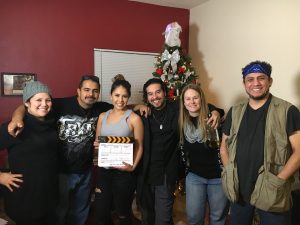 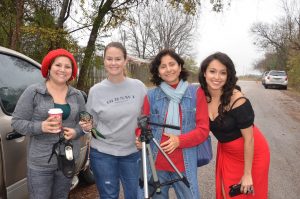 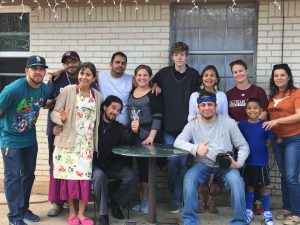