A young pianist wishes to have a concert career and gets frustrated at her lack of progress. She seeks the help of a mysterious but charming young man, whom helps her fulfill her goals. He is more then what he seems to be. 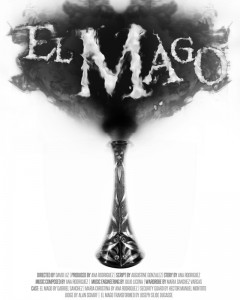 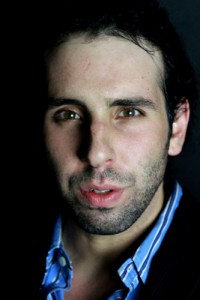 David Luz began to pursue his love for film at Miami-Dade College, however he had been making short videos with the family camcorder and his computer since the age of eleven. While still a student, David began working as an actor in various Miami based television and film productions. His career as an actor was taking off, but he decided to pursue a more in-depth education in the art of filmmaking and production. He was accepted into the extremely prestigious and furiously competitive Florida State University Film school. This in itself was a great achievement, being that they only accept 5 transfer student a year. David was graduated in December 2010, and since has been receiving much acclaim for his thesis film, entitled LUZ, which has won him multiple awards including The DGA short film award, 1st place Palm beach film commission award, and the Rochester film festival award. In the past few years David Liz has become Miami’s Top Filmmaker, working on projects ranging from commercials, music videos, and films. David has now worked on over 100 films and documentaries, and over 50 commercials and music videos. His goal is to form a career in writing and directing of feature films and video content that reach wide audiences and deliver a message, in hopes of inspiring, moving, and thrilling viewers all over the world.

Pianist, Film Composer and Film Producer, Ana Rodriguez, has enjoyed much success with her debut film “El Mago”.
Wanting to promote her compositions in a unique way, Ana, decided to produce a long form music video, however, this
turned into the Short Film “El Mago”.  The film has been traveling the world, it has been screened in Asia, in the U.S. at the Miami International Film Festival, and it was a winner in the Monaco International Film Festival where it won best Art Film and Best Music, among others. In addition to playing the lead in El Mago, she  also acted and performed in the award winning film, “Fourhand.”Ana has a couple of exciting projects in pre production, and is writing the music score to films in Europe and the United States. In addition to her new film career,  Ana enjoys performing professionally around the world as a concert pianist.

The cast of El Mago, share one thing in common besides the love of film: its Latin Heritage!
Ana Rodriguez, producer and composer of El Mago was born to Cuban parents in Miami Florida. She lived with both Cuban grandparents and spoke Spanish, before attending school and learning English. Being raised in Hialeah eating Cuban food and surrounded by a mostly Cuban Community she feels a strong connection to her heritage. “El Mago”, although filmed in Miami,takes place in Cuba.
David Liz, the talented director of the film, also has strong ties to the Cuban community. His father is Cuban and his mother is Columbian. The young actor Gabriel Sanchez and Hector Montoto are also Cuban. 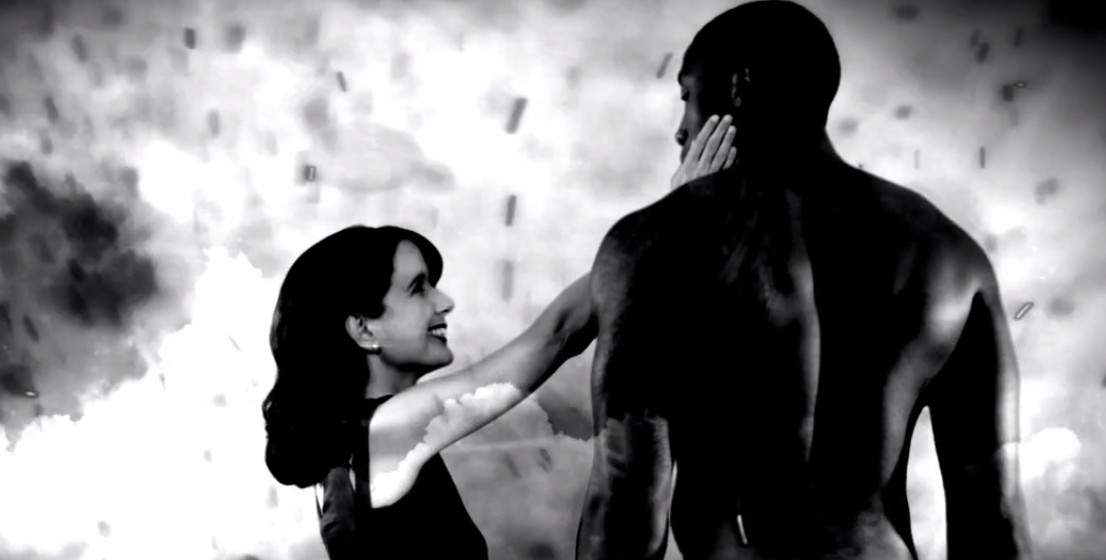 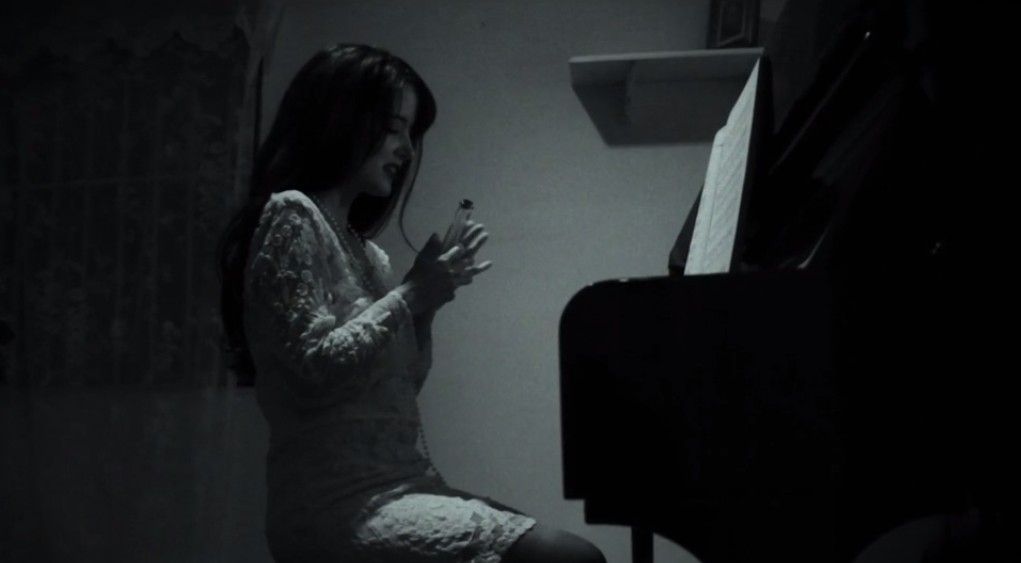