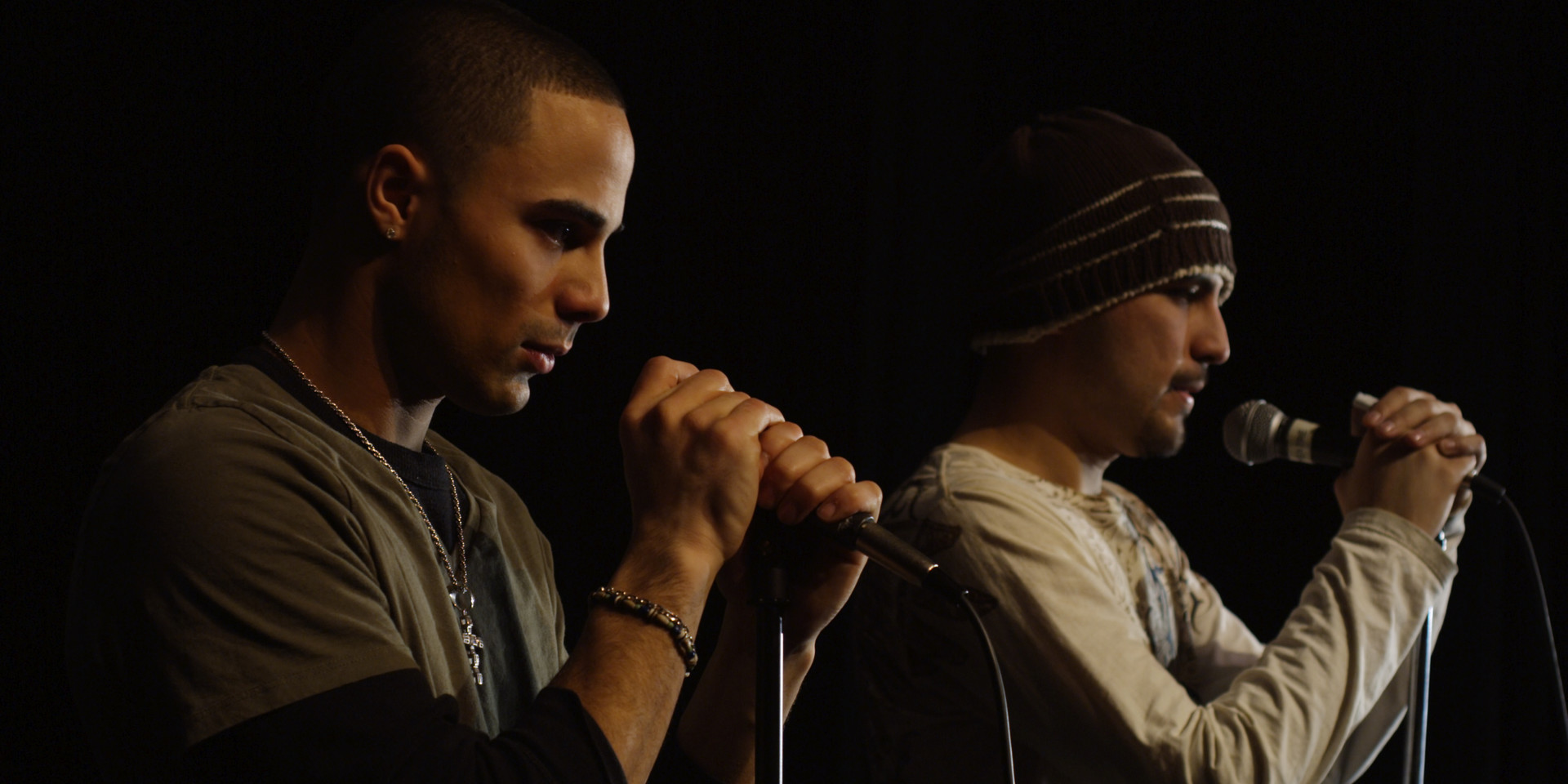 Inspired by a true story. A young musical artist struggles to pursue his dreams. With the support of loved ones and faced with unforeseen events, he finds courage he never realized he had. 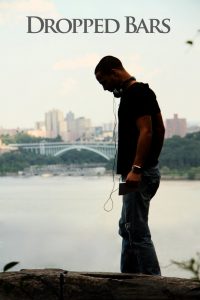 “Dropped Bars” is based on the real life relationship of lead actor Kenneth Rivera and his older brother Jason, who bonded through their love of music.

This story is not about achieving fame or fortune, but finding the courage to follow our dreams amidst our fears. On our life journeys, we encounter all sorts of obstacles, both internal and external, and how we face them determines who we become. This is where we believe the magic of life resides – in confronting all that life throws our way, and how these experiences mold us into the people we are meant to be.

“Dropped Bars” is also a reflection of modern America. The family is ‘ethnic’ yet the story is universal. Ethnic Americans are just that… Americans. Living lives that all others live. It is not a story of stereotypes, but of people living their lives, relationships between brothers, expectations and support of family, encouragement of friends, of following our dreams and how we overcome our fears to pursue them. And, sometimes, how dramatic events are needed to pull us from the quicksands preventing us from reaching our potential.

Director Biography’s :
Marcus Lorenzo: Producer/Co-Director/Editor/Actor
Marcus Lorenzo, a Texasborn actor based in New York City, studied filmmaking at The University of Texas at Austin, while pursuing his love of acting. Originally brought on to play Kovak Perez in “Dropped Bars,” the production found itself utilizing his diverse skills to bring the film to its full realization. Currently the lead producer, it became Marcus’ passion to tell this moving story of brothers, of friends and family, and of the fears exposed whilst pursuing one’s dreams. You can see his pursuit on television, stage, and screen.  TV: “Blue Bloods,” “Person of Interest,” “Law & Order,” “Monica” (miniseries)  STAGE: “The Cherry Orchard,” Taming of the Shrew,” “Trash Story”  FILM: “Dropped Bars,” “My Brother’s Keeper,” “The Cross”

Davide Berardi: Co-Producer/Composer/Another Sun
Davide Berardi brings his talents to the most captivating storytellers worldwide. His sound sculpting and music production abilities can be heard in many films, commercials and new media around the globe. Born in Italy, Davide developed an early interest in all aspects of sound: from playing diverse instruments to reshaping them with different sound processing techniques. Davide’s storytelling abilities through composing and sound design erupted in his brainchild Another Sun, Inc. From orchestral scores to roaring guitars, electronic soundscapes to synthesized SFX: he paints the story with colorful elements to make it unique.

Joshua Fleury: Co-Producer/Director
Josh Fleury, a native New Yorker raised in Teaneck, NJ, earned his B.A. in Film & Media Arts in 2012 from Temple University where he produced and directed many film, television, and digital media projects, then moved to Los Angeles. While working on her feature film “Plush,” he met the accomplished director/producer Catherine Hardwicke and became her full time assistant. Josh was later recruited by, and, since June 2013, has been an Associate Producer at Sander/Moses Productions: producing, coordinating, designing, creating, and overseeing digital/social media content for their shows, pilots, films, branded videos, and projects in development. Josh’s work has been featured on CBS, FOX, ABC, Netflix, Amazon, YouTube Red, FunnyOrDie.com, BuzzFeed.com, EntertainmentWeekly.com, CollegeHumor.com, and more.

I’ve always wanted to tell a story of an artist who had to find the courage to dream big, while fighting the struggles life throws at you at a young age. In 2006, midway through high school, I met Kenny Rivera and immediately recognized his talents as a performer, behind a mic, and as a writer. Over time collaborating on several projects, I learned more about Kenny’s life at home, his brother Jason who had passed away, and the influence Jason’s life and loss had on Kenny’s aspirations to become an artist. I knew Kenny’s story was one I must tell and, with his family’s support, Kenny and I brought it to the screen.

“Dropped Bars” depicts the lives and relationships of people who are relatable to contemporary aspiring artists, and is a message to those afraid to let their voice be heard – to be brave and just do it. If you, a friend, or family member have ever or are still following their dreams, my hope is this film serves as another encouragement to keep going and fight through the obstacles in your way – Josh Fleury