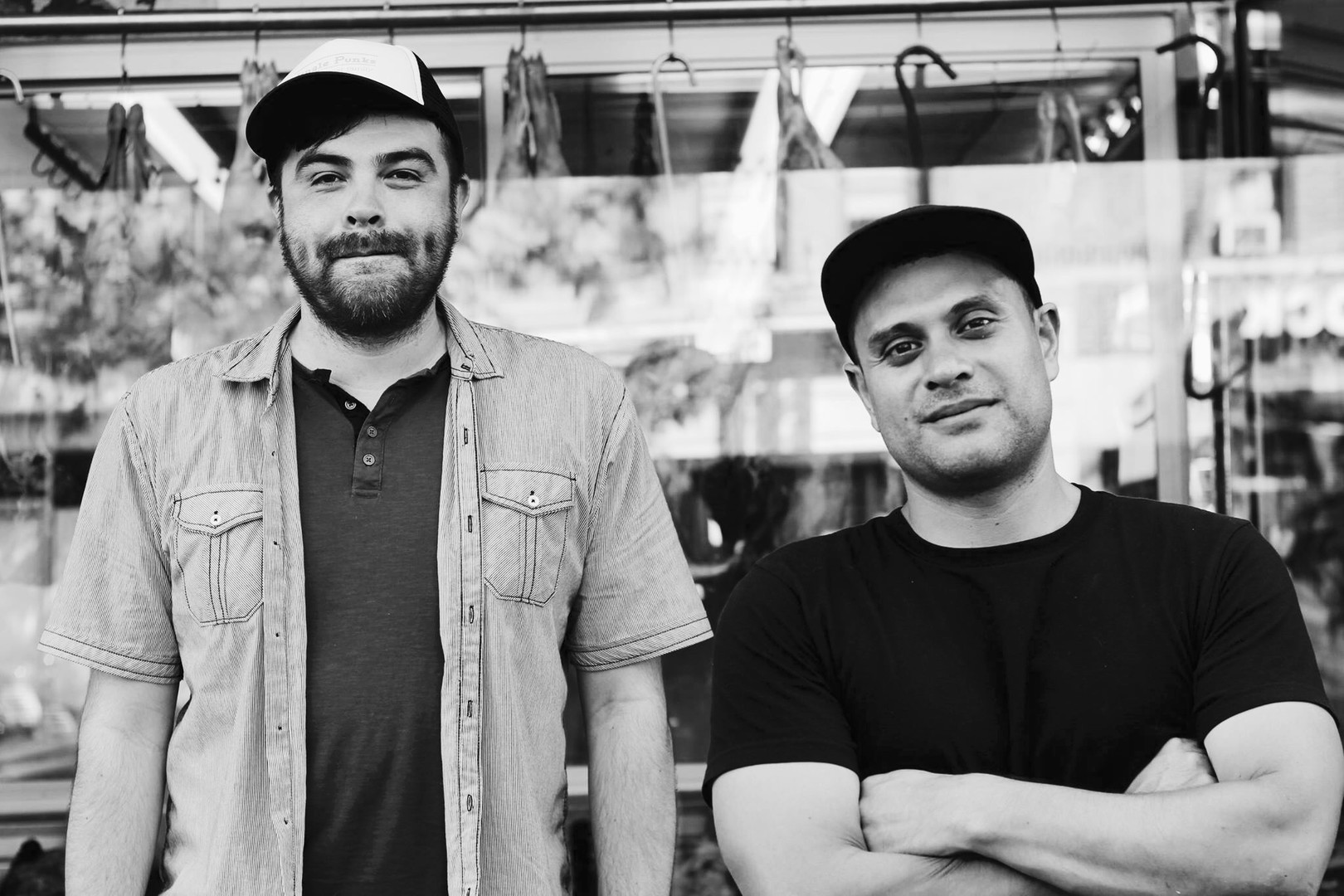 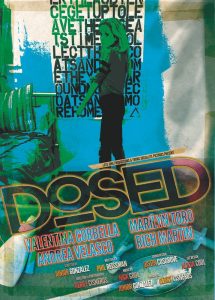 This is based on a true story. A young heroin addict accidentally overdoses. She’s in a coma, hovering between life and death, unaware of her state. There’s one person she can hear, but is she willing to listen? 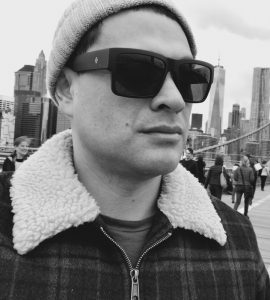 The filmmaker was born and raised in San Jose, California. He attended Loyola Marymount University’s Graduate Television and Film Program in Los Angeles. He has worked as a Hollywood assistant for Fox, Warner Brothers, and a Below- the-line agency. He also has been a freelance news videographer for the local ABC and Univision station, where he has won video journalist awards. His recent award-wining documentary, “Words of Revolution,” has been received well at many U.S. and international film festivals. He also has screenplays that he wants to produce and direct. Currently he resides in Queens, New York. 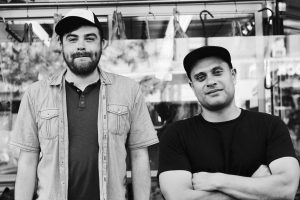 I came across a writer who had a short film script that was based on a family friend that overdosed with heroin. Luckily, the family friend survived the overdosed. Hence, I was very overwhelmed with his story and realized present day we still have a drug problem. Not only has the drug problem in America keeps continuing, the amount of people taking drugs have doubled in the last decade or so. My goal is to bring awareness to the drugs problem. And most importantly, we should always cherish our own lives. 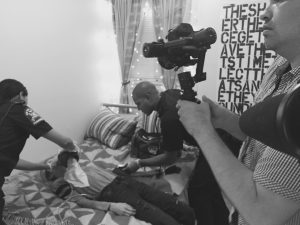 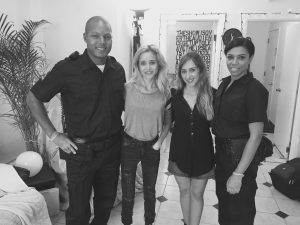 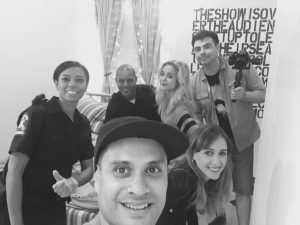 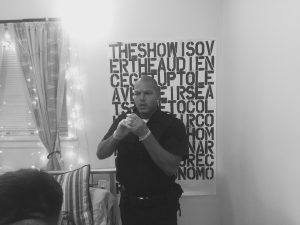 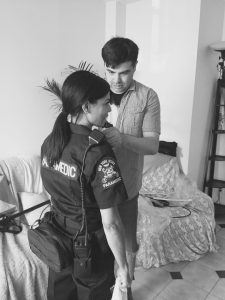 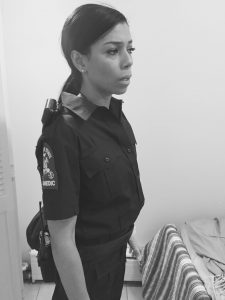 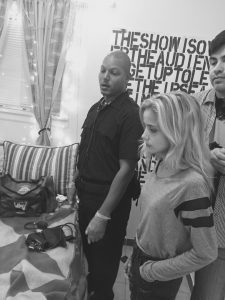