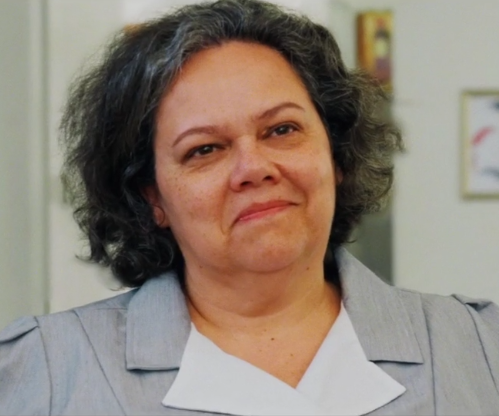 Doris tells the story of an undocumented Mexican
housemaid working for a spoiled family, where she works
hard to satisfy their every whim in exchange for their
support with her green card application. When the family
leaves for the holidays, Doris is put in charge of the
embittered and bigoted Grandpa. After finding common
ground, they take over the house, and break all the rules,
having the time of their lives. 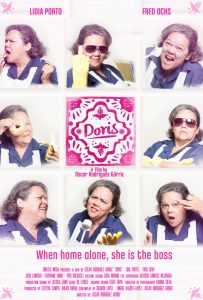 Oscar Rodriguez Górriz is a Mexican director known for his short films “Tu Día” (2013), “Love” (2014), “Eternal Vendetta” (2014) and “Doris” (2015); that were screened in many international film festivals and won several awards. He was the producer and directed a segment of the feature film “Amor del Regio (2011). Right now he is working on his feature film “Whiskey 25”.

Producer: Elettra Canovi ( The Lonely Italian, The Here and Now )