When a young black man’s continued association with friends that are bad influences he falls victim to a series of ignorant situations in this single day tale.

Inspired by the tragedy of the Michael Brown shooting in Ferguson, Missouri, “Don;t Shoot” is a short film about a young black boy whose past catches up with him through the people he called friends. After the death of his mother, James takes on the responsibility of raising his little brother and sister along with his grandmother by getting a real job. Life is looking a little brighter until his so-called friends rob the store he’s working at. 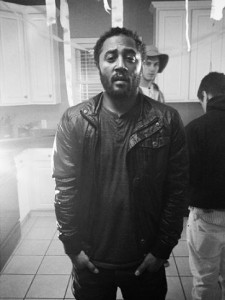 Rafael was born on July 30, 1988 to a Mexican father and an African American mother in Atlanta, Georgia. He was introduced to film making with a start in acting at a young age where he starred in all the school plays in elementary school. By the 5th grade he realized his true passion was directing. His dad bought him a video camera in 6th grade and he has been making short films ever since. It wasn’t until his last year in high school when he was pushed into screen writing by his video production teacher who told him that no one was going to let him direct their script in which they are passionate about. She told him he had to write his own. So then on he created dynamic stories to place his character in.

He has worked in television since the age of eighteen where he cross paths with We Channel, Bravo, VH1, Speedtv, FOX, SYFY, etc.

My dad was born and raised in Chihuahua, Mexico. He came to the United States to live the American dream and didn’t know that that would mean having his only son with a black woman whom he loved. My dad would go on to raise me the best way he knew how; with exposure to rich culture, visiting Chihuahua and experiencing the lifestyle he was raised in. Though my dad taught me a lot he didn’t know how to teach me the Spanish language. But most of all. he taught me the pride of being a true Mexican man in this world. 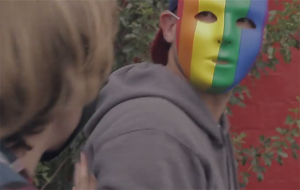 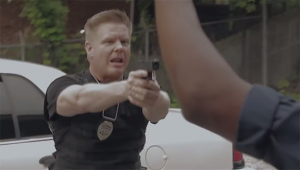 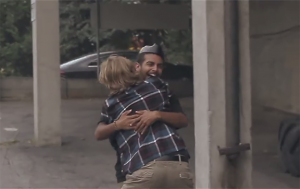