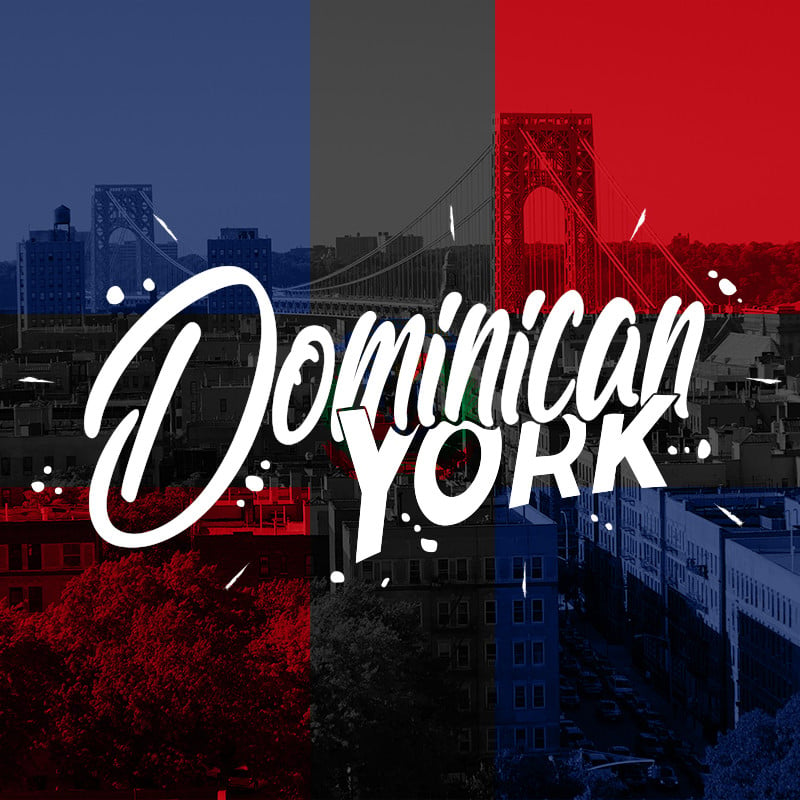 Ariana Rodriguez is recognized as a comedic-spark plug, using her comedic versatility to shift between Film/Commercial T.V., and Sketch Comedy to Stand-up. This actress, comedian, and host; who is infamously known as the “Nice Wife” an award-winning international Wodka Vodka commercial, which has garnered millions of views and featured- Spikes TV’s “Funniest Commercials of the year.” She has been a resident funny lady for LATINA.com hosting/writing her very own web show, as well as a full-page feature in Latina Magazine-comedy issue, “Why women are just as funny as men”. In recent years she had the honor of working with a renowned sketch comedy troupe working on NBC’s Bring the Funny as well as on the comedic roster for Broadway videos, MAS MEJOR as well a dozen of LIVE sketch productions around the Tri-State. Ariana will now stretch her comedic-directorial skills for Season 2 of the acclaimed web series, DOMINICAN YORK.