Do Turtles Swim in Maple Syrup? Directed By Paul-Daniel Torres 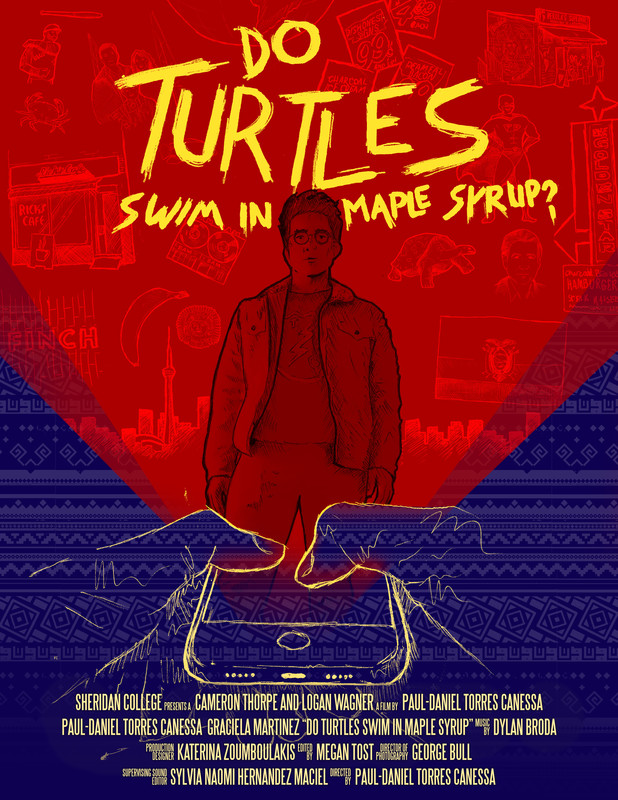 Robbed of a chance for a better life by a racist thug. Latin-Canadian teen Tony Tenorio is sent on a journey where he must decide between succumbing to racial stereotypes or fight to become more. 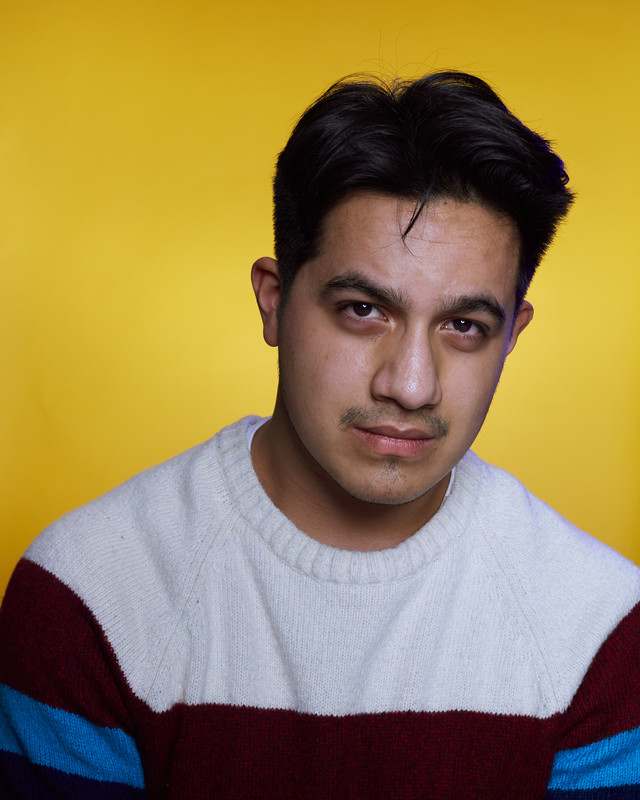 What’s up! The name’s Paul-Daniel Torres (or Danny depending and where and how you know me) I’m twenty years old, with a love for film and making people happy. I’m a Toronto native, born from Ecuadorean parents. I try to embody the elements of the immigrant dream in my life and in my work. With things such as; Hope and resilience in the face of adversity and the quest for happiness, that’s what it’s all about.

Hey! My name is Paul-Daniel (Danny) Torres and I am the writer and director. I also play the lead role of Tony Tenorio a.k.a. Antonio Tenorio Morales Jr. I’m the son of Ecuadorean immigrants, a superintendent and a cleaning lady. Growing up in and around Toronto you’d hop on the subway and nobody would look the same and you’d hear five different languages. The way we found common ground with one another was that we were all different. That’s the Canada I grew up in, not hockey night in Canada and maple syrup. Like Vince Carter (or I guess now Kawhi) and the raps dwarf the Leafs and Mats Sundin. You know I was in between two worlds the outside (Canada) and my home which was a microcosm of Ecuador. Defining yourself between two national identities is as Canadian as hockey is. A lot of us kids of colour grew up with this, the beautiful dilemma of multiculturalism. However, we also have to deal with racism from microaggressions and more outright forms. A couple years ago a guy called me a burrito n-word cause I was speaking Spanish and that serves as the inciting incident of our film. I was sent into a spiral cause I was challenged with the thought of “do I really belong here?” And the answer is damn right. This is what this movie is about, it is for the colour kids who live between worlds, who struggle to define themselves against the stereotypes that come with their colour and culture. As well show people Canada ain’t perfect, we have some racism too, like residential schools, internment camps we did that. So that’s what this movie is about. The Canadian experience the good and the bad. It’s supposed to say that we ourselves define ourselves despite the bullshit. Just in a package with the narrative of the bicycle thief, the emotional journey of the iron giant, the style and themes of doing the right thing, some motifs from superhero films and a sprinkle of the mother and son dynamic of Tarzan. Thanks for coming along for the ride. 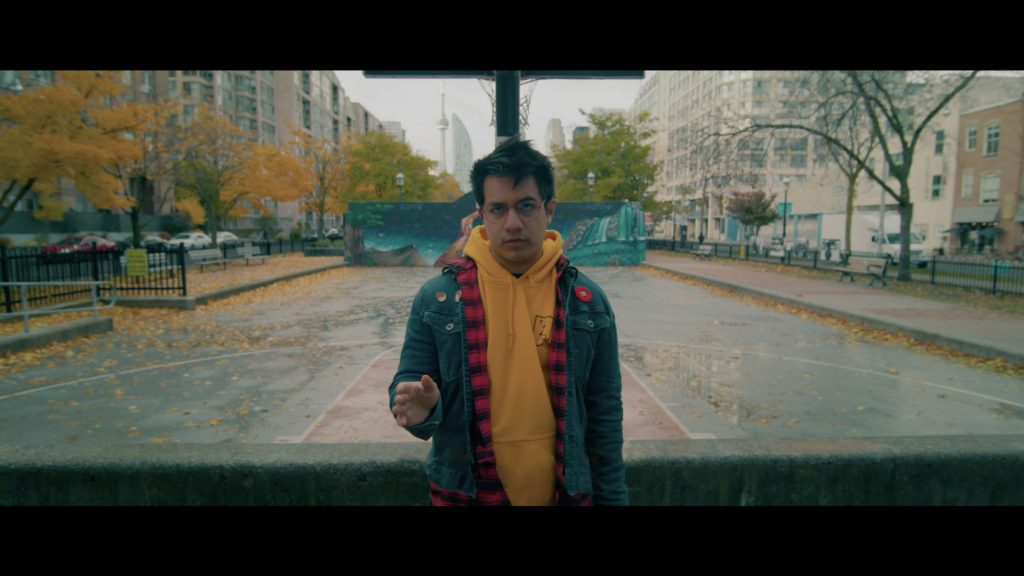