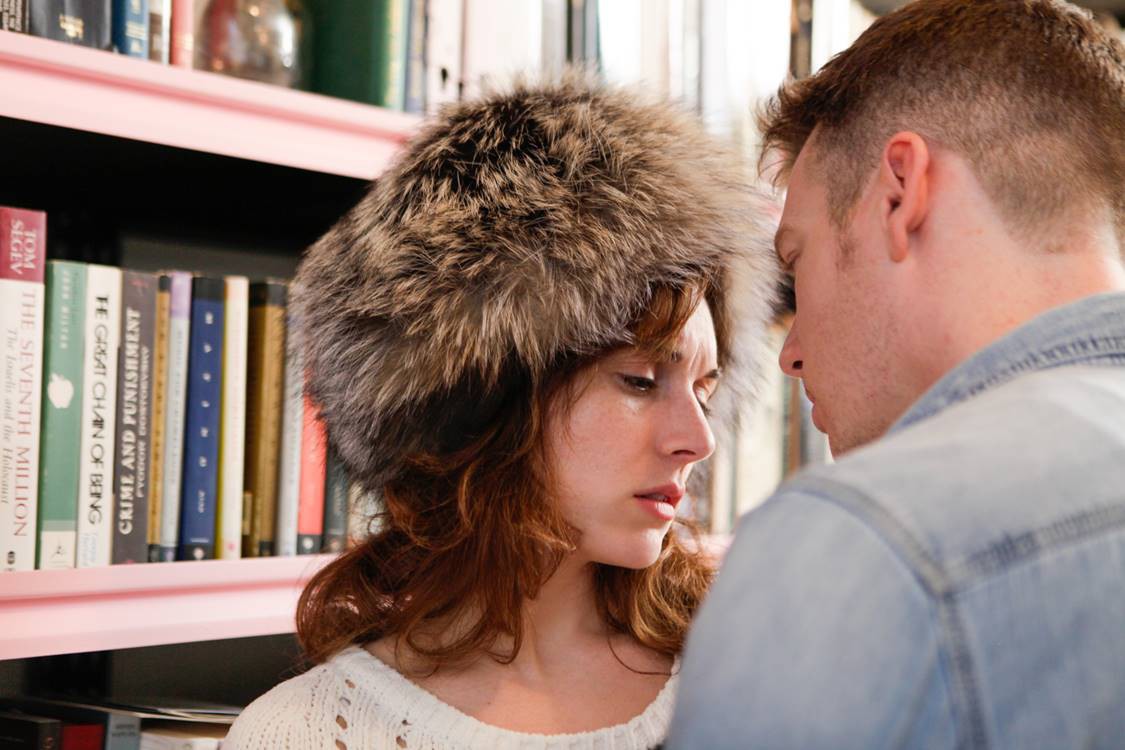 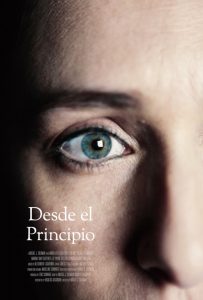 In the darkness of a soundproof recording studio, a conversation sparks between two voice actors dealing with a shared tragedy. 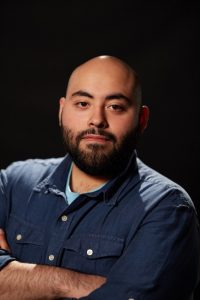 Miguel J. Soliman is a New York-based writer, director and producer from Jersey City. He holds a Masters in Directing from the School of Visual Arts and a BA in Film Directing from Fairleigh Dickinson University. To learn more, and find a list of Miguel’s films, please visit www.migueljsoliman.com

I made Desde El Principio as a love letter to the times in my life when I let my vulnerabilities be greater than my defenses. These characters converse by trade—utilizing language in their craft—yet they cannot sustain an honest conversation with each other in reality. The true language of the film is honesty–to communicate from within your most guarded place and at your most vulnerable hour. The film is a release, vocalizing painful truths in an attempt to refresh paths long taken. It was real life silences that helped me express my own faults and dislikes through the film, while also letting the audience fill in gaps of their own truths making the film a personal journey for everyone that sees it. We hope you enjoy it. 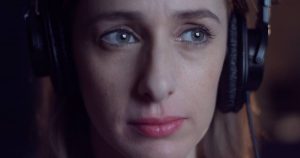 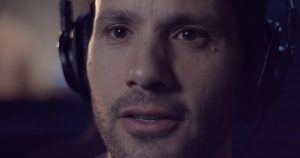 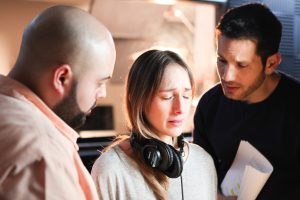 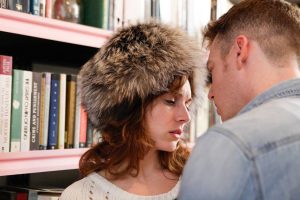 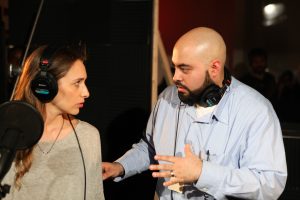 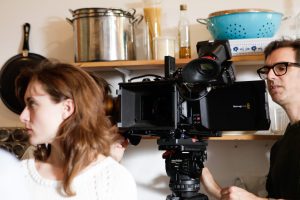 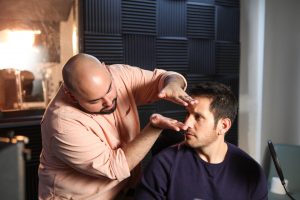 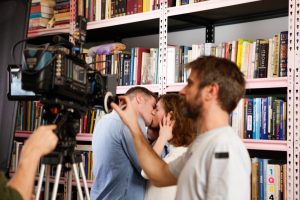 Check out the Trailer here: