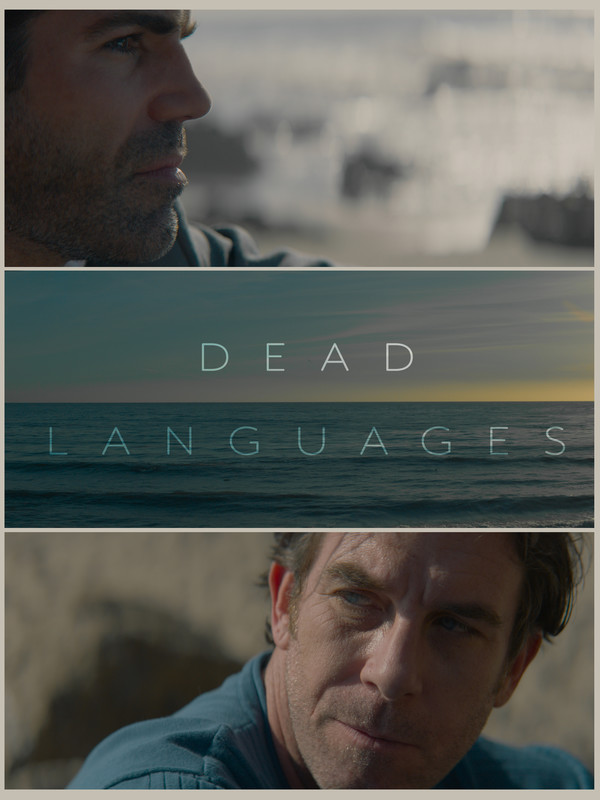 Reflecting upon their lives on an otherworldly beach, two middle-aged friends find that old wounds may never heal. 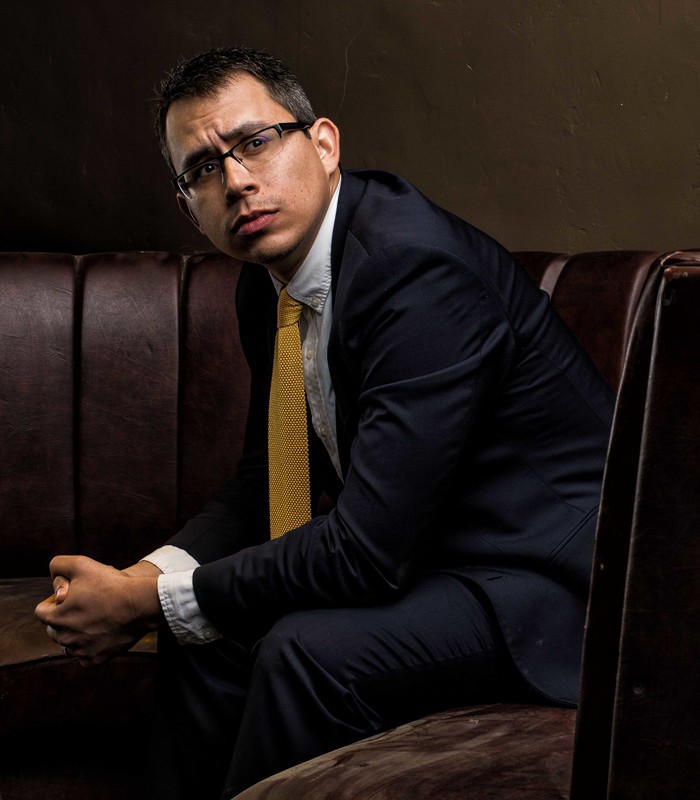 Nickolas Duarte is a film, commercial and series writer/director. He runs the production company Crown Chimp and is represented for national ad work by Derby Content out of New York City, NY and international ad work by D-List out of Beijing, China.

Nickolas has earned over 70 industry awards including a National Addy, an Emmy, 6 National Tellys, 3 National Communicator awards, 5 W3 awards, an international Davey, a Museum of Modern Art nomination and a shortlist nod for the ADC Young Guns. He was inducted into the AAFT Advertising Hall of Fame as the 2017 Next Generation Award winner. Beyond the commercial space, he is a two-time NALIP Fellowship recipient, a TimeWarner Latino Lens Grant recipient and his scripted, documentary, and experimental work has played in festivals to international acclaim.

His film work has been described by Short of The Week as “almost as much a physical viewing experience as an emotionally affecting one.” He is currently directing and co-writing a crime drama for Warner Bros.

This story began as a way to explore the question: How do you remedy contradictory elements within yourself?

I’m sure I’m not alone in the feeling of internal conflict. Competing morals. Personality traits that don’t seem to align. Actions not matching thoughts and vice versa. Life values that can’t quite sync up.

Through writing and developing the story of these two men, that question answered itself and became the primary theme:
Radical acceptance. Or, more precisely, this is a story about the treacherous path towards acceptance.

Things are what they are. Relationships will run their course. People will have their lives. You will get hurt and you will hurt. You will not always make sense to yourself. Things cannot always be repaired.

You will die and your world will end. Accept it with a smile and don’t make too much of things. There is great relief and comfort, and even joy, in acceptance. 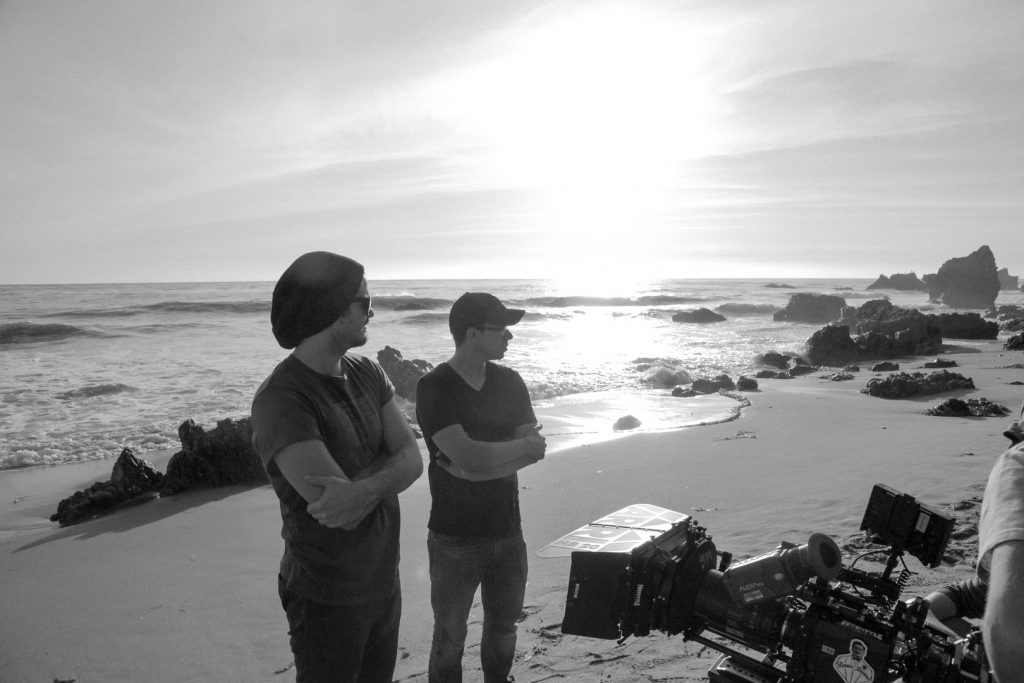 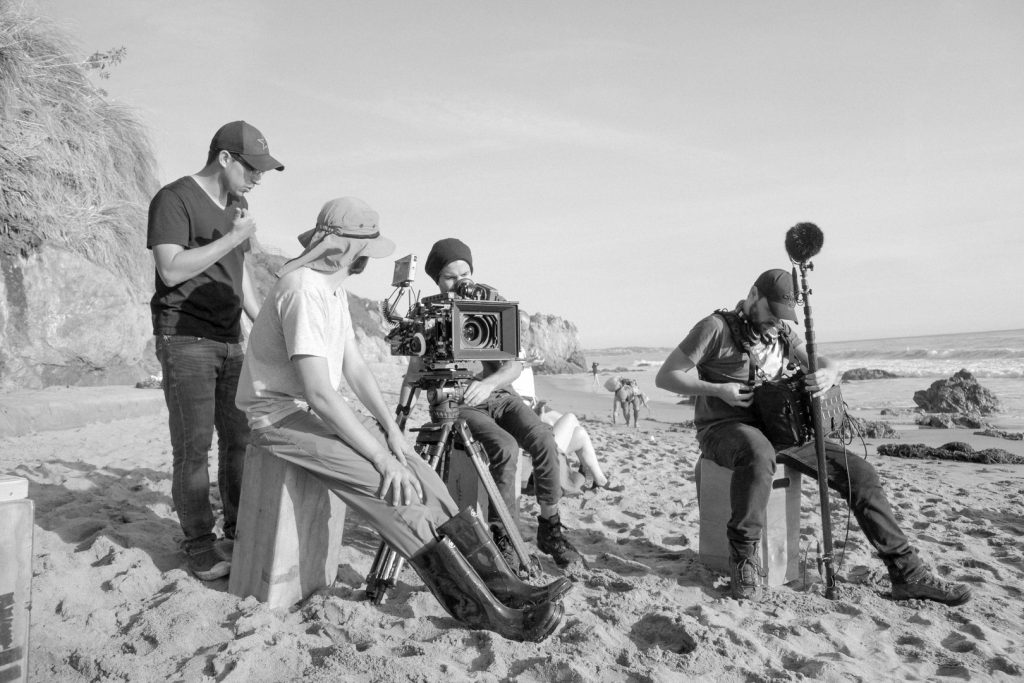 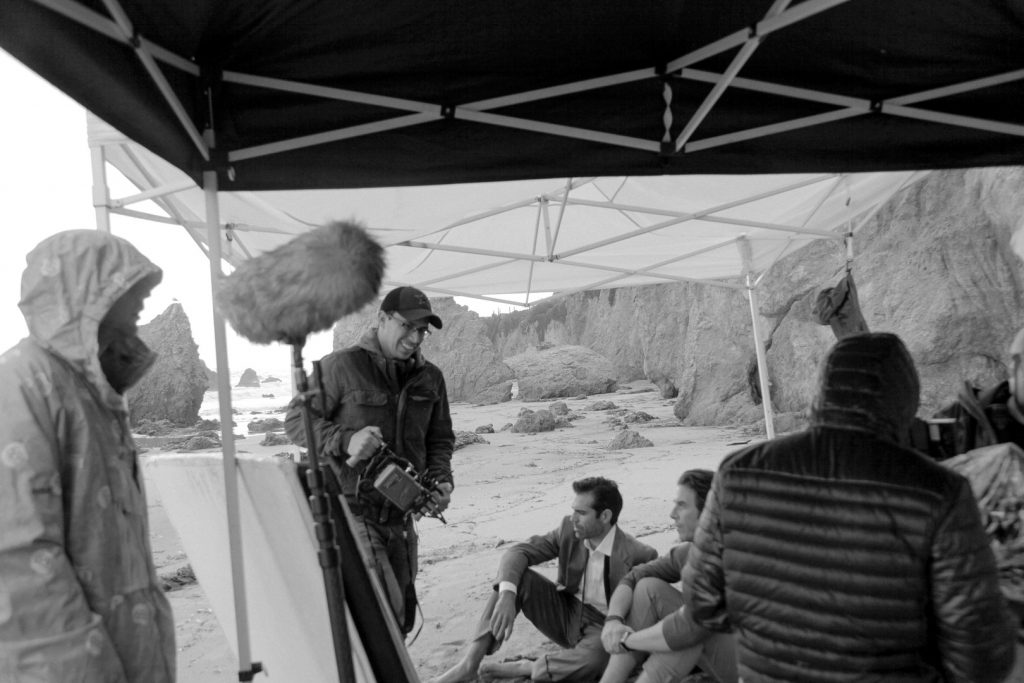