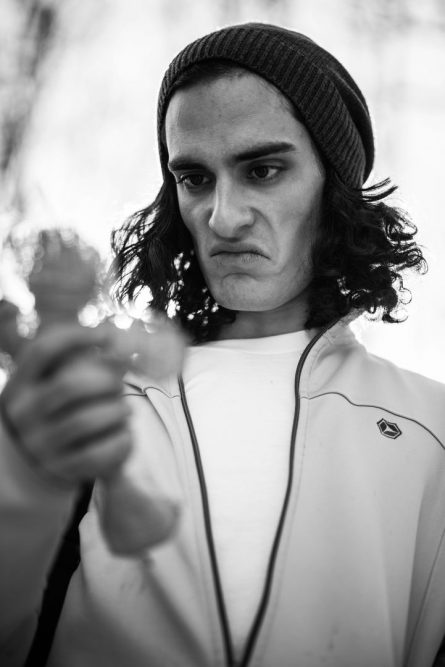 When a young man identifies someone in a crime, the perpetrators’ mysterious guardian begins terrorizing him. The good Samaritan ultimately realizes the stranger’s revenge is even more sinister than he had imagined. 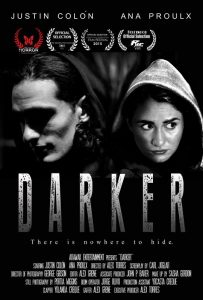 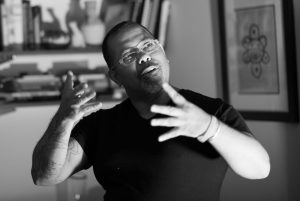 When it comes to some things in life, I am definitely an example of a late bloomer. I fell in love with film from an early age and have been taking pictures ever since I was a boy. Now, I make photographs and create films. I interpret a film as a work of art.

I have always been fascinated by film and images, whether movies or photography. I am always amazed and interested in other people’s view points as captured and expressed in film; so much so that when I was young I started to create my own work.

If there is one idea I would like to leave you with, it is this: A deeper understanding that beauty is everywhere, in everyday experiences; like helping a stranger, smelling a beautiful flower, drinking a cup of coffee or holding hands with someone you love. Capture this on film and you may just be able to move the world or at the very least touch a life.

All of these experiences can represent tremendous beauty in the world. When I come upon an idea or subject that I find beautiful and snap a photograph or make a film, I capture that moment of beauty that lasted for a brief moment in time, but is now captured on film, to be immortalized forever.

I hope you enjoy my work and that it inspires you to be beautiful in your own way. Thank you. 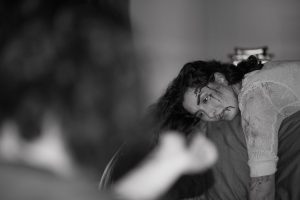