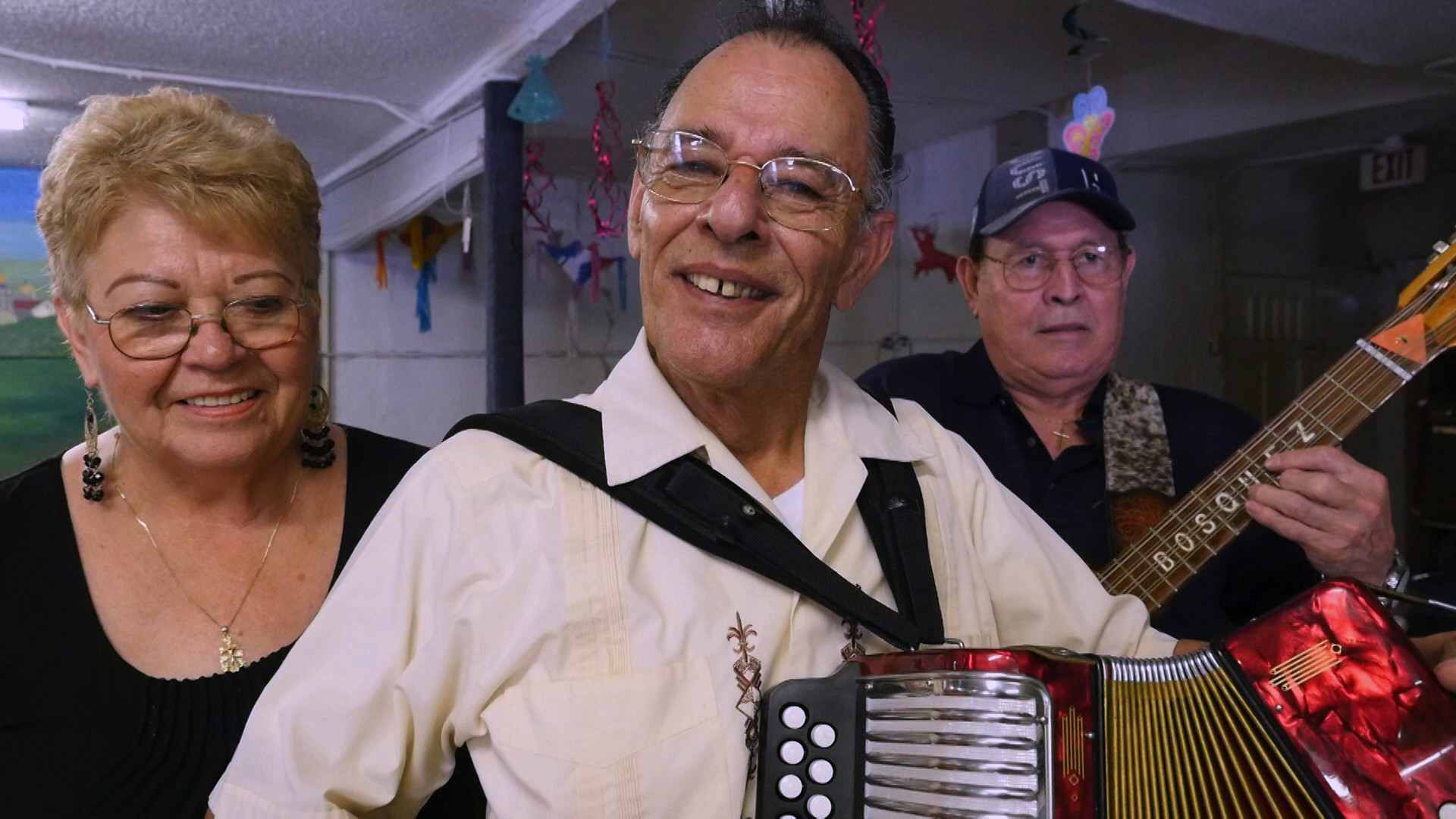 Contigo is a waltz with family and tradition, close to the South Texas border. While the Alamo has been designated, by the United Nations, as a World Heritage site, equally noteworthy is the cultural heritage in the lower Rio Grande Valley. Contigo is a Sunday afternoon in San Antonio and a weekend at a conjunto music festival in San Benito. The project is based on a song written by one of the pioneers of conjunto music, Don Santiago Jiménez. It is performed in this video by his son, Santiago Jiménez Jr. 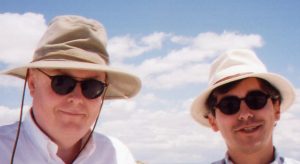 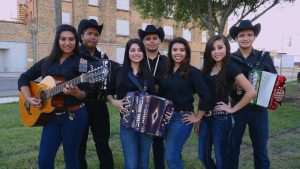 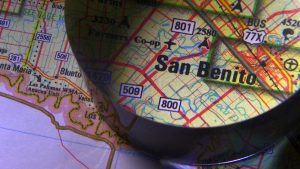 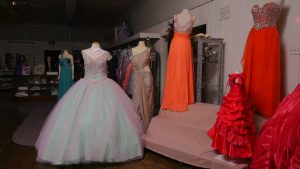 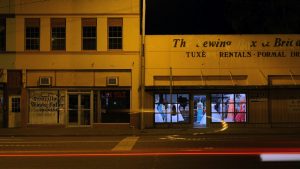