This film is available for the run of the festival starting the day of Thanksgiving 2021. To watch or to vote for this film please click on the orange “TICKETS” button below and purchase a ticket for BLOCK 4.  You also have the option to buy the Movie Buff Pass to watch all the films of the festival until December 15, 2021. 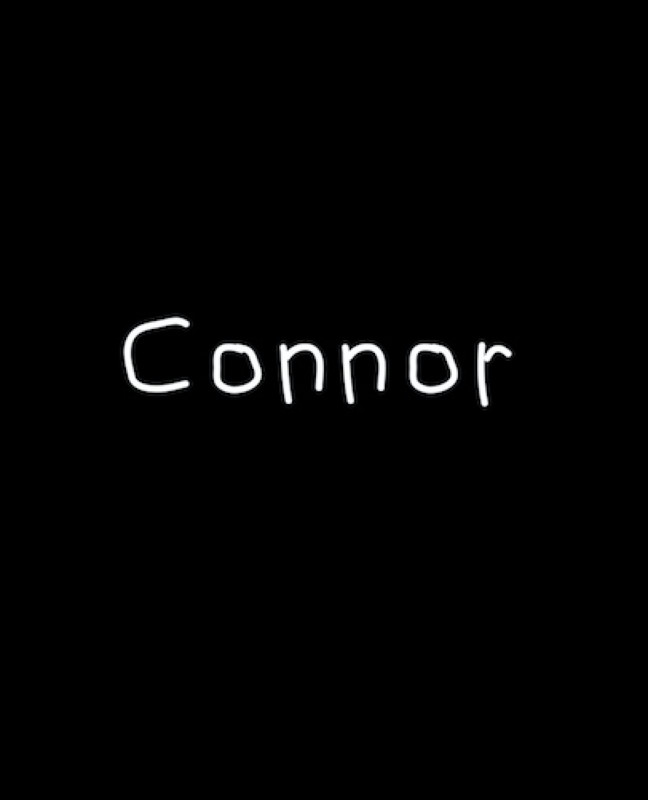 A woman struggling to cope with her young son’s tragic death finds solace in a balloon that belonged to the child. But this new comfort alienates her from her living son, forcing her to face her unimaginable grief before she loses the child she still has.

She’s a critically-acclaimed playwright, TV/film writer, and filmmaker. She hails from a Chicana mother who grew up on the border and a Southern father who grew up Methodist. Her work is a culmination of these cultures, exploring the American identity through a rural Latinx lens.

Her play 72 Miles to Go… was briefly brought to life off-Broadway with the Roundabout Theatre Company at the Laura Pels Theatre, before closing due to Covid. The New York Times calling it “poignant” and Vulture calling it “powerful”. The play was a recipient of the 2019 Egerton Foundation New Play Awards, National Endowment for the Arts Grant, and a finalist for the prestigious Blackburn Prize. She’s a graduate of the Lila Acheson Wallace Playwright Fellowship at The Juilliard School, and has developed work with the Alley Theatre, O’Neill National Playwrights Conference, New York Theatre Workshop, La Jolla Playhouse, Studio Theatre, Miami New Drama, New Georges, amongst many others. She is currently under commission at Roundabout Theatre, Ensemble Studio Theatre, and is writing the Broadway musical book  “Lives in Limbo” with Sergio Trujillo, Michelle Rodriguez,  and Julio Reyes Copello.

In television, she won a 2019 Writer’s Guild of America Award for her work on the Emmy (Best Writing) and Golden Globe (Best Drama) series “The Americans” on FX, which she wrote on for the final two seasons. Bettis is an alumni of the highly-competitive Sundance Institute Episodic TV Lab, and is currently developing projects with Hulu, PatMa, and Netflix.

CONNOR was born out of a need to face my own grief.

On April 17th, 2018, my mother and I sat at my grandmother’s bedside, our hands resting on her stomach as she took her last breath. We woke up the rest of the house, which soon erupted into a surreal frenzy of heartbreak and business. Over the week of planning her cremation, funeral, and estate, a cloud of numbness descended on me.

As my life went on, I started to wonder when that numbness would break, give way to tears, to anger, and then to some sort of resolution. But I’ve lost people I love before. And deep down, I knew that numbness was protecting me from a truth I didn’t want to face. Grief isn’t something you go through; it’s something you learn to live with.

That is the theme at the center of this quiet, little film. 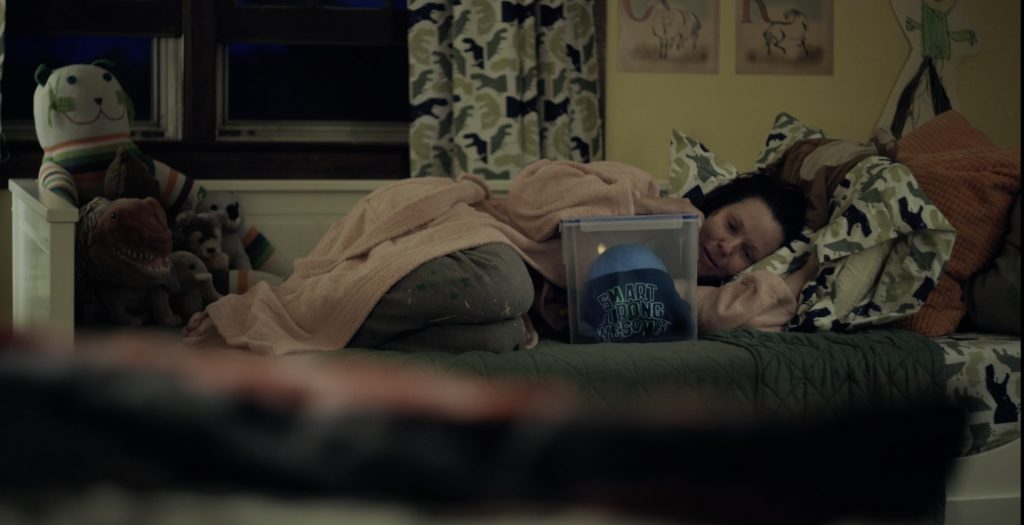 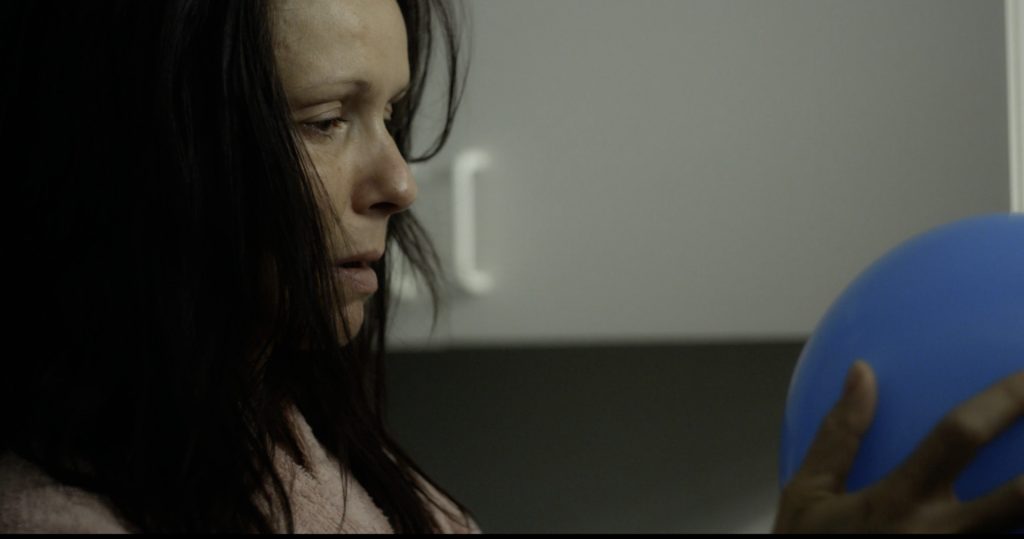 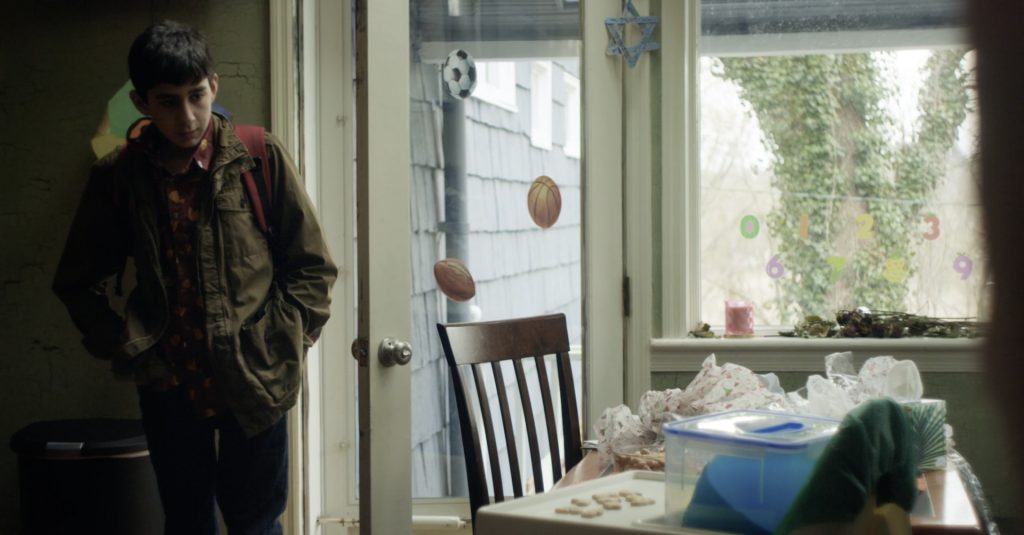 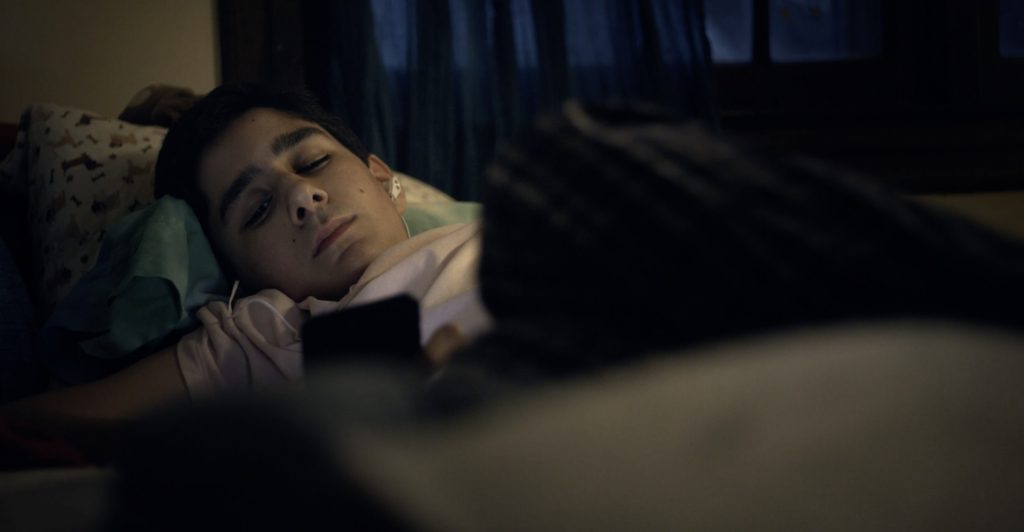