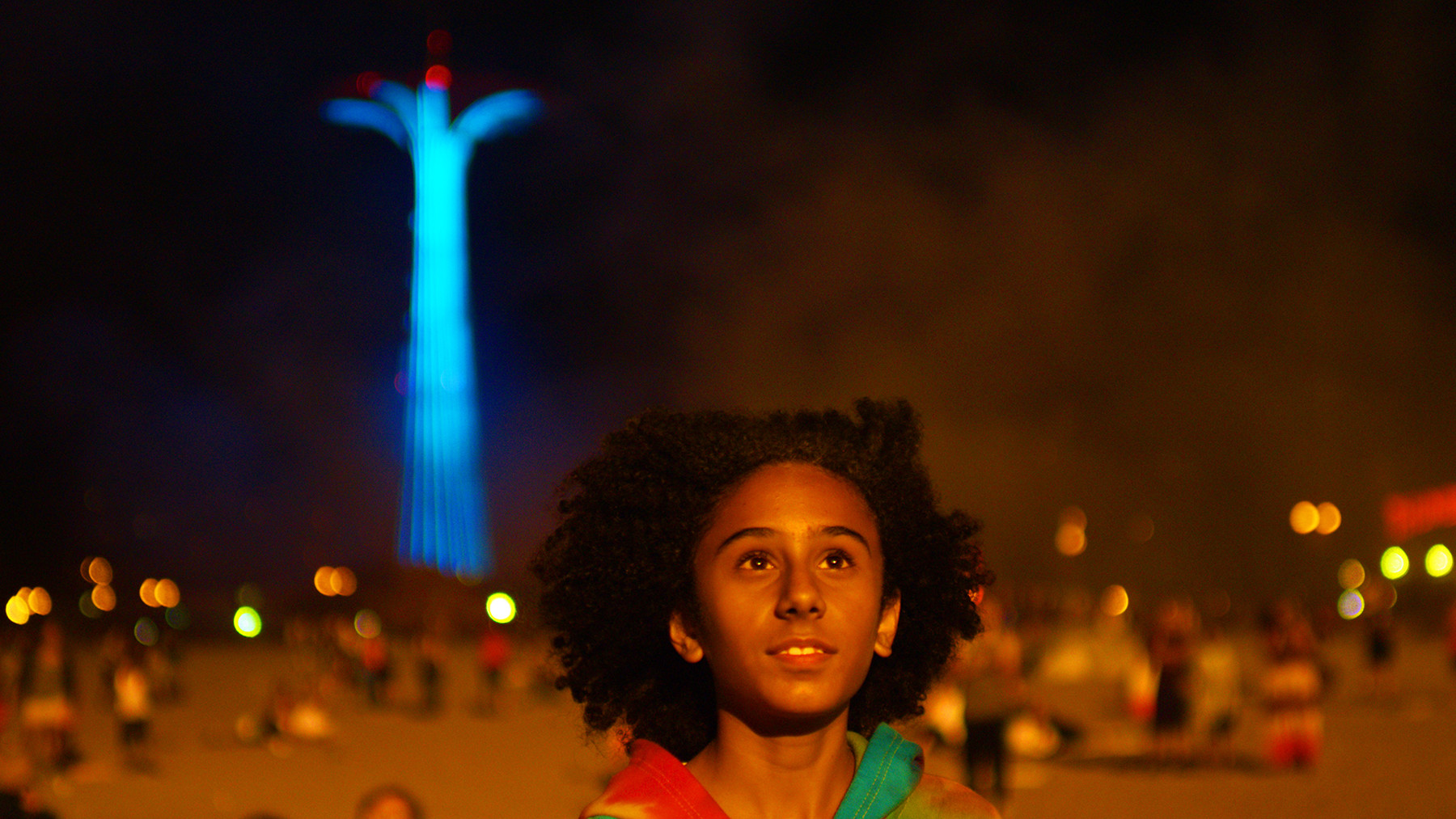 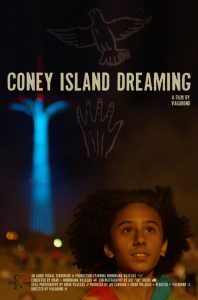 A young girl is attracted to the magic and beauty of Coney Island as she dreams of escaping the harsh reality of her circumstances. She gets lucky when she finds some lost money at the entrance to an alleyway. That money allows her to make her Coney Island dream come true and she forgets her troubles and is like everyone else for a little while. When the money runs out the magic and beauty of Coney Island go on but she’s forced to be a distant spectator as she tries to delay the inevitable reality that awaits her. 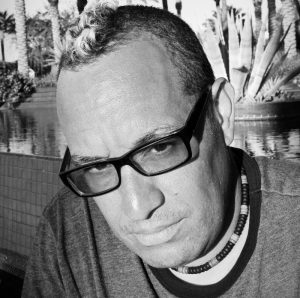 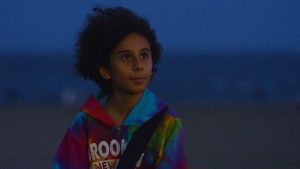 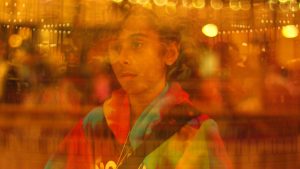