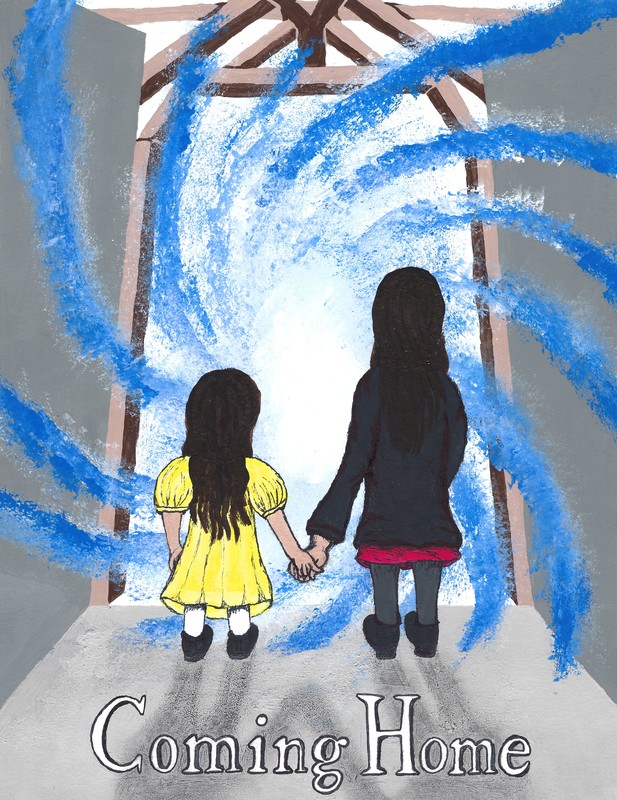 Two sisters uncover a secret dimension in their household attic. 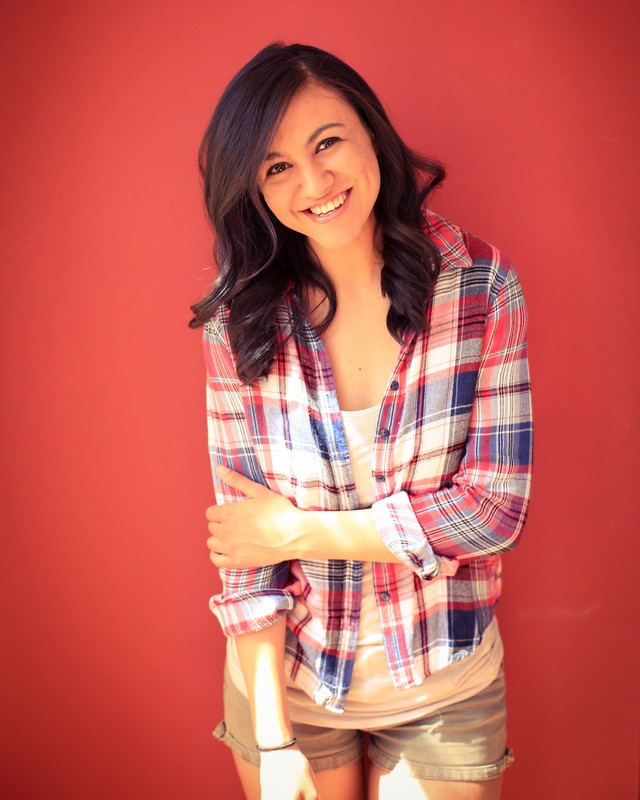 Tatiana Samano started her passion for film at the age of 14 creating short films with family and friends. At the age of 16, she entered a film contest called Directing Change and made a Public Service Announcement (PSA) on suicide prevention. She won both divisions which placed her 1st in Lost Angeles and 2nd for the state of California. Furthermore, The Public Service Announcement was featured on UTTV News Station in San Diego. The following year, she entered Directing Change again making two PSA’s which won 1st place in Los Angeles and the other was recognized for Best Original Screenplay. In addition, Tatiana Samano became an advocate and Public speaker for Suicide Prevention. She was selected to speak on Suicide Prevention at the Capital of California in Sacramento and for the California Hospital Association. In 2015, she collaborated with Language Academy of Sacramento to produce and direct an anti-bullying and mental illness awareness film. This film was later nominated at different film festivals and won numerous awards.