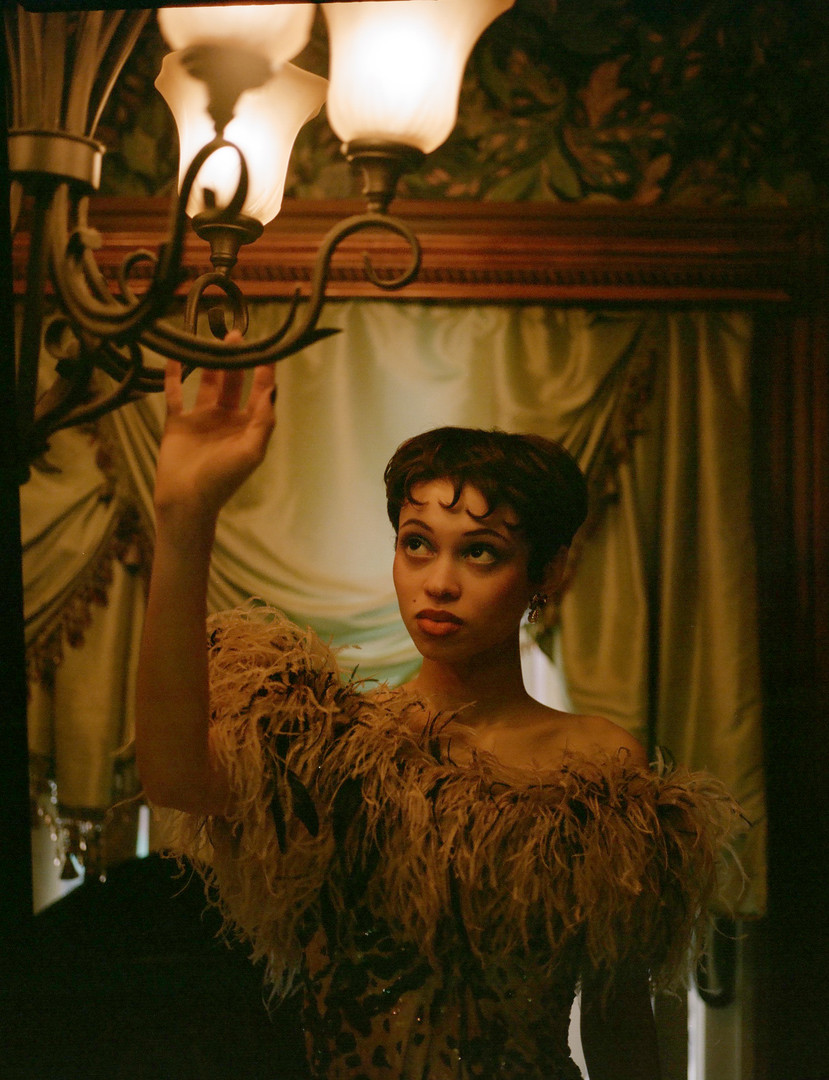 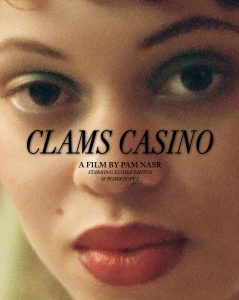 The lives of four Latina women are uniquely interwoven in Clams Casino.

Arcelia Diaz is desperate to connect with her mother Gladys. While Gladys’ daily ritual consists of obsessive workouts and beautification, Arcelia spends her time in a strikingly different way. She often enjoys digging for clams and other crustaceans, cooking, and mastering the art of creating lavish tablescapes. While fervently using any available moment to establish a relationship with her mother, Arcelia is faced with harsh criticism and disgust. As a way of coping with this rejection, Arcelia immerses herself in preparing an elaborate dinner. Clearly there are other planned participants for this meal, but who are they and why does Arcelia place so much value on their presence?

Across town, another mother and daughter battle over communication and nourishment. Teenage daughter, Lourdes, forgoes food, instead weighing herself and carefully cataloging her physique in a series of selfies. To ease her hunger, she watches online videos of people consuming massive amounts of food on camera. Her mother Rocio frets over the rift between them.

These two distinct spheres collide when we come to discover that Gladys and Rocio are friends. They bond over their inability to understand their daughters. When Rocio explains Lourdes’ recent actions more fully, something shifts in Gladys. There is a tie between Arcelia’s pastime and Lourdes’ obsession – two sides of the same coin.

Will Gladys find a way to let Arcelia in and give her the approval she so fervently wants? Perhaps she has secretly been supporting her all along? At its heart, Clams Casino is an exploration of our human desire for closeness and satiation. These women struggle with barriers of technology, self-involvement, and insecurity, but can they reach past all of that and really see each other? 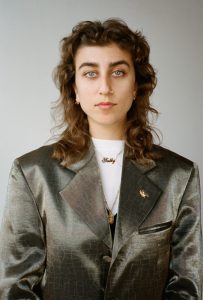 Pam Nasr (b.1991) is an emerging Lebanese Film Director. She graduated from London College of Fashion in 2014, with a Bachelor of Arts in Fashion Styling and Photography. She relocated to the Middle East to reconnect with her roots and embark on her career as a Stylist and Creative Director. After making a name for herself as a progressive Beirut-based creative, she was able to fulfill her aspiration of inspiring change, by teaching a course in Styling at the Lebanese American University. This transformative experience allowed Pam to challenge and shift students’ existing perceptions of the culture-fashion dynamic in the region. While in Beirut, Pam was also involved in multiple creative consulting roles for Middle Eastern fashion brands. Her first exposure to the art of filmmaking was in the role of a Fashion Director for the music video “Hitman” by the Lebanese band, Wanton Bishops, winning an award for Best Low Budget Video at the Berlin Video Music Awards. Meanwhile, Pam began collecting snapshots of cultural contradictions in multiple forms exhibited through random individuals on Lebanese streets. These experiences led to her decision in pursuing filmmaking as her chosen creative channel. While working on her first short film at the School of Visual Arts (SVA), Pam delved into understanding and documenting the complexity of family relationships and the role they play in shaping the behavior of generations to come. After completing her Master of Professional Studies in Directing at SVA in May of 2018, Pam hopes to continue further developing her film work in New York City.
Her debut short, Clams Casino, won first prize at the SVA Short Film Festival in June, 2018.

Almost creepily, with any chance I got, I found myself taking videos of random passerbys in Beirut, Lebanon, or any city I was working or visiting at the time. I’d be drawn to everyday characters, the ones who peacocked their confidence and told stories in every dimension of their natural performance: body, language, costume. As a voyeur I would fantasize and sculpt their lives in my imagination, making sure to document every nuance that could connect me to a deeper layer of their existence. I would lace these narratives into short video collages, coupled with footage that complemented each one’s soul and texture. I loved adventuring in my expression, and want to tell more of these stories.

Clams Casino was conceived after coming across a South Korean online phenomenon, known as “Mukbang”, where people eat large amounts of food on a live-streaming website for money. That raised many questions: why do people do it, who are the people that partake in it? And why do others log on and watch them eat? Who are they? Alongside much research, I drew from my personal experiences and merged them with my understandings of the phenomenon’s existence, resulting in my debut short, Clams Casino. My movie will question the meaning of loneliness, what it means to socialize in the modern age and our urge to feel desired. 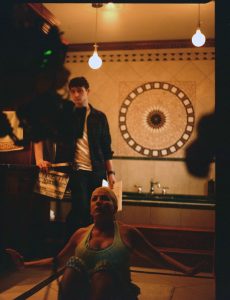 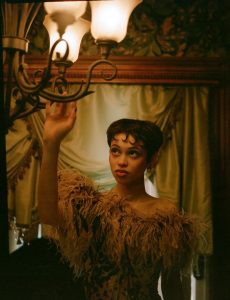 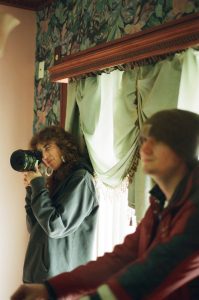 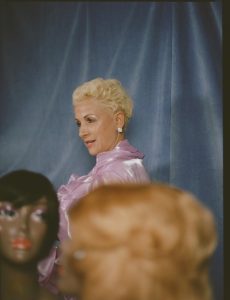 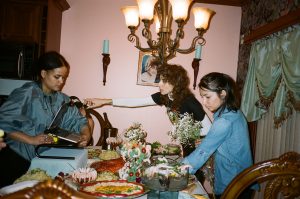 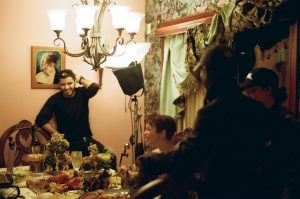 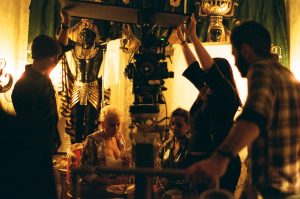 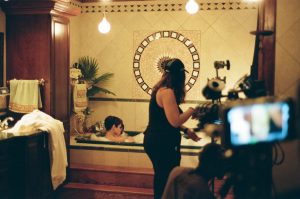 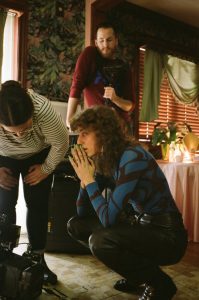