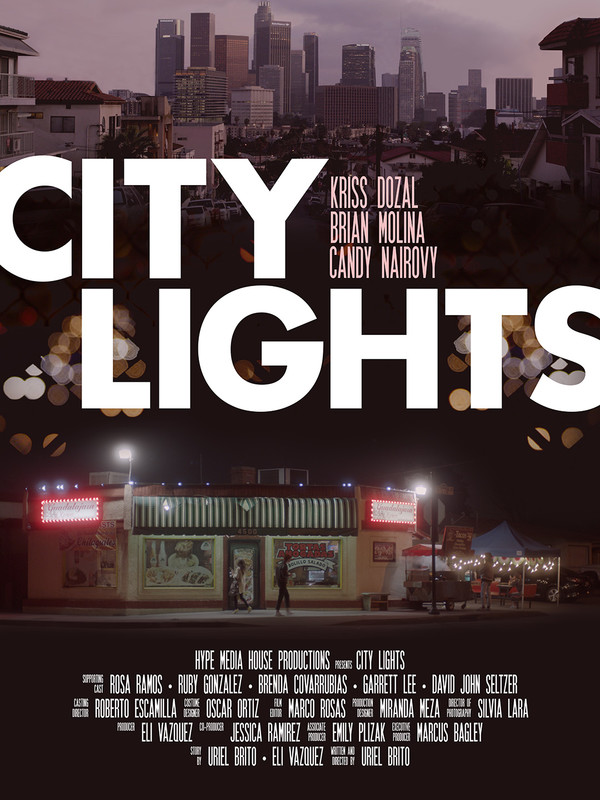 City Lights follows the stories of three very different Latinx millennials living in the Los Angeles greater area. Rosie, Berta and Paco come from different socio-economic backgrounds, generations, and Latinx background. Each one is dealing with a certain type of loss and yearns for some sense of belonging.

These stories highlight how the Latinx experience varies from person to person. These characters discover what it means to be accepting of the curveballs life throws at you and the value of loving yourself. 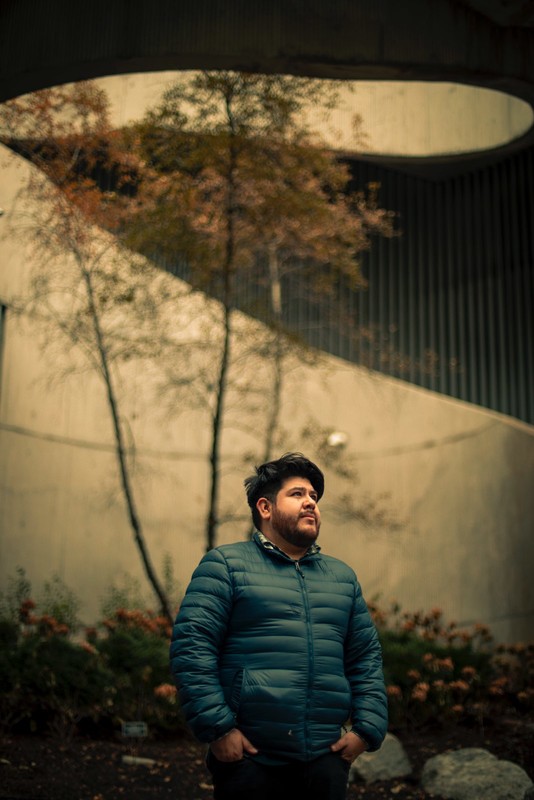 Uri Brito was born and raised in Chicago, Illinois. He received his Bachelor’s Degree in Film/Video from Columbia College Chicago. Brito’s film festival breakthrough was in 2011, for the short film he wrote and directed, When Hell Comes, won First Place
at the Chicago Latino Film Festival student competition.

After completing his studies, Uri ventured on to Los Angeles where he worked in the industry as part of the G&E team on several productions. In 2017 he was one of a handful of up and coming Latinx Filmmakers to participate in the Tomorrow Filmmakers Today Fellowship, put together by the Hola Mexico Film Festival and The Academy of Motion Pictures. He has since directed several short films and music videos. He currently resides in Chicago where he continues to create projects that resonate with audiences.

As a filmmaker, it’s our privilege to be able to give a voice to stories who may otherwise not be heard. This film is meant to highlight how human emotion and hardships are a universal truth. It doesn’t matter where you come from, what language you speak, your sexual orientation or how you look.

We want to see more stories with characters who sound and look like us. We want you to be a part of that journey. 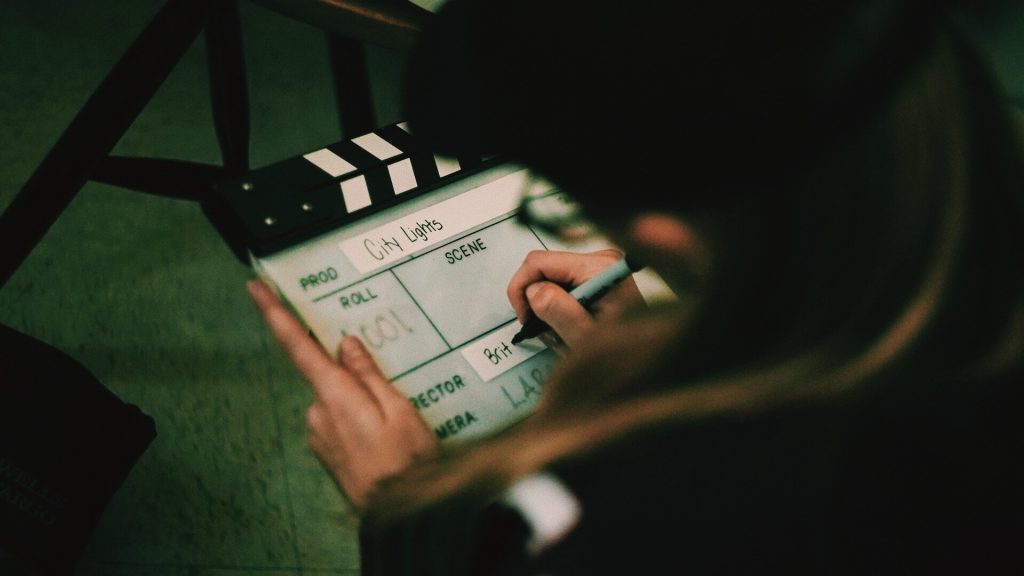 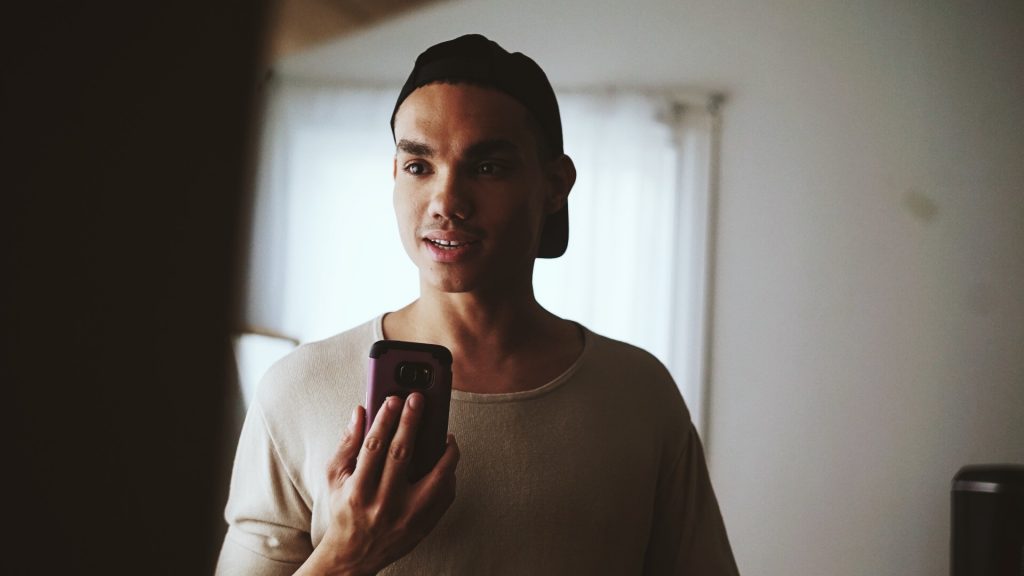 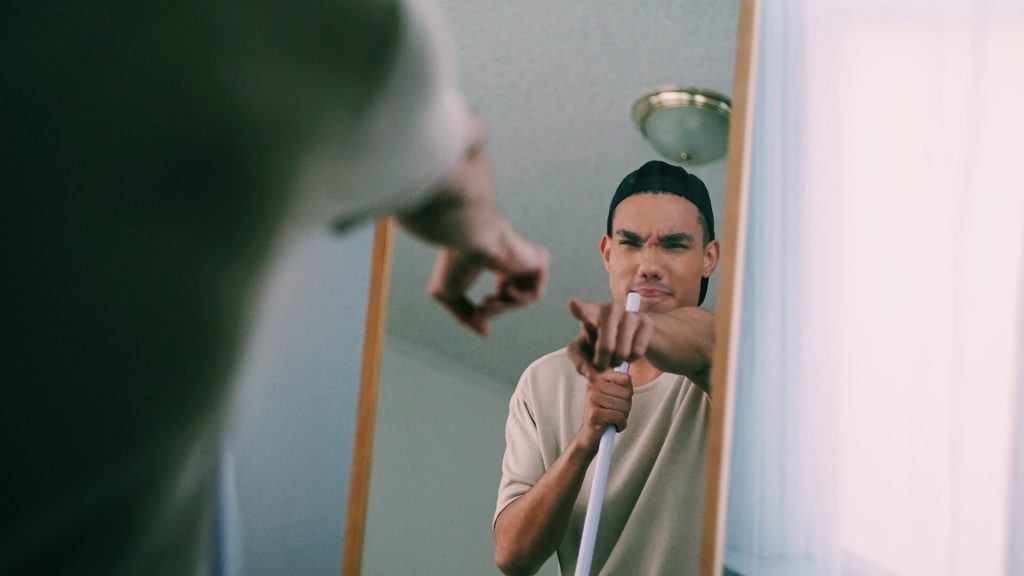 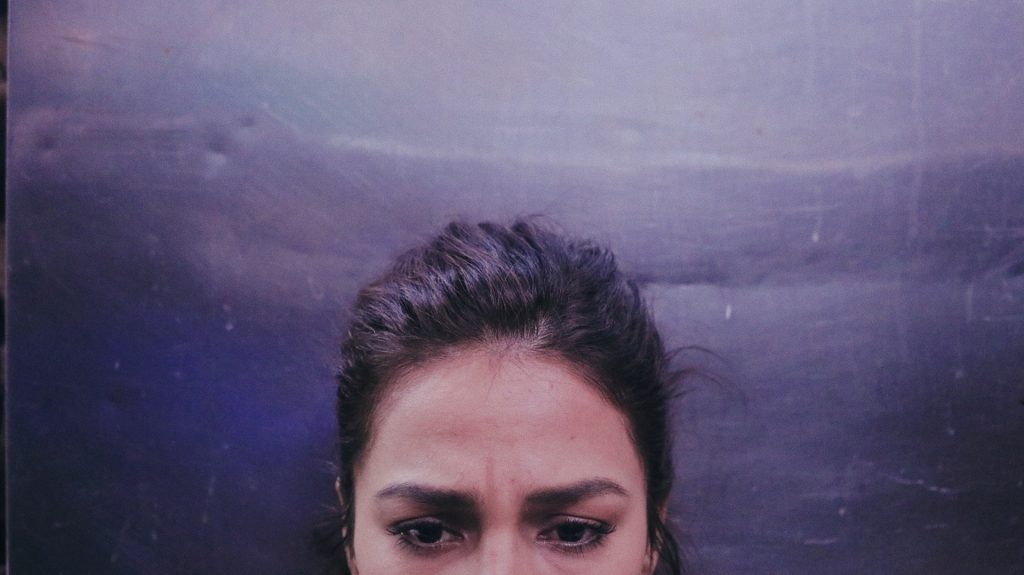 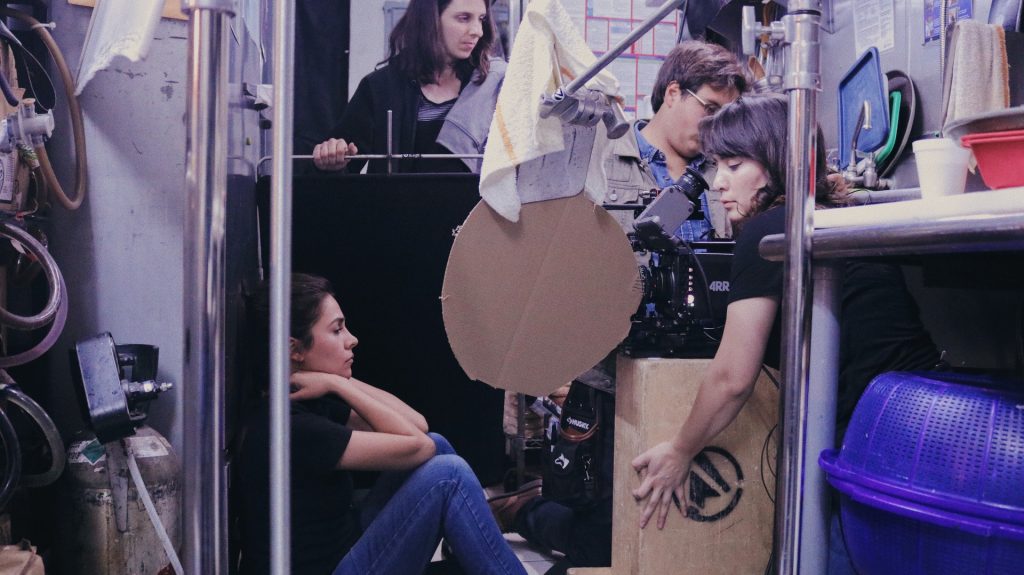 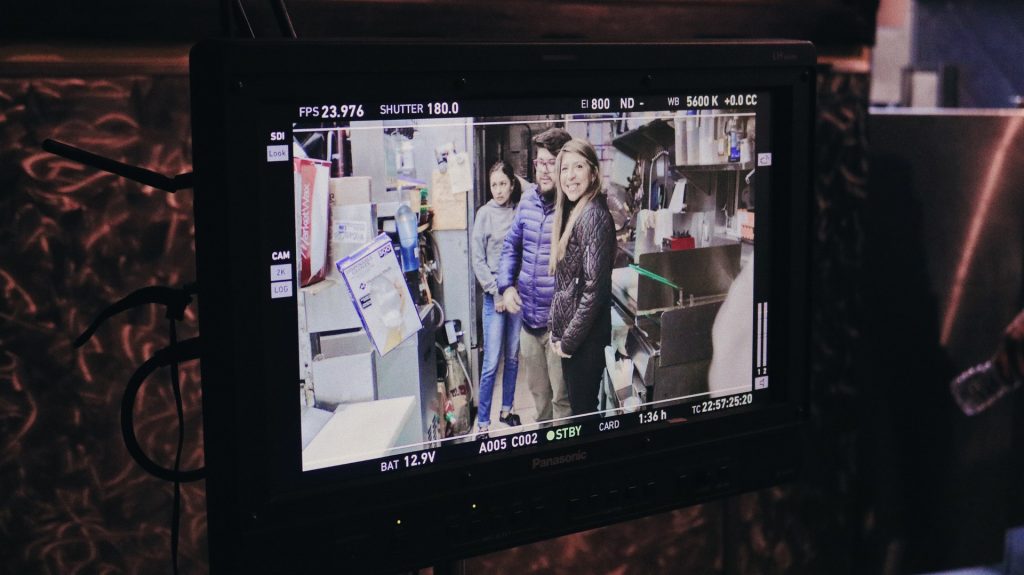 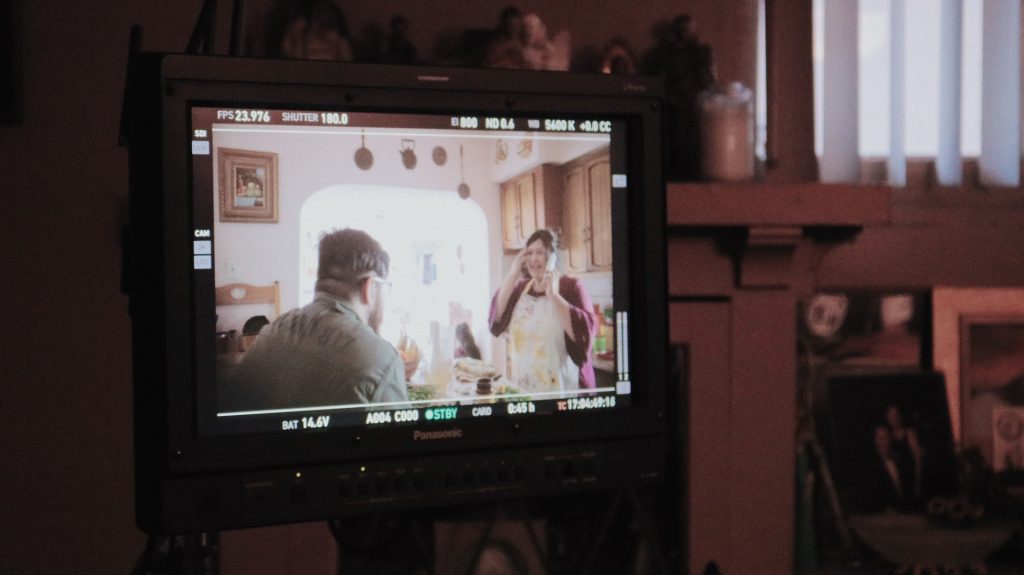 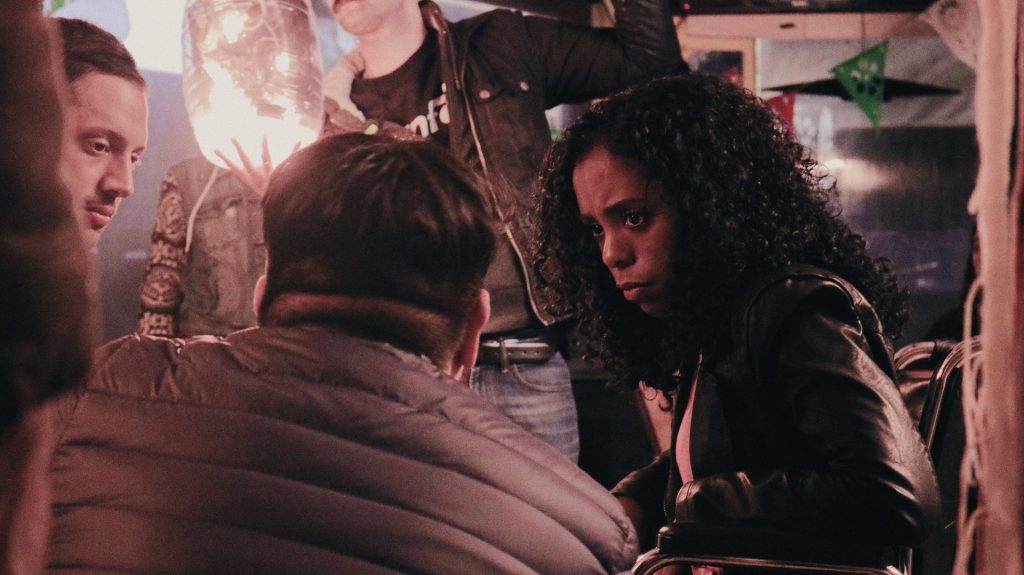 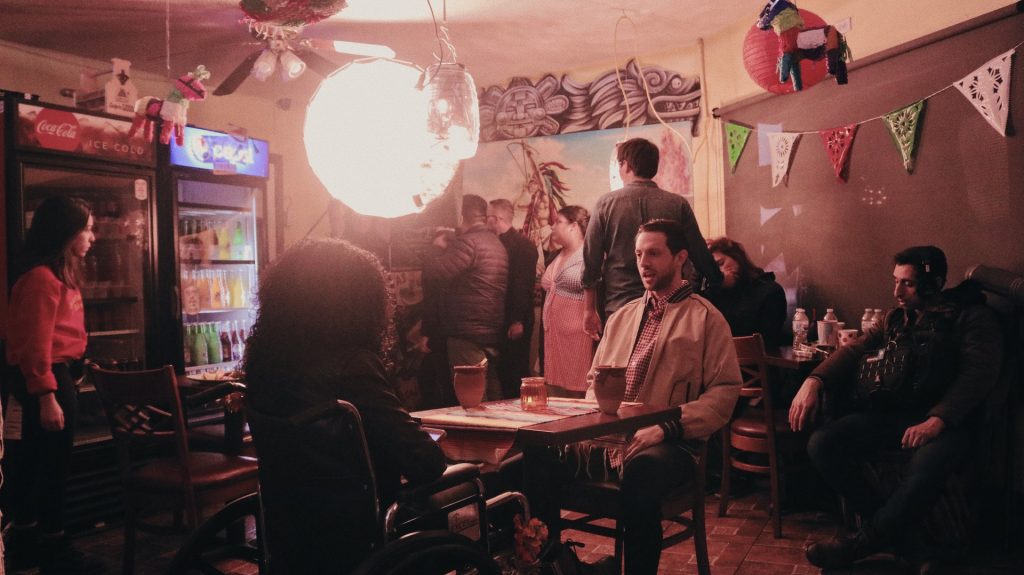