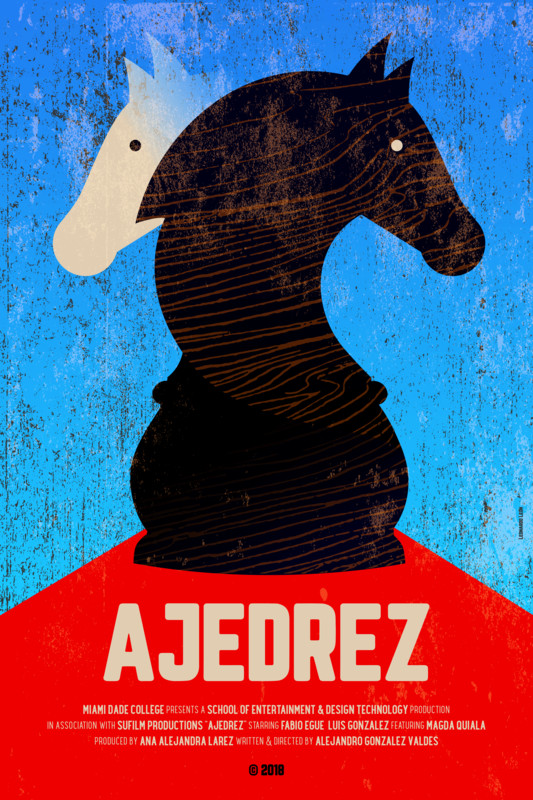 In Havana of the 90’s, two teenagers play a chess match. As they play they explore their social differences, and discover their true reality.

Alejandro Gonzalez Valdes was born in Cuba. He graduated as a Sound Recordist Assistant of Cinema from the Cuban Institute of Cinematographic Art and Industry (ICAIC). He worked in the sound post-production of the Cuban films: El Benny (2006), La Pared (2006), Mauricio ́s Diary (2006), and Madrigal (2007). Later, he moved to United States where he earned his BAS in Film Television and Digital Production from the School of Entertainment and Design Technology at Miami Dade College. Ajedrez (Chess) (2018) is his short film directorial debut. 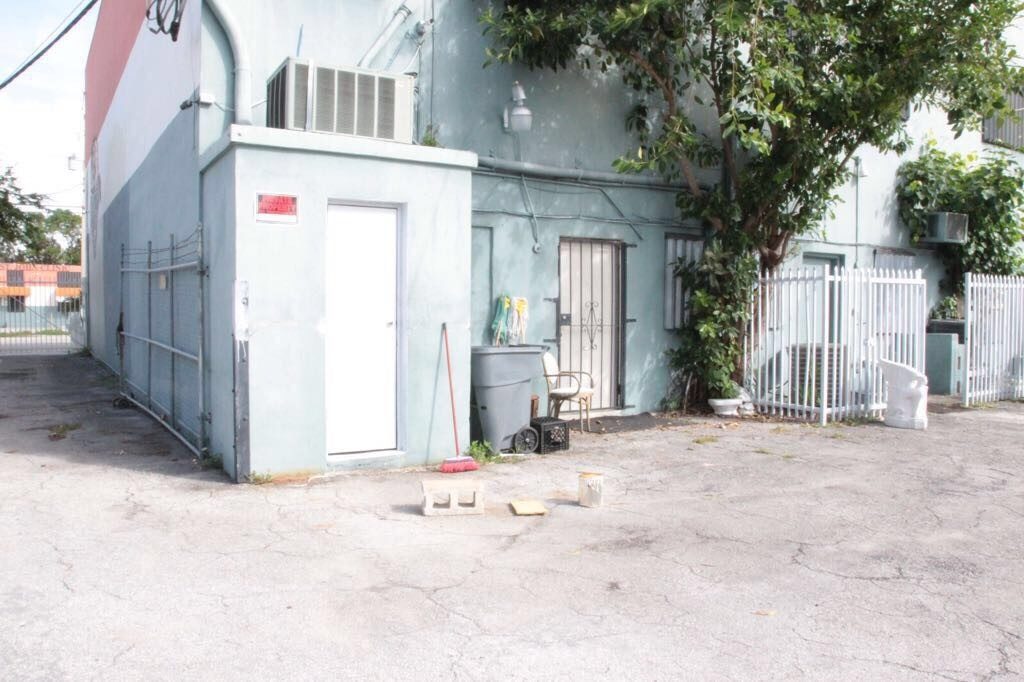 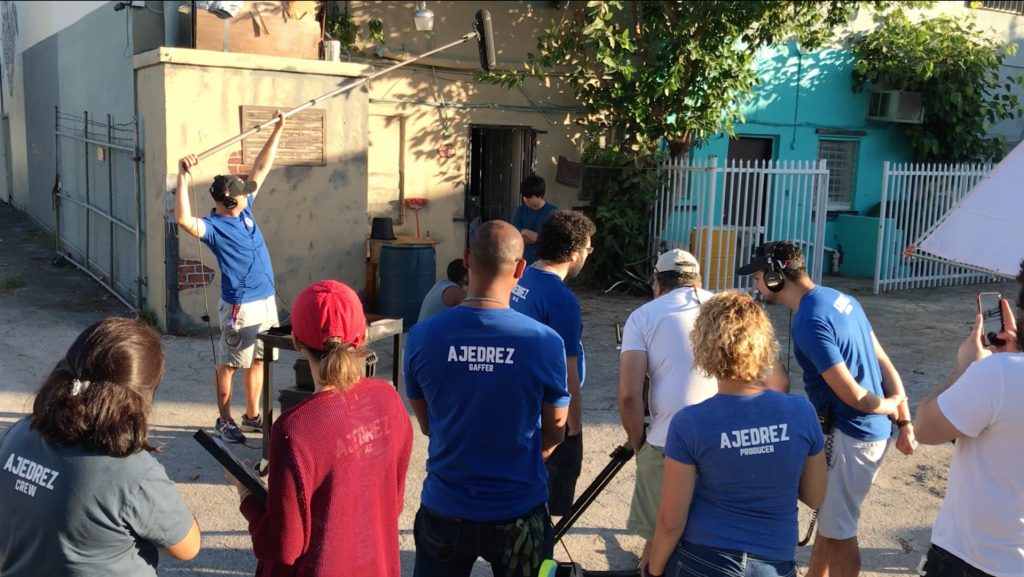 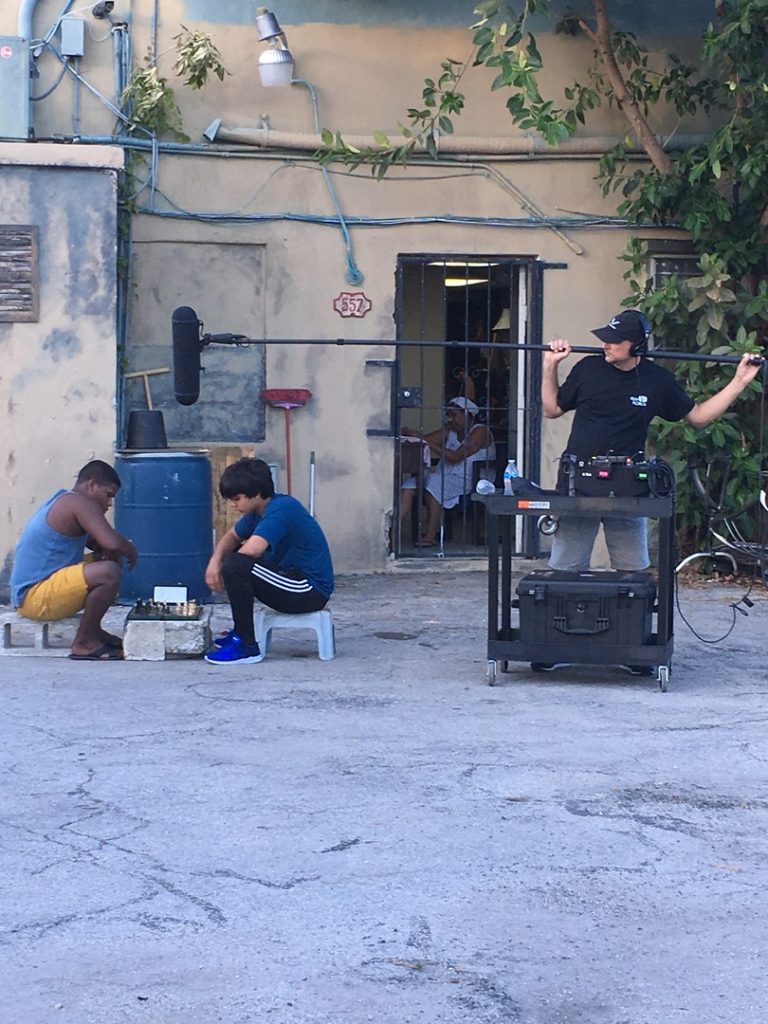 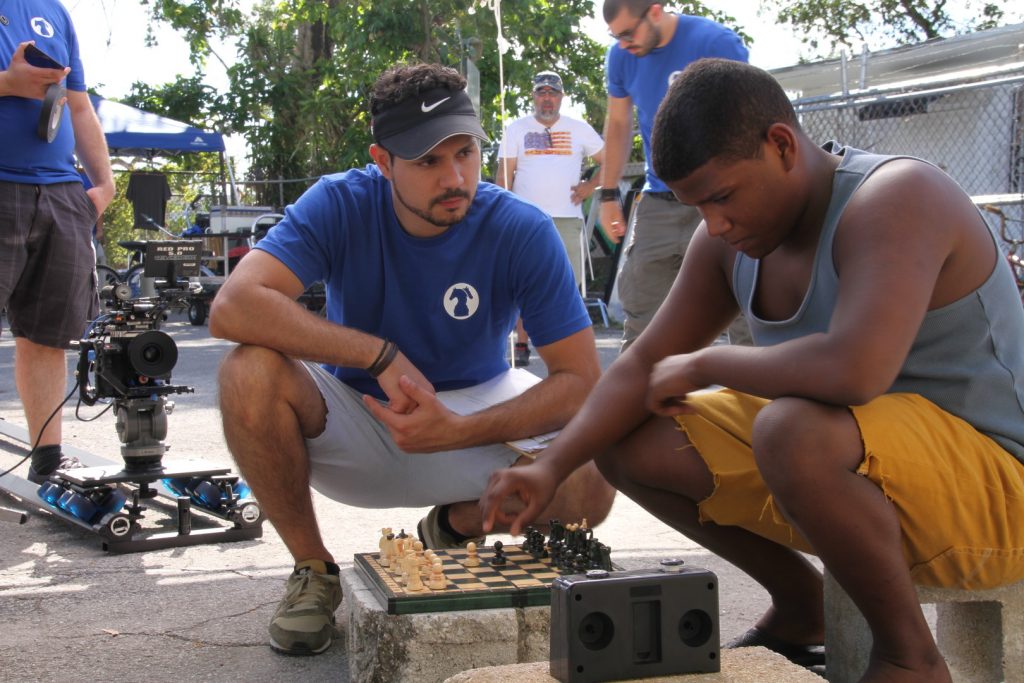 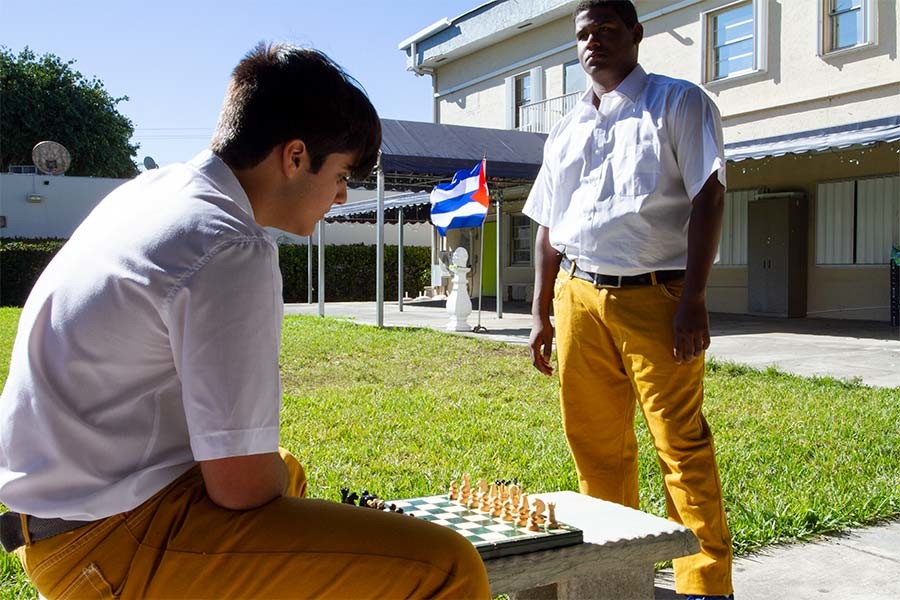 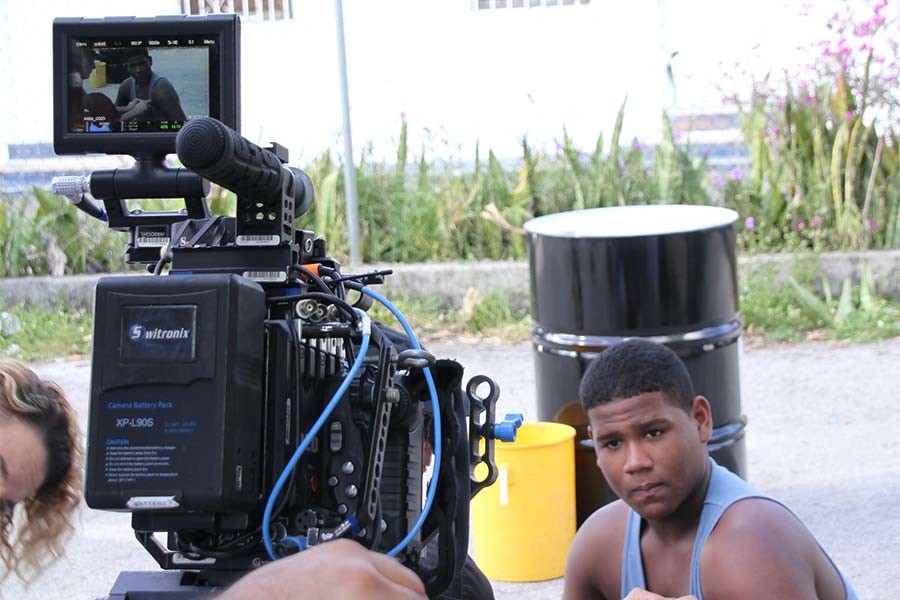 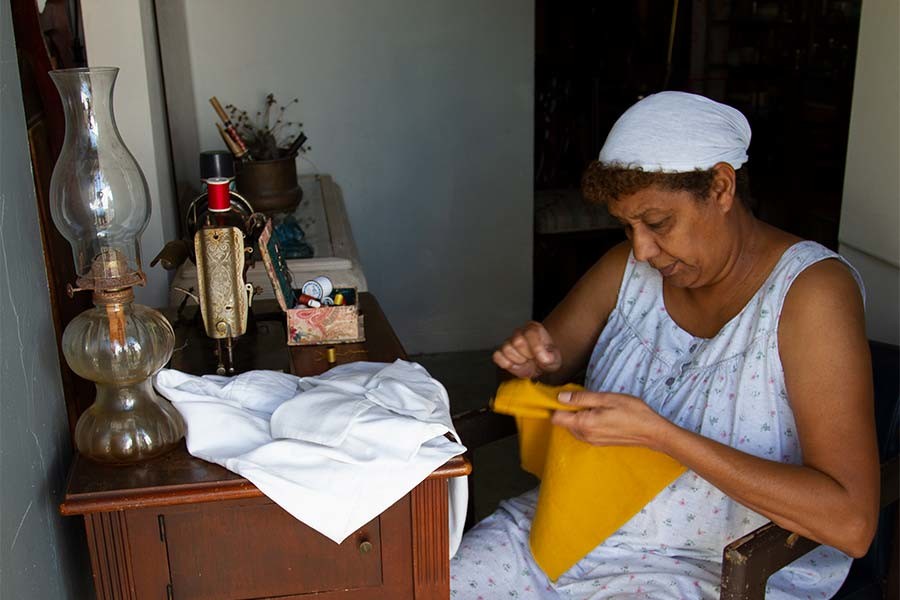 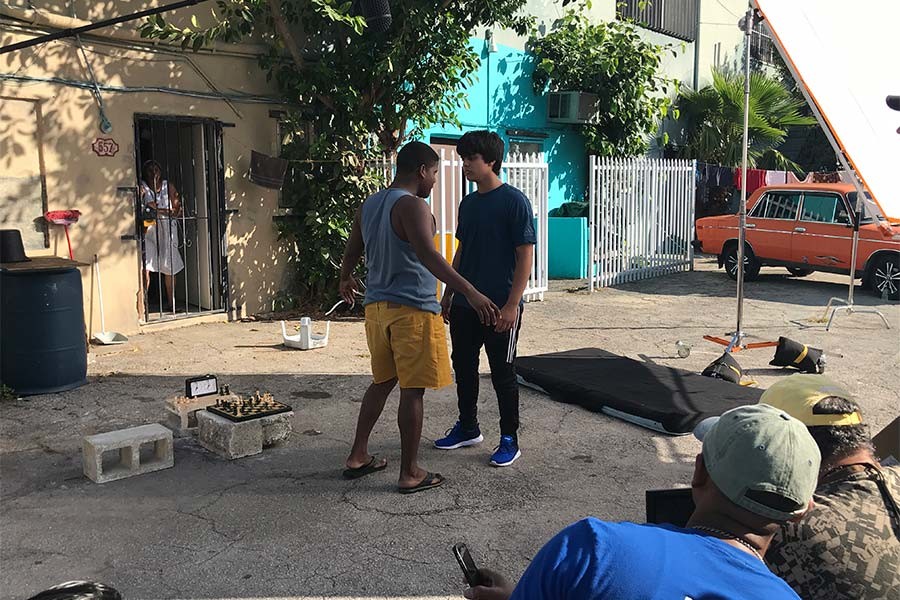 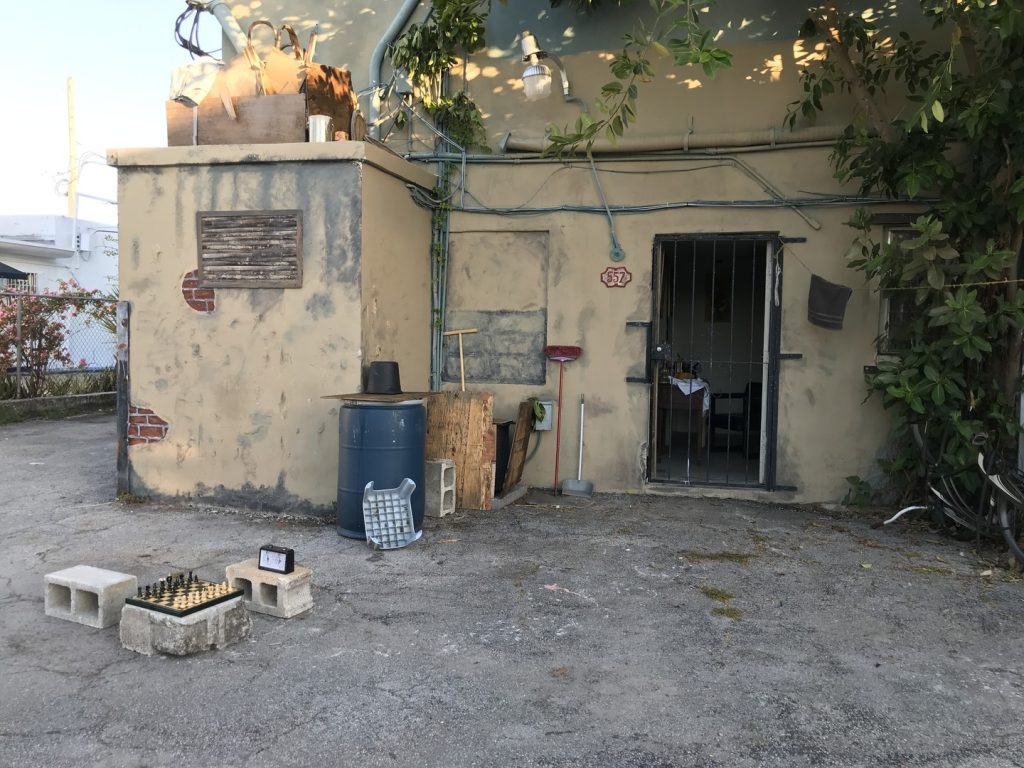