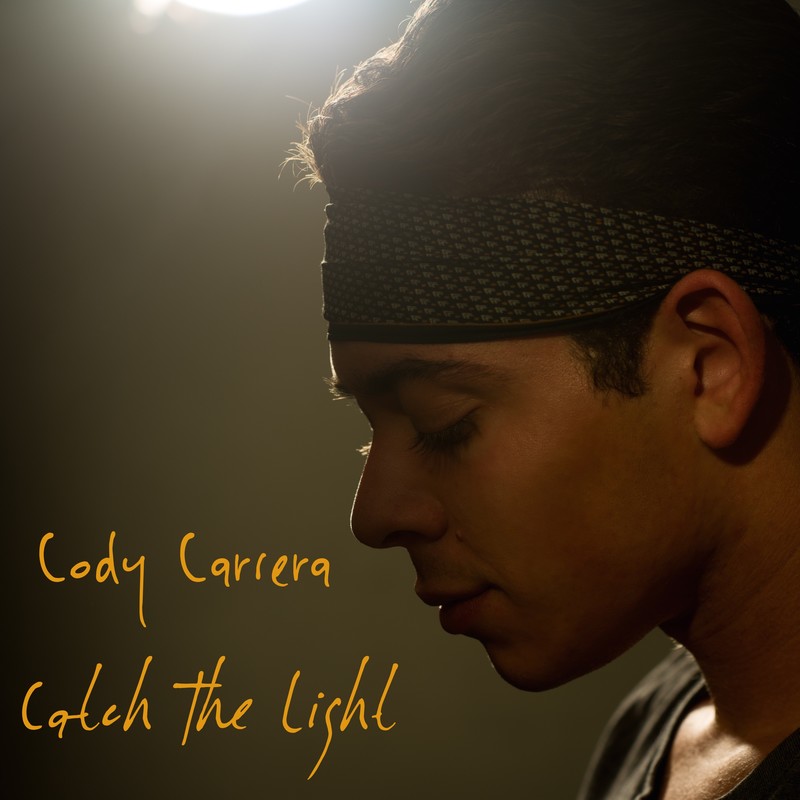 Catch The Light ~ Chapter 4 (Pride & Greed ~ Aries) The fourth single off Cody Carrera’s EP Fire. Fire is a concept and visual EP with each song representing one or two of The Seven Deadly Sins and a Horoscope Sign. 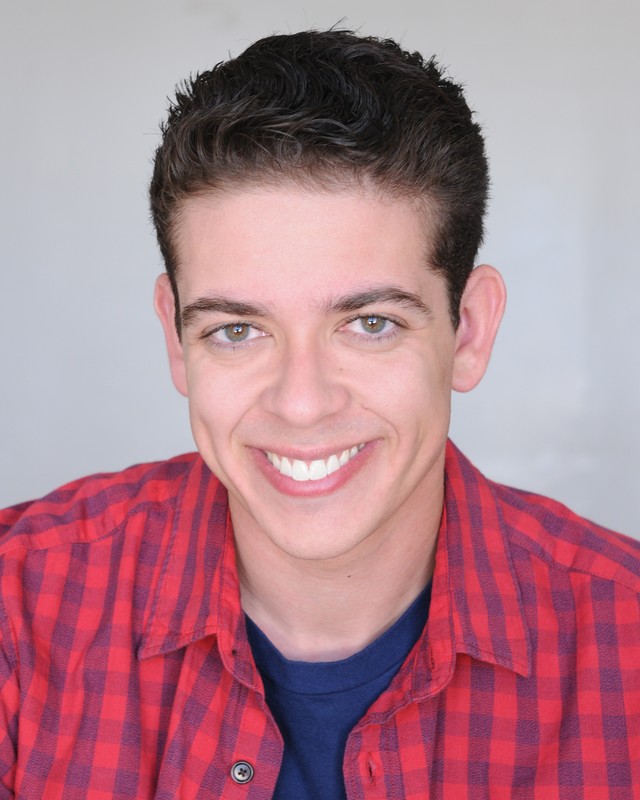 Cody Carrera was born to Jeff and Dulcie Riffle in Plantation, Florida. At six years old when his dad retired, Cody and his family moved to the small town of Murphy, North Carolina where he resided until he was seventeen years old. While in North Carolina, during two back to back summers Cody attend Stagedoor Manor, a prestigious performing arts summer camp in the Catskills. After leaving public school and being home schooled, Cody graduated with his high school diploma and Associates Degree at age seventeen. To pursue his interest in acting and performing he decided to move to New York City and attended an acting conservatory program for a year. Cody then decided it was time for him to move out to Los Angeles to pursue his career. Cody first appeared in the “Glee” episode The Sue Sylvester Shuffle as the “Waterboy” on the field next to “Coach Beiste” in Season Two. He also appeared in a few other episodes of “Glee.” Cody then went on to appear in numerous other film and television projects. He obtained his SAG-AFTRA membership working on “The Amazing Spider-Man” directed by Marc Webb. Cody’s debut EP “Fire” was released in November 2017. “Fire” is a five song concept and visual EP with each song representing one or two of the Seven Deadly Sins and a Horoscope sign. It has themes of love, loss, death, depression, religion, fame, self reflection and acceptance. Cody wrote all the songs on the EP. 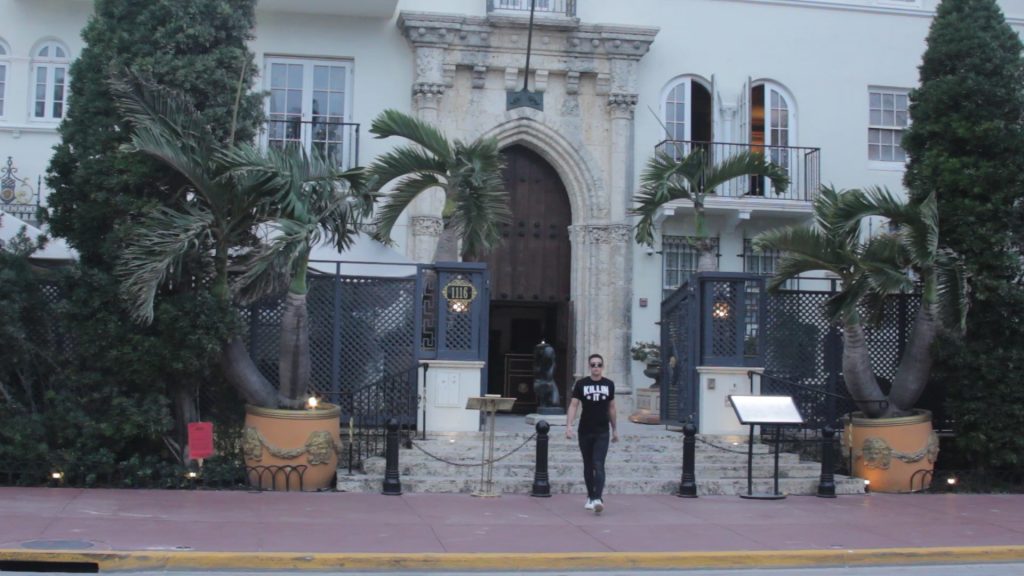 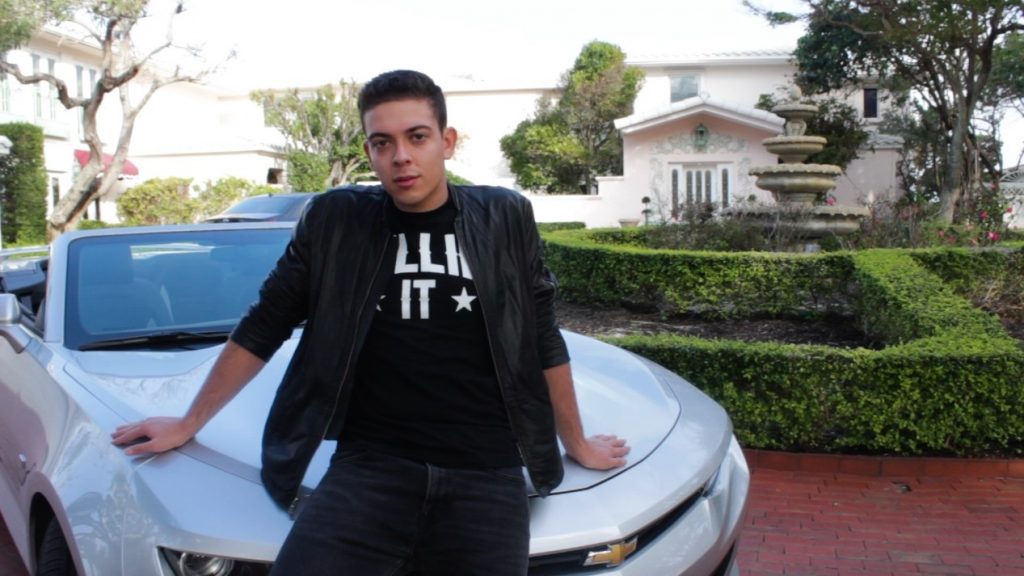 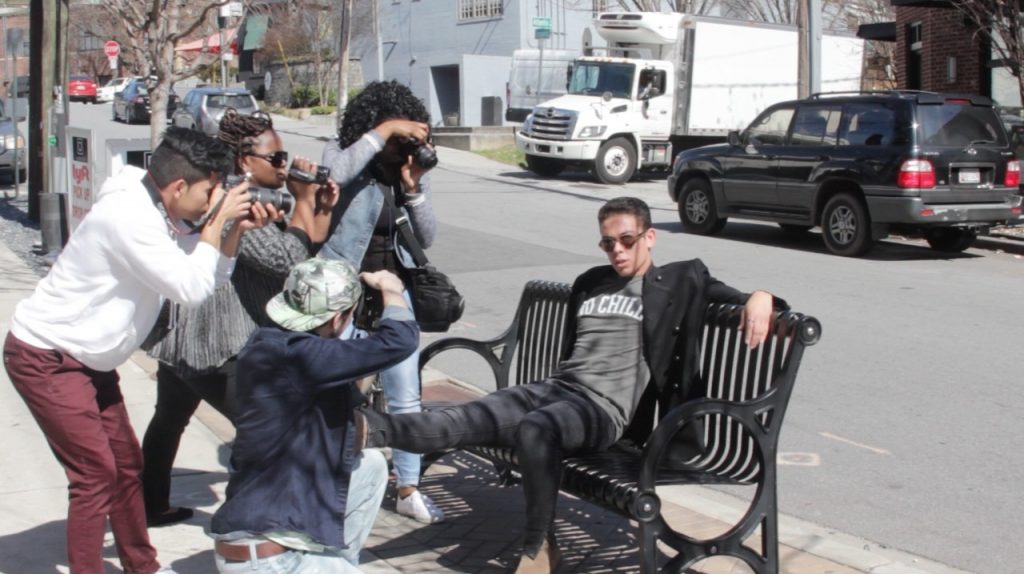 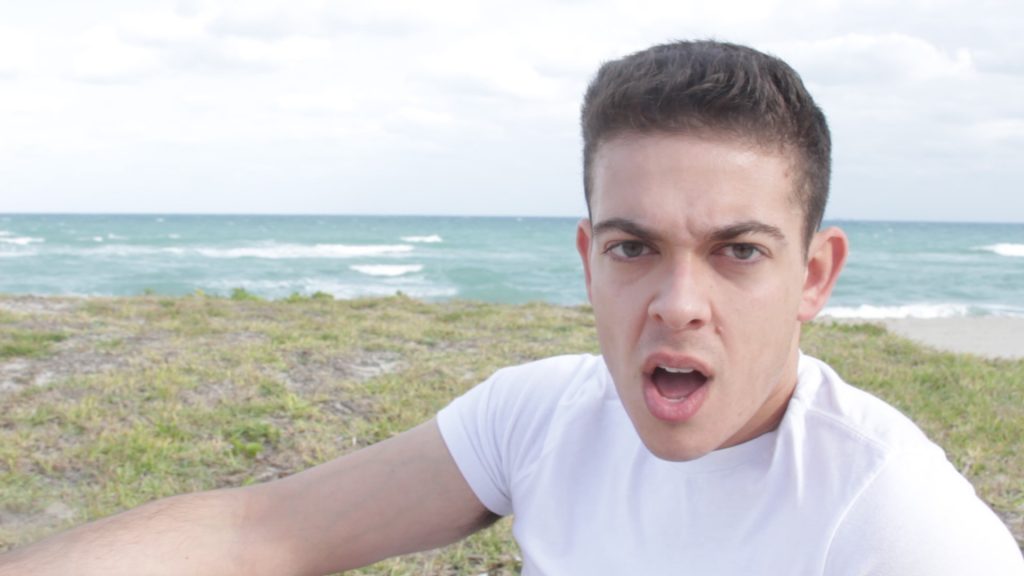