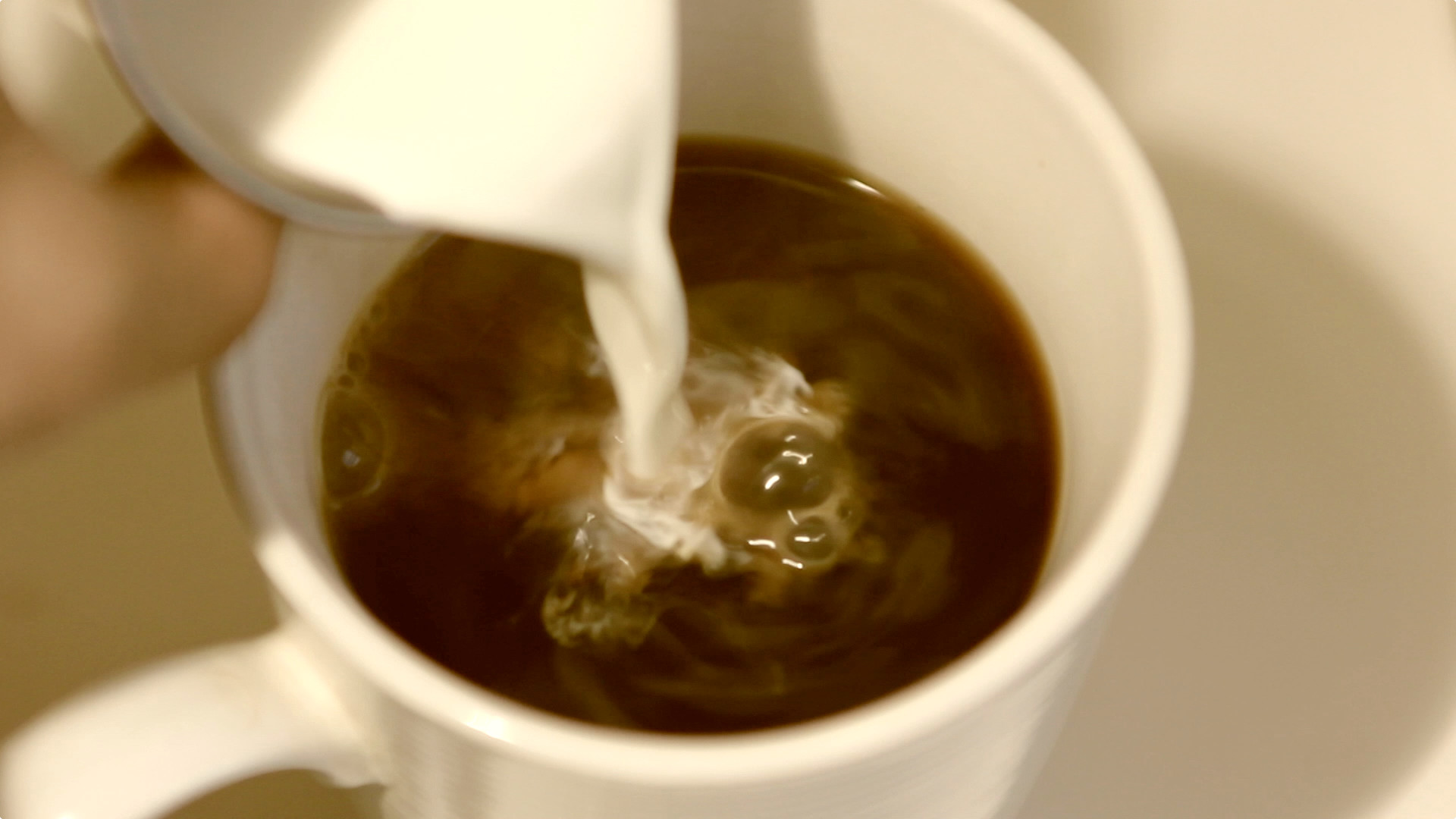 Café Con Léché is an experimental exercise focused on telling a story without dialog. Through this purely visual narrative the film is an exploration of cinematic technique and structure. Concepts covered in this piece include the use of color, contrast, light, tone, linear motif, montage, and primary movement. 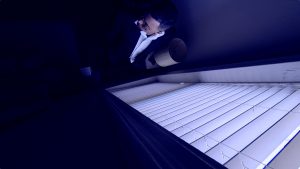 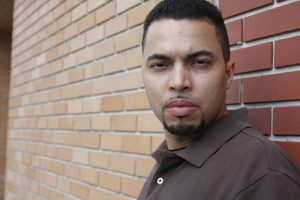 Jon Navarro is a Neuyorican screenwriter, director, producer, cinematographer, editor, and actor. He’s Directed & Produced several award winning shorts, to include “The Gypsy” (2009), ‘Opposite of Romance’ (2012), ‘Enlisted’ (2014),and ‘Dude, Can I Borrow Your Car?’ to name a few.

My origins into film-making began with a screenplay I wrote over six years ago. My first job on a film set was as a Key Production Assistant. On that day, after working on set for 18 hours straight, I was hooked! That was when I decided I wanted to be a filmmaker and direct films. My life has been one hell of a roller-coaster ride ever since.

Two years later, after gaining the confidence I needed in my ability, I sought to Produce and direct my first short film and I was committed to making ‘The Gypsy’ a reality. With the help of several close friends we began shooting our first scenes. It was a grueling process where my film partner and I, worked tirelessly to complete. The films success has been phenomenal and more then we could have ever expected or hoped for.

Not a bad start for a scrawny kid from Brooklyn, raised by a single mother and grandmother! My story is like many others out there, so I hope it serves to inspire whoever happens to read this. Follow your heart, and your passions in life, wherever they may lead you; and I guarantee you, you’ll be happier, and more successful because of it. Know what your definition of success is, and don’t let anyone or anything deter you from achieving it.

My success in completing a film, and sharing that experience on the big screen, in front of a live audience, and hearing their reaction to my work has been a dream come true. So that’s enough about me, lets make some movies!