This film is available from November 27-30, 2020. To watch or vote for this film please click on the orange “TICKETS” button below and purchase a ticket for BLOCK 9. 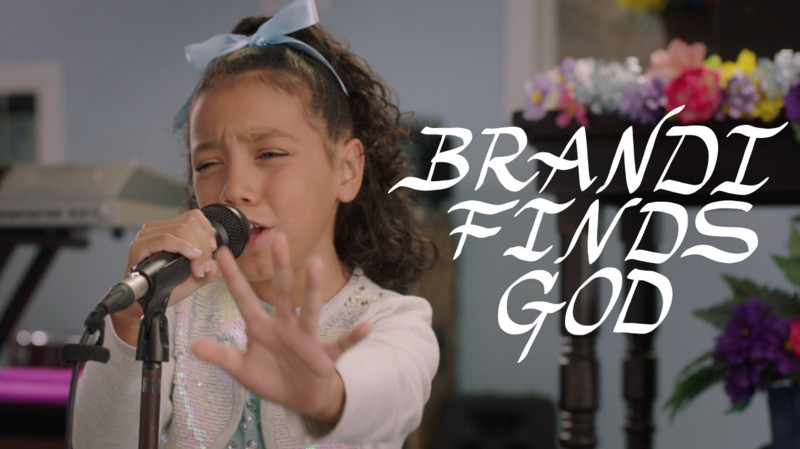 Brandi, a free-spirited woman, stumbles home on a Sunday morning, slightly drunk, and finds herself attending service at a Spanish-speaking, Pentecostal church. She befriends Catrina, a teenage girl going through a cultural crisis of faith. Brandi becomes the devil on her shoulder, persuading her to follow her rebellious impulses. Catrina is torn between her ties to her community and the desire to join the outside, secular, Americanized world. 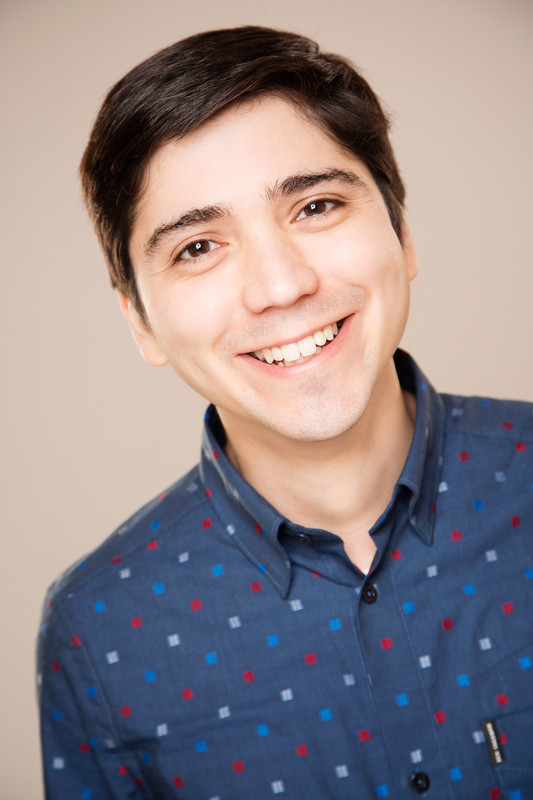 Gonzalo Cordova is a writer and director living in Los Angeles. When he was six years old, Gonzalo immigrated with his family to the United States from Ecuador. Growing up in South Florida, he learned English from devouring comics books, horror movies, and Hollywood films of the 1940’s and 50’s. After graduating with a concentration in film from Emerson College, Gonzalo moved to New York City where he developed his storytelling skills performing stand-up comedy. Gonzalo moved to Los Angeles in 2015 to work as a television writer. His credits include ‘Jimmy Kimmel Live!’, ‘The Academy Awards’ (2017 and 2018), ‘Adam Ruins Everything’ on TruTV, ‘Tuca & Bertie’ on Netflix, and ‘Undone’ on Amazon.

As someone who grew up in the world of Latinx, Pentecostal churches, I wrote and directed ‘Brandi Finds God’ to show the diversity of people living and worshipping in these spaces. Brandi Finds God is a film about stereotypes. It is a film about cultural and religious restrictions, the benefits, downfalls, and about finding balance between your upbringing and your future.

As a professional comedy writer, my hope is that, through humor, this film will draw attention to the fact that complicated, flawed, and rebellious characters can exist in spaces that are either shown in a completely uncritical light or restricted to condescending, cultural gawking.