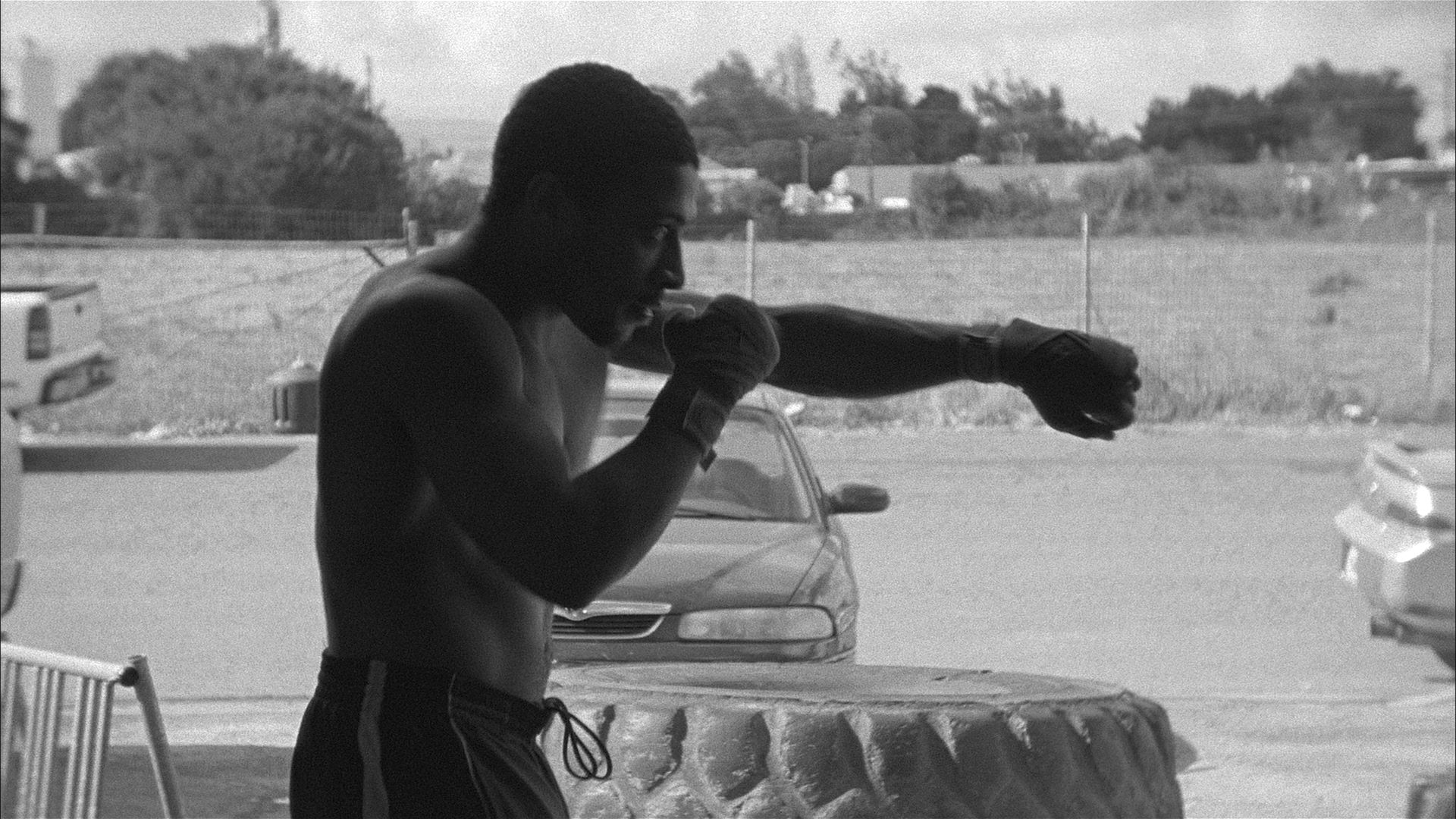 The portrait of Johnnie Gray’s boxing gym, a temporary haven for kids and young people who are at-risk of the dangers and temptations of the streets. 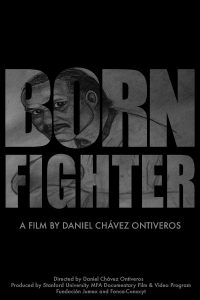 Daniel Chávez Ontiveros was born and raised in Mexico City. He studied Media & Communication Science at the Instituto Tecnologico de Estudios Superiores de Monterrey (ITESM-CCM), where he discovered his passion for audiovisual storytelling. Later on, he was accepted at the Centro Universitario de Estudios Cinematograficos (CUEC-UNAM), where he studied a very intensive program in Filmmaking. During these years he participated in the making of diverse fiction and documentary films developing skills on direction, cinematography, edition, writing, sound design, and film production. He has directed several short films that have been screened in diverse cultural venues around Mexico. In addition, two of his short films, Toucan (2013) and Milo’s animals (2014), have won prizes at the ‘Hazlo en Cortometraje Film Festival’, a festival that promotes environmental sustainability and ecological culture.

In 2013, he started his own audiovisual company, named Think Films, which is primarily dedicated in making documentaries for non-profit organizations such as Oxfam, Save the Children, and Marie Stopes. These documentaries are focused on topics such as worldwide migration, protection of human rights, and wilderness preservation. 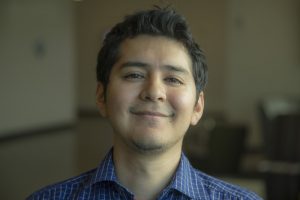