This episode focuses on Juan Felipe Herrera, the first Latino United States Poet Laureate who shares his inspiring story of growing up as a child of migrant farmworkers.

Rafael Flores is Phi Beta Kappa Scholar who specializes in Directing, Social Justice Film Production, Chicano Cinema, and Third Cinema. Flores is the Co-founder of Green Eyed Media and Administrative Director for the Hidden GEM Creative Studios, organizations both based in Oakland, CA. His work has been praised by various institutions that include: The White House, The Grammy Foundation, The San Francisco Foundation, The California Endowment, TED-X lecture series, the Cannes International Film Festival, the Writer’s Guild Theater of America, the London Guardian, and the Chicano International Film Festival. 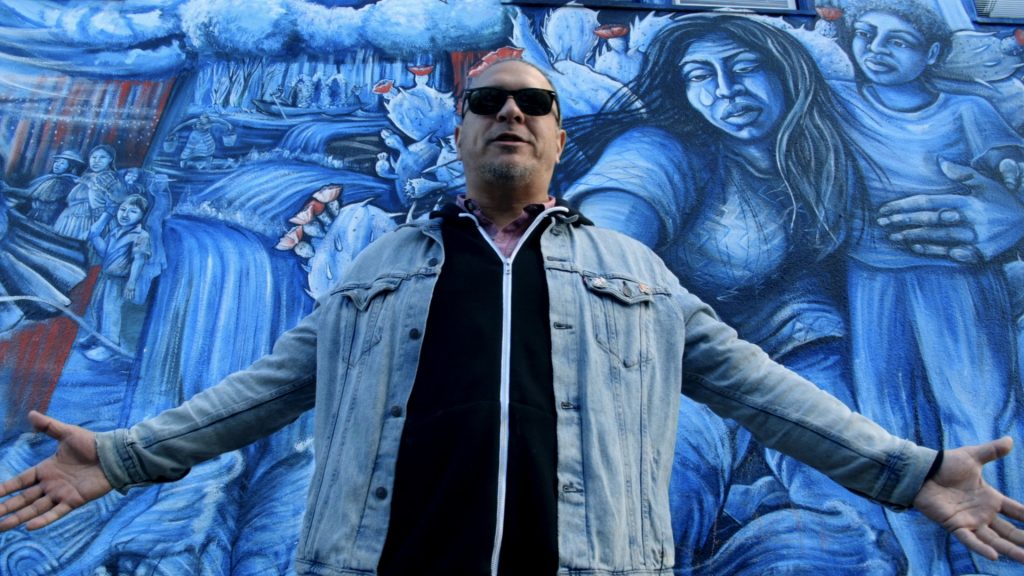 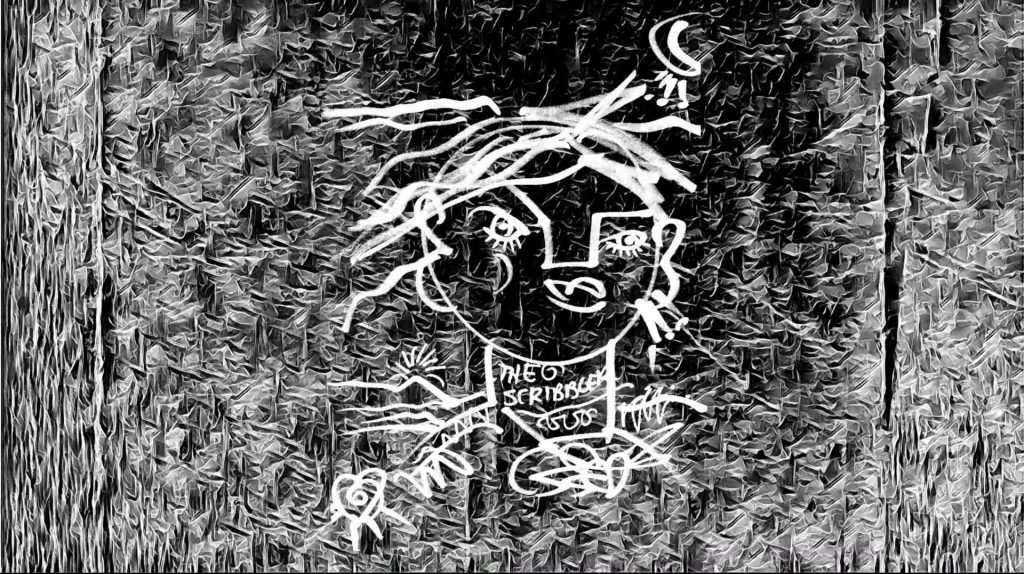 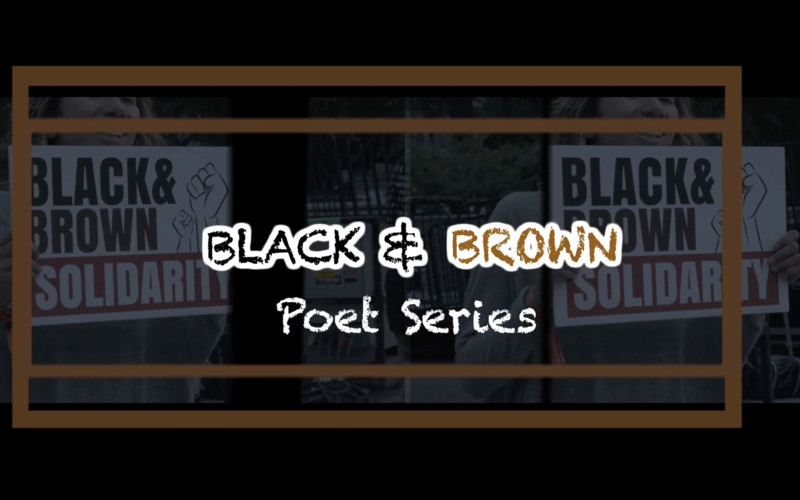 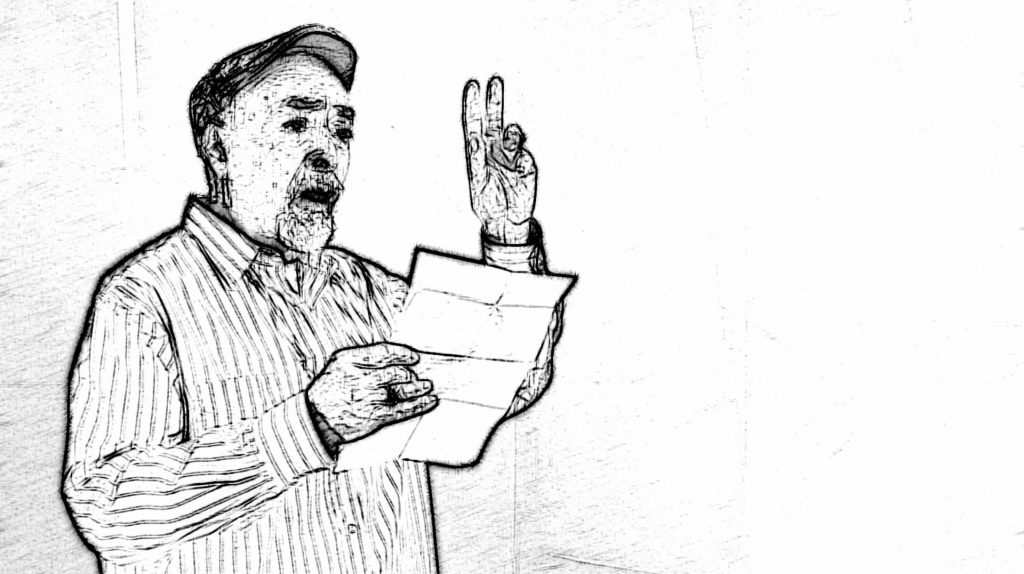