Away From You: Integration Directed By Cely Riva 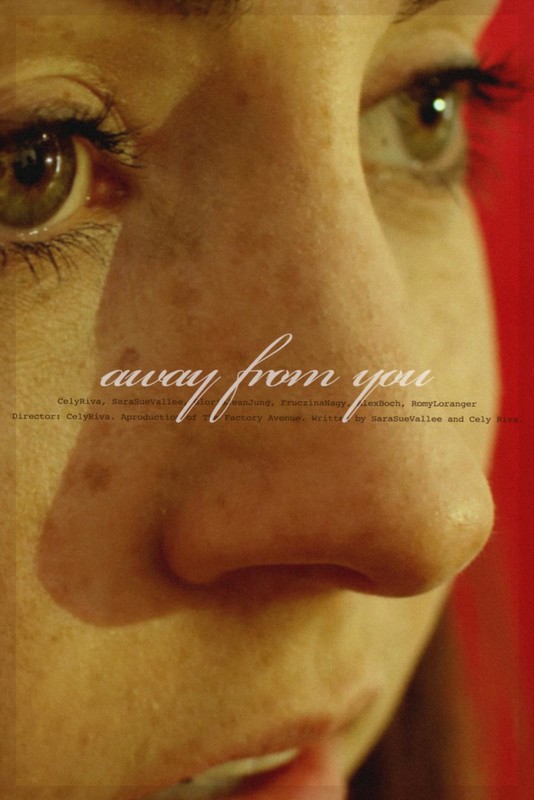 Away from You is an exploration of psychological encounters with an alter ego of a frustrated artist. After loosing a competition, Jane ,the artist goes through a sequence of events with her newly found project, Ruby. Ruby propels new changes in her vision of creativity and faith. At what cost would Jane go to achieve success? Here, a character crosses themselves with ambition, diverse imaginary enemies, time, the imagination, the dreams and our human fears in order to win a prize and establish a career in the arts. 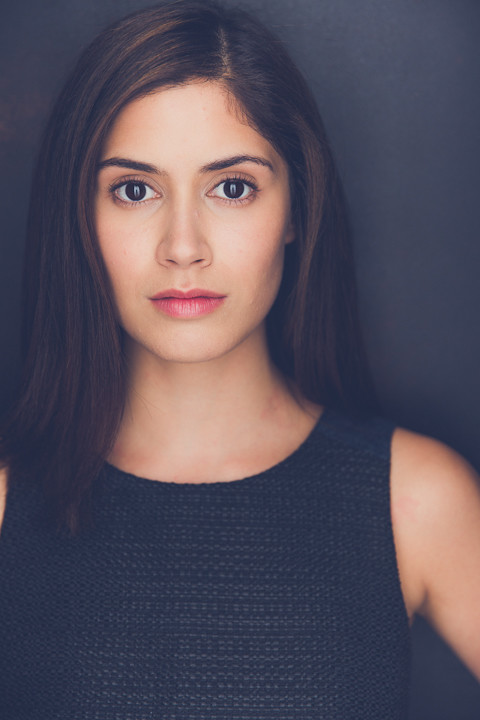 Cely Riva is a NYC-based actress, originally from Hatillo, Puerto Rico. After graduating she decided to move to New York and study the acting techniques of Strasberg, Meisner and Stella Adler. Apart from acting, she has continued her studies in both screenwriting and directing. Since then, she has acted in various works including Murphy’s Law, Lysistrata, Hers and various other works.
Currently, you can see her in a regional commercial for Veet. Recently, she was recently casted as Maria Surita in the Indepedant film No Walls, written and directed by Oscar-nominated Heidi Ewing. 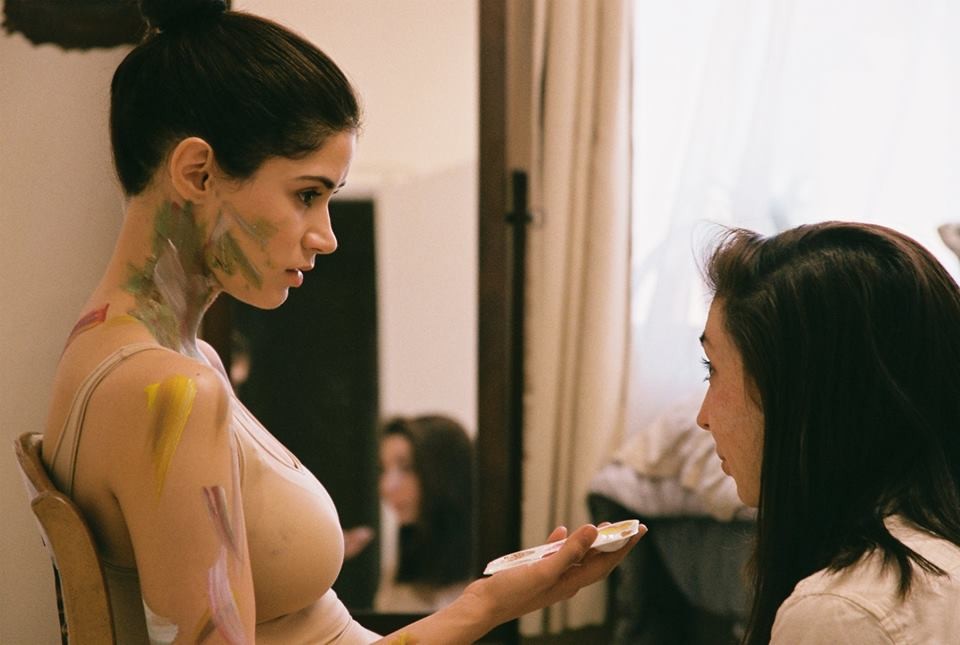 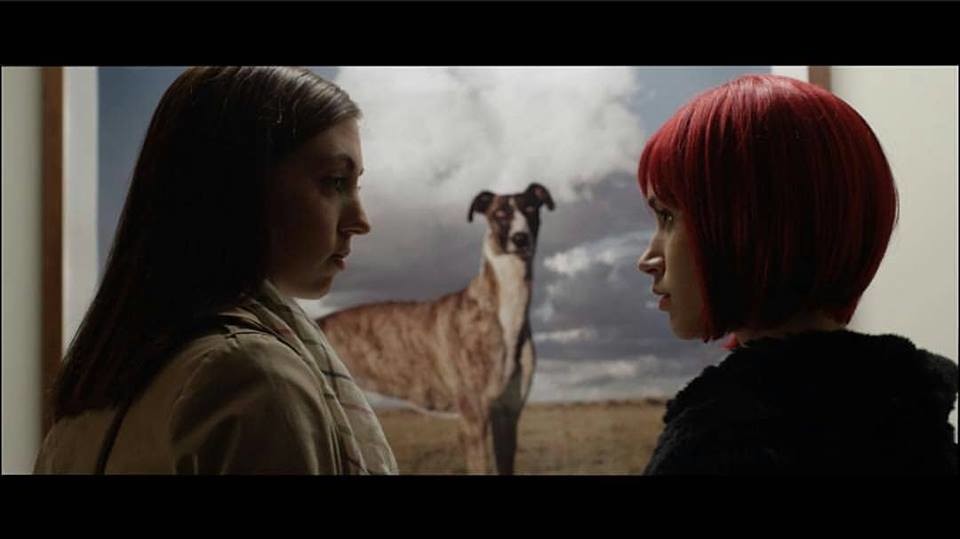