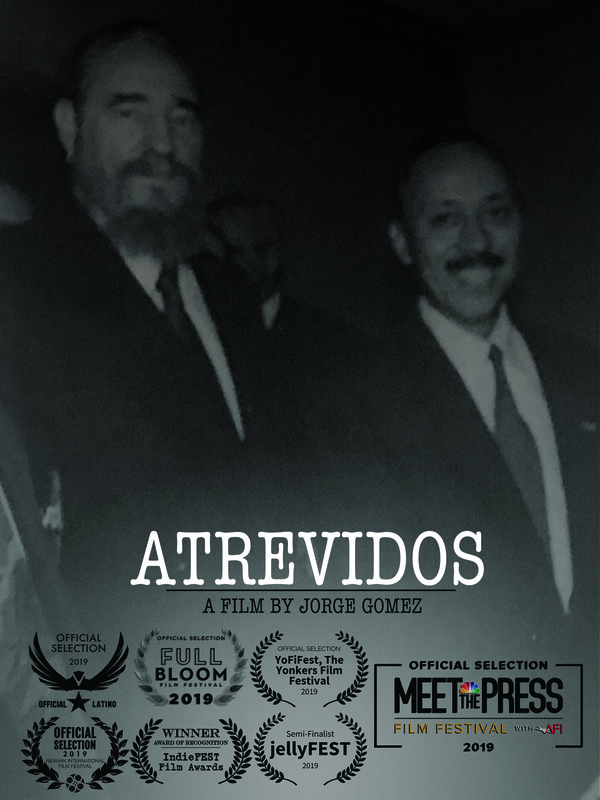 “Atrevidos” is a documentary about a man who invited one of the most notorious and controversial leaders in the 20th century, Fidel Castro, to one of the most afflicted urban areas in the country, The Bronx. Residing in the Bronx for 50 years, Julio has seen the highs and lows of his neighborhood. But in 1995, the U.N. held their 50th Anniversary. While the Mayor at the time invited most of the world leaders to various dinners and events, Julio decided to have a dinner of his own and invite Fidel Castro to his Sierra Maestra. 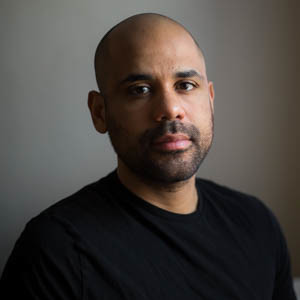 Jorge is a New York City-based filmmaker and a graduate from CUNY’s Lehman College. Having more than a decade of experience in television, Jorge has garnered a unique blend of technical precision and eye for storytelling. While growing up and working in the Bronx, He learned the value of community. Jorge spent most of my life here, and for him, community means people from a wide variety of cultures living, working, and sharing together. He believes he can share this message through films, which he hopes will create a voice for the underserved and underprivileged. Jorge has collected stories from everyone from restaurant owners to community activists and has learned that our similarities are greater than our differences. He would like his films to inspire New Yorkers and people across the country to help improve and unify their communities. Living here has allowed him to understand the vast complexities of culture, race, and gender. These underlying issues share a connection that he feels filmmaking can express in a unique and nuanced way.

I’m a New York City-based filmmaker, and while growing up and working in the Bronx, I’ve learned the value of community. I spent most of my life in the Bronx, and for me community means a wide variety of cultures living and working together. I believe I can share this message through my films, and I hope my films will create a voice for the underserved and under privileged in New York. The stories I have heard from restaurant owners to community activists have taught me the similarities in people, and I would like my films to inspire New Yorkers and people across this country to help improve and unify their communities. Living in New York allowed me to understand the vast complexities of culture, race, and gender and that these underlying issues have a connection that I feel filmmaking can provide. 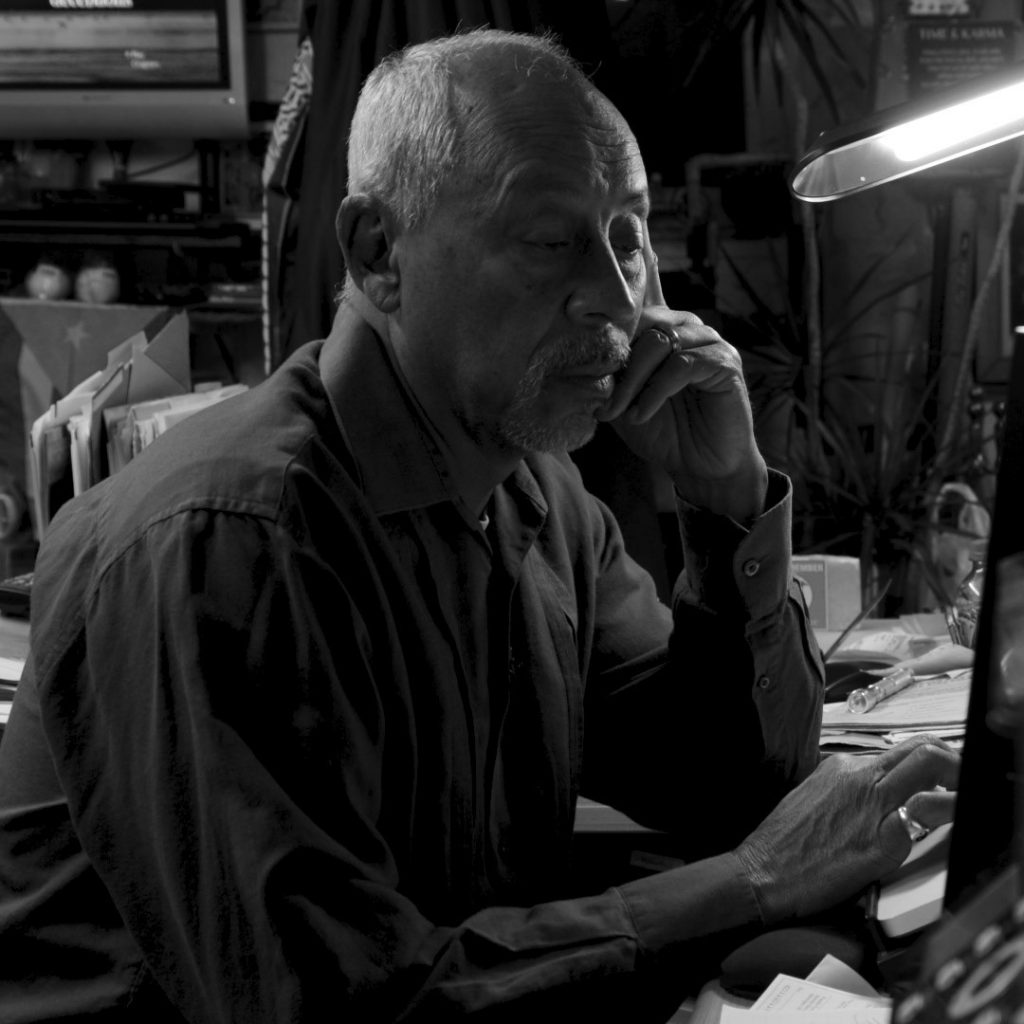