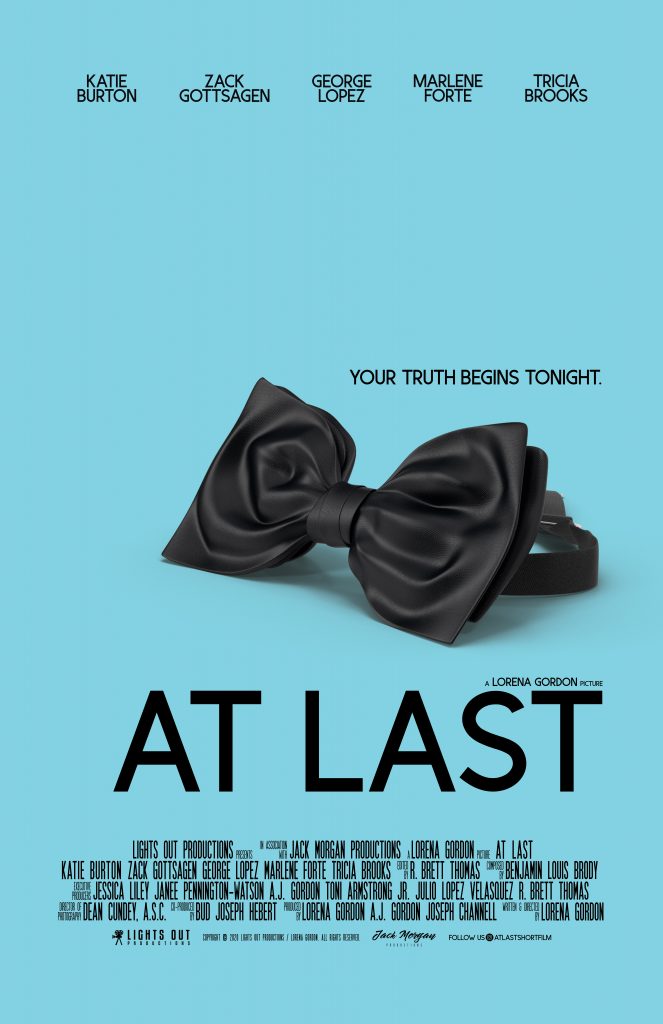 A timid high school girl reveals her truth during the most important night of the year. 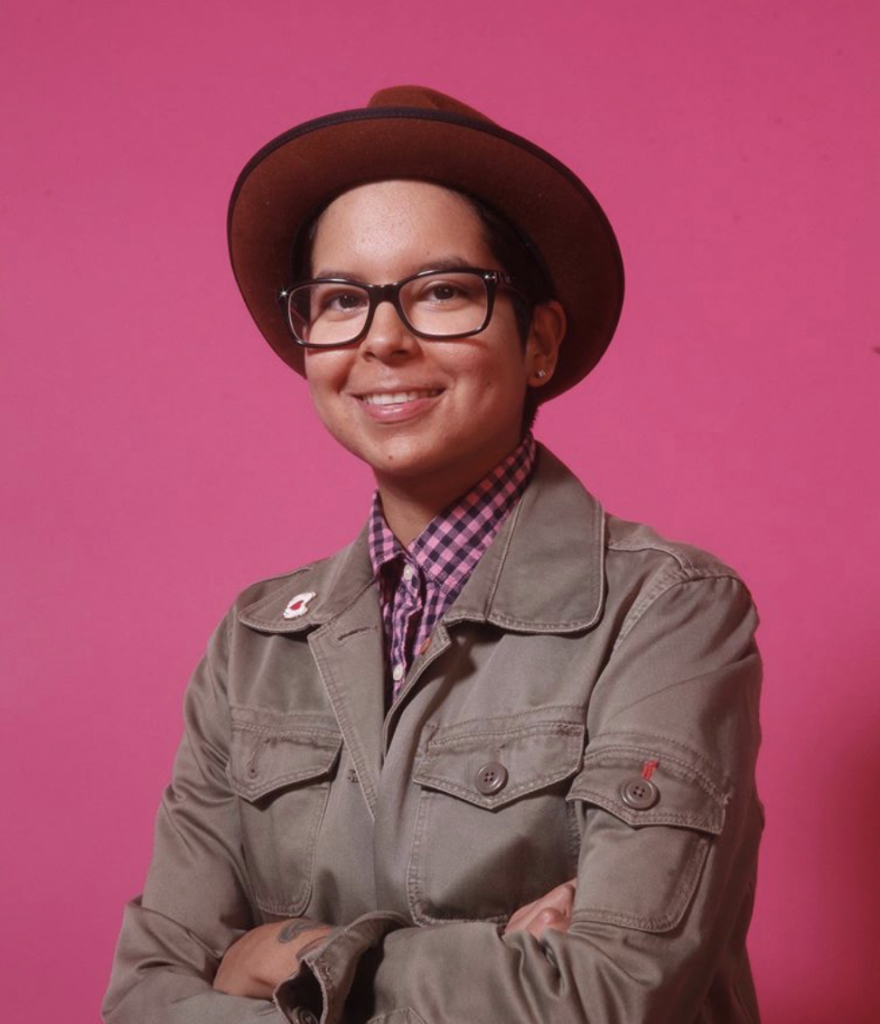 Lorena Gordon is an award-winning writer-director. Hailing from Queens,
New York, she discovered her passion for film when she was eight. She
recalls the time she was in the theater and realized her passion for cinema
after watching her first live-action film, Titanic. Lorena began her journey
working on sets at the age of eighteen with directors such as: Martin
Scorsese, Sam Mendes, and Ben Stiller.
The stories Lorena feels most passionate about telling are about the human
condition and the complicated facets of life. Lorena feels it’s her
responsibility as someone who is a woman, Latina, and gay to be a voice to
the disenfranchised. Lorena has directed and produced short films: including
The Cure, and Times Like These. Most recently, Lorena wrote and directed
the short film At Last starring Zack Gottsagen and George Lopez. Lorena
has also combined her love for music by directing several music videos, and
commercials. 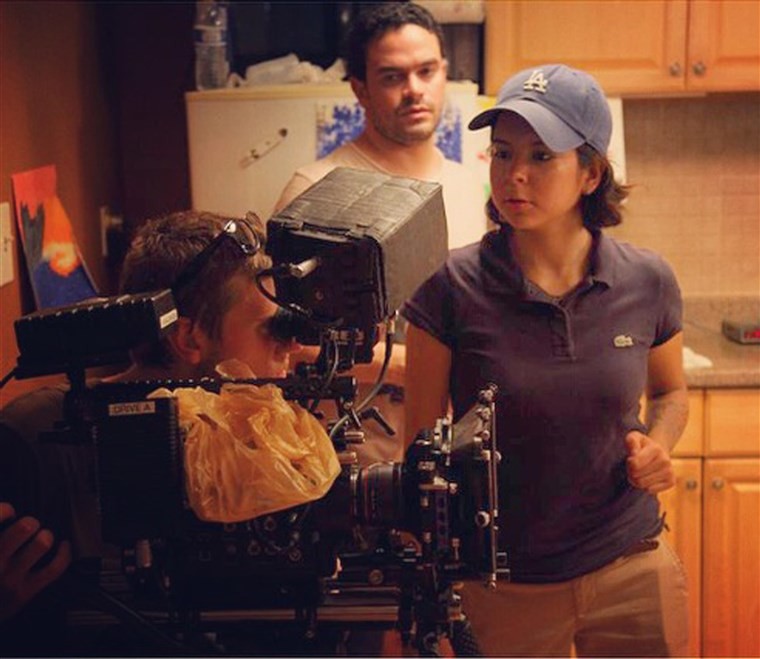 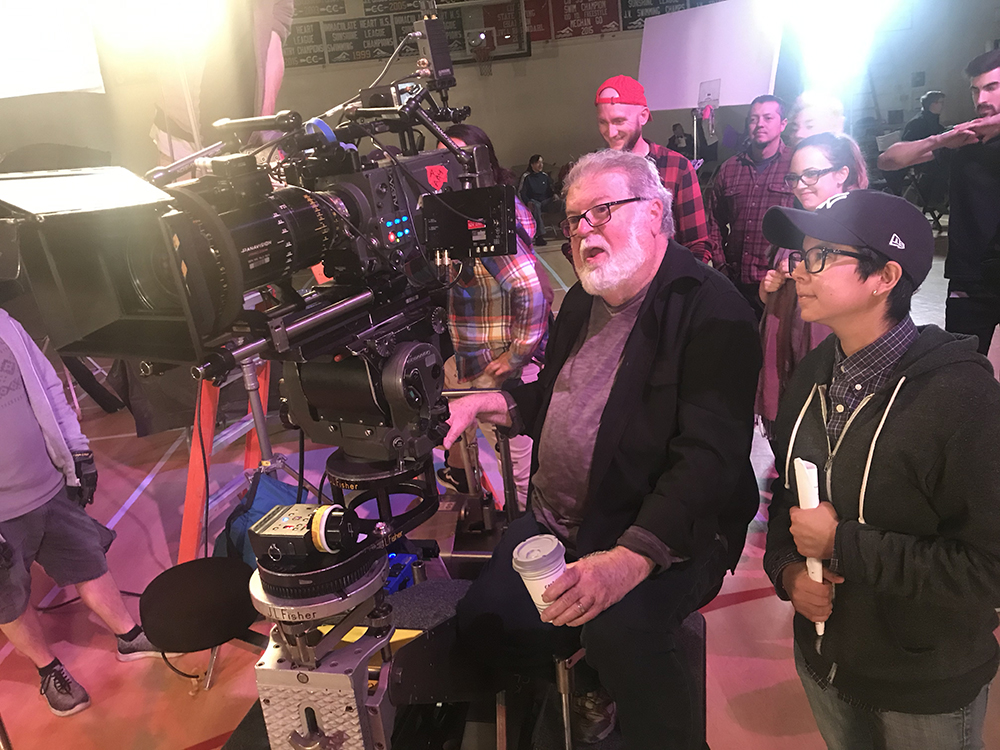 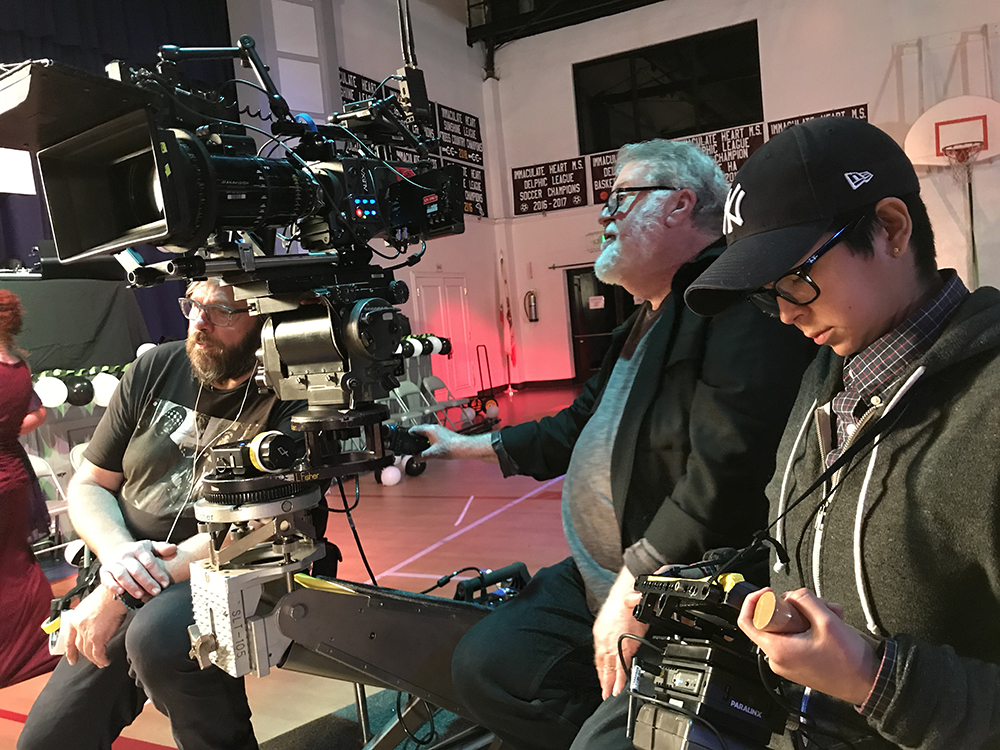 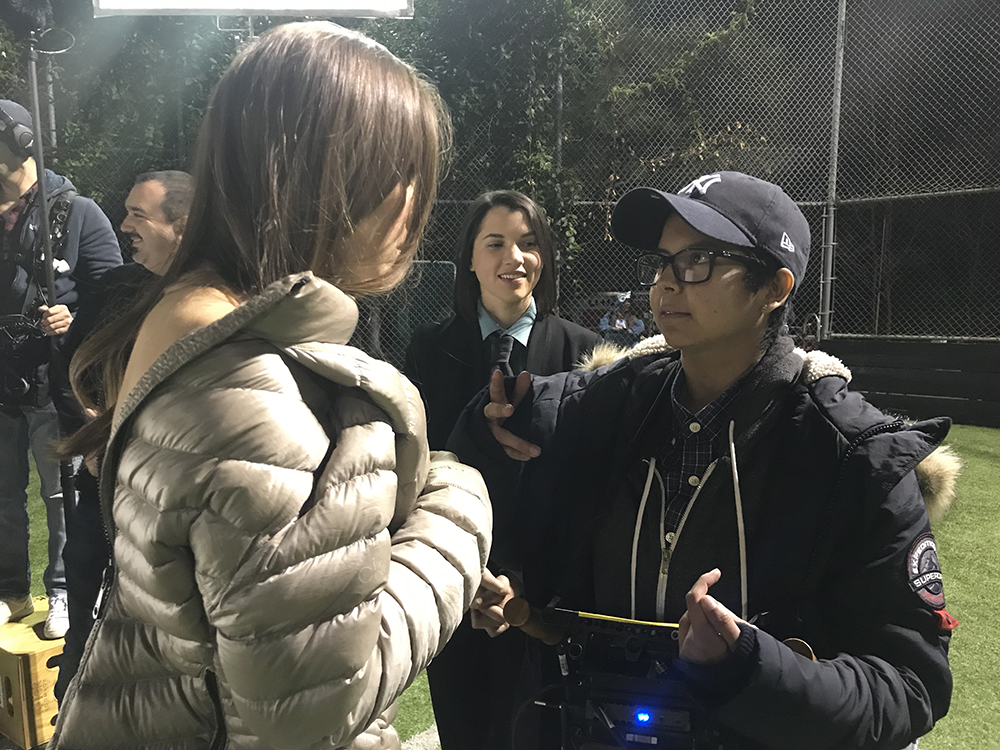 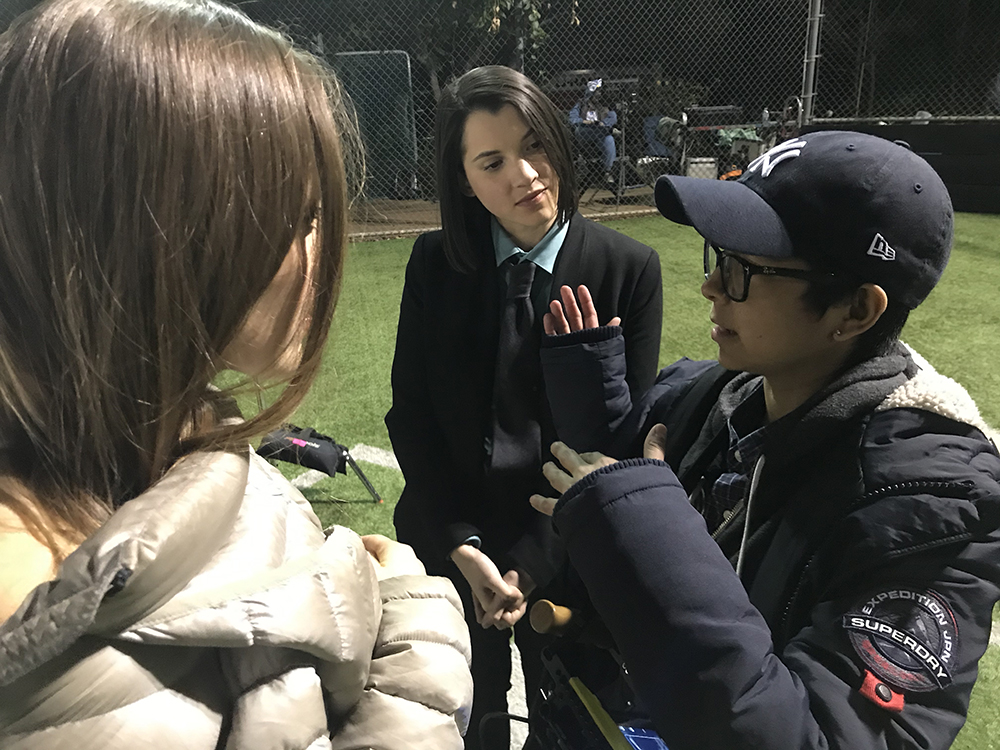 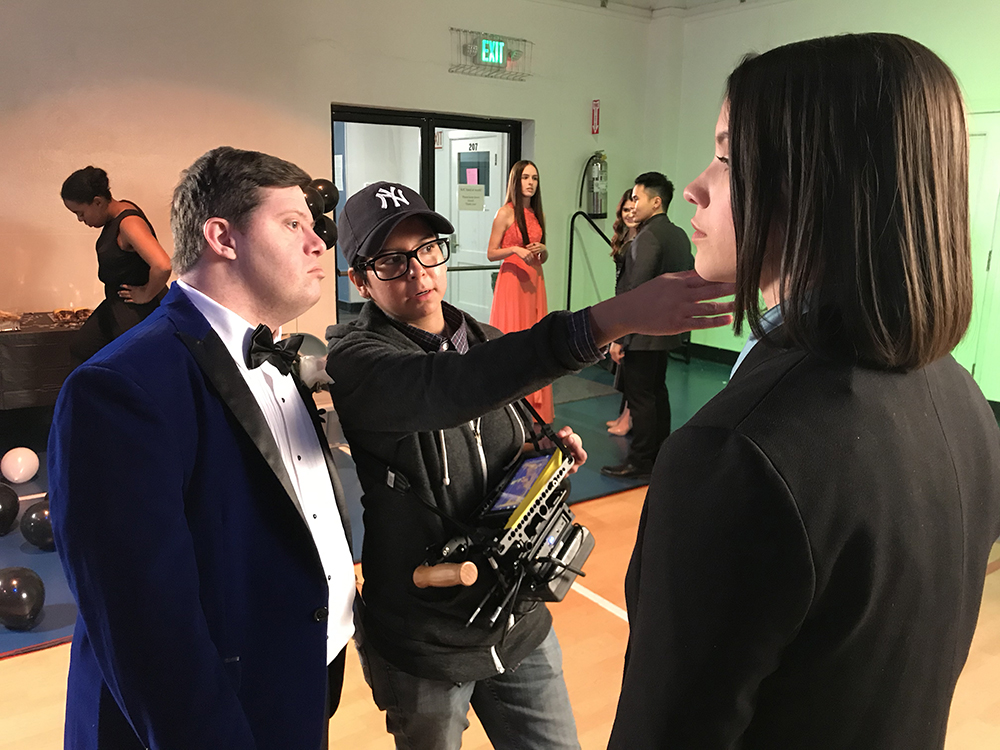 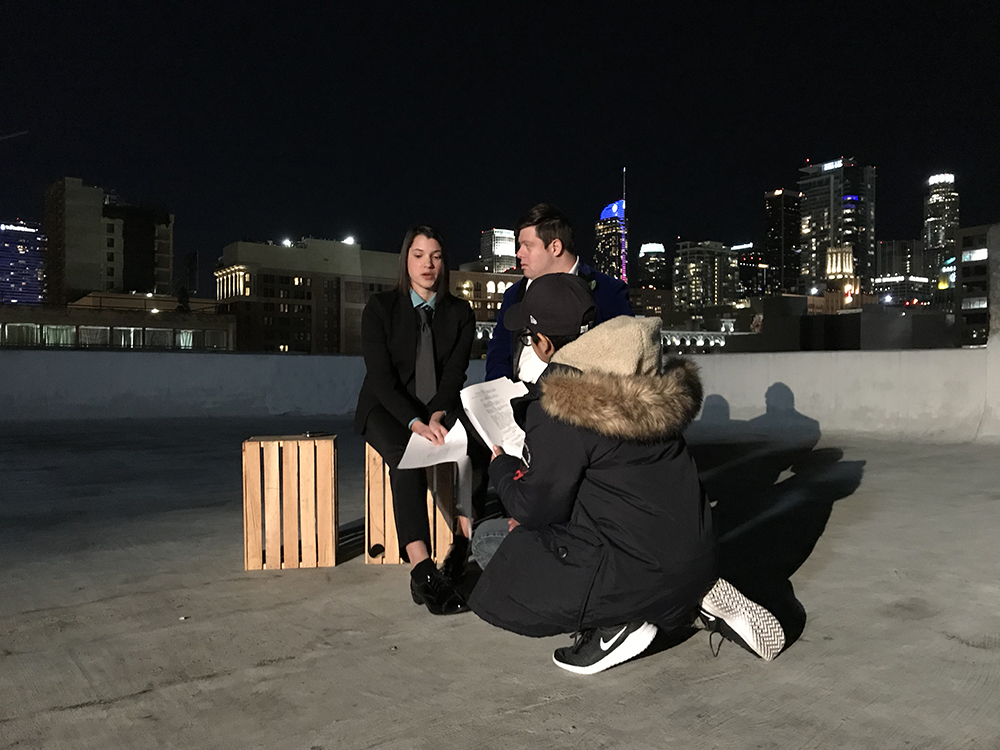 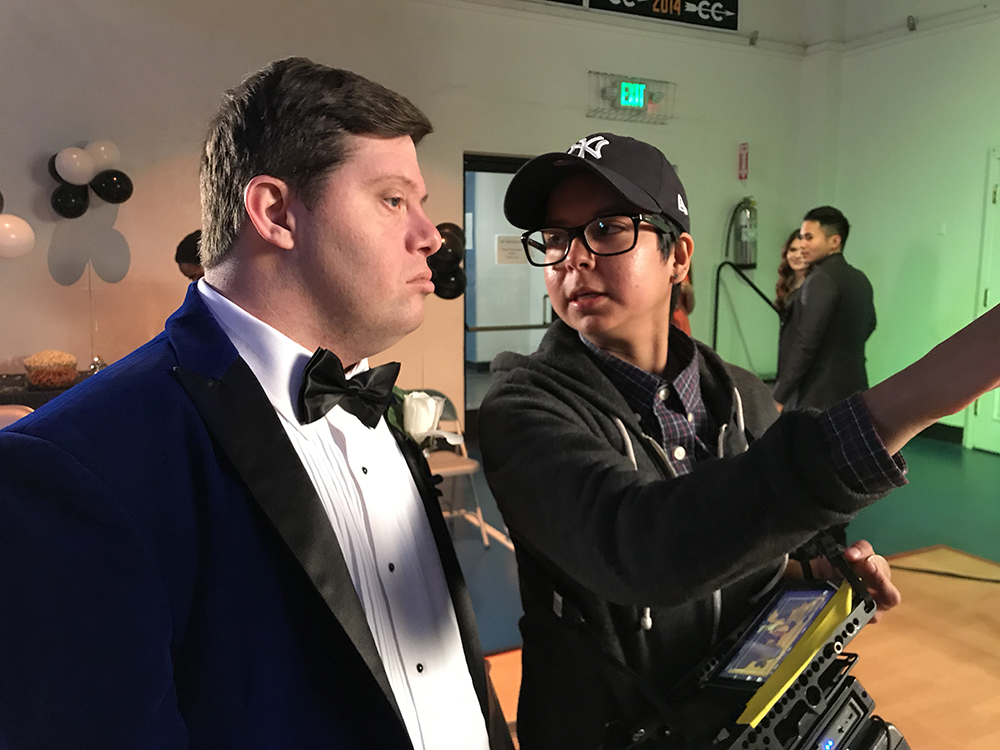 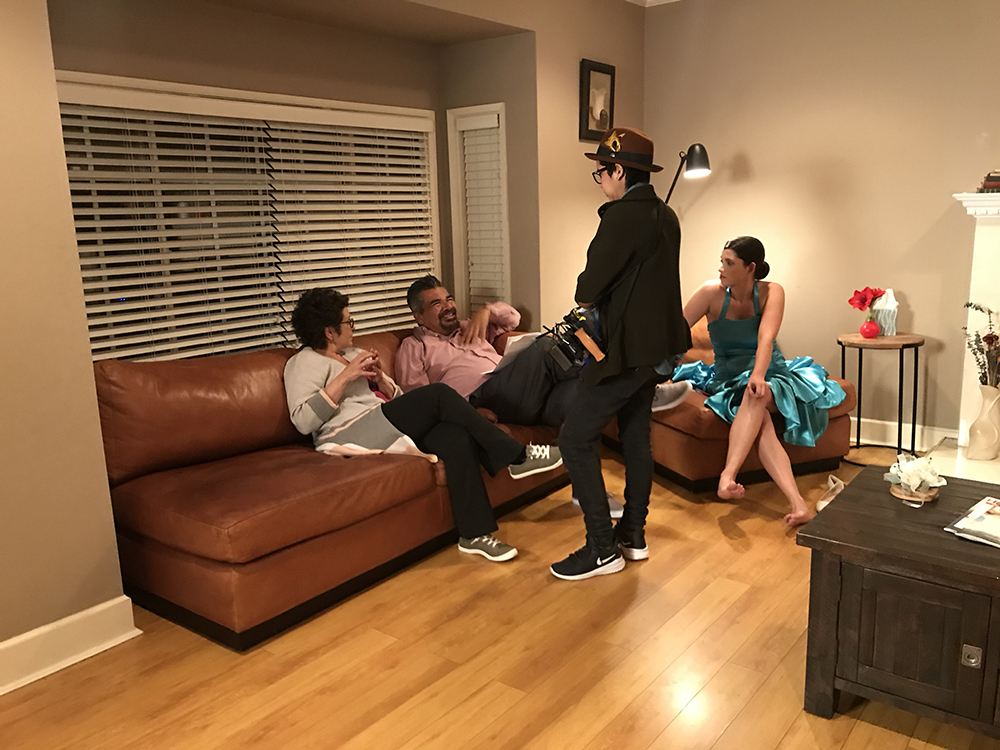 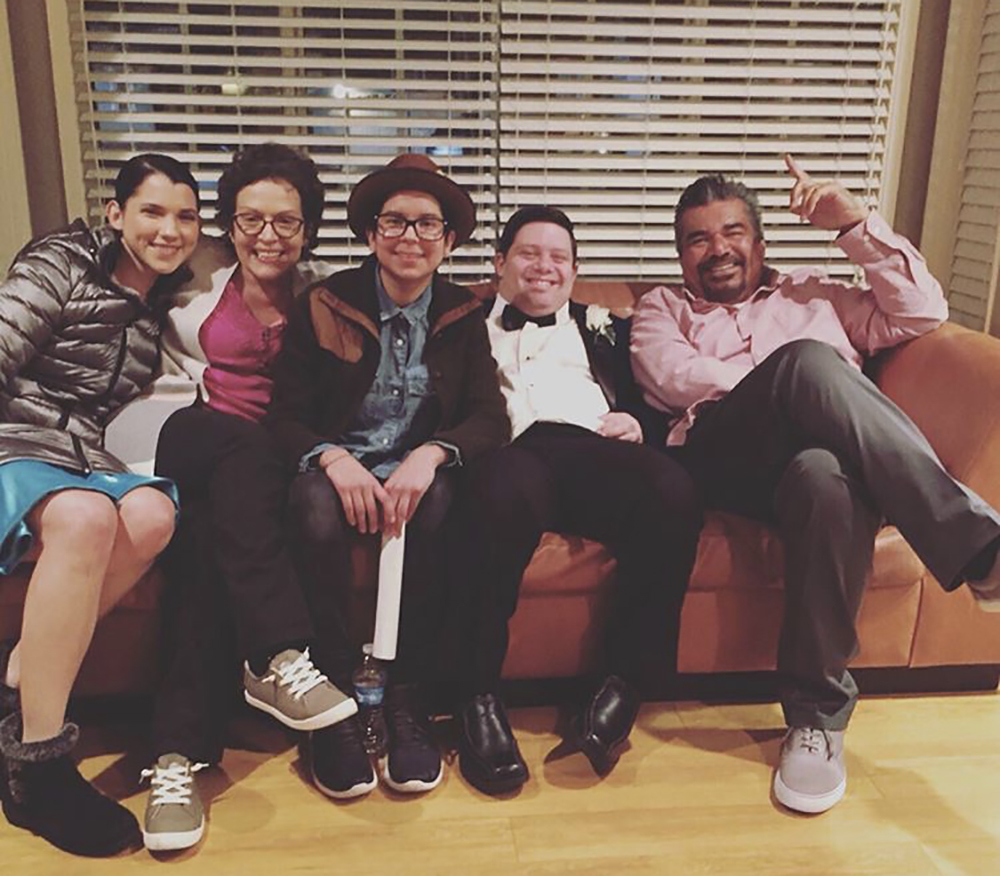 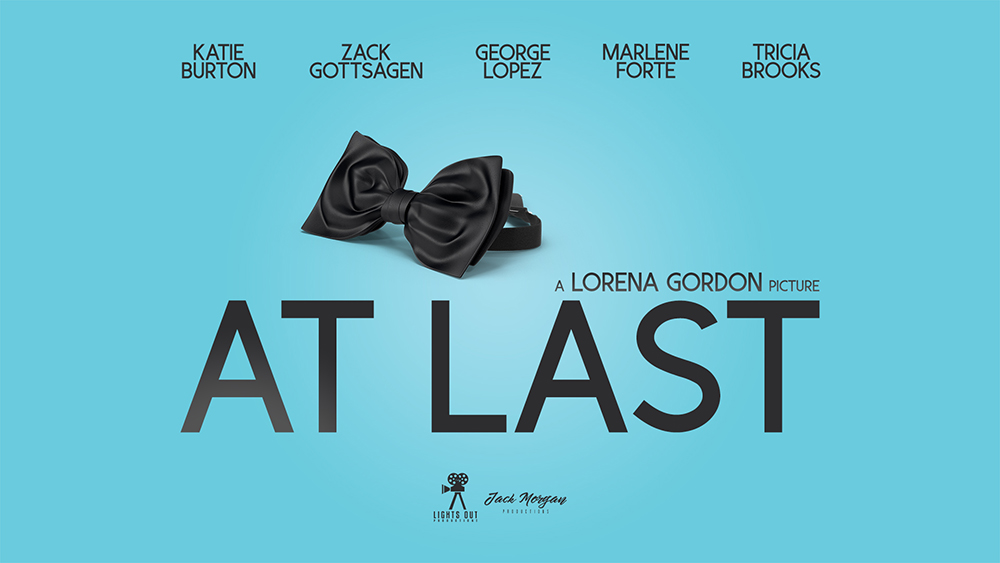