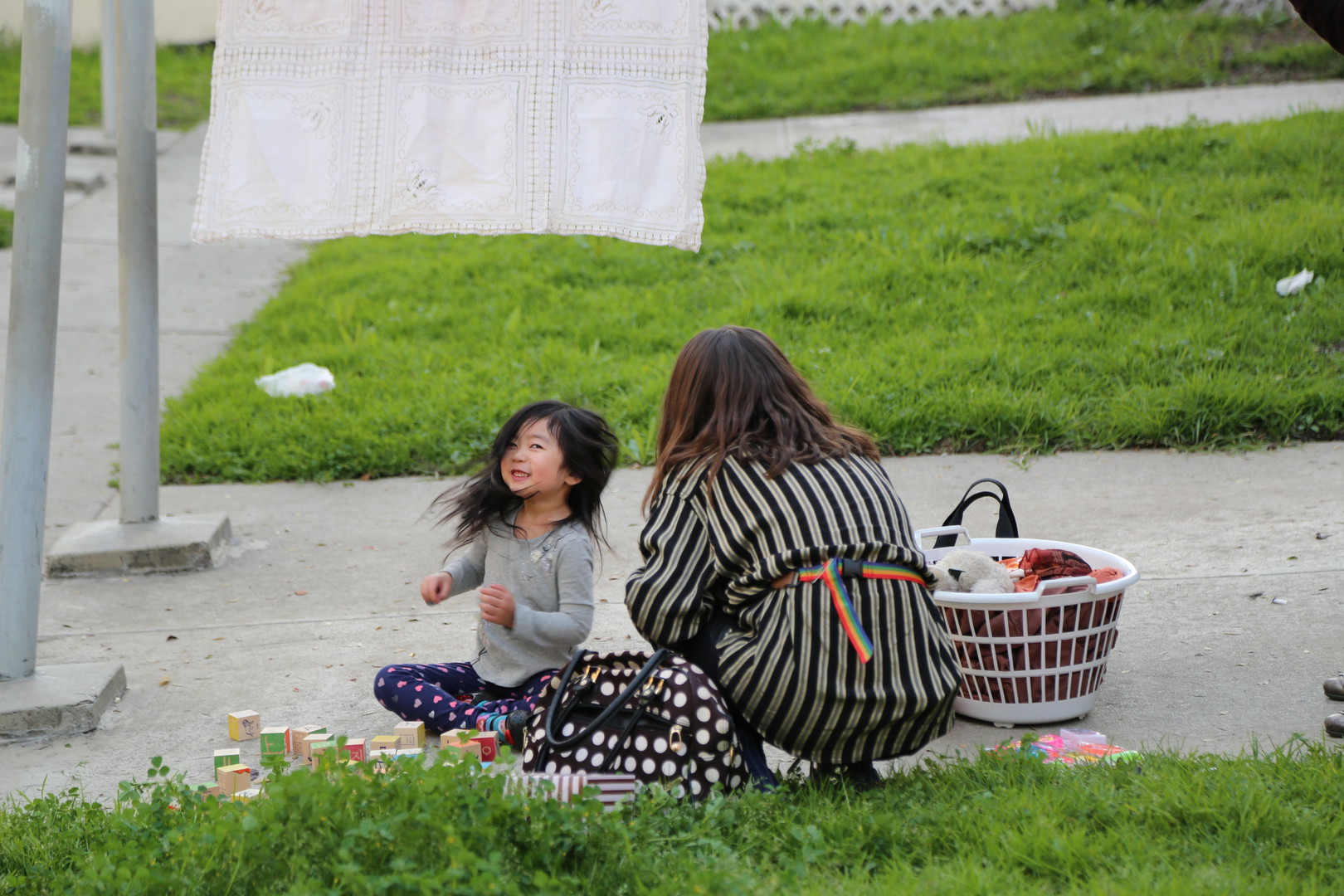 America; I Too directed by Anike Tourse 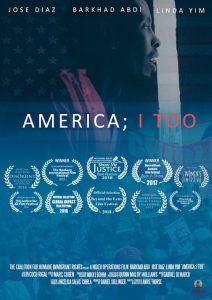 The Coalition for Humane Immigrant Rights (CHIRLA), presents its second short film; “America; I Too”, starring Academy Award nominee Barkhad Abdi and featuring the music from Grammy winners Quetzal. Writer and first time Director Anike Tourse shares the interconnected stories of three arrested and detained immigrants who navigate the system as they attempt to prevent their deportation. Film is based on real testimonies and experiences. Closed captioning for “America: I Too” is available in Spanish, Korean, and simple Chinese. 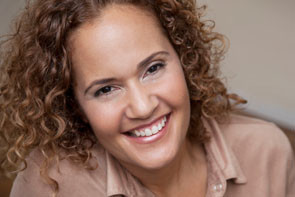 Anike Tourse has written for daytime serial “One Life to Live,” for sitcom series “Girlfriends” and is the playwright of stage play “No Milk Today” which premiered at the 2015 Wisconsin Fermentation Fest. She has written and produced multilingual videos and public service announcements for the Immigrant Rights Movement. Anike has penned and performed several solo shows touring her productions across the country as well as to the Edinburgh (Scotland) Fringe Festival; the largest international theater festival in the world, on a national Nigerian tour sponsored by the 7-UP Bottling Company and most recently as the key note performance for the 2016 Bates College Student orientation. Anike’s current projects include an animated short film in development called “Frances the Fish” and her directorial debut of the live action short film “America: I Too.” Anike earned her undergraduate degree from Bates College and Master of Fine Arts degree from The Ohio State University. When she is not making things she’s usually playing with her two kittens in her garden in Los Angeles. You can learn more about Anike and see videos of her work on her website at aniketourse.com.

The Coalition for Humane Immigrant Rights (CHIRLA) commissioned the short film not knowing production would start on the same day President Trump signed an Executive Order to deny U.S. entrance to anyone from the seven countries of Iraq, Syria, Libya, Iran, Yemen, Sudan and Somalia. Academy award nominee Barkhad Abdi signed up for the project unaware that two of the places he lived – Somalia and Yemen would be included in the ban. Born in Mogadishu, Somalia, on April 10, 1985, Abdi earned wide acclaim for his first film role in Captain Phillips (2013) and has gone on to be cast in the highly anticipated “Blade Runner” reboot.

“America; I Too” draws its title from the Langston Hughes poem “I Too,” and is as much a work of protest and community organizing as it is a work of art. The film features a predominantly immigrant cast and crew including over 250 Extras, most of whom are undocumented immigrants living in greater Los Angeles, the San Fernando Valley, and Lancaster, California. The cast and crew worked together to shoot the short in just three days, creating an empowerment tool for immigrant communities desperate for education around what to do in the event of arrest or pending deportation couched in a personal and moving story.

As my directorial debut it has been a joy for me to work on this project. My hope is that this film will give a sense of what undocumented immigrant families and detainees are struggling with in the United States as well as remind Americans of what is at the core of the American Dream; justice, fairness, opportunity and yes, fighting like hell for our constitutional rights. 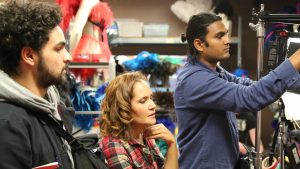 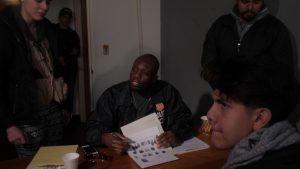 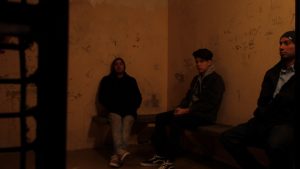 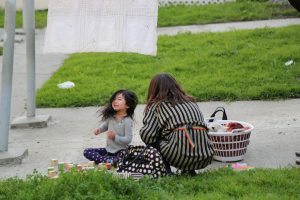 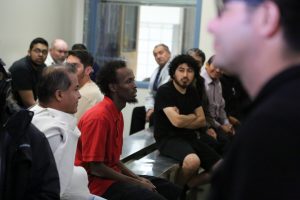 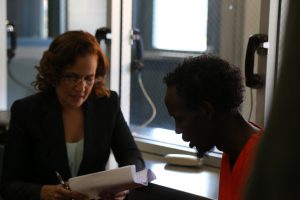 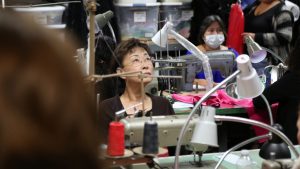 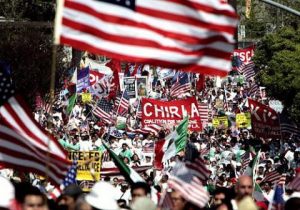