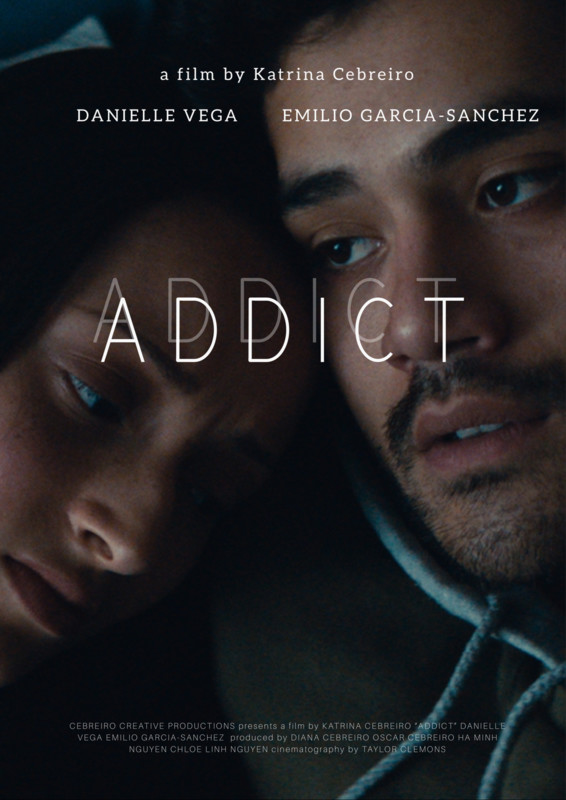 Gabby tries to help her boyfriend fight his addiction only to realize he’s not the only addict in their relationship. Her drug of choice: him. 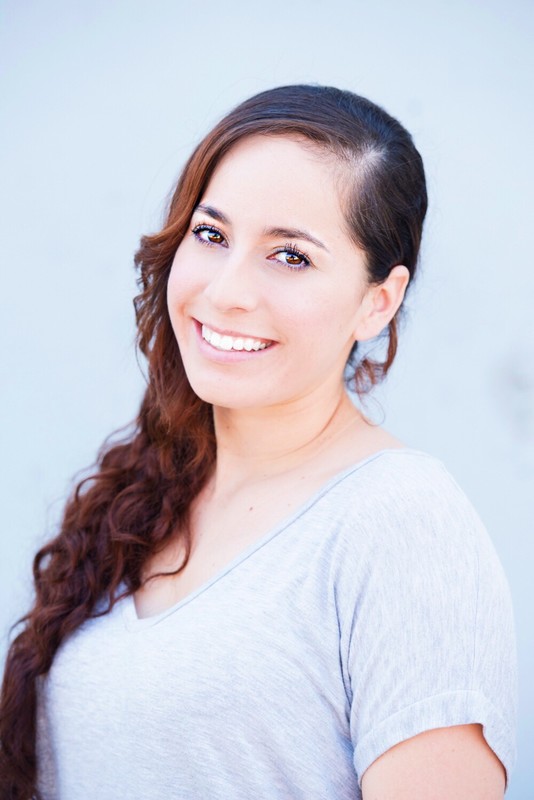 Her short film “Addict” is the Official Selection for the 6th Annual Official Latino Film Festival, sponsored by HBO Latino. Also, her short films have screened at festivals such as the Catalina Film Festival, and has been featured on NBC and VoyageLA. In 2017, she was a finalist in the notorious Sundance TV Lab. She has her MFA in Screenwriting and her BA in Cinema & Television Arts from CSUF.
​
Katrina started in the industry with internships and she has since then worked her way up. She has worked on notable productions and studios such as TMZ, Conan, and Warner Bros. She also worked as a director’s assistant for a major motion picture and a producer on a critically raved indie feature.
​
Katrina is currently working on her first feature film.

I’m so passionate about telling stories. It’s the one way we can connect with each other and take turns telling each other’s stories so that we can to create a better, more compassionate society. 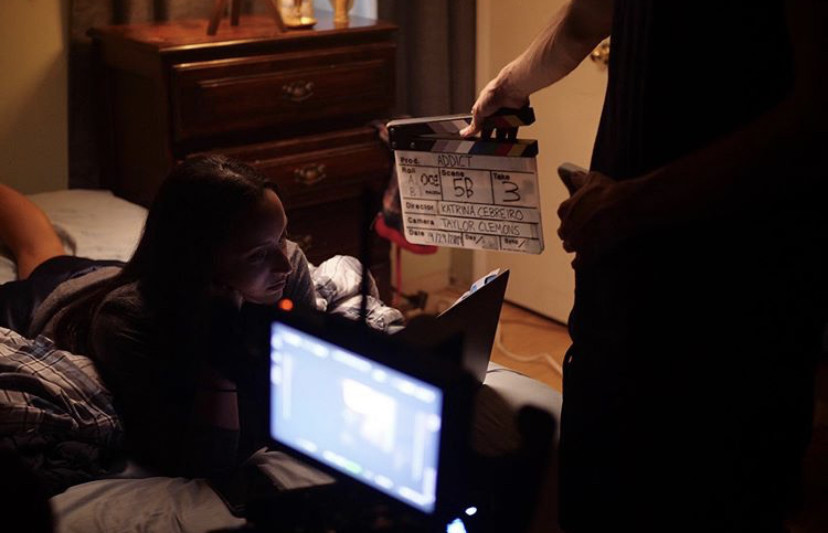 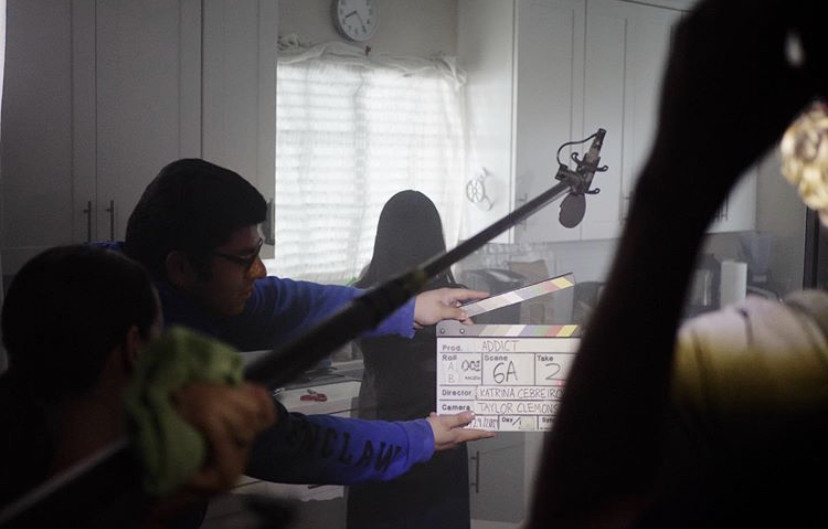 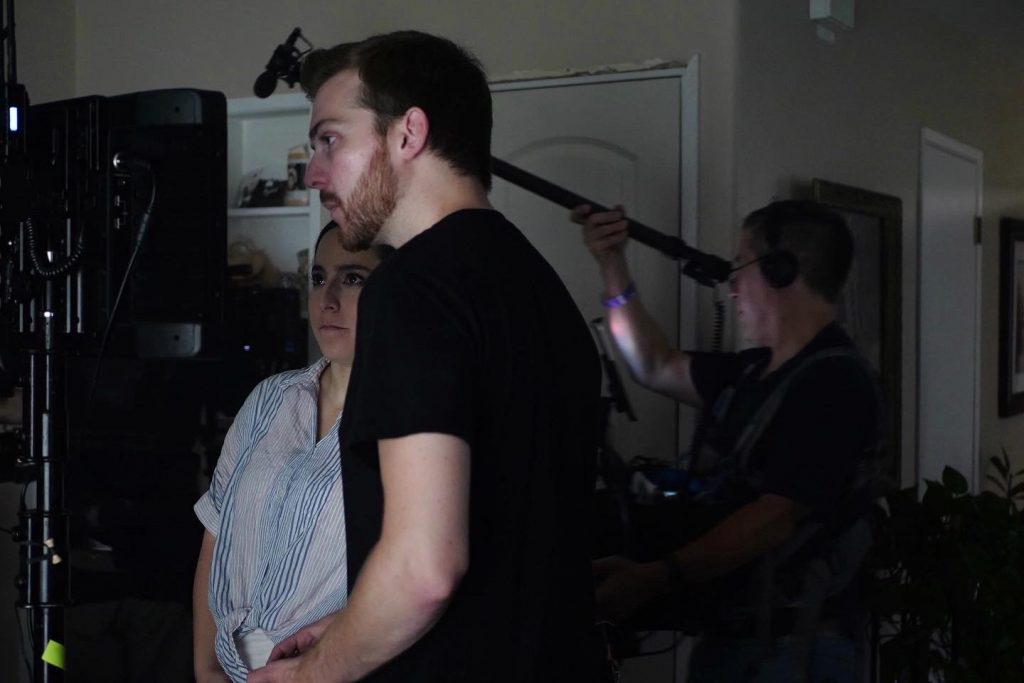 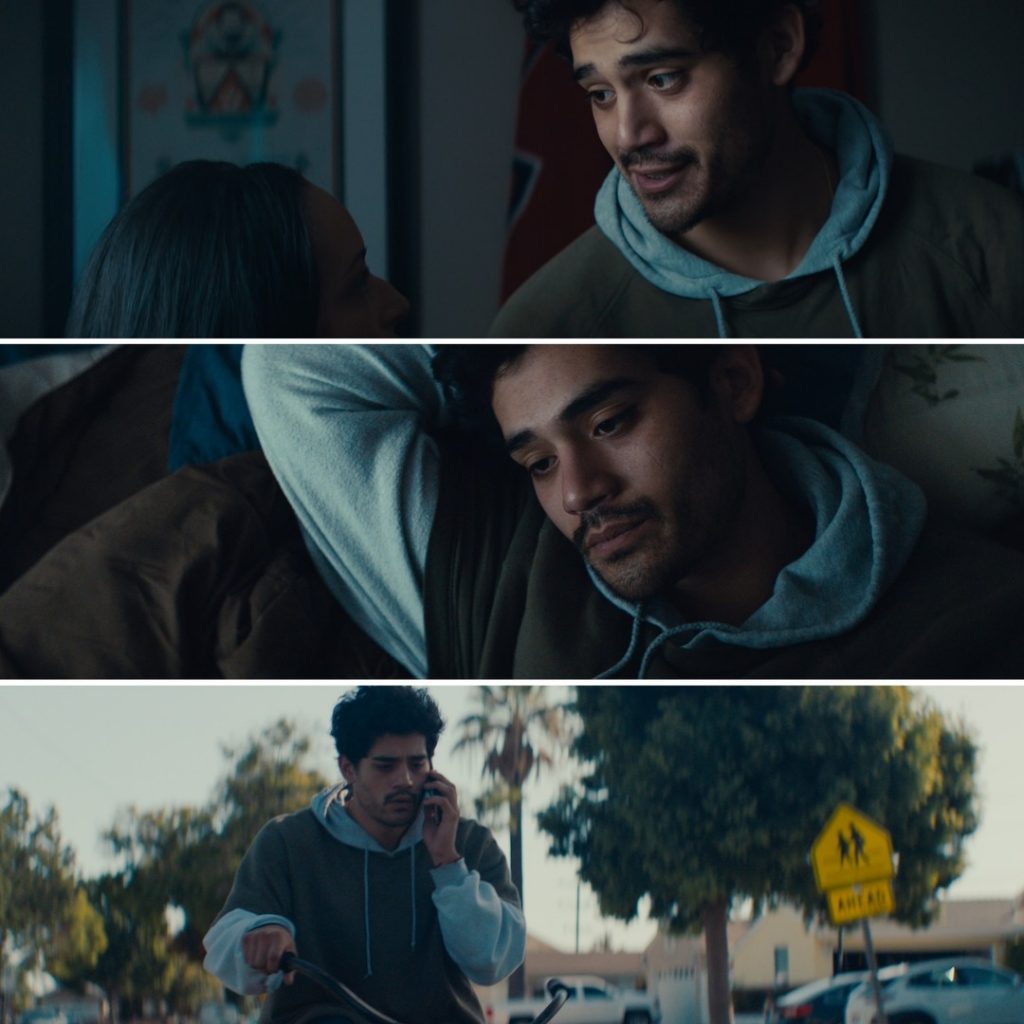 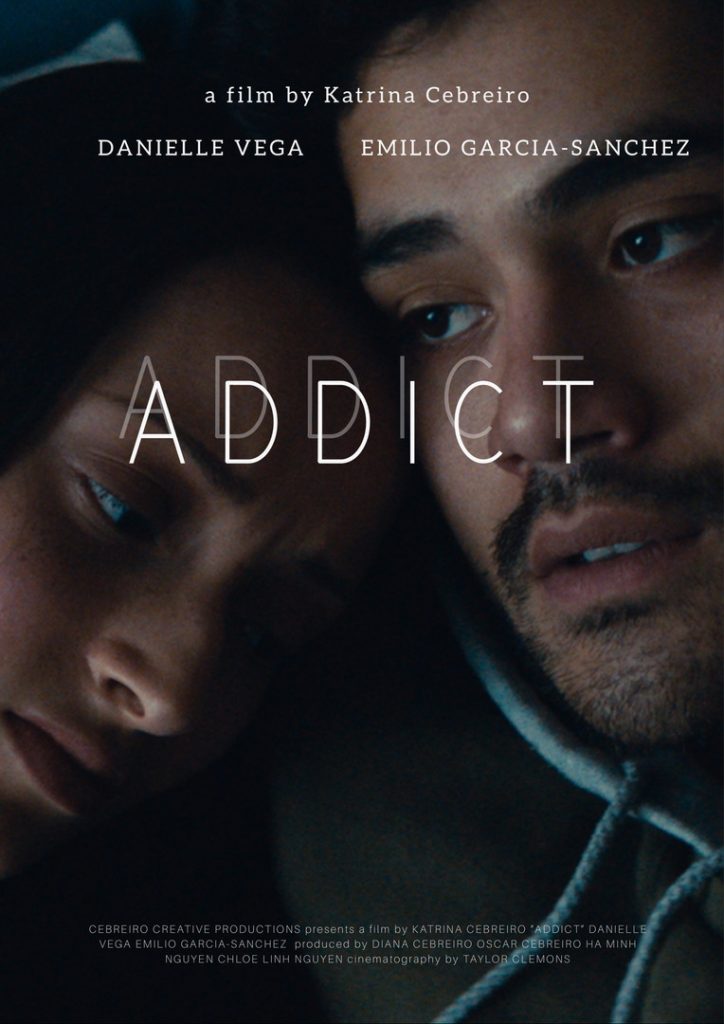 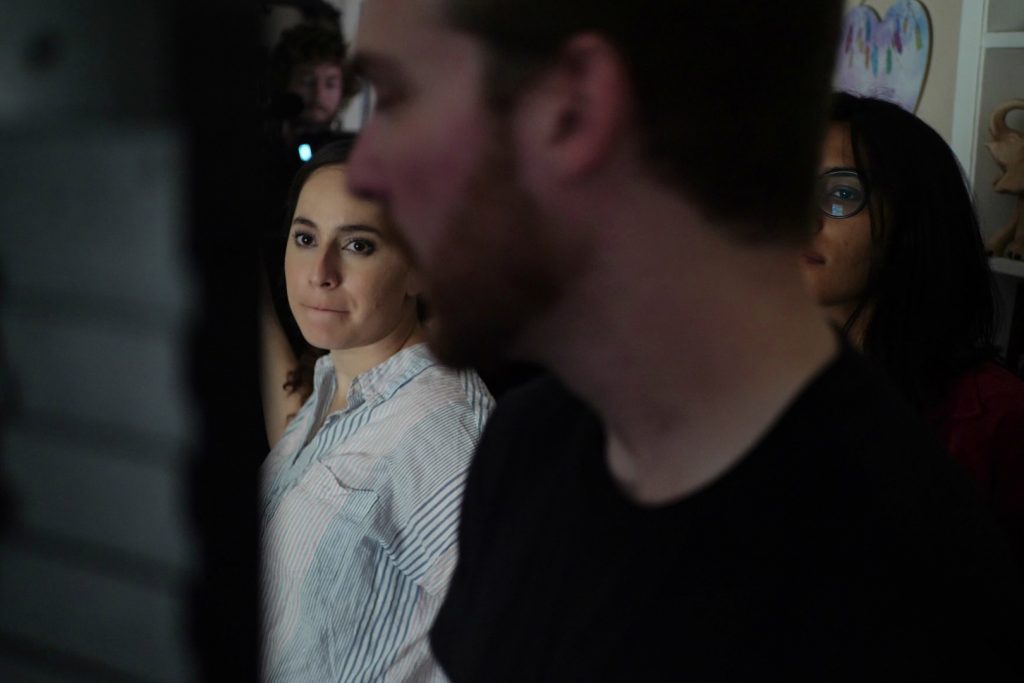