This film is available from November 27-30, 2020. To watch or vote for this film please click on the orange “TICKETS” button below and purchase a ticket for BLOCK 11 | LGBTQ+ LOVE IS LOVE BLOCK. 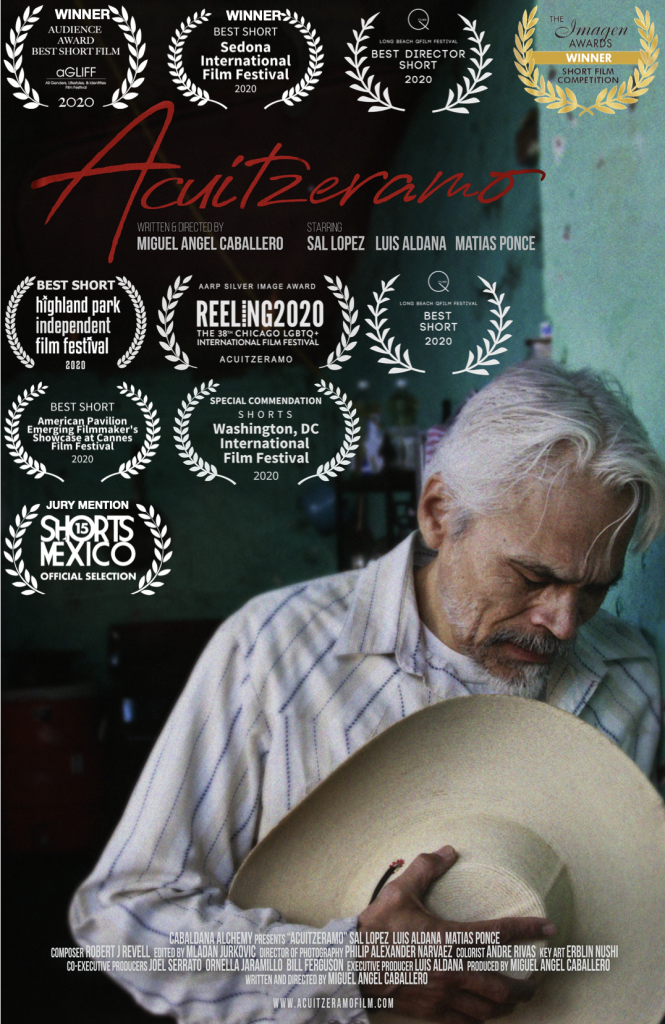 Salvador, a gay Mexican elder who has lost his partner of 15 years, calls his partner’s estranged son, Anthony, to tell him of his father’s passing. Unaware of their relationship, Anthony travels from Chicago to a small rural town in Mexico to attend his father’s funeral.  As family secrets are exposed, identities and perceptions are challenged. 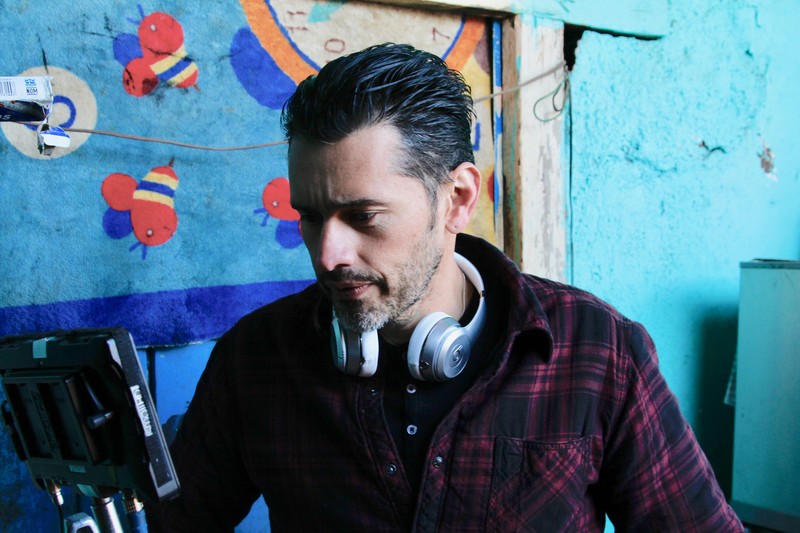 Son of Mexican immigrant farmworkers, Miguel Angel Caballero, grew up both in the U.S. and in Mexico, traveling back and forth each year and attending school in both countries. He received his bachelor’s degree in Theater from UCLA. His latest short film ‘Acuitzeramo’ premiered at the Morelia International Film Festival and won ‘Best Short’ at the Sedona International Film Festival. It was also an official selection of the Emerging Filmmaker’s Showcase at the American Pavilion in Cannes (2020). His previous award-winning film, ‘Broken Sunflower Hearts,’ was named by Remezcla Magazine as one of the year’s ‘Best Short Films’ of 2018. He co-wrote the critically acclaimed stage play ‘Melancholia,’ which had a successful run in Los Angeles and at the Edinburgh Festival Fringe in Scotland, where it was nominated for Amnesty International’s Freedom of Expression Award. Miguel Angel produced and starred in the feature film ‘Cry Now’ which featured actress Lupe Ontiveros in her final role. He also produced and starred in the short film ‘The Invitation,’ which aired on the Showtime Network. Miguel Angel co-wrote and produced the PSA ‘Know Your Rights’ for the Coalition for Humane Immigrant Rights of Los Angeles (CHIRLA), which became one of their most widely distributed and viewed tool for Immigrant Rights. Miguel is an Outfest 2019 Screenwriting Lab Fellow and co-founder of Cabaldana Alchemy.

With “Acuitzeramo,” I set out to explore a segment of our community that is rarely taken into account; gay Latinx elders.

I grew up bi-nationally, in Acuitzeramo, a small rural town in Michoacan, Mexico and in Pauma Valley, a small town in San Diego County in the U.S. I lived half a year in each country until the age of 13. As I grew older, I began to wonder how many men and women were gay in these small towns. And wondered how many were forced to go through the motions of heterosexual life. At a younger age, I do clearly remember some men and women that were single all their lives. I always thought they never married because they didn’t find a mate; but then as I grew older, I realized that perhaps they did not feel comfortable being with the mate they truly wanted.

I began to explore a story of two elderly men living together in isolation because of fear of not being accepted by their families and children. Then I thought about what it would be like if one of the men passed away after a decades-long relationship. This film tells the story of Salvador, a gay elder in a small Mexican town who loses his partner of over 15 years. The story begins with the partner’s estranged son, Anthony, showing up at Salvador’s doorstep for his father’s funeral. The situation immediately created an interesting dynamic where two strangers, an elderly gay man from Mexico and a young man from Chicago, were forced to interact. Both men are tested to see if through love, empathy, and tolerance they can bridge a generational, cultural, and class gap.

So often in many areas of society, it seems like our elders, especially our queer elders, are pushed aside and forgotten. I wanted to tell this story in hopes of reviving respect for this segment of our community and remind us that it is precisely at this time in their lives that they are need of compassion and love. 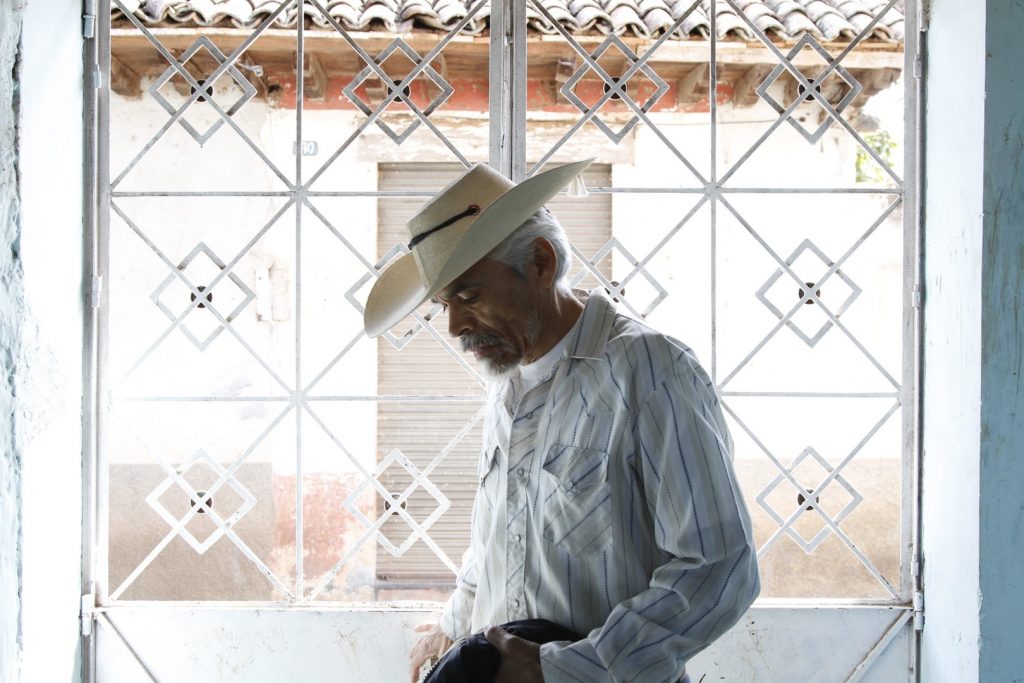 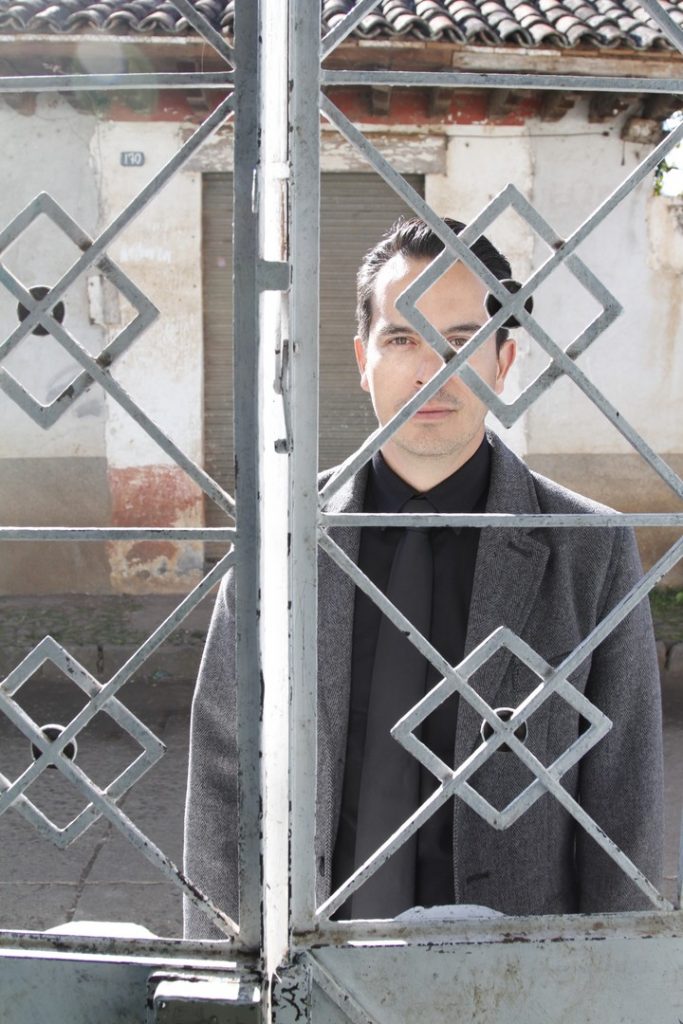 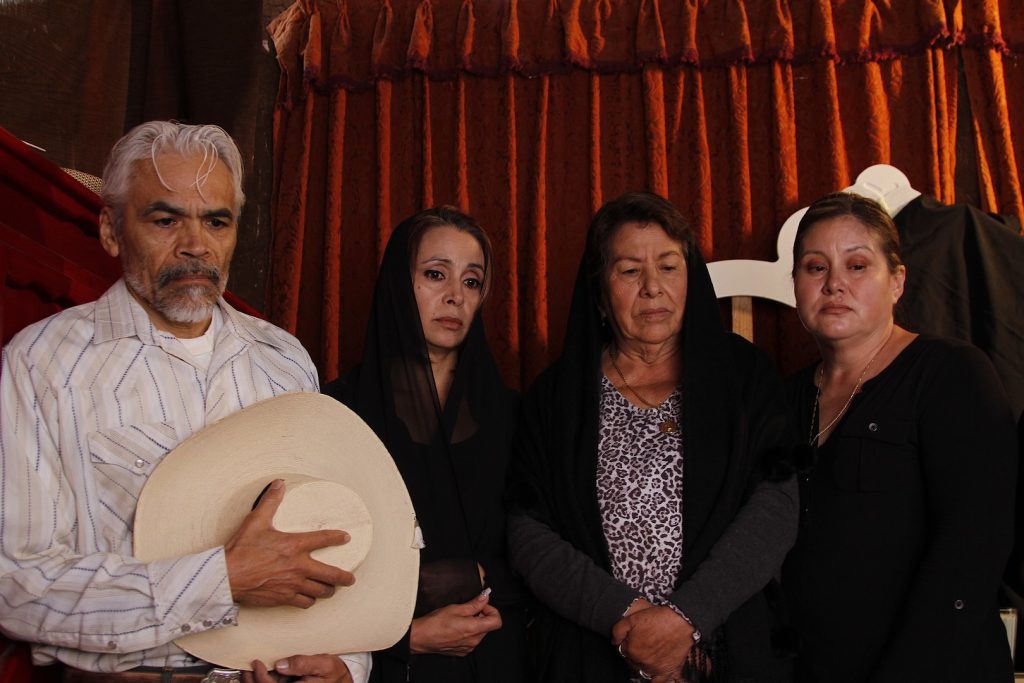 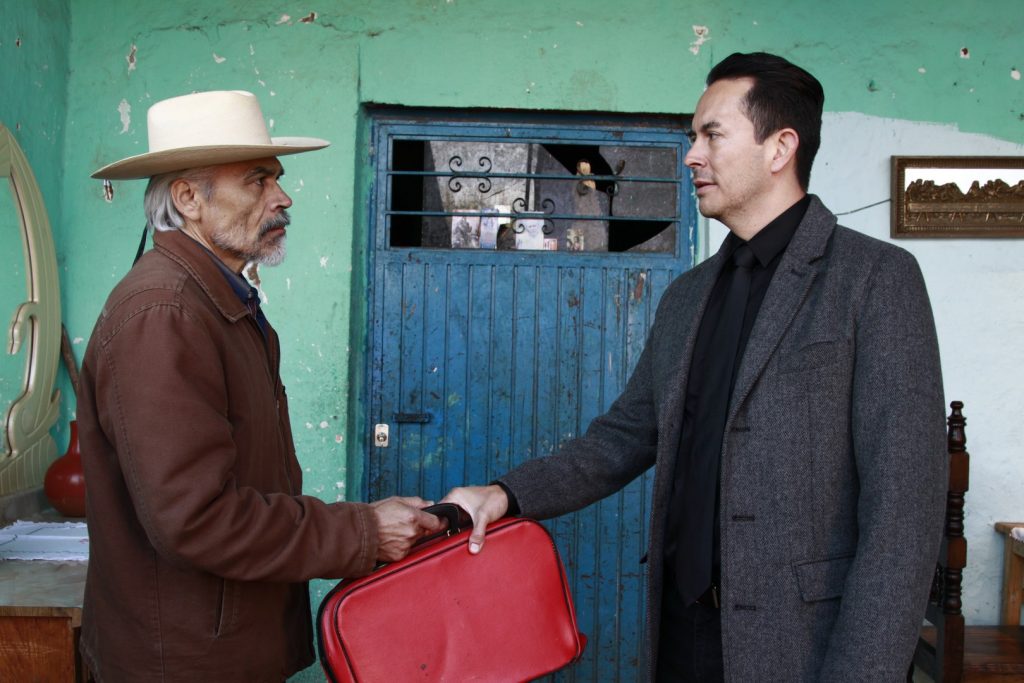 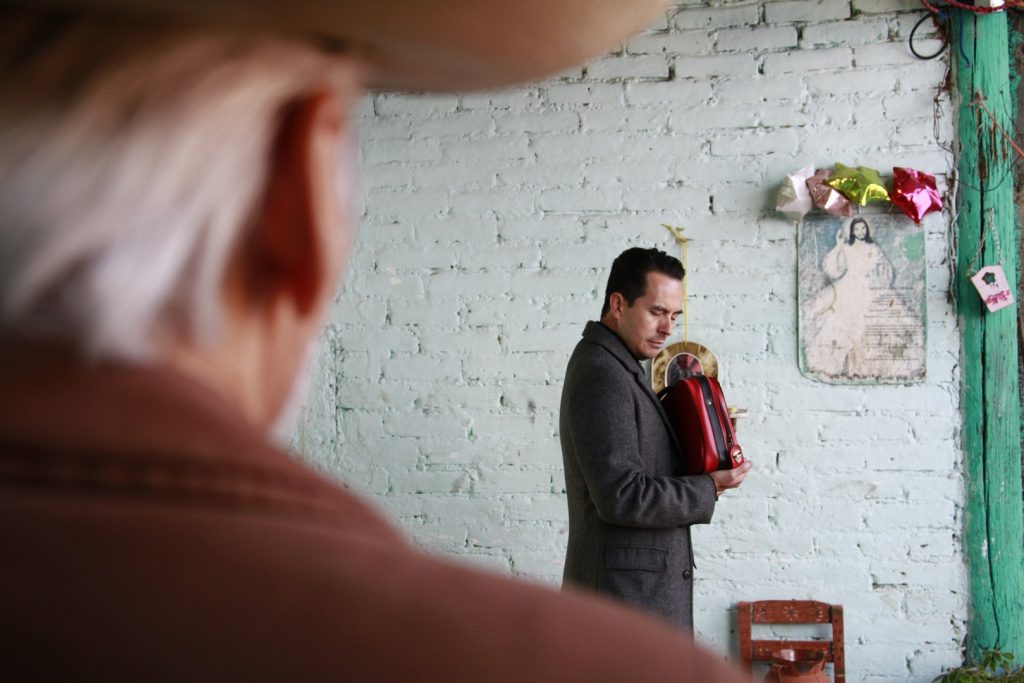 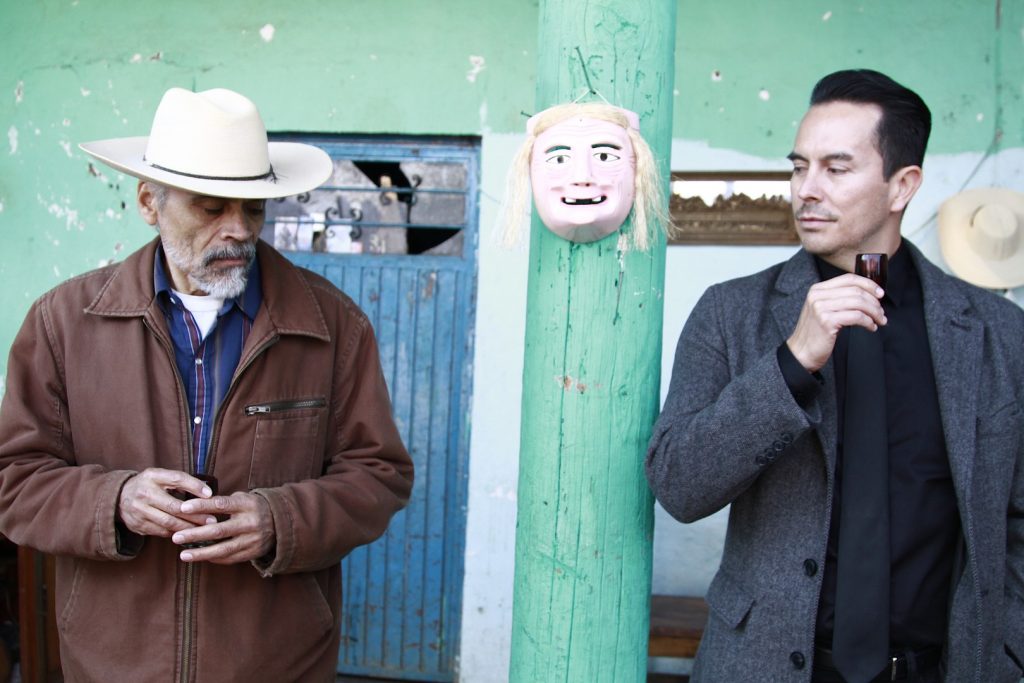 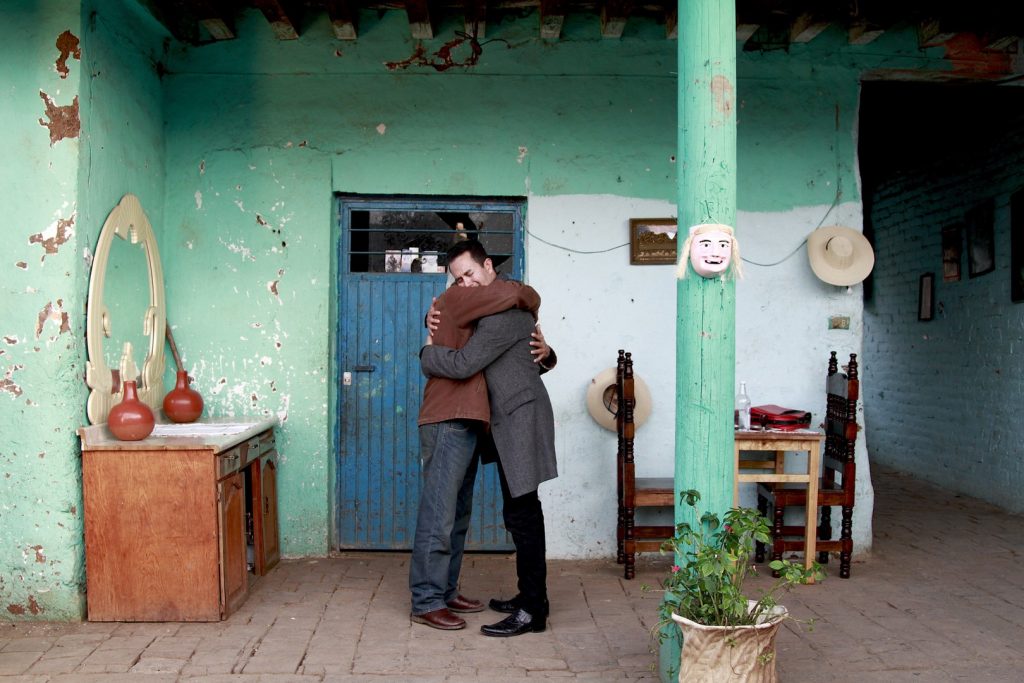 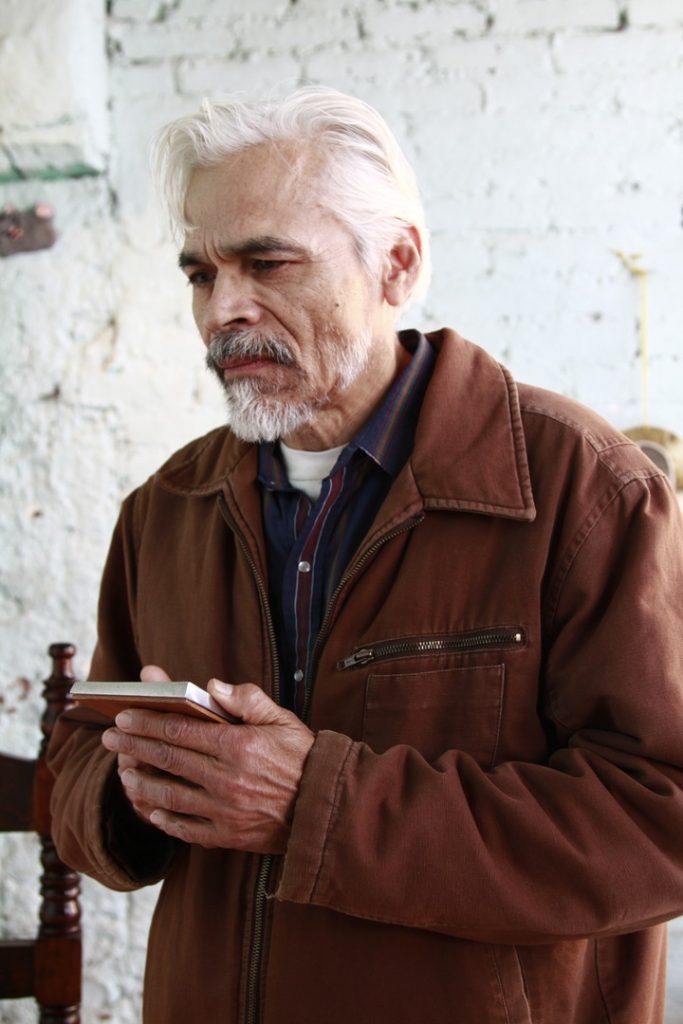 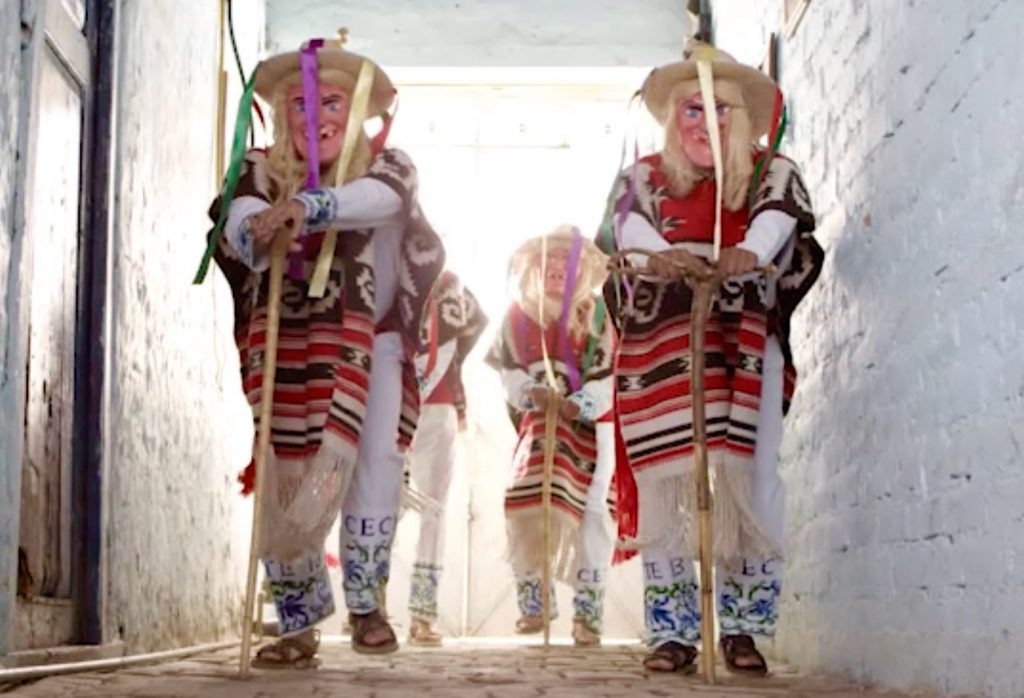 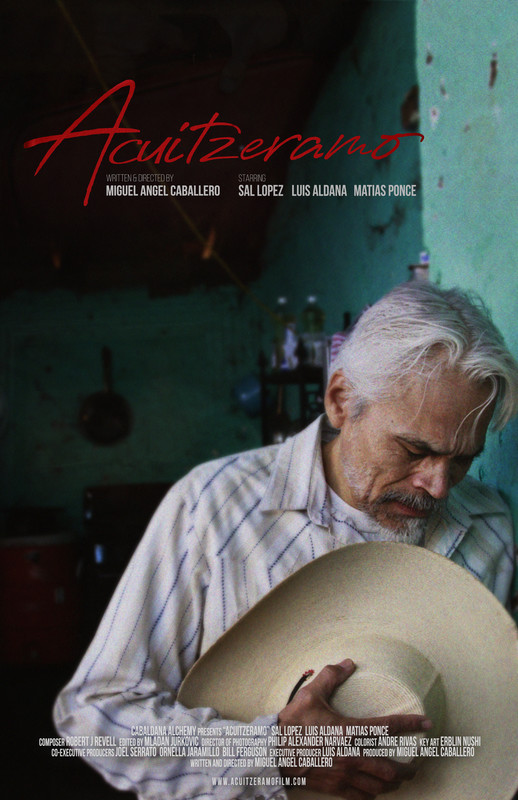