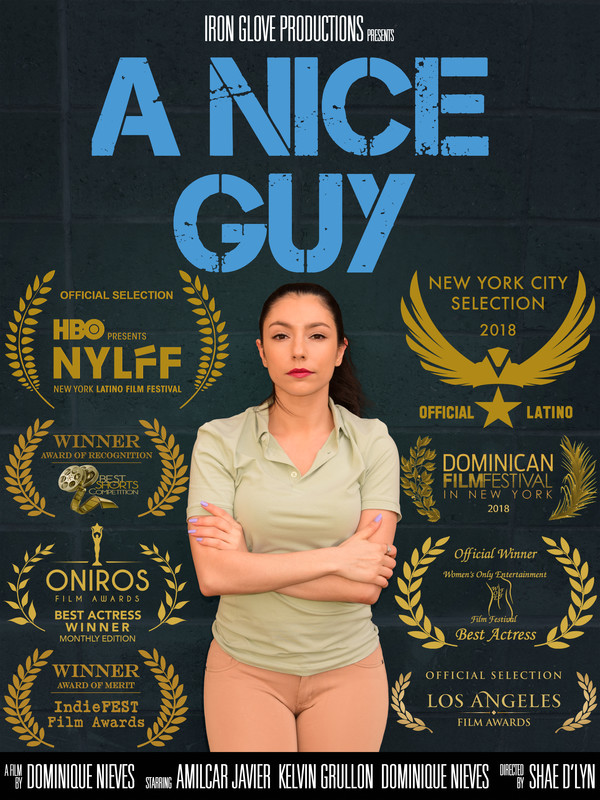 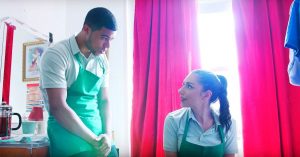 Synopsis:
Kenneth is furious when Dana takes an interest in their eccentric co-worker Jamie, frustrated at being overlooked himself.  With Jamie lending unexpected wisdom, and Dana sharing her darkest secret, Kenneth learns that relationships can be much more complicated than they appear.  Facing their misconceptions head on, what begins as an innocent flirtation, turns into three people from distinct walks of life learning about themselves and each other. 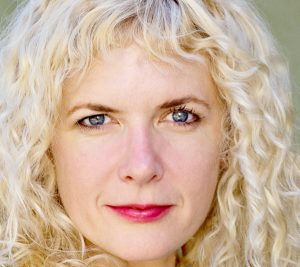 In addition to her twenty years as a working actress on stage and in film, Shae also directs and produces theater, film, and television productions. Her film “Morir Para Ser Libre” was featured in the Boston Film Festival, “Contragolpe” won the Coco de Oro festival, and her documentary “El Coro en Japon” was featured on public television in Puerto Rico. Her feature-length documentary “Los Vandalos” about the struggle between the power structure and graffiti artists fighting to have a personal voice, premiered at the Latino Film Festival of Los Angeles.

Her project, “HEARME – The Imagine Project” won the Audience Award at the Elevate Film Festival from its 5,000 attendees. The film connects orphans in Iraq, Sierra Leone, Zimbabwe, Cambodia, Puerto Rico and Compton through music. To further peace and brotherhood, Shae and her producer partner Kevin Jackson donated music studios to each orphanage and asked the children to create their own song based on John Lennon’s “Imagine.” Because the project inspired such a profound reaction, both from the children and the audience, they founded a nonprofit, HEARME, Inc. to carry the vision forward.

Her recent acting credits include Nicole Holofcener’s “Can You Ever Forgive Me” as Nell opposite Melissa McCarthy and Richard E. Grant, “Gypsy” as Margaret opposite Naomi Watts, “Orange is the New Black” as Mary-Bethany opposite Taylor Schilling, and Woody Allen’s “Cafe Society” as Carlotta. 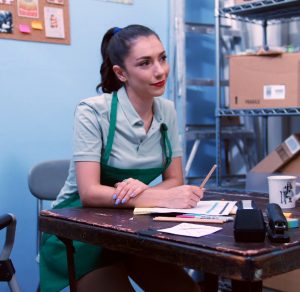 Dominique Nieves is a Nuyorican actress, writer, producer, director and founder of Iron Glove Productions.  She took courses in writing & film in high school & as an undergrad at Columbia University, but it wasn’t until she pursued acting professionally that she realized she was passionate about making her own work from the ground up.  As an actress, she is known for portraying strong willed characters and her commanding presence.
As a filmmaker she aims to highlight imperative social justice issues by challenging audiences to examine unique perspectives.  Her current films on the festival circuit explore society’s perceptions of sexual assault and immigration.
Nieves is also a Medical Student at The Albert Einstein College of Medicine in the Bronx, New York.  She finds that the same tools she uses to create characters as an actress and writer, can be used to build relationships with patients.  She uses her creative work as an

outlet for activism; raising awareness and impacting others.

This film is essential right now, in the wake of the Me Too campaign. Sexual assaults happen on film, but the complexities of assault are rarely tackled. We took the opportunity to show various perspectives on the conversation and explored issues such as everyday acts of harassment to the difficulty in defining assault.

We purposely never use the word “rape” in our film. The impetus is placed on the survivors to tell their stories, but it isn’t an easy thing to repeat. Since everyday acts of assault are still deemed acceptable by society, victims who come forward are consequently dismissed. We want to challenge people to rethink their definitions of consent, coercion, and assault. 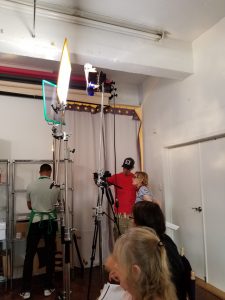 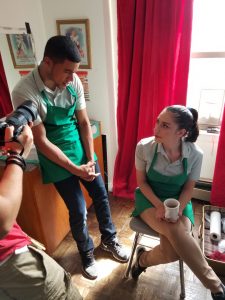 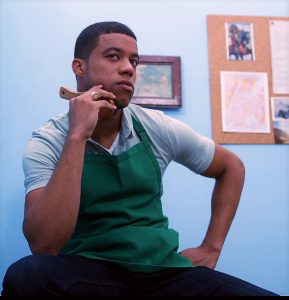 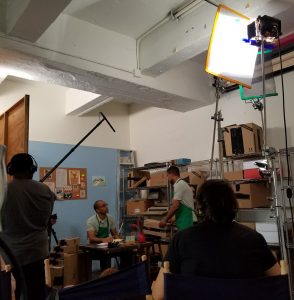 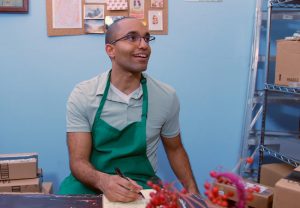 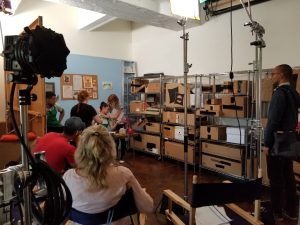 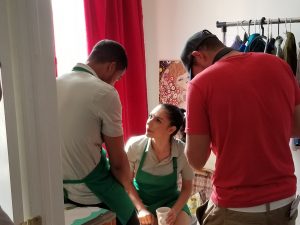