2 Ushers Walk Into A Play Directed By Becca Beberaggi 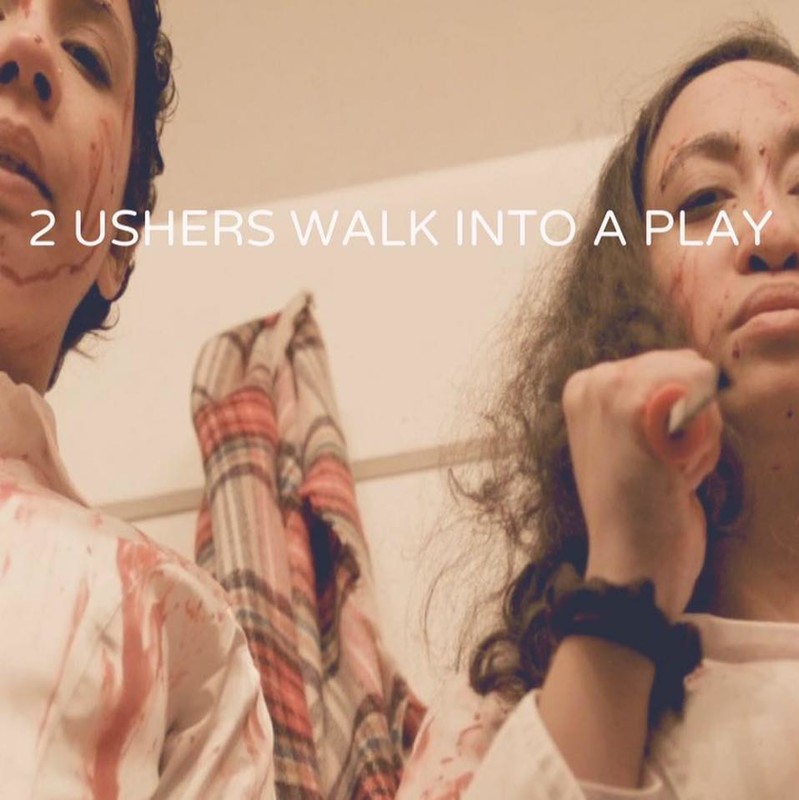 2 ushers embark on an unexpected journey fueled by jealousy, rage and murder on the closing night of a hit off-broadway play. 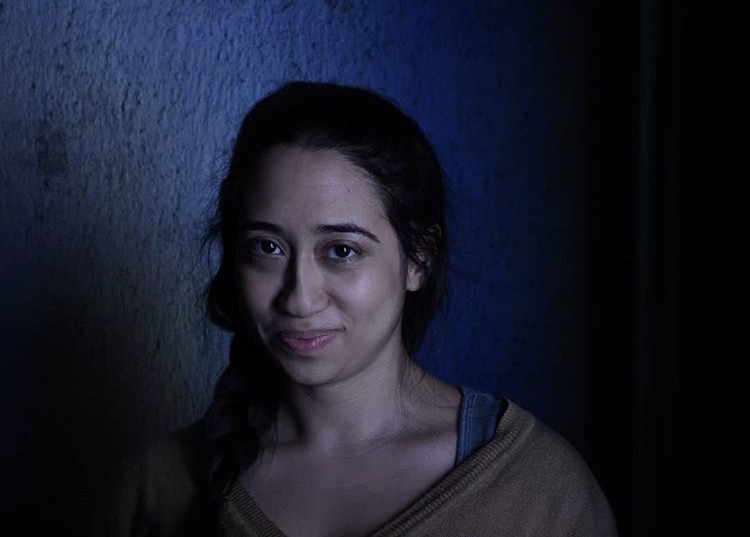 Becca Beberaggi is an Ecuadorian-American, writer, comedian, and tiny brown human. She is a graduate of The Stella Adler Studio of Acting and has studied at various institutions like: The T. Schreiber Studio, UCB, The PIT, HB Studios. In 2018 she was a member of the Tank Theatre’s TV Pilot Writing Program. Becca has contributed to publications like Popsugar, Yourtango, Paste Magazine, Bushwick Daily and more.

Previously serving as the Comedy Producer and host for Comedy Night at Paste Magazine, Becca has produced various shows in the New York City area including a comedy show at Union Hall called, “So Many Problems” which was listed in Time Out NY’s “Best Comedy Shows By Women in NYC”.

She’s has been featured in The New York Times and has appeared at The Brooklyn Comedy Festival, The Finger Lakes Comedy Festival, Speak Up, Rise Up and She Makes Me laugh Femme Fest. Her solo show “I laugh To Keep From Crying” received a limited run at The Tank’s Off Broadway Theatre Space in February 2018. Time Out NY called it “Heartfelt and very funny, journey to self love.” Her web series B-Sides is an official selection of New York Lift Off Festival, IndieFest 2018 and The Official Latino Short Film Festival 2018 (NY & CA), and Third Eye Rebel Film Festival.

Becca is also the editor of Lady-Saurus Comedy and is a member of the music project Bad Mime.