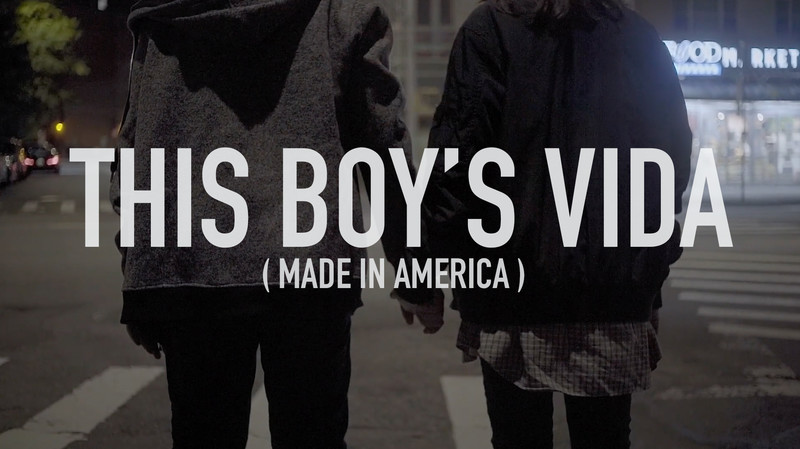 EPISODE LOGLINE
Based on true events, an innocent Latino-American boy must work with his strong-willed sister to follow their mother’s simple instruction, ‘Solo lo que necesitamos”- Only what we need.
SERIES SYNOPSIS
Based on true events, this retelling of an American tale is the coming of age story of a Little Joe, a Latinx boy who must choose to save his family or follow a dream. Along the way, he learns from his Future-Self how to stay alive amidst the violence and poverty-stricken underbelly of America and fight for a dream he never knew he could live for.

Co-Director
Adrienne Lovette
Adrienne wrote, produced, and starred in the award-winning feature film WHEN I’M WITH YOU, which premiered at Cinequest, won “Best Feature Film” at the Sacramento Film and Music Festival, and is now on Amazon Prime. Adrienne directed the short thriller film HIDDEN DAYLIGHT, which won “Best Film” at Phoenix Comicon, “Best Short Film” at Freak Show Horror Film Festival, and earned her the title of “Women in Horror Honoree” at FEARnyc. She also directed, co-wrote, and starred in a short romantic comedy called BLIND DATE, which was nominated for “Best Screenplay” and “Best Short Film” at the New Classic Cinema Film Festival, and nominated for “Best Short Film” at the Kashish Mumbai International Queer Festival. Both HIDDEN DAYLIGHT and BLIND DATE are now on DirecTV!

Adrienne is also known for her roles in SUNLIGHT JR. (Tribeca Film Festival 2013) playing opposite Naomi Watts, and the lead role in the award winning short film THICK HEART (Montclair Film Festival) where she won Best Actress at the Top Shorts Film Festival.

Most recently, Adrienne directed a female-driven comedic web series called YOU’RE THE PEST, which can be seen on YouTube, won “Best Web Series” at Glowfest and is currently screening at festivals. She co-wrote, produced, and starred in an Instagram web series called #INSOCIAL.

Adrienne’s favorite TV roles include THE DEUCE (HBO), THE SINNER (USA), MASTER OF NONE (NETFLIX), MR. ROBOT (USA), and GOTHAM (FOX). For more information, visit her on IMDB and www.TheGarageProductions.com.

Co-Director
Joseph Castillo- Midyett is an actor, writer, director, and creator. As an actor, he has appeared in various Features films, T.V. shows, regional and off-Broadway productions.

After attending over 15 schools by the time he graduated High school, teaching himself to read, and being homeless 3 times before the age of 16 he is proud to hold a Master of Fine Arts from the Professional Theater Training Program from the University of Delaware. Si se puede

This film is a short we are looking to develop into a series. Written by Joseph Castillo-Midyett, specifically telling our story through the viewpoint of the “Mezcla”–the mix of all the colors, shapes, and backgrounds of the Latinx community. We “Mezclas” are as much a part of the United States as we are from our other countries, and this film shows a sliver of the Latin-American and Immigrant culture that suffers from poverty, violence, and lack of good education.

By telling our stories through this lens we expand what it means to be American, and extend the understanding of the Latinx experience.

To truly tell our story we felt we needed a team that understood what it’s like to be Latinx in America, so our creative team is comprised of over 70% women and an amazing mix from Mexico, Puerto Rico, Columbia, Brazil, Nicaragua, and Ecuador. We have set out to challenge stereotypes and preconceived notions about what it means to be an “American” in the United States today. This is why we believe This Boy’s Vida: Made in America is so important. 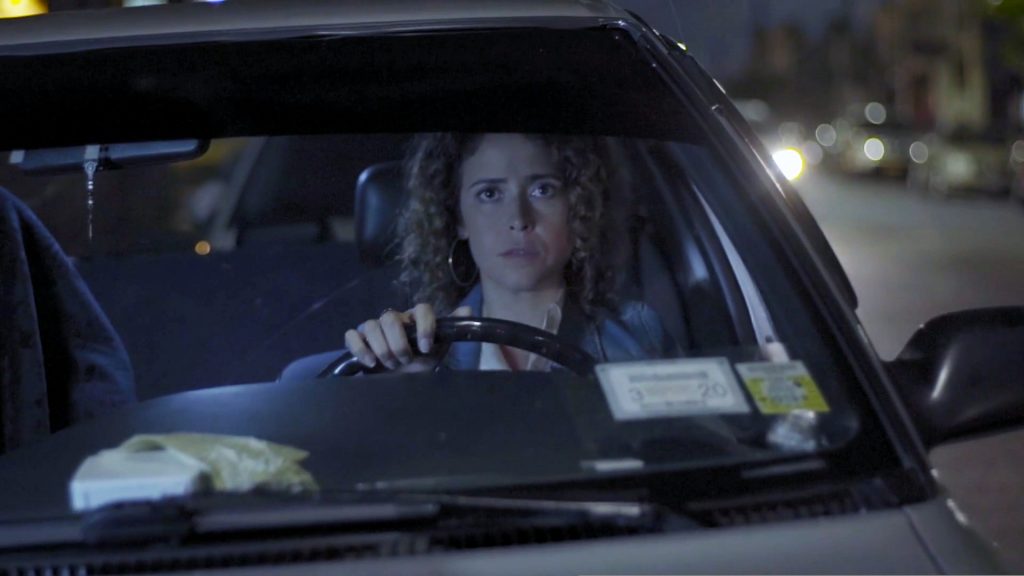 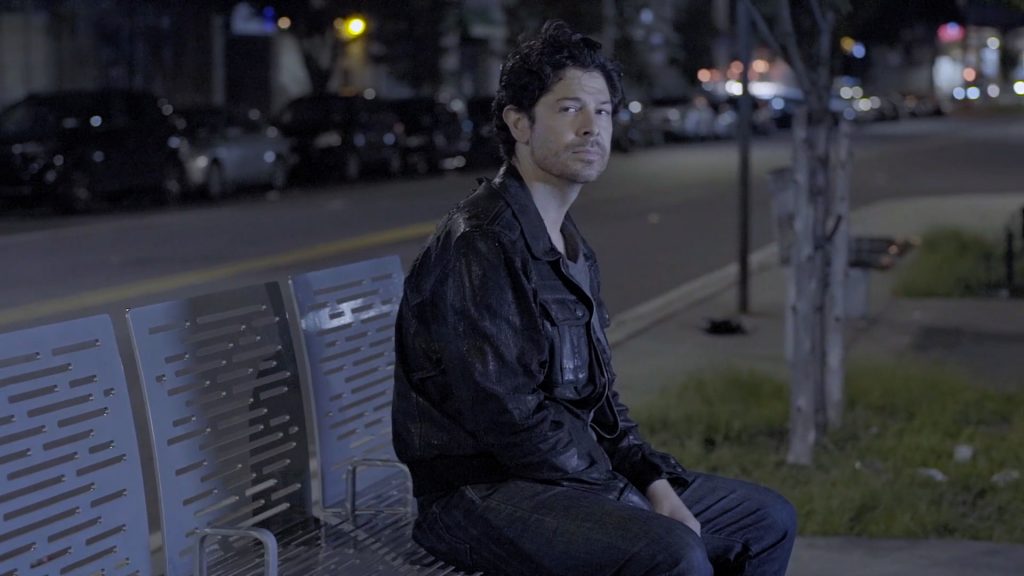 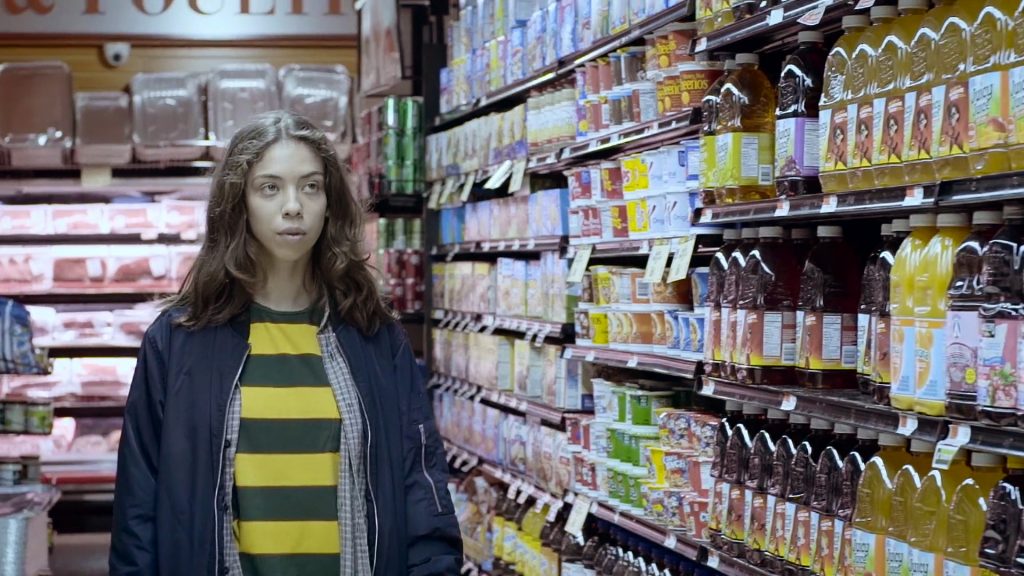 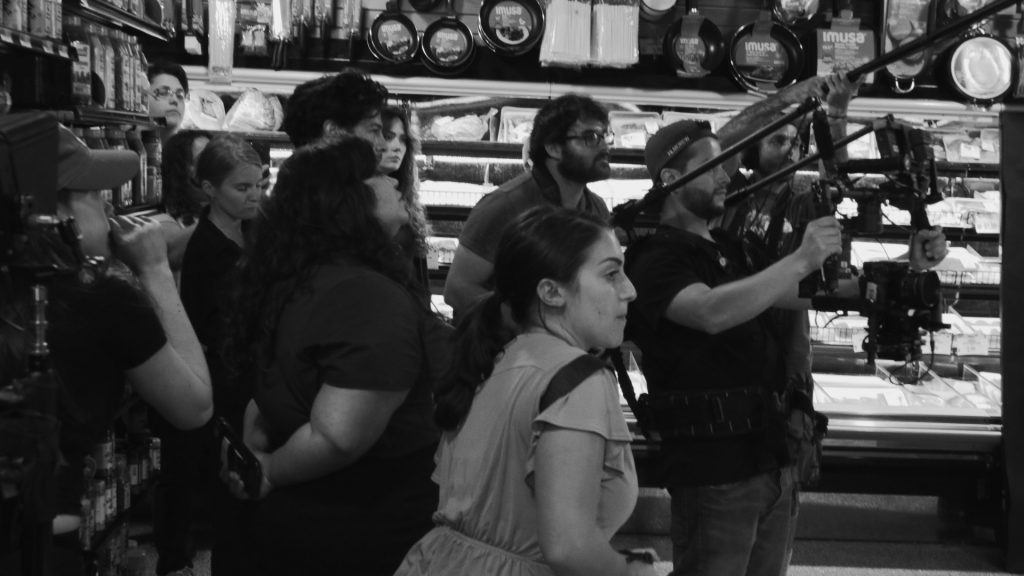 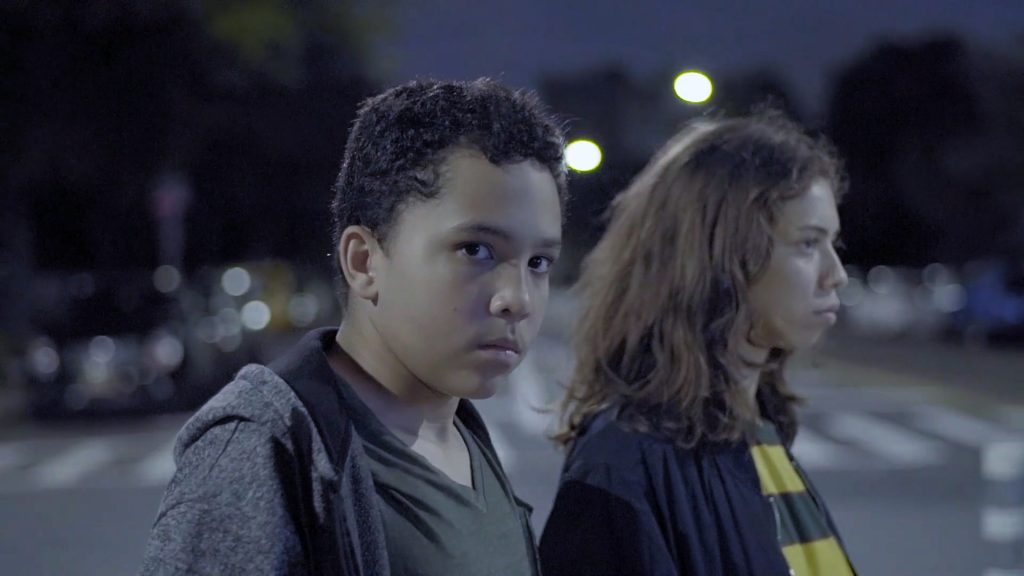 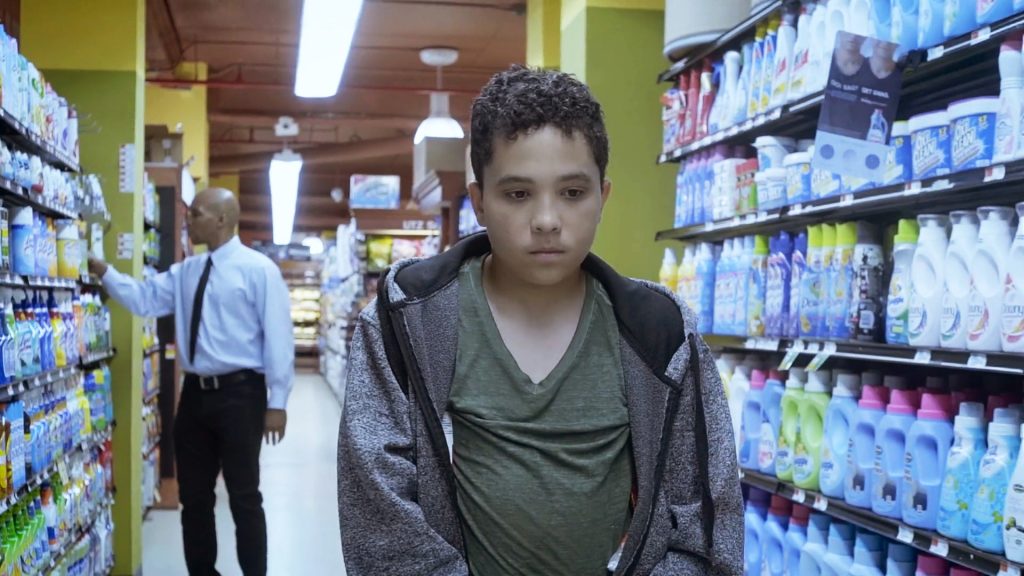 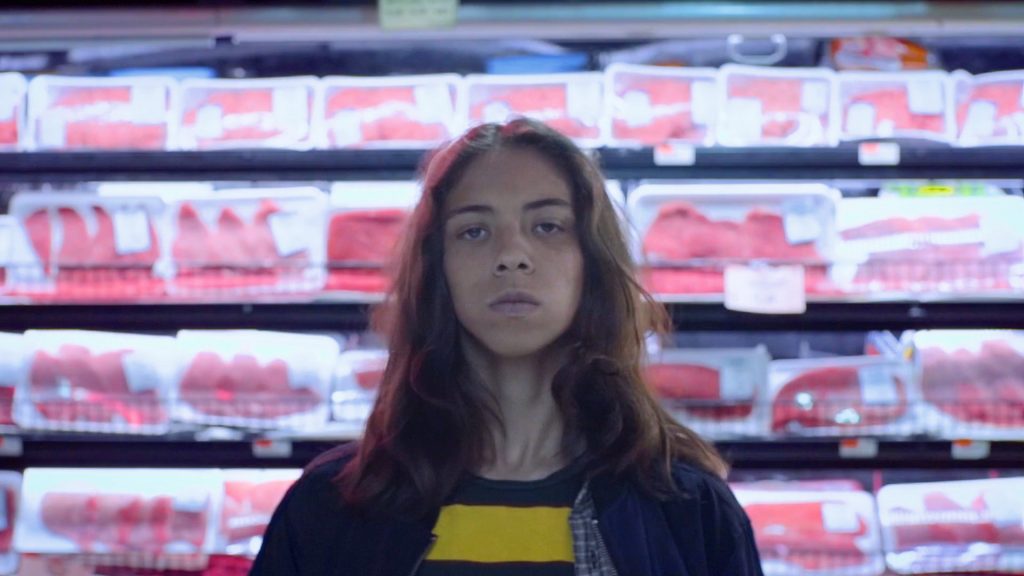