The Serenade Directed By Adelina Anthony 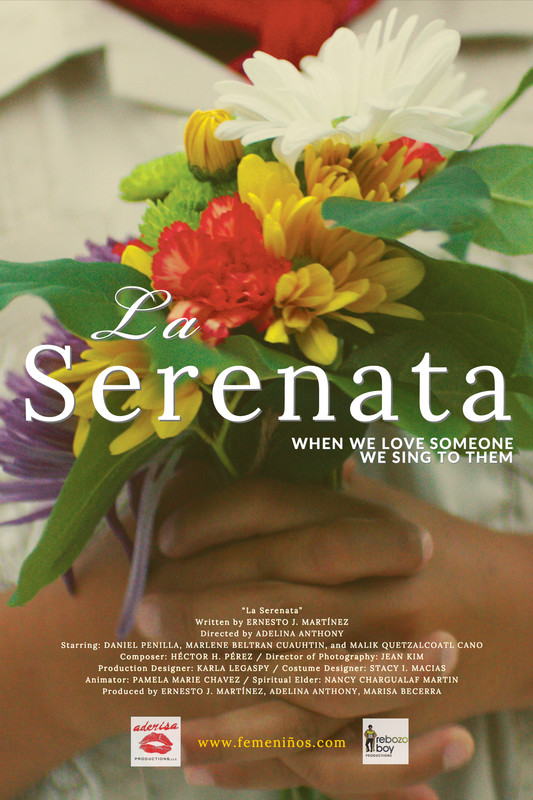 Two parents struggle with their beloved Mexican musical tradition when their son requests a love song for another boy. 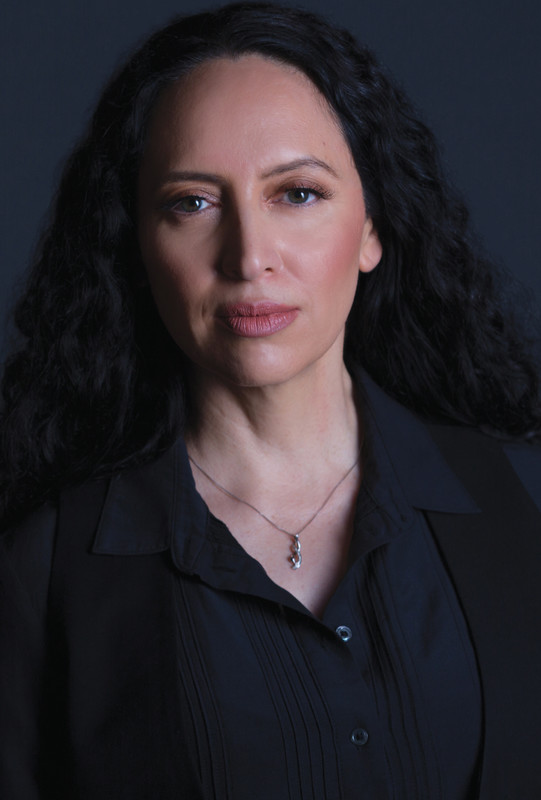 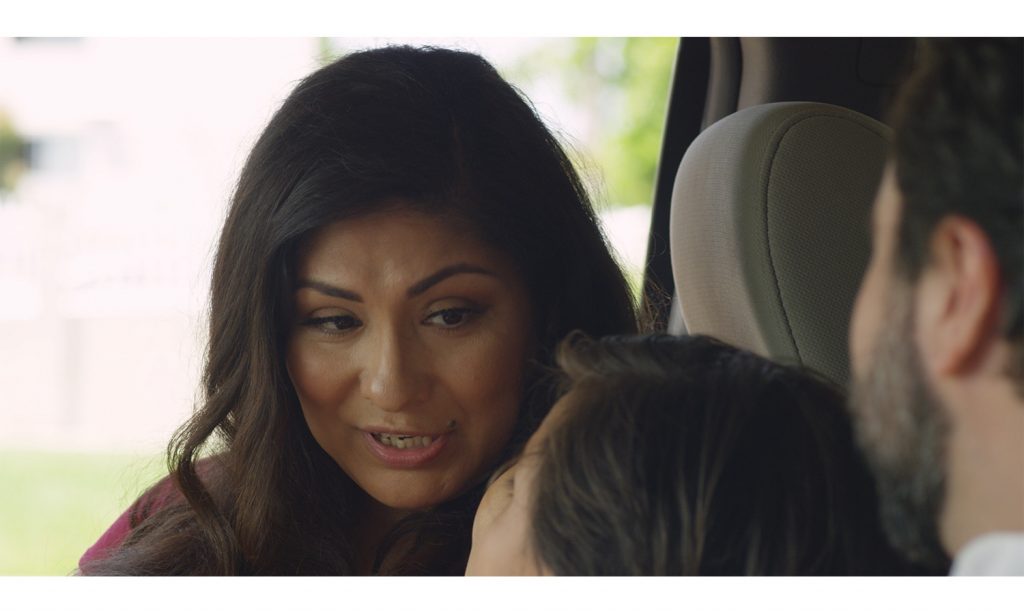 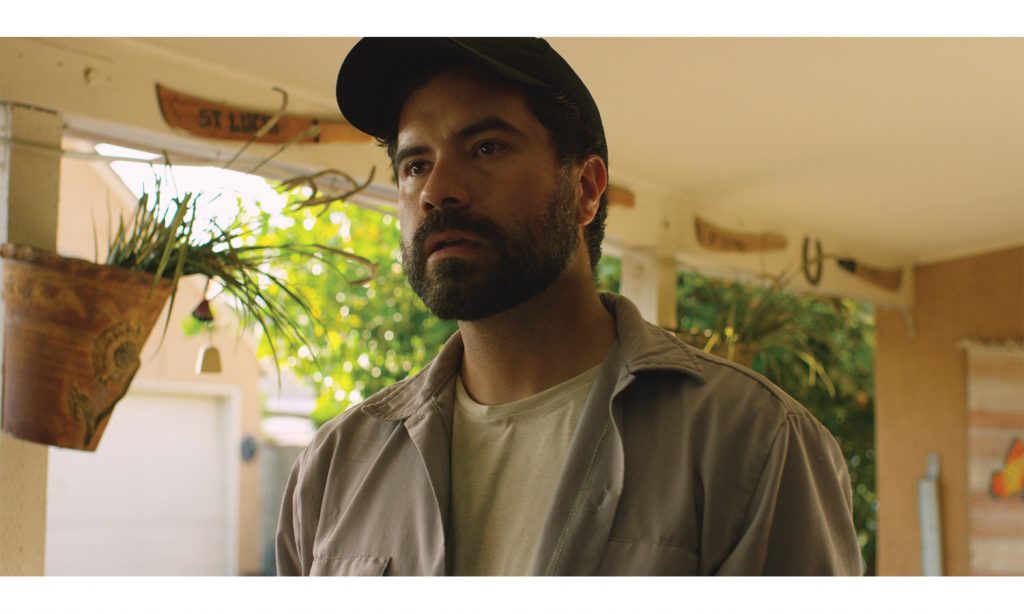 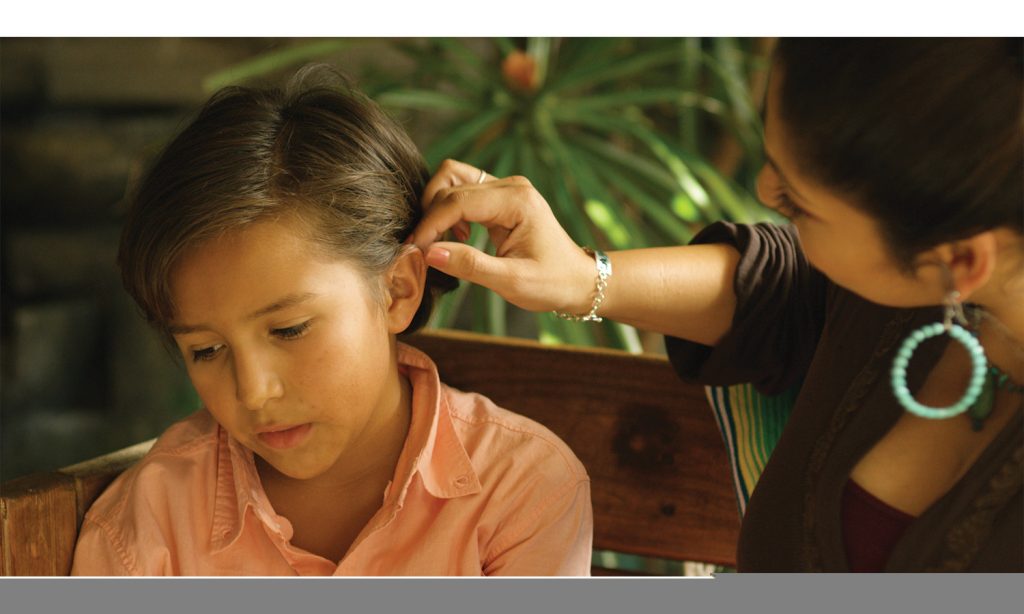 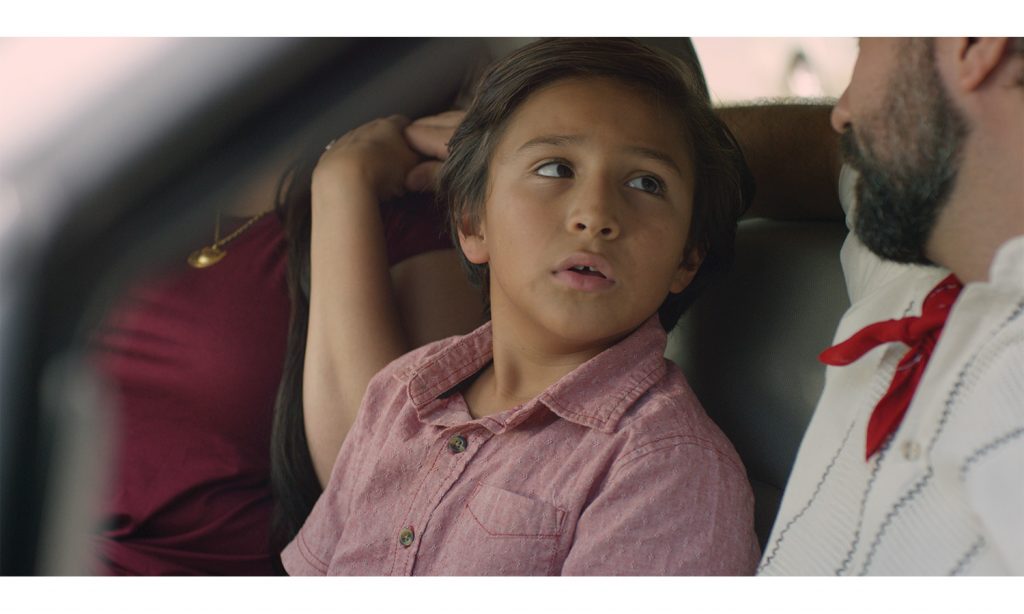 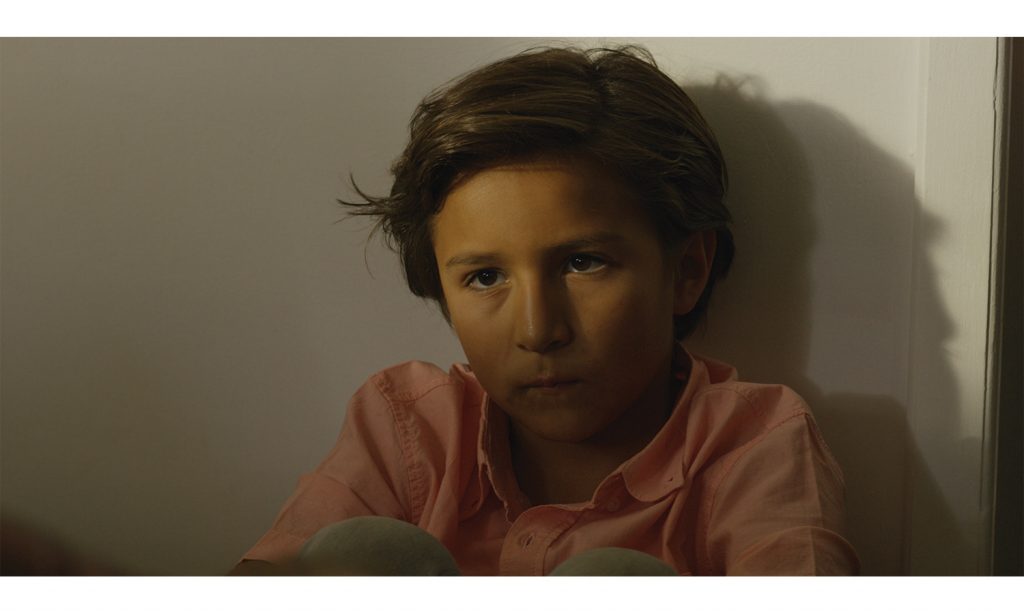 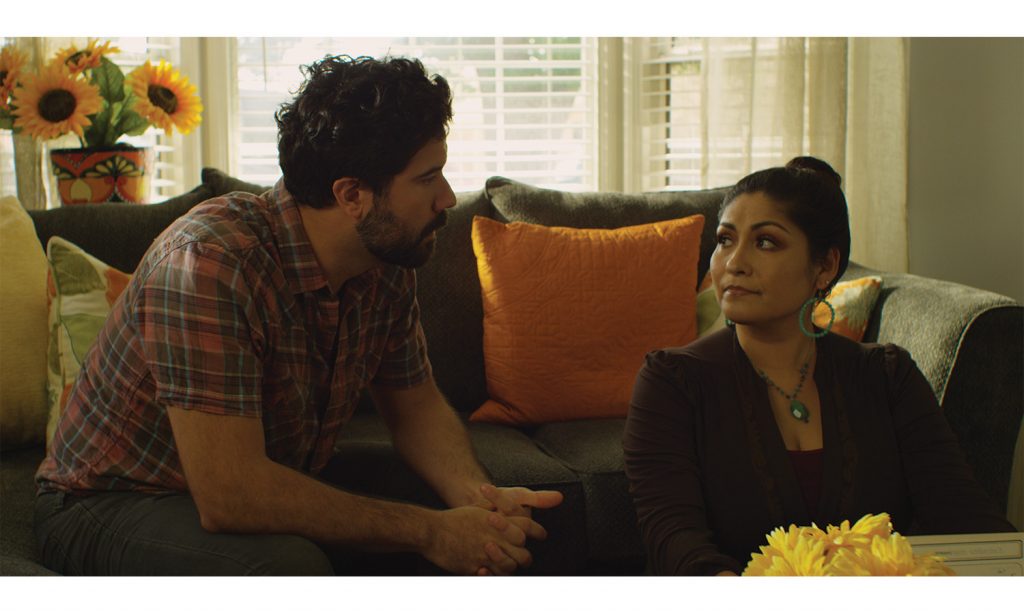 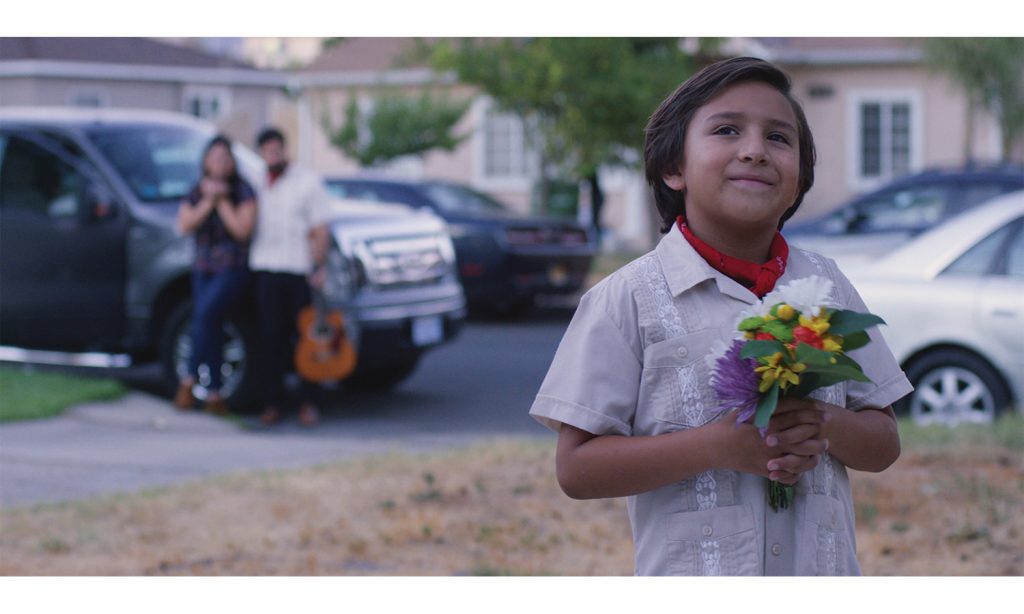 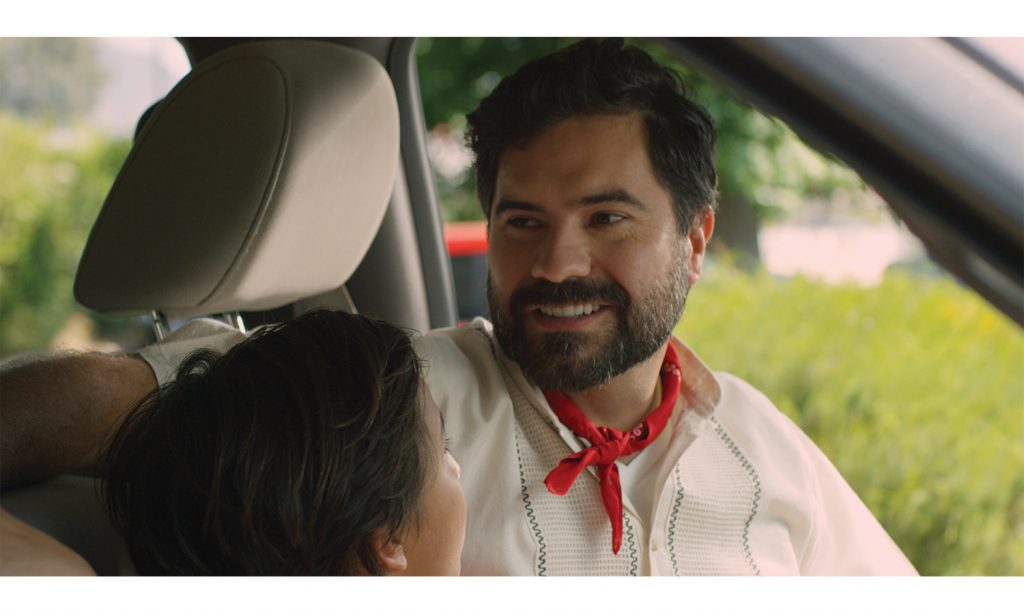 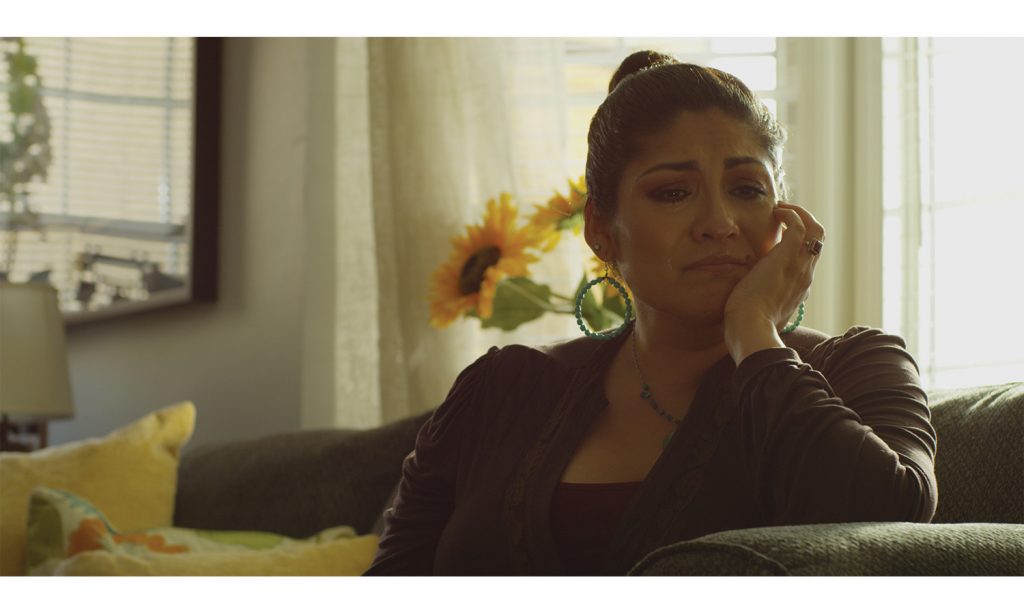