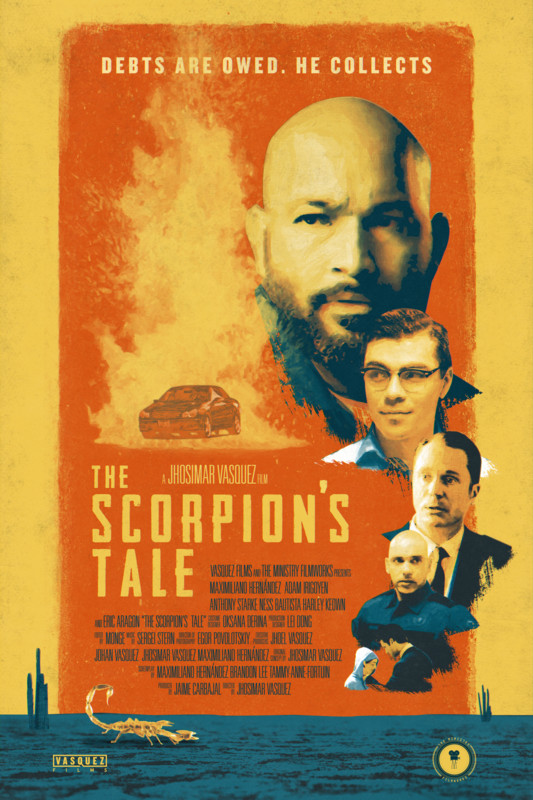 The Scorpion’s Tale is a story of death, revenge, jealously and greed. The perfect killer sits on death row awaiting his fate. But when someone from his past pays him a visit, The Scorpion realizes that when debts are owed, someone must pay. From director Jhosimar Vasquez and Maximiliano Hernández comes The Scorpion’s Tale. Debt are owed. He collects. 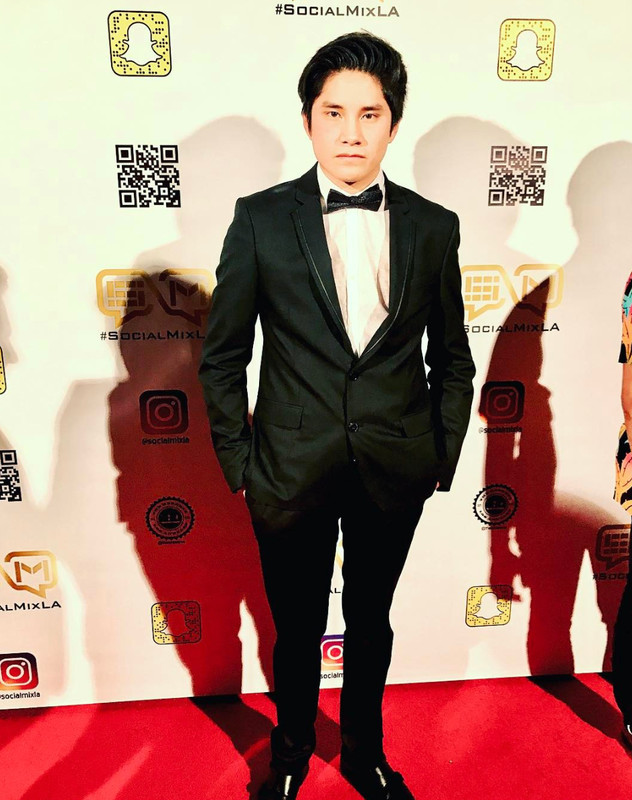 Jhosimar Vasquez grew up in Cusco Peru. Raised by his parents and 4 older brothers. His family couldn’t do too much with their lives due to money problems. Jhosimar learned to work hard next to his family to seek for a better life. He learned to be humble, and to never forget were he came from if he ever became someone in this life.

Moving from one country to another, arriving at Mexico was a total change in Jhosimar’s life. He was very young, but instantly absorbed something new. He observed how culture and people were different from place to place. He was amazed at the different extremes in population. He watched people be nice and mean, generous and selfish, polite and rude. A sense of attention grew in him making him want to show the reality he lived in to the world.

Today Jhosimar lives in Los Angeles making films that tell the stories of people that live un-perfect lives, lives that are as close to reality as his own personal story. 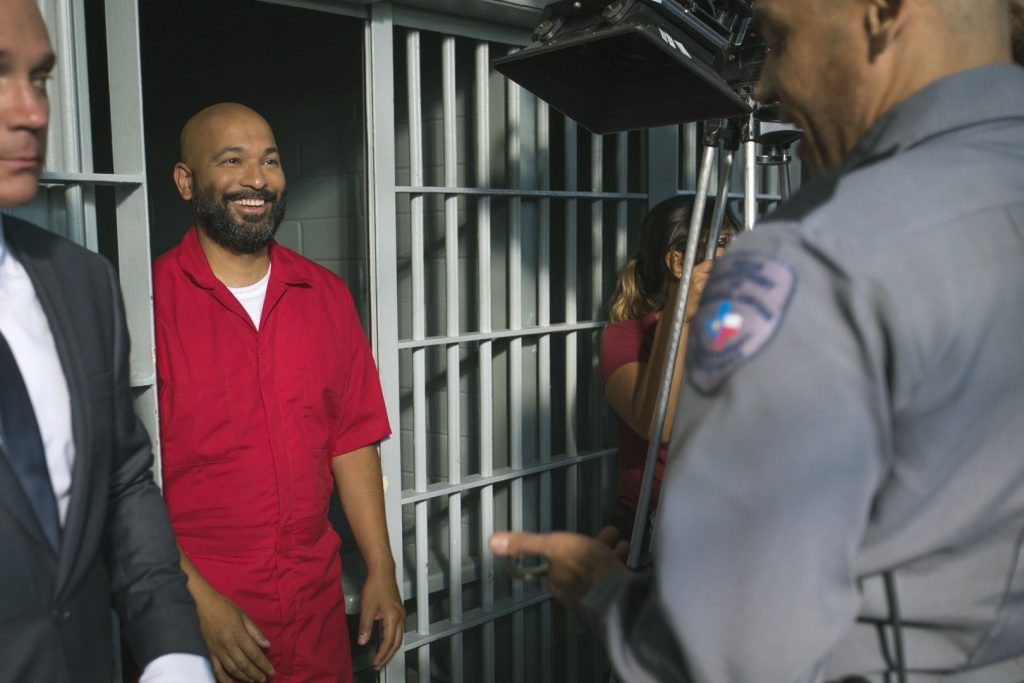 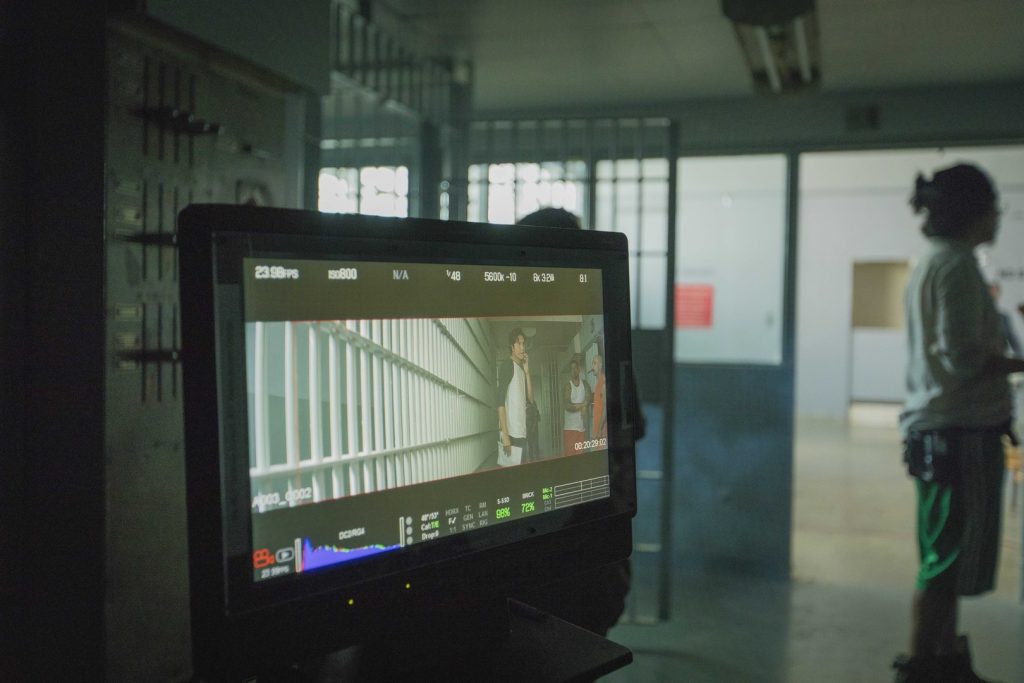 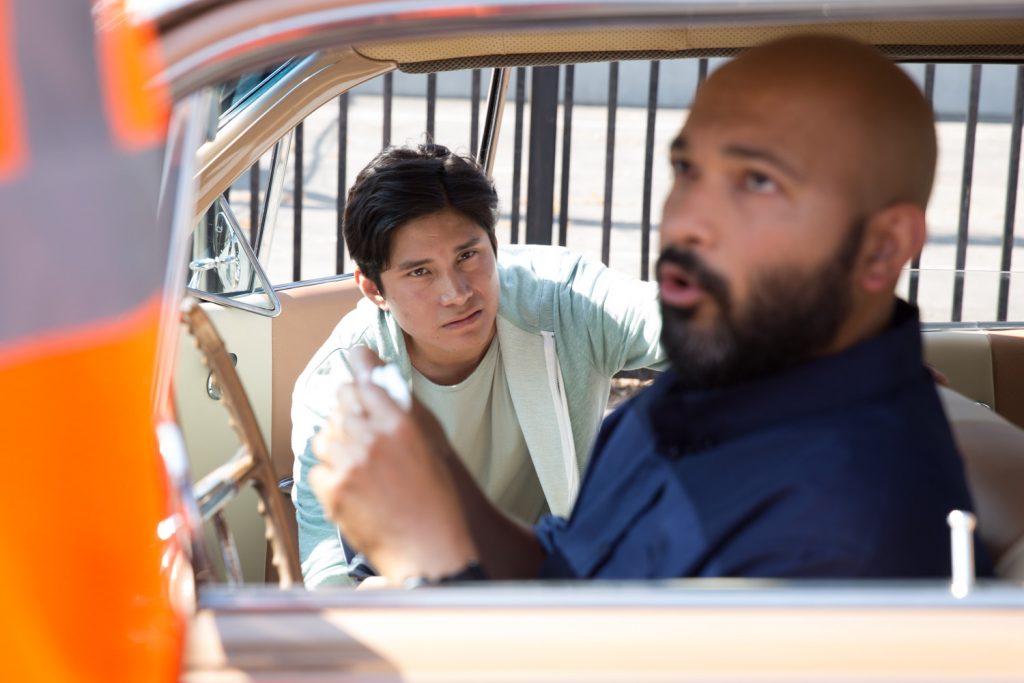 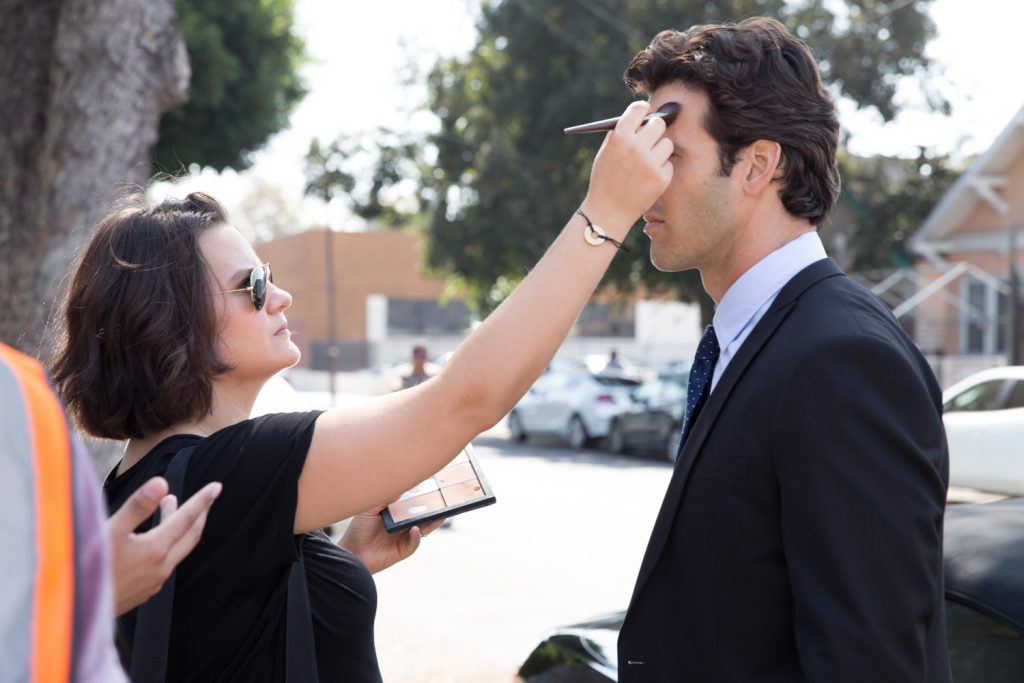 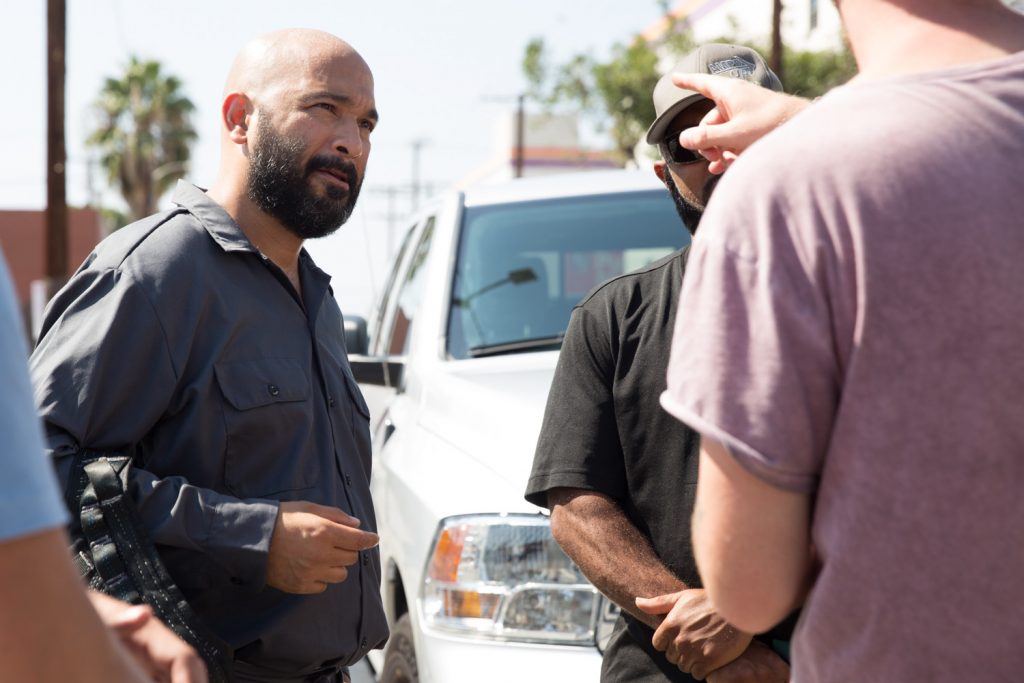 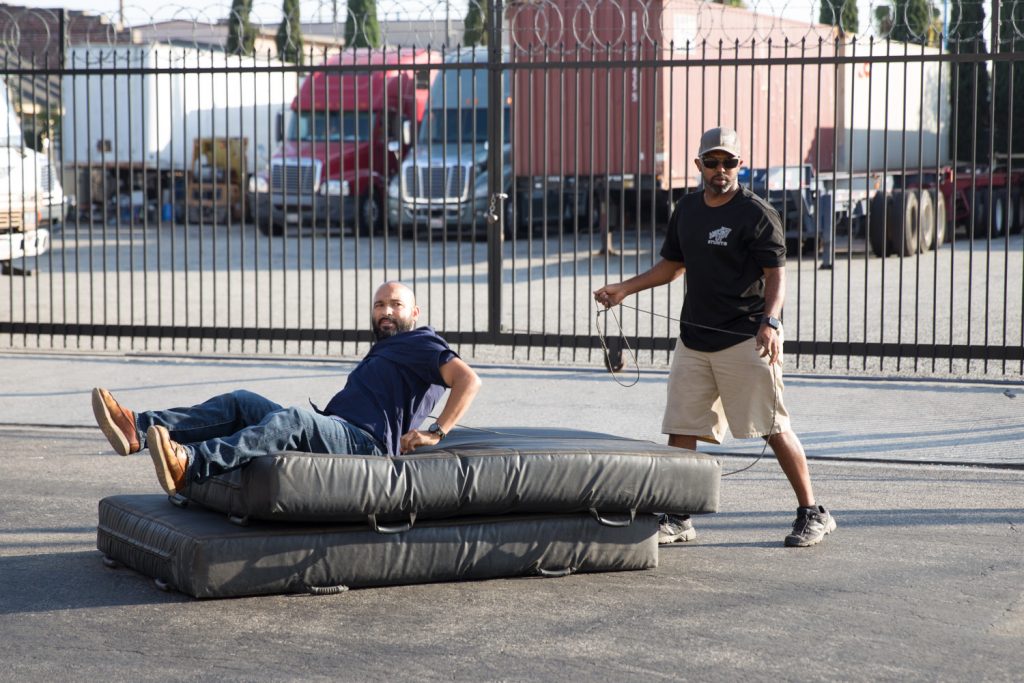 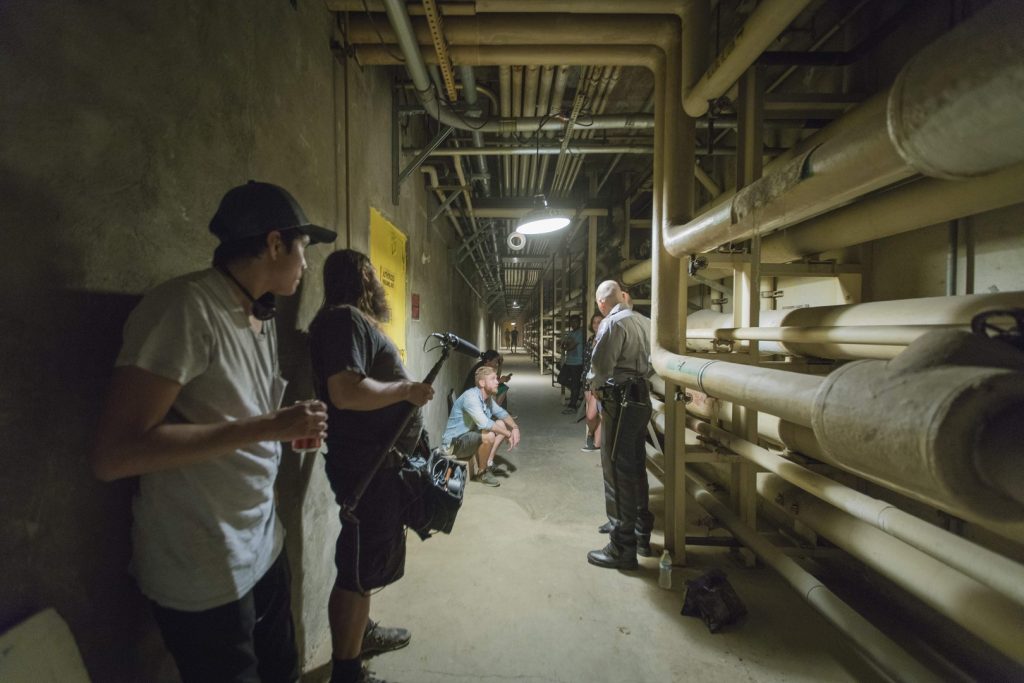 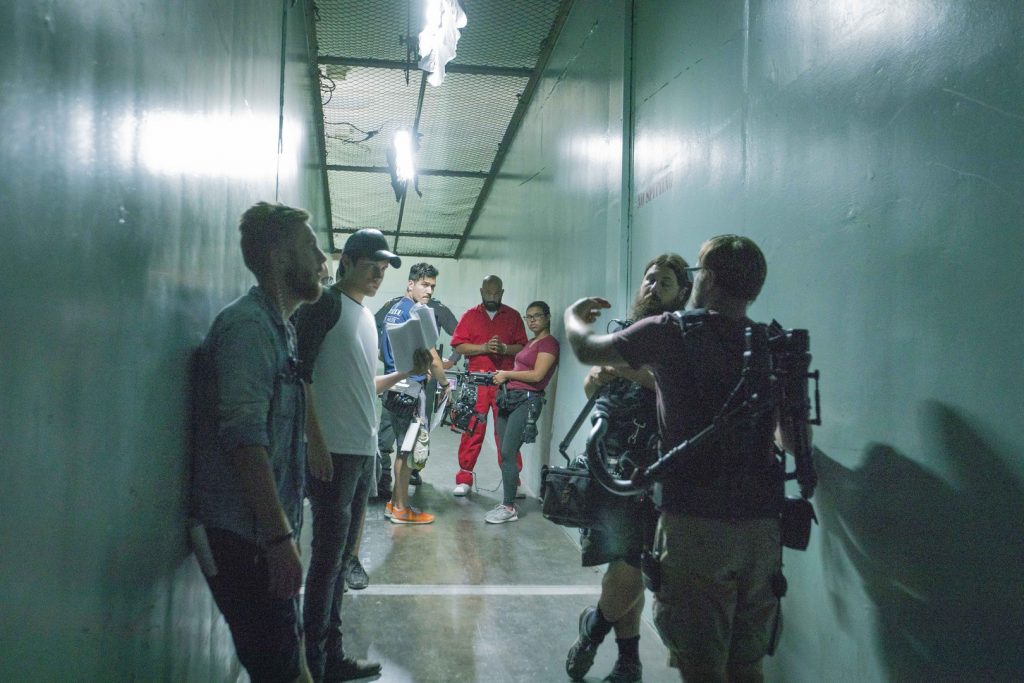 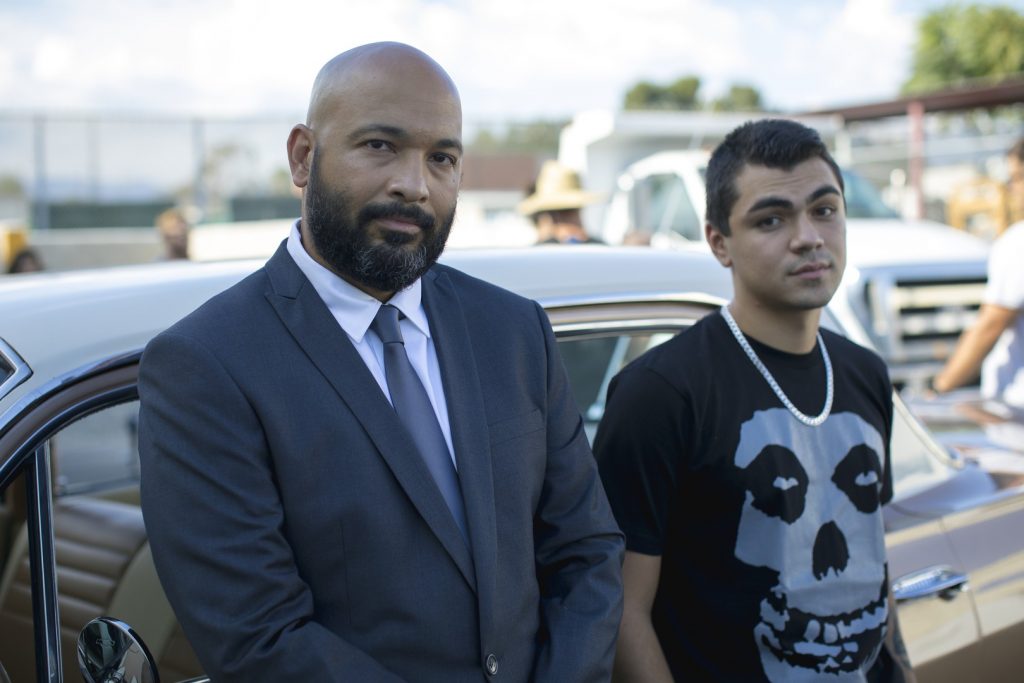