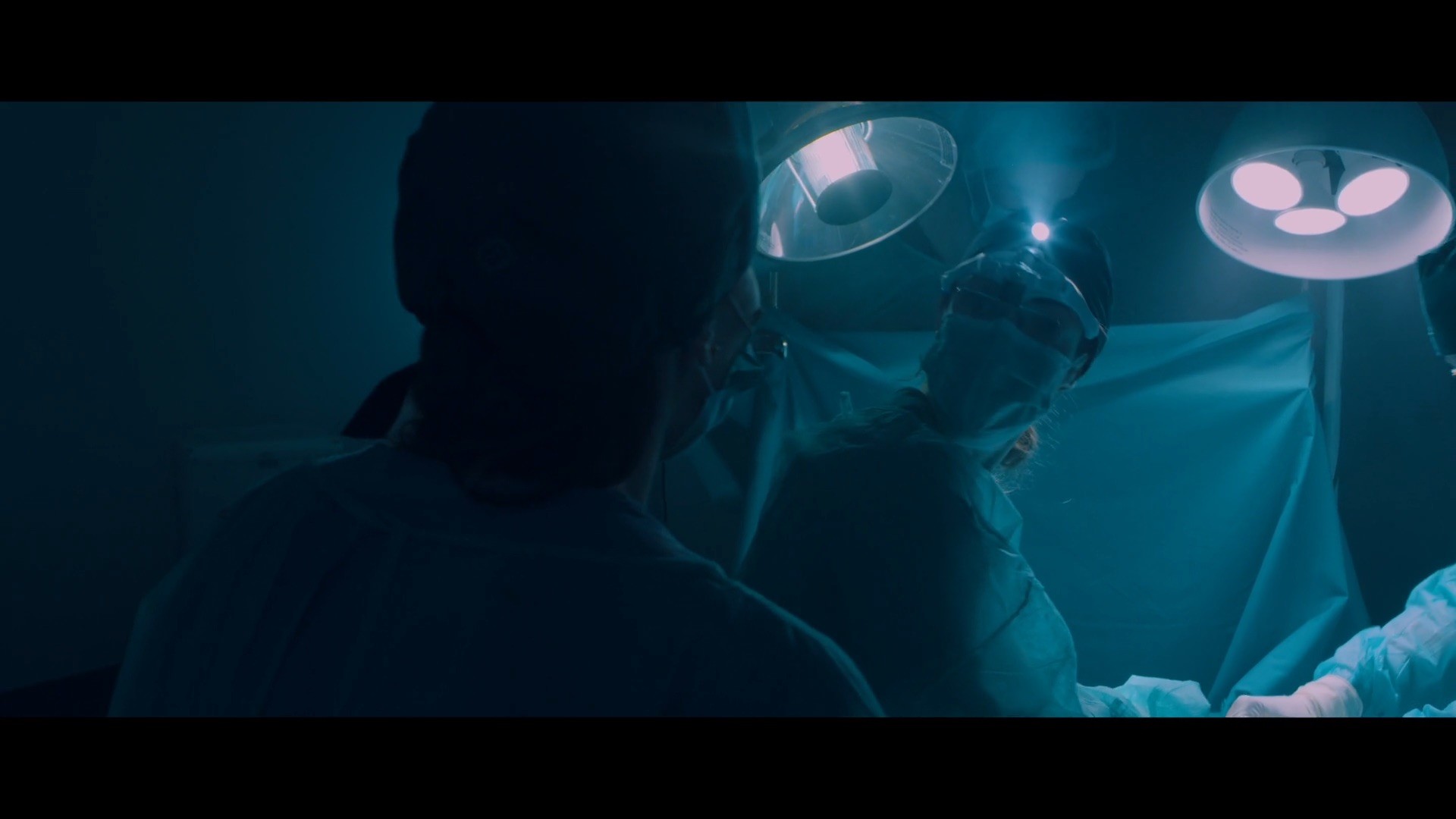 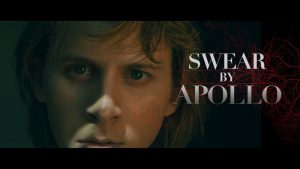 Swear by Apollo, is a short film that delves into present day ethnic tensions and shines a light on the dark corners of our individual and collective psyche. As seen through the eyes of a Latina doctor, who has suffered a devastating personal loss and a seemingly normal youth from Clearhill High School besieged by racial hatred, we journey into their inner worlds and lay witness to the consequences of their most intimate thoughts. Dramatic life events thrust them into an unfathomable situation where a doctor must choose between succumbing to overwhelming rage or staying faithful to the principles embodied by the Hippocratic oath.

The film is a dizzying drama that showcases the severity of our current racial climate and the potentially deluded internal worlds of the people around us. Given the applicability to the global political climate.

skin color may be different our blood is not. 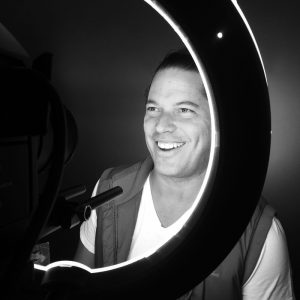 Daniel Bethencourt was born in Venezuela land of survivors, between ancestry and suburbs of foreign lineage, he started his path at his sixteen as the heir of a U-matic after looking with his father into the arts of telling a story with images and sounds. Family disintegration opened veins that irrigate to the majorities his abstract thoughts. Good taste to figure and color took him to study Graphic Design in the capital of the republic, teaching him one of the biggest bases in his profession; that every detail matters. His days were shared between his world of compositions and used coffee grounds while he worked at his aunt’s restaurant; immerse in his tasks, he fantasized in meters and drew his mental sketches to later capture them with gouaches and ruling pens as the night fell.
Producer Company, deciding to move his pillow to the side of his Silicon Graphics workstation he begins under autodidact formation to specialize in the vertiginous world of Motion Design, starting with a complicated application software called Matador. Because he was second on hierarchy, the rudder was left on the hands of the long-serving and sparing designer of the company, tired from watching the bulls behind the fence he decided to inquire into what he could do meanwhile the slender subject claimed all the credits for himself.
Among piled up boxes in a storage room he found one that caught his attention, it had a TV and an antenna that emitted magnificent rays, printed on the outside, immediately he read the title showed as “CoSA After Effects”, yes, for those who are knowledgeable about the matter; that was the program that would turn out to be used worldwide nowadays, but in that moment only a few knew about it.
As a gesture of salvation for his ego, he took the application and installed it in a forgotten Apple computer left in one of the rooms. From that moment, he would attract the attention of one of the main influencers on his career; his own interest began to raise for what he could accomplish with this small tool. After thousands of mistakes and starting over, he developed a small project that was trusted to him, giving as result the same bum that with the computer and white-collar software. At that time, he titled it revolution, and he knew that it would be the future.

Director’s statement
Ancestrally the man insists on self-destruction as destiny, stubborn on his instinct and blind of anger obtains sterile banners through the struggles: blacks, Muslims, vegans, yellow, white, Christians. Any excuse will do to get his reasoning justified and wipeout those who are similar, akin to him, and to be understood by similar just the use of the word, because we are not just alike but the same.
This little story summarizes the consequence of put-ahead hates while justified or not that are weaved into a dynamic language filled of ethnical and social underlying messages, the nervous camera starring with different rhythms and visual explorations that mark the story among a hospital’s loneliness and cold, and the color emerald and gold that dominates the environment alongside a Neo-Dark tendency presented to emphasize the drama with semiological drops. 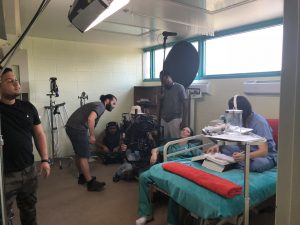 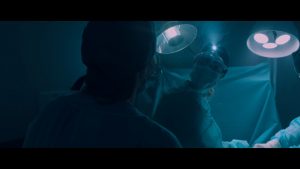 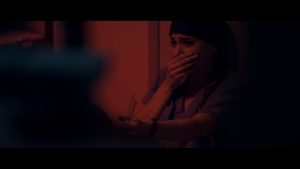 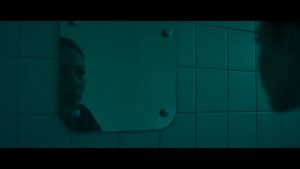 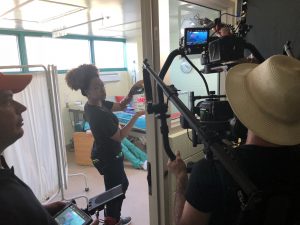 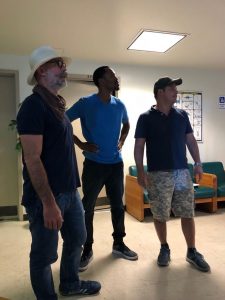