Strangers in the Nightbus Directed By Ayrton Carrazco 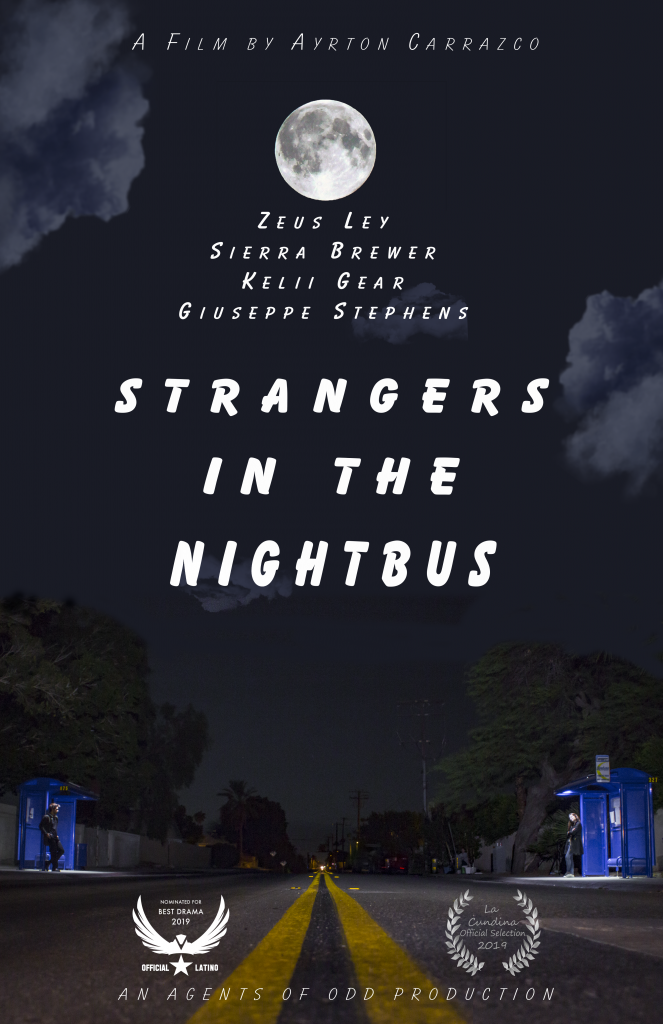 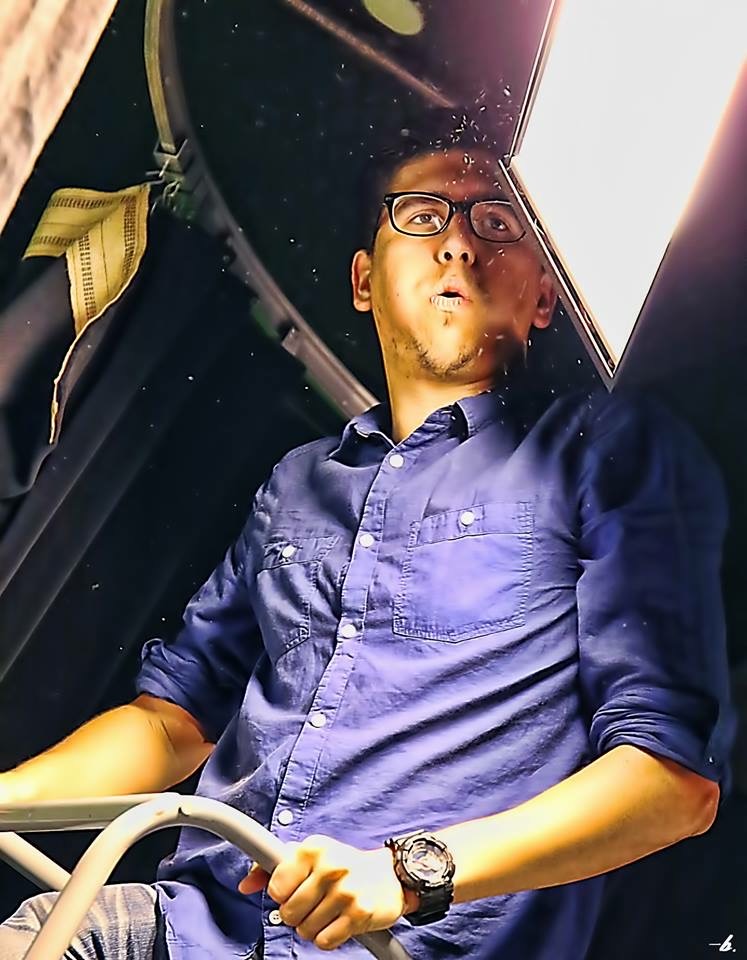 Ayrton Carrazco is a Mexican-American Director who grew up in the Coachella Valley desert. Ayrton’s favorite past-times are watching, critiquing, and making movies. As a child, renting VHS cassettes and DVDs was all that Ayrton needed to fill his love for movies, but then it grew into a desire to always watch movies in the theatre, and then it was simply not enough to watch movies, Ayrton had to read critiques on them, thus creating a young and extremely opinionated film-goer.

Ayrton began to wonder how films were made as a teenager. Ayrton joined the video production program in his high school at 14 out of simple curiousity, it was there in high school that Ayrton got his first tastes of editing, writing and directing. As a high school video production student Ayrton filmed documentary pieces for The Desert Sun, the city of Rancho Mirage, and even Welter-Weight Champion Timothy Bradley.

Though much of his high school career tended to creating documentary pieces, Ayrton always knew he really wanted to make narrative films. After graduating, he joined The Art Institute of California – Orange County to major in Digital Filmmaking and Video Production. Ayrton has served as the Art Institute Film Club’s president for three quarters and has since graduated in 2016.

Ayrton now works at the non-profit DIGICOM Learning as a Producer and Instructor. DIGICOM enhances children’s education through Digital Storytelling.

My hope is to enrich the world by connecting with people through film. My wish is to be my family’s hero, and an inspiration to my friends. My goal, is to be a master filmmaker. 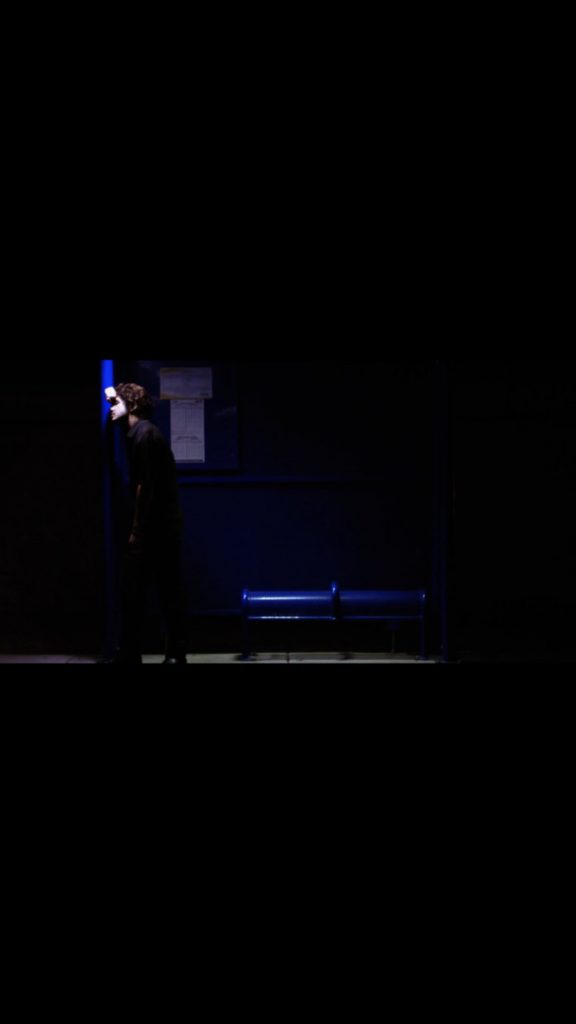 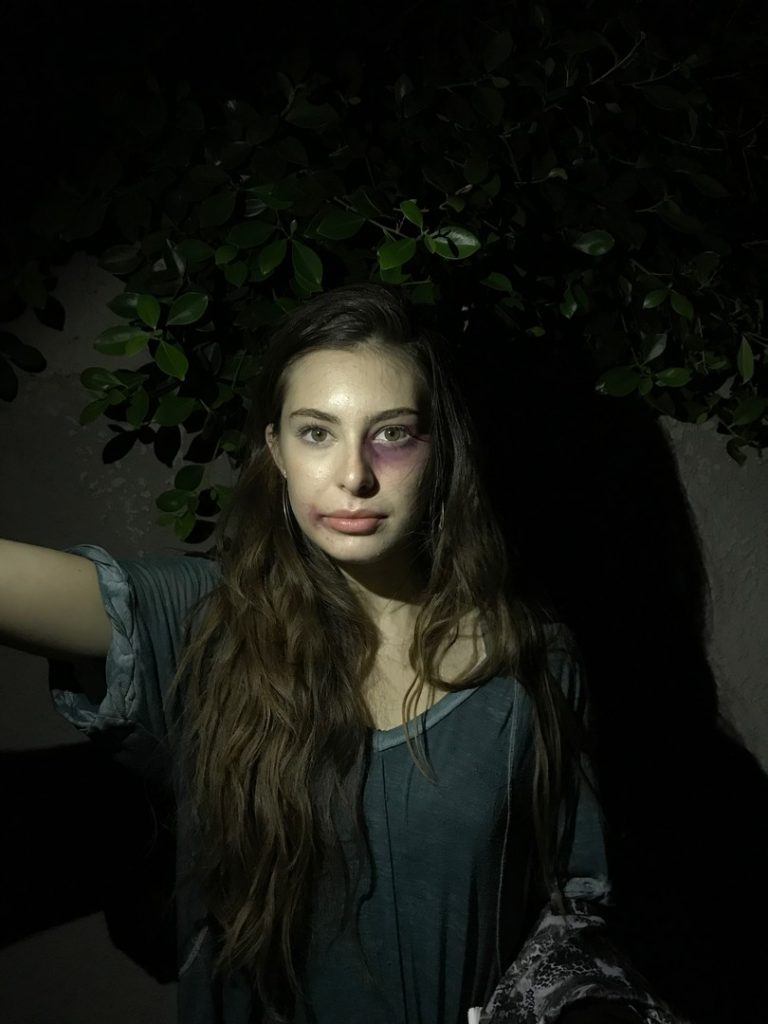 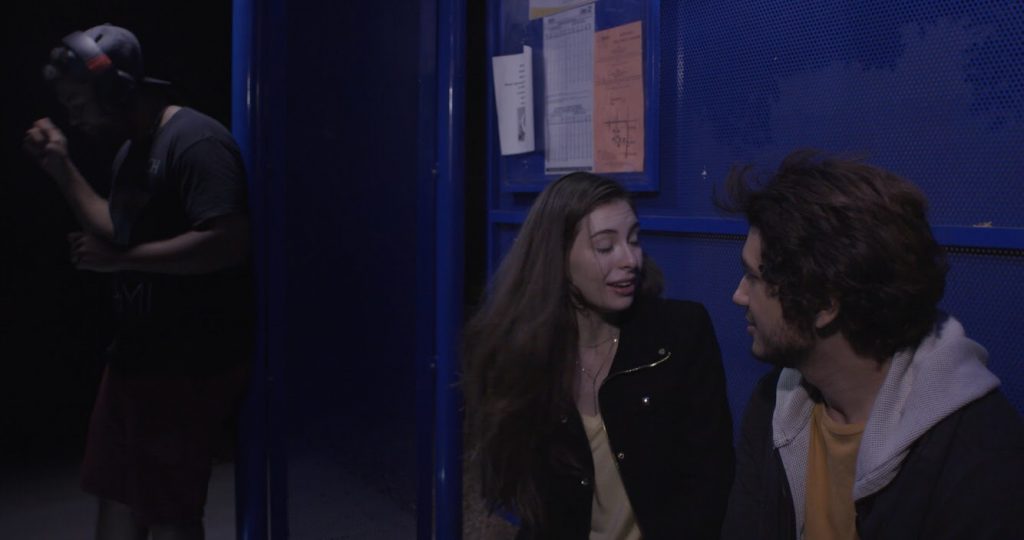