A few years ago I found myself in a state of nearly paralyzing cancer-haunted despair when a dream re-framed my relationship with my illness, my past and whatever the future holds for me. I decided to turn the experience into an animated film. In the resulting State of Grace (TRT 3:47) my waking loneliness and despondency migrate into a dream state, in which I am slowly encircled by deceased family members, ancestors and mythical figures from my motherland of Mexico. In a single moment, in which time is both fleeting and eternal, our collective sorrow and pain yields to illumination. As with the dream itself, the film culminates in an unexpected state of grace and replaces my despair with hope and gratitude.

With my collaborator, animator Andrew Benson, I wove together image, music and voice-over narration to follow a path from disconsolate darkness into the light of life, wherever it may lead.

Born in Chihuahua, Mexico, and raised in Los Angeles, Lourdes Portillo has been making award-winning films about Latin American, Mexican, and Chicano/a experiences and social justice issues for nearly thirty years. Since her first film, After the Earthquake/ Despues del Terremoto (1979), she has produced and directed over a dozen works that reveal her signature hybrid style as a visual artist, investigative journalist, and activist.

Her most recent feature-length film, Señorita Extraviada (2001), a documentary about the disappearance and death of young women in Ciudad Juárez, Mexico, received a Special Jury Prize at the Sundance Film Festival, Best Documentary at the Havana International Film Festival, the Nestor Almendros Award at the Human Rights Watch Film Festival, and an Ariel, the Mexican Academy of Film Award.

Portillo’s work has screened at premiere cultural institutions and events around the world such as the Venice Biennale, Toronto International Film Festival, London Film Festival, the São Paulo International Film Festival, the Walker Art Center, the Whitney Museum for American Art, the Guggenheim Museum, Metropolitan Museum of Art, and in the New Directors/New Films program presented by the Film Society at Lincoln Center and the New York Museum of Modern Art. She has been honored with eight mid-career retrospectives, including exhibitions at the Buenos Aires Museum of Modern Art, the Pacific Film Archive of the Berkeley Art Museum, and the Cineteca Nacional de Mexico, and she is the subject of the critical anthology, Lourdes Portillo: The Devil Never Sleeps and Other Films, edited by Rosa Linda Fregoso (University of Texas Press, 2001). In July 2012 she was honored at NYMoMA with a full retrospective of her works.

Recently she was the guest curator of the Academy of Motion Picture Arts and Sciences’ contribution to Pacific Standard Time: LA/LA Project, a 2017-2018 collaboration of more than 70 arts organizations across Southern California that explored Latin American and Latino art. She organized and conducted 13 substantial oral history interviews with filmmakers (e.g. Susan Amaral, Alfonso Cuarón, Lucretia Martel, and Nelson Pereira dos Santos) whose work was important in the era the project was addressing. She also coedited the accompanying catalog, From Latin America to Hollywood: Latino Film Culture in Los Angeles 1967-2017.

Lourdes continues to fulfill invitations to present her films, requests for interviews and other personal appearances.

The various ways of storytelling have always fascinated me. Born in Mexico, I spent much of my adolescence in and out of the nearby building where my father worked. This building housed a bustling daily newspaper, and I was thrilled with every aspect of it. From the reporters with their stories about politics to the linotypes to the enormous press in the machine room. This is where our town’s stories were collected and distributed to be cherished and contested. To a 13-year-old girl, each issue was a miracle.

When my family immigrated to Los Angeles in 1959, filmmaking was as a spirit in the ether made manifest onscreen with every movie I went to. The storytelling miracle of the printing press was replaced by my wonder at the stories illuminating the screen: how I loved the movies! Over half a century later I can still recall seeing Hallelujah the Hills by Adolfus Mekas when I was 21, marveling at cinematic experiments that revealed to me unimagined frontiers. This led me on a path, lit by the films of Bresson, Maya Daren, Dali and many others. I was at once captivated and liberated by their risk taking.

Thus was born the ambition that carried me into adulthood: to learn how to make a film. With an intensity that is not uncommon among young immigrants escaping the traumas of adapting to a new life, I trained my focus on the Latin American diasporic experience.

Later, in the politically turbulent San Francisco of the late 1960s and early ‘70s, I had an opportunity to immerse myself in documentary filmmaking through an internship program and in a burgeoning independent film movement through an iconoclastic circle of friends populated by Latin American exiles and fellow art school students. Finding a personal way to confront social injustices in Latin America, I made a narrative film, After the Earthquake, with poet Nina Serrano, and then Oscar-nominated documentary, Las Madres, with Susana Blaustein. Just outside the frame of both films were memories of the journalists I’d seen in Mexico, chronicling the stories of our town. I had joined them in a larger human effort.

Still, I felt a profound need to experiment. By now I had studied groundbreaking movies by Fellini and Bunuel, as well as films by George Kuchar, Gunvor Nelson, James Broughton and other San Francisco artists who had become friends. I yearned to discover where films could go beyond the story, or perhaps better, how imagery and poetry, how humor and whimsy could expand the power of the story.

My opportunity was just around the corner. I started making a documentary that was a family story about my Uncle Oscar, but decided to escape the conventions of the documentary by structuring it as telenovela, drawing upon its elements of melodrama and over-the-top Mexican music. The result, The Devil Never Sleeps, was a baroque “docu-telenova,” the likes of which I had never seen before. The project showed me that playfulness can be as malleable in a documentary as any other art form. I learned that we insert ourselves in the stories we tell, our own sense and sensibilities holding up a mirror to reality. I was on my way.

Today, with a repository of films completed, I have been diagnosed with and treated for a life-threatening illness. Here, in this existential moment I found a place where I could make at least one film every night…in my dreams. Herein lies my password, secret incantation and inspiration as a filmmaker: my newest film State of Grace (2020) is my first attempt at capturing the essence of a single dream and its surreal quality.

I am collaborating with poet Michelle Valledares to edit a compilation of dream journals that I’ve kept over the last 30 years, a “Book of Dreams” that I hope may one day be published. The collection of short poetic films that I now propose will find their genesis in that source. In these films I expect to draw images and text from my dreams and incorporate unused and repurposed footage from my past films, materials in my personal archives, photographs and found material photographs, some evoking the past, others the present. My next film experiment, then, is a collection of dream messages. 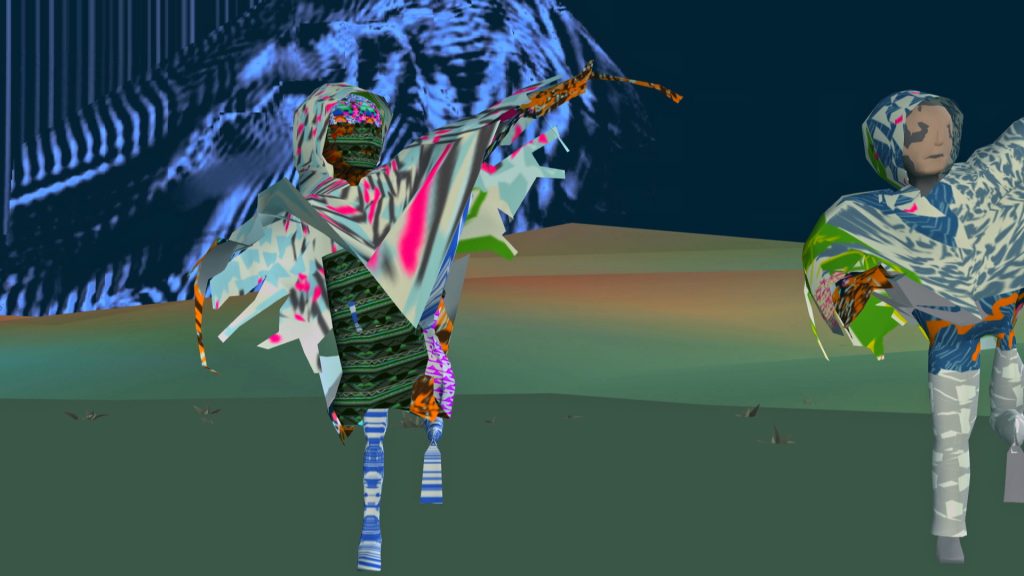 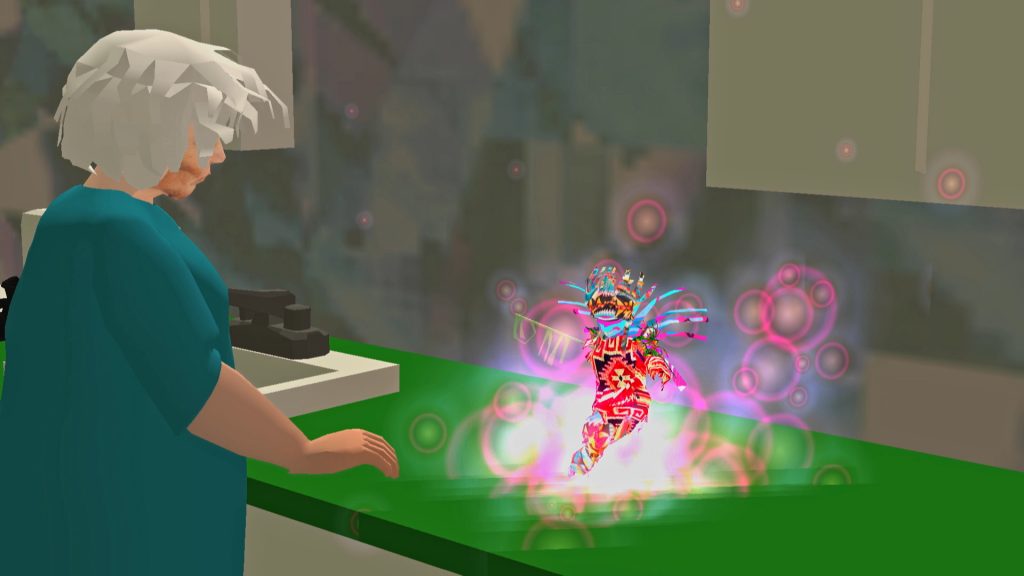 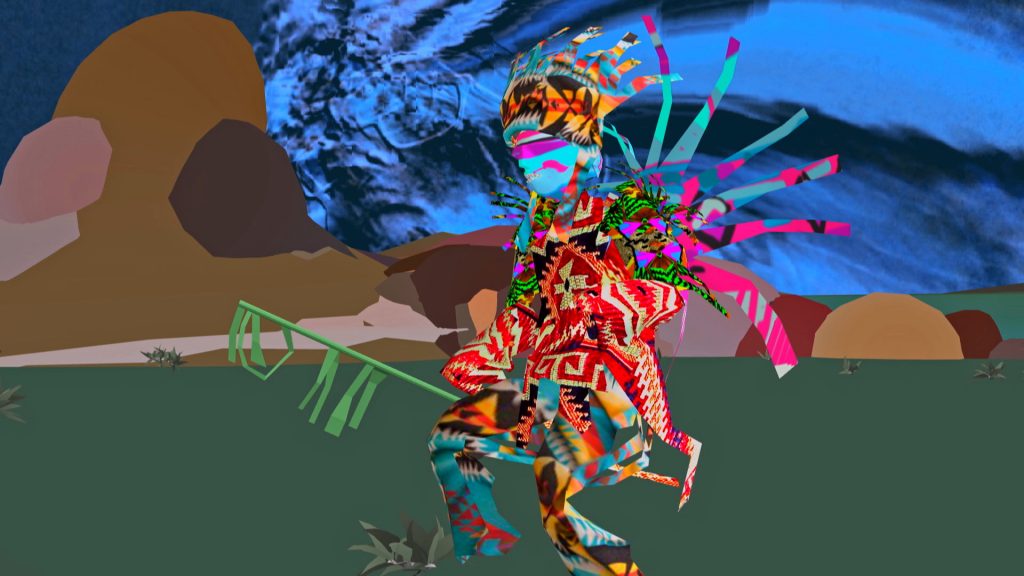 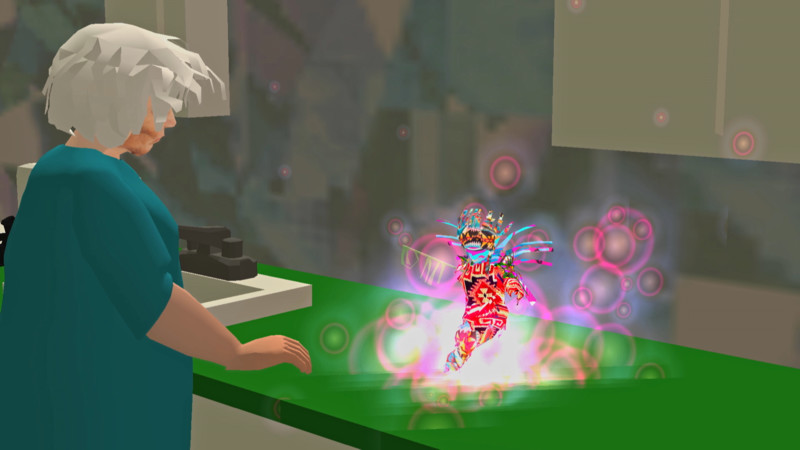 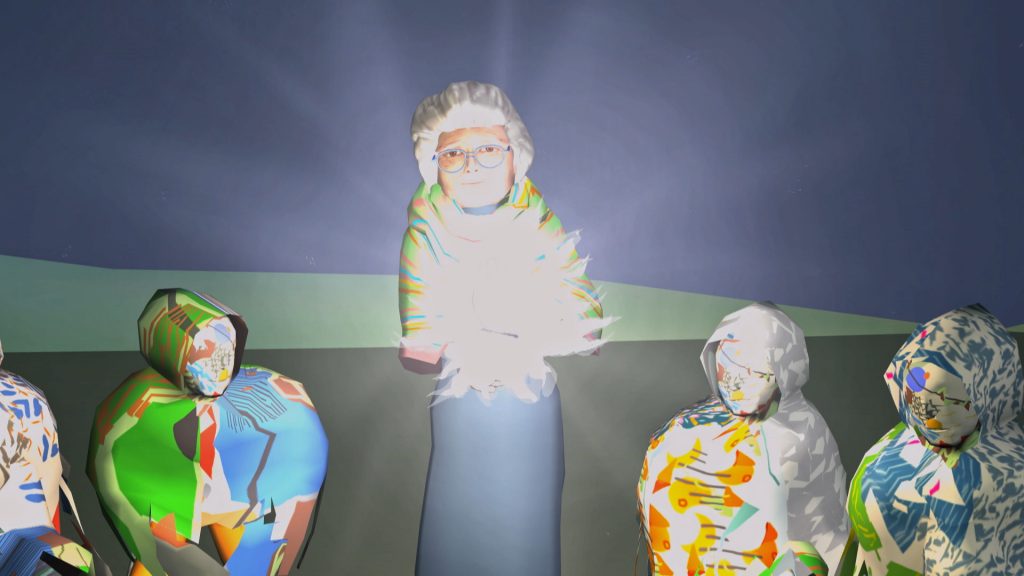 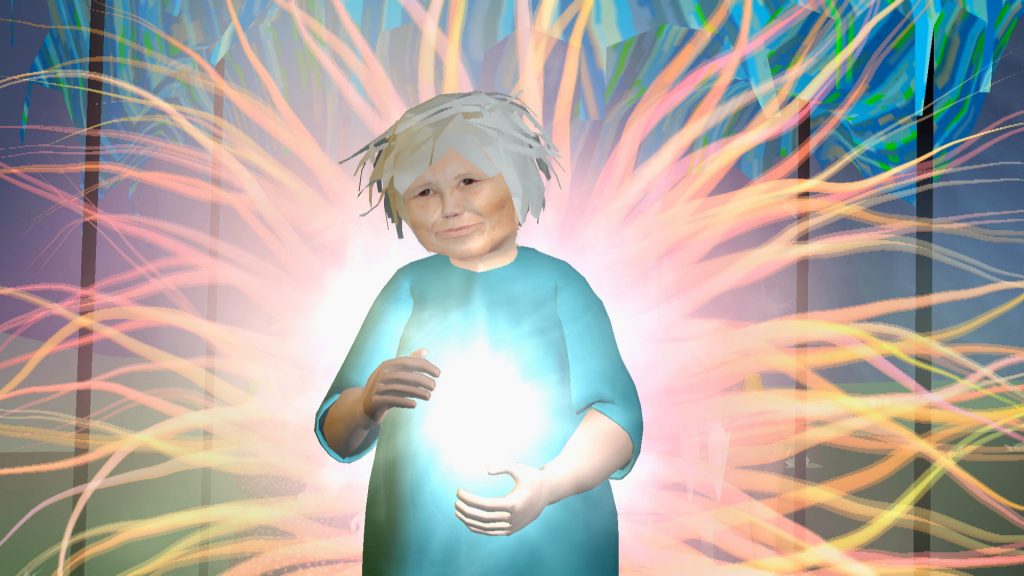