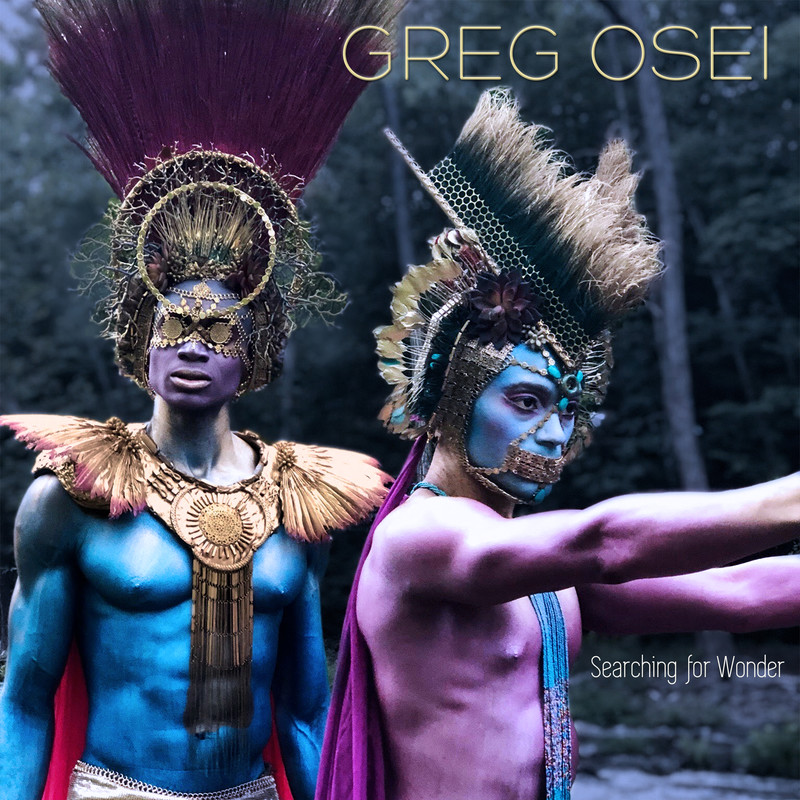 Searching for Wonder was inspired by conversations with fellow artists who have diverse relationships to the African Diaspora. These discussions highlighted how we all feel lost in different ways, because history, slavery, colonialism & fear have left many of us feeling disconnected, searching for something we can’t fully articulate. Searching for Wonder deals with the tremendous power we have to rediscover & reimagine ourselves through our ancestors, their gods, their cultures & our interconnectedness. 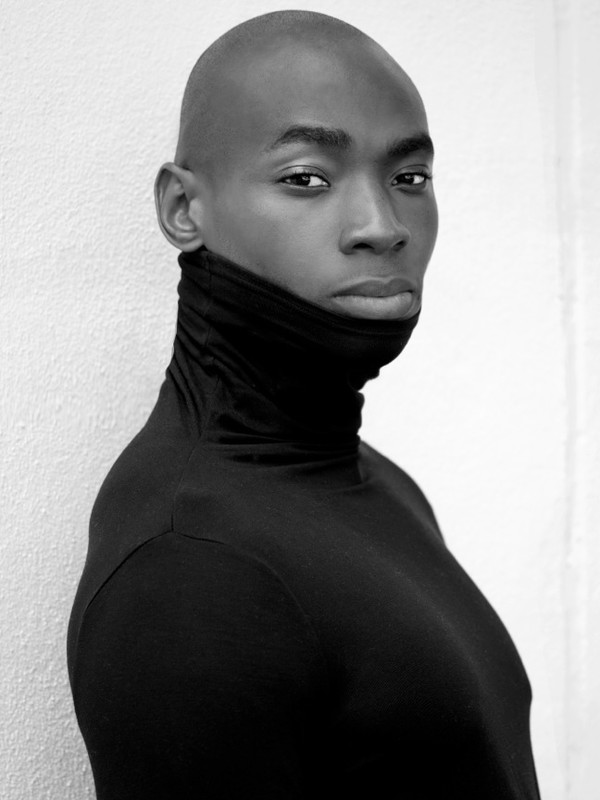 Greg Osei is a Ghanaian-American, New York-based singer-songwriter and filmmaker. Through radical honesty, in his work he seeks the intersection of the social, the spiritual, and the deeply personal, particularly through an Afro-cosmopolitan lens.

Shortly after the U.S. presidential election in 2016, a dear friend and fellow artist wrote my friend Abdiel (the dancer in “Searching for Wonder”) and I to express his frustration with not knowing his ancestry and the richness of his history as a Black-American descendant of enslaved people. He said that he envied the fact that Abdiel (a native of the Ivory Coast) and I (a first generation Ghanaian-American) knew where we came from. Abdiel and I had access to something that was unfairly denied to him.

What my friend didn’t know was that he was speaking to a frustration that we too had confronted in our own ways. Abdiel and I had previously spoken about what it was like growing up in the U.S. as West Africans, thousands of miles away from our relatives, our mother countries, and yet somehow distanced from the nation in which we lived. In many ways, our culture, history, and ancestry felt not like a totally lived experience but rather an idea, distant, murky, and barely tangible. History, slavery, colonialism, collective trauma, and fear have left us all feeling lost and searching for connection.

A couple of months before this exchange, I had seen Macarthur Fellow Taylor Mac’s A 24-Decade History of Popular Music. Mac’s visionary piece left me transformed personally and creatively in innumerable ways. Yet, perhaps what inspired me most was Mac’s insistence on the presence and significance of marginalized people throughout history, Mac’s veneration of the indomitable spirits of oppressed people before us that have allowed us to persist in the present, and the great power Mac saw in envisioning not only our collective future but also the histories that were left unwritten.

All of this was already stirring in my head by the time my friend wrote me that day in early December, so my response seemed fairly clear: “We must imagine the histories that have been lost. We are children of a people that tapped into DIVINE POWER. That locked history, Magic, knowledge, and Knowingness in their bodies, in their songs, in their foods, in their very cells and molecules. And the power of our ancestors still courses through our veins. We have access to a power that goes beyond even our own understanding.”

“Searching for Wonder” is an exploration of that power. 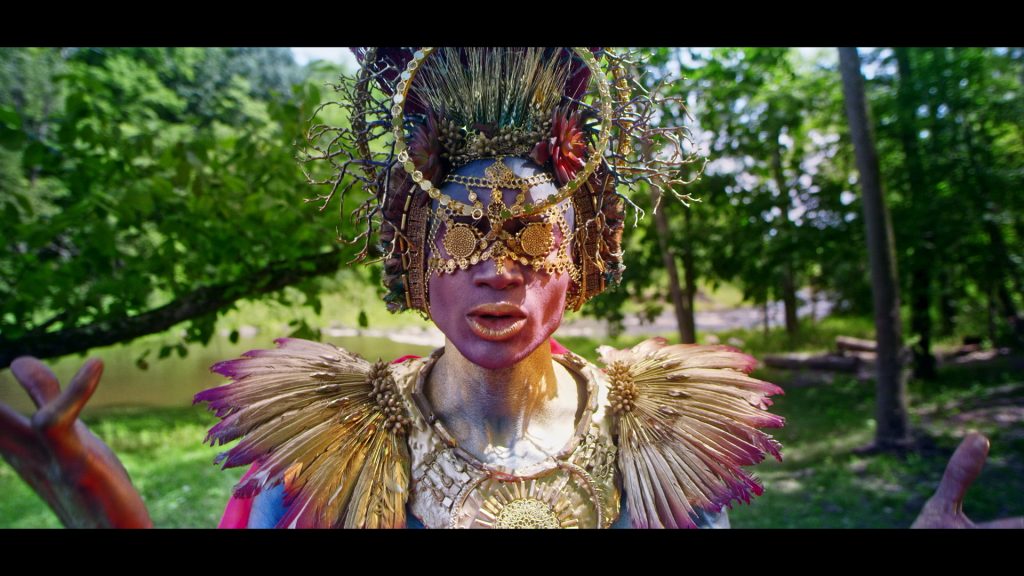 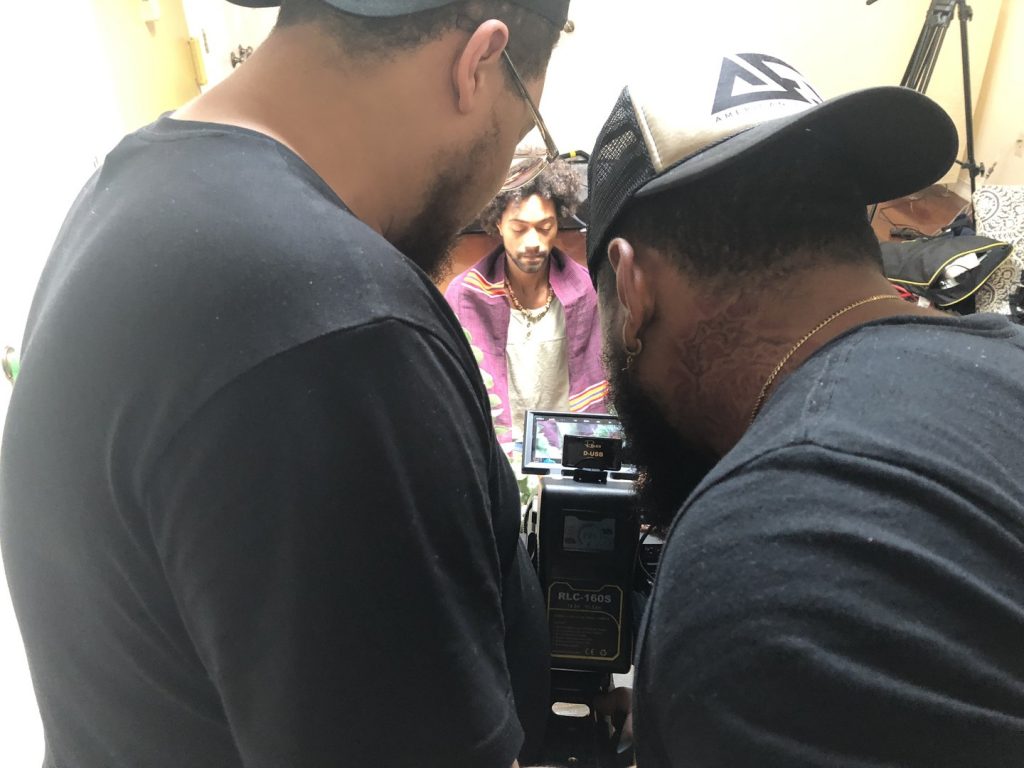 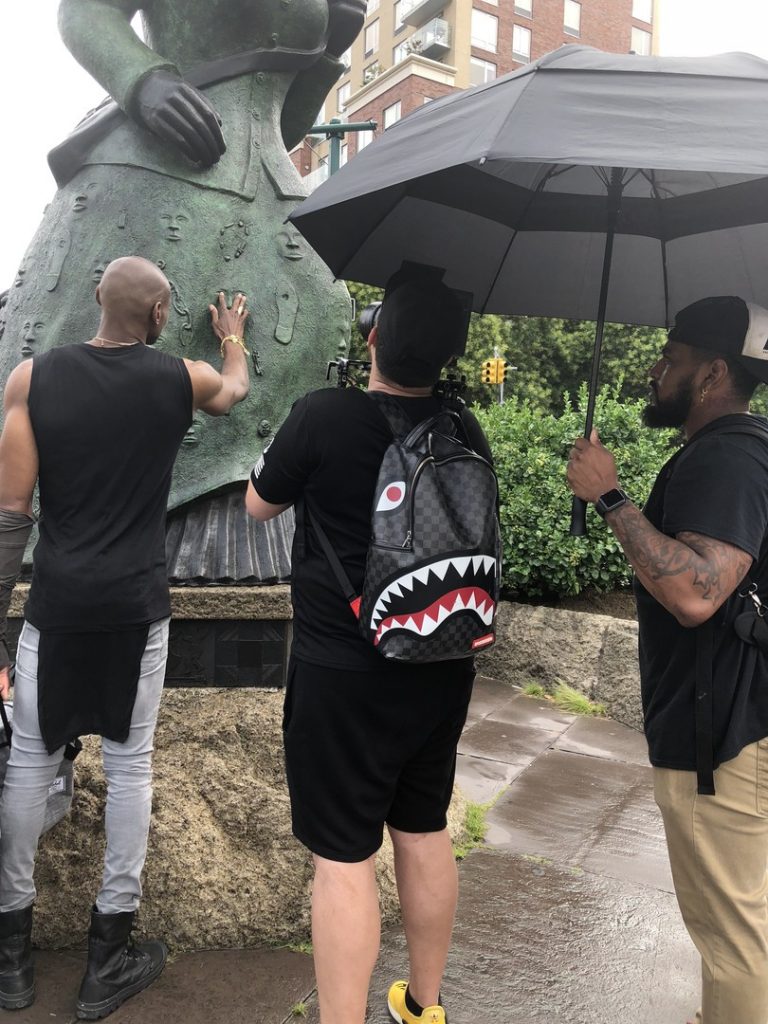 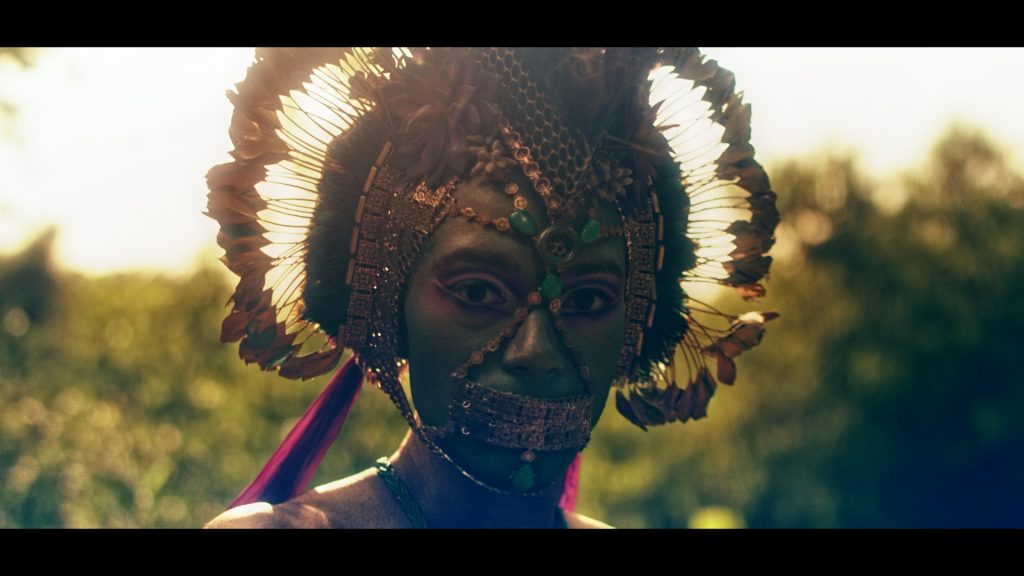 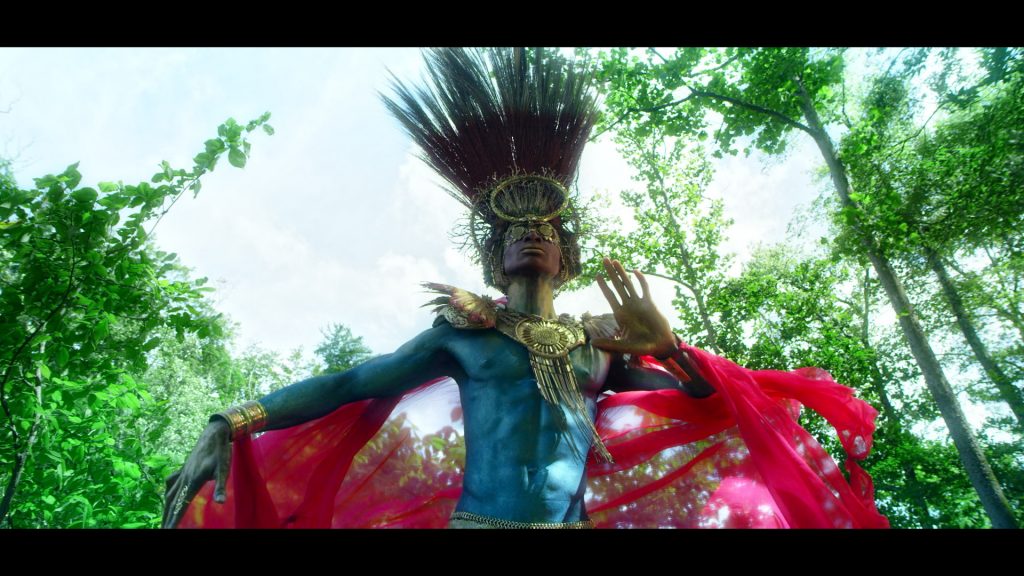 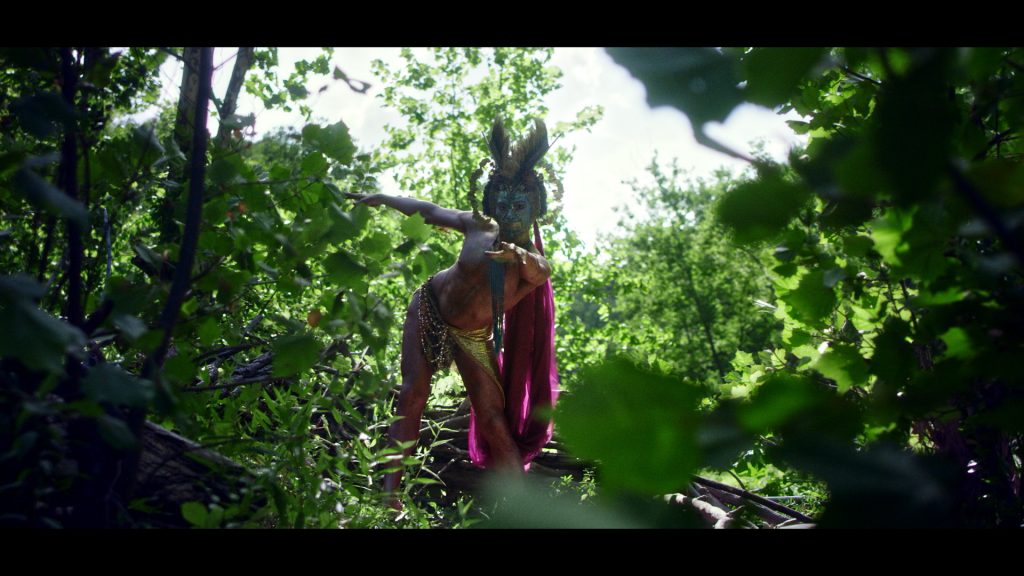 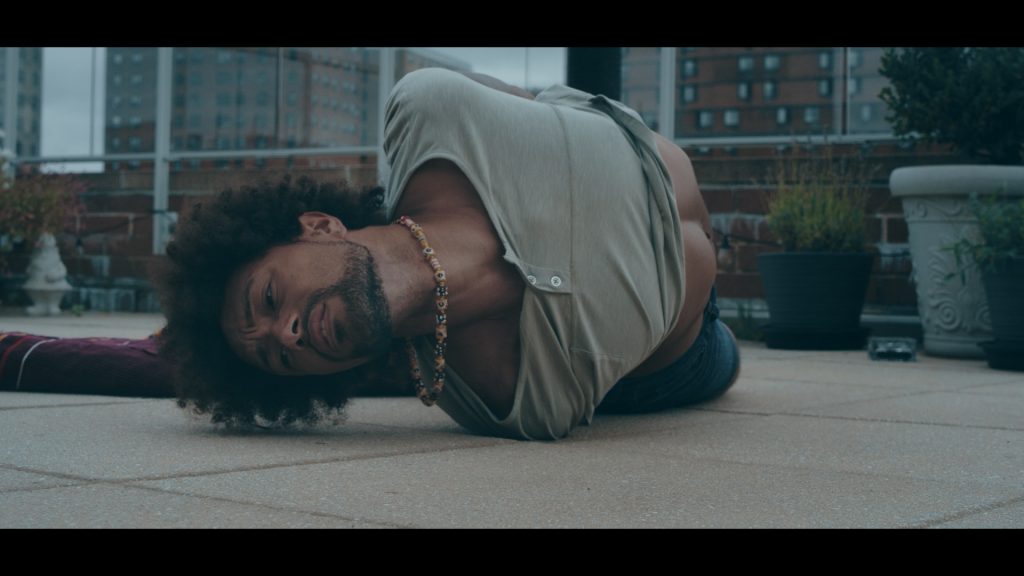 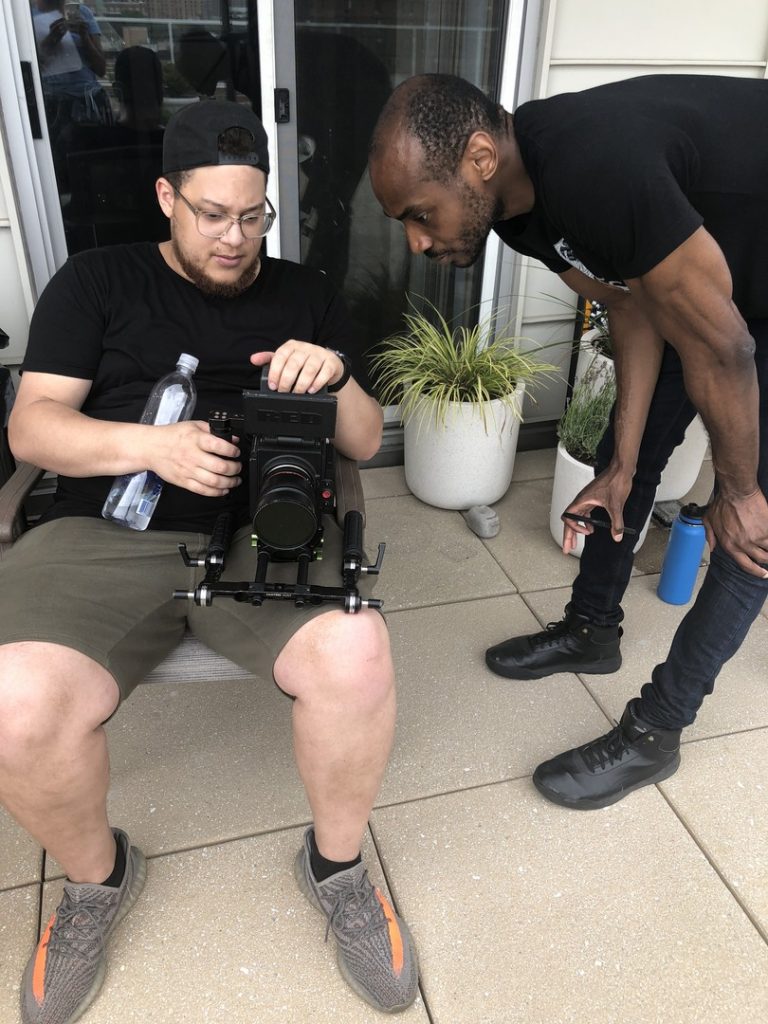 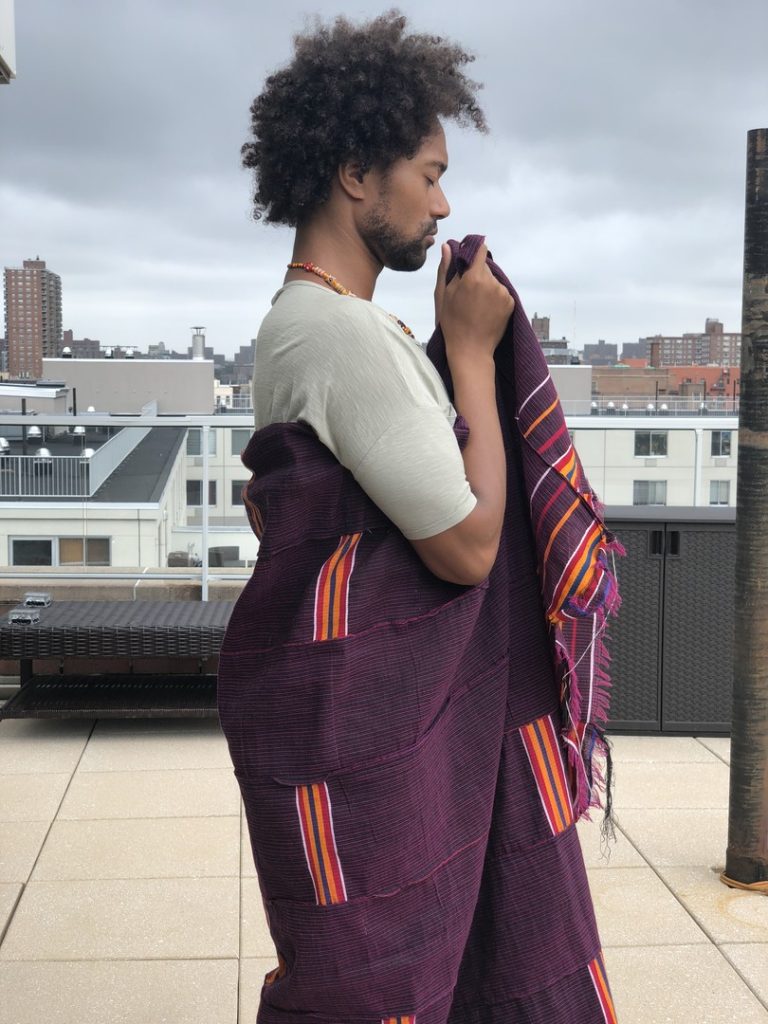