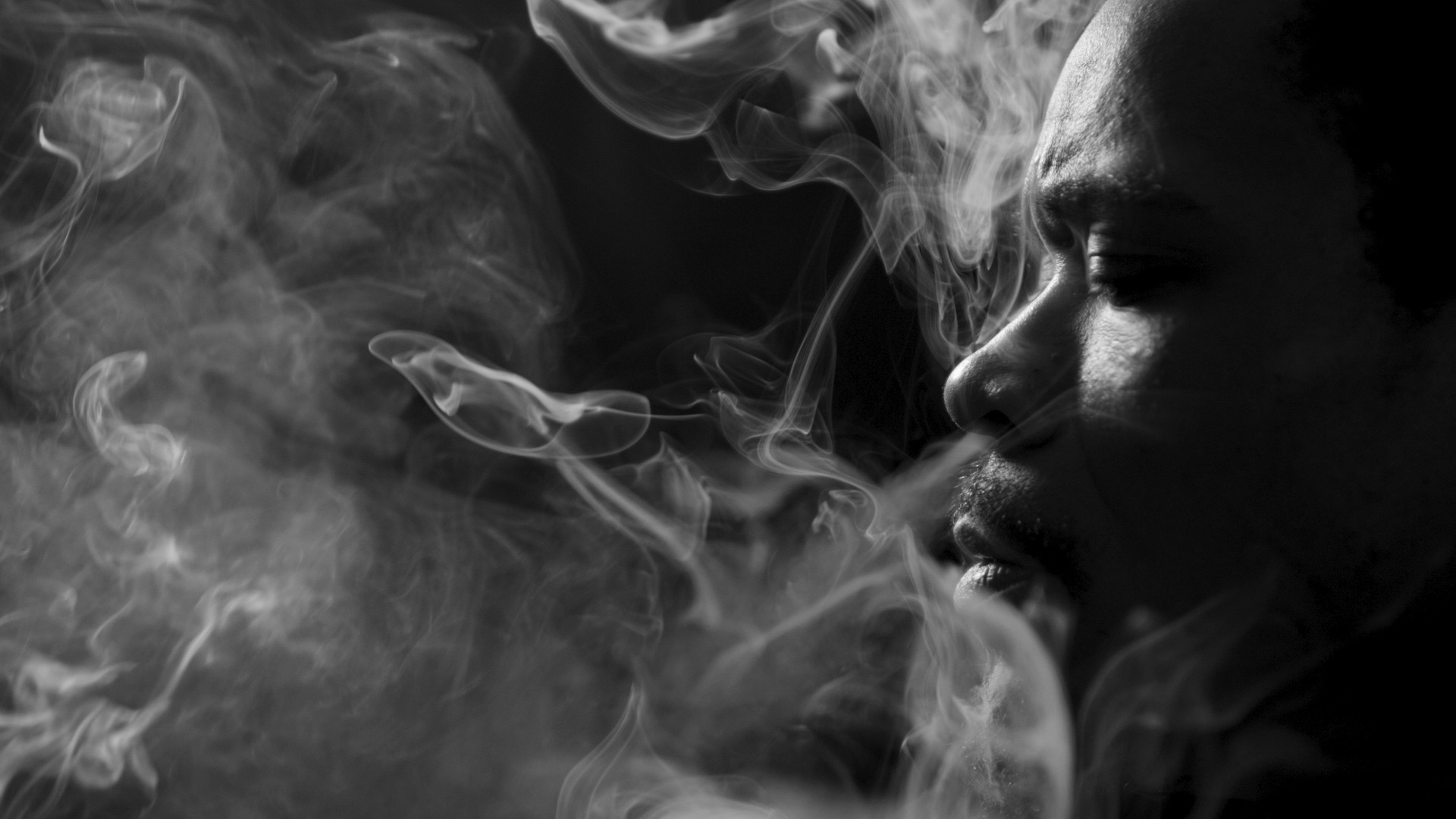 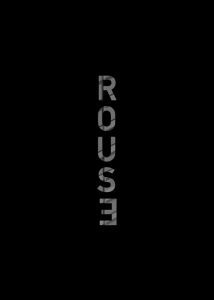 By using contrasting and deliberate visuals, this film is a reflection of some of the every day routines of humans in New York City and some of the perceptions of what supposedly defines us with the intention of shattering those very same perceptions. 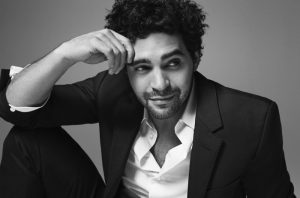 Coming up this Summer, Ramón will have a major arc as Ben Cruz in Showtime’s critically acclaimed series THE AFFAIR. He also just signed on to Disney’s adaptation of THE ONE AND ONLY IVAN where he will star alongside Angelina, Jolie, Sam Rockwell and Bryan Cranston.

In 2016 Ramón wrote and directed his first short film THE LANGUAGE OF BALL, which had an incredible festival run being accepted into 20+ film festivals including TIFF Kids, LA Shorts, Holly Shorts, Vancouver, Edmonton and Woodstock among others. Next up is a feature he’s written with Rosie Perez that he will direct based on his childhood relationship with his father that is being produced by Edward Norton. Rodríguez has recently been focused on relief efforts of his native Puerto Rico working with Heart 9/11 on rebuilding roofs on the island. His passion for both the island and directing led him to direct a documentary about the current status of the island, the work being done by the volunteers and an apprentice program that is developing to teach locals carpentry. 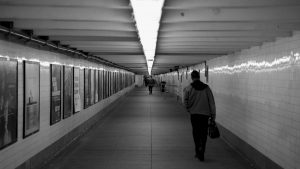 ROUSE came about as I wanted to do something completely different from my first short which was a narrative filled with energy, color and sounds. So this time I wanted to go in the opposite direction with the goal being to create something simple yet evocative and elegant. A bit more of an art/experimental piece.

The inspiration came from watching people in NYC going about their daily routines. Something about it felt very constructed and almost formulaic. I thought of my own bubble that I live in and what it was defined by. Amidst all the chaos happening in the country and around the world, I had the thought of showcasing some of these routines as if looking into a mirror and then shattering these ideas in hopes of an awakening of sorts.

To give the feeling of restricted structure, the camera was never handheld but instead always deliberately static. I looked to form these constrictions any way possible and chose to focus on exploring juxtapositions. From shooting it black and white to having the film scored by a powerfully moving orchestra singing “Va, Pensiero” while a young girls voice reads “The Eye Altering Alters All” by Allen Ginsberg. All of this was to continue this idea of pushing contrasts in every way.

Similarly to my first short where I had something to say on the topic of immigration, with ROUSE I want to stir the mind and some of the perceptions that supposedly define us. 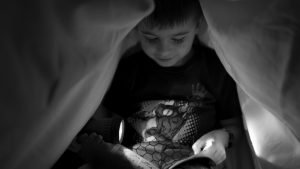 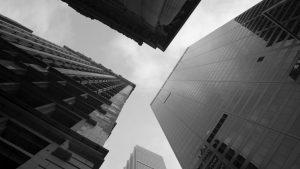 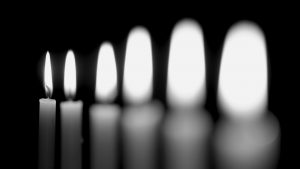 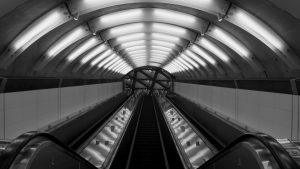