Worlds collide when Teresa and Elodie, two women from opposite sides of the tracks, wind up together in an all-night laundromat. Both struggling with the expectations and pressures of impending nuptials, an unlikely friendship is sprung. But when one is caught in a lie, relationships unravel into bloody murder.

She first garnered critical acclaim with her autobiographical, Off-Broadway stage play, “Brownsville Bred” for which she won the 2011 HOLA award for excellence in playwriting, and was named “Trendsetter” at the Annual Multi-Cultural Media Forum. The play chronicles Elaine’s true Nuyorican (New York-Puerto Rican) coming-of-age amidst the deteriorating backdrop of 1980’s Brownsville Brooklyn.

Elaine has an incredible gift for combining humor and emotion. She has won numerous Best Director and Best Short Film awards. Elaine’s latest short, “Me 3.769”, has screened in competition at top tier festivals and premiered on HBO in August 2019.

As the owner and operator of Del Valle Casting, Elaine has become the go-to person for up-and-coming diverse talent and rising stars for many high profile brands and agencies.

Elaine was featured in the PBS documentary “Beating The Odds”, alongside luminaries such as Michelle Obama.

Elaine is the recipient of the “Madrina” award (Prime Latino Media-2017) and the “Vanguard” award (Official Latino 2019). Both awards reflect her leadership in and support of the Latinx independent filmmaking community.

In 2016, while sitting in the darkened audience of a cramped blackbox theater, I fell madly in love with the nuanced characters and surprising story presented in Demetra Kareman’s stage play, (then titled) Bitch Brow.

As a Director I am always searching to be inspired by a story. Moreover, as a Latinx female, who came to directing in my 40’s, the story has to be worthy of the immense amount of time, effort and dedication it takes to make a film.

My films have to express my growth as a filmmaker while also keeping on my mission to change the narrative of film by possessing complex female protagonists and a theme that I (as a female filmmaker from the welfare projects of Brownsville Brooklyn) deeply need to express.
In “Princess Cut” that theme is the economic divide…and specifically the economic divide that exists in our film’s setting– a year round gray-collar community that, between Memorial Day and Labor Day, becomes the richest zip code in the world–(A Summer Playground for the Rich and Famous otherwise known as The Hamptons)!

It took me over two years to obtain the rights to the story (because it was already optioned).
I did not set my calendar to check on the rights availability–But rather, every Labor Day, I found myself passionately recounting this thrilling story to anyone in my company.

While watching this film, I want my audience to experience that thrill. I want them to appreciate the unique characters, who while sitting on opposite ends of the socio-economic and higher education spectrum, comically find common ground…Before delivering the surprise that will keep minds racing long after we fade to black.
I am honored to share “Princess Cut”! 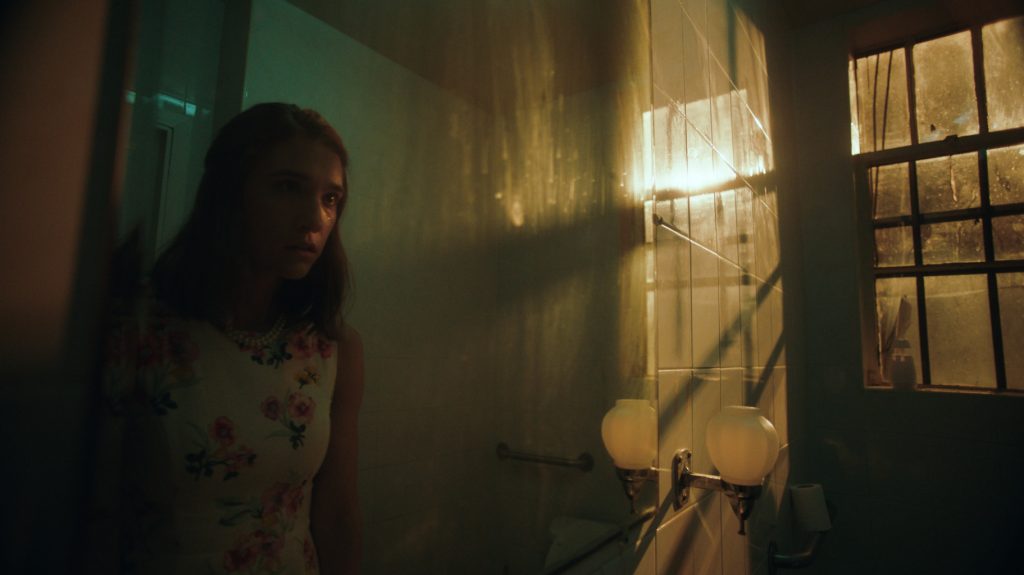 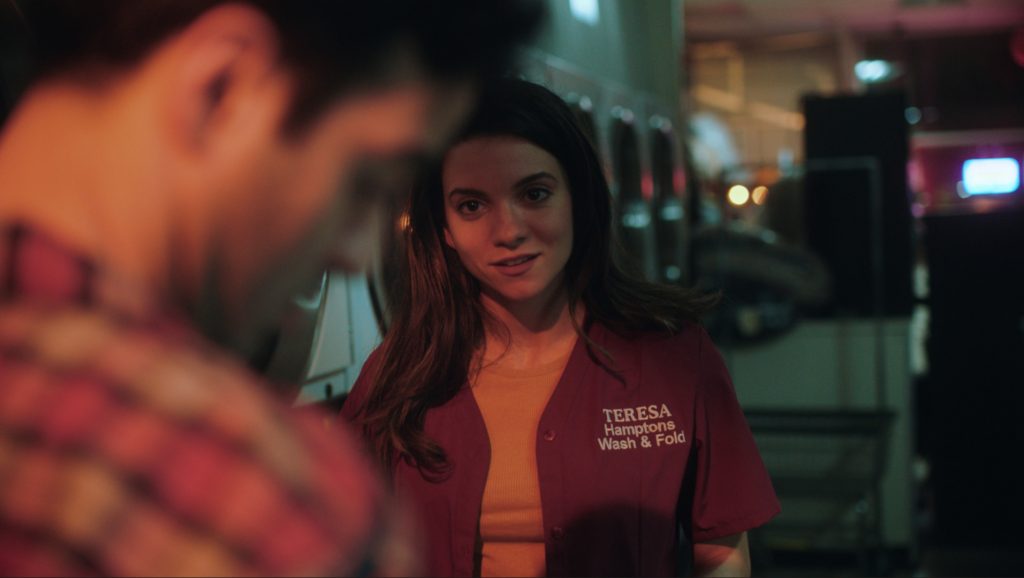 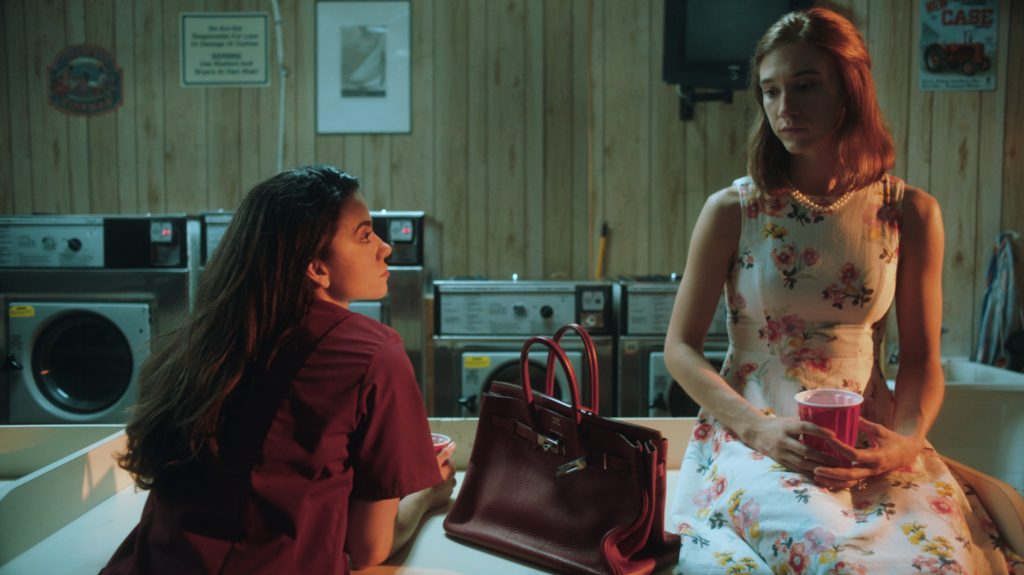 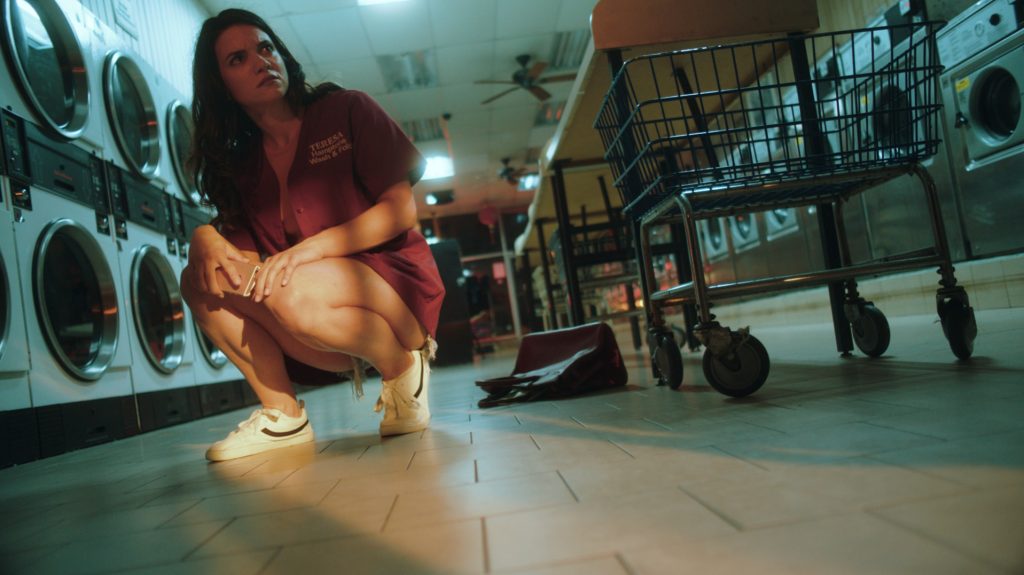 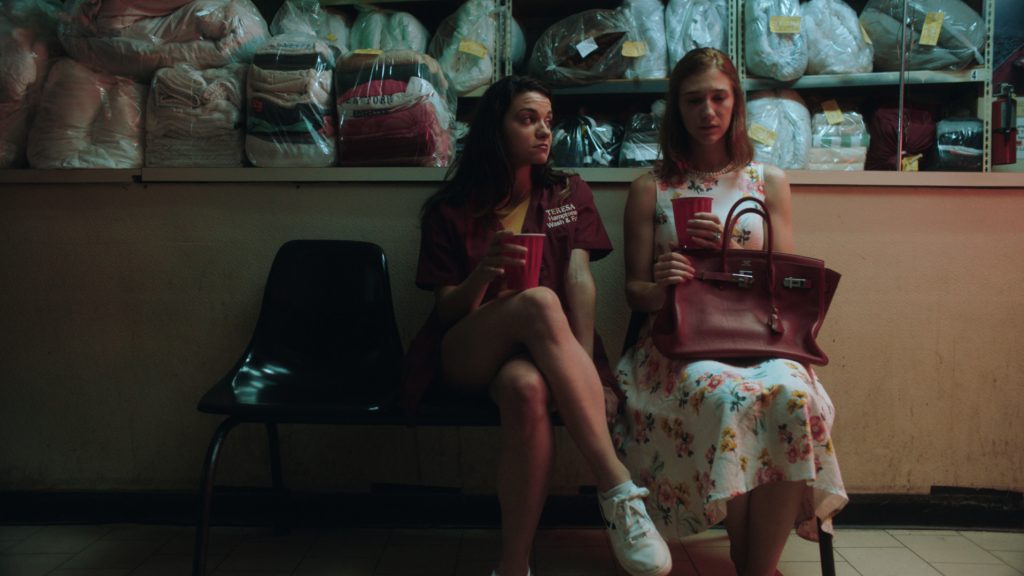 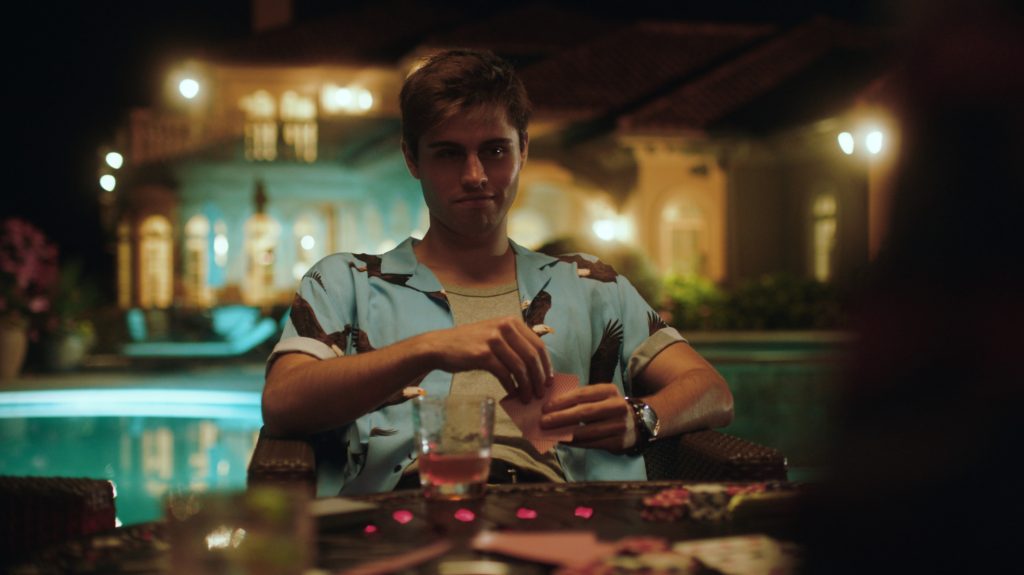 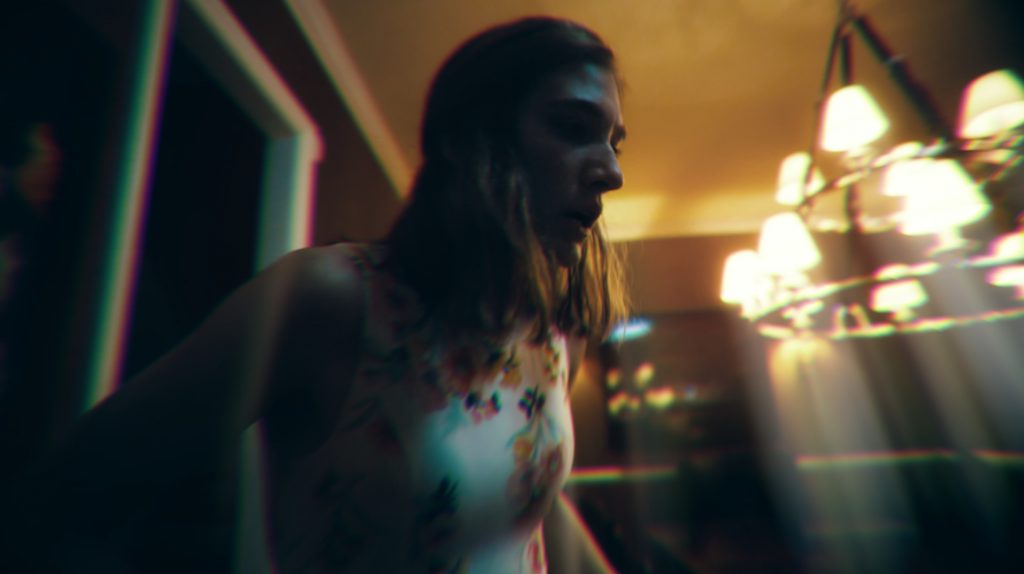 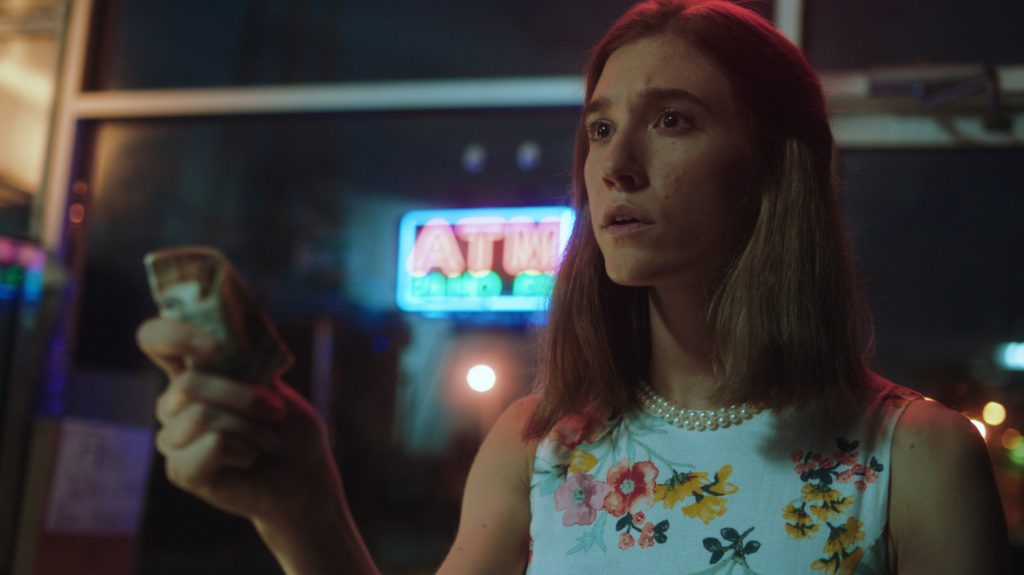 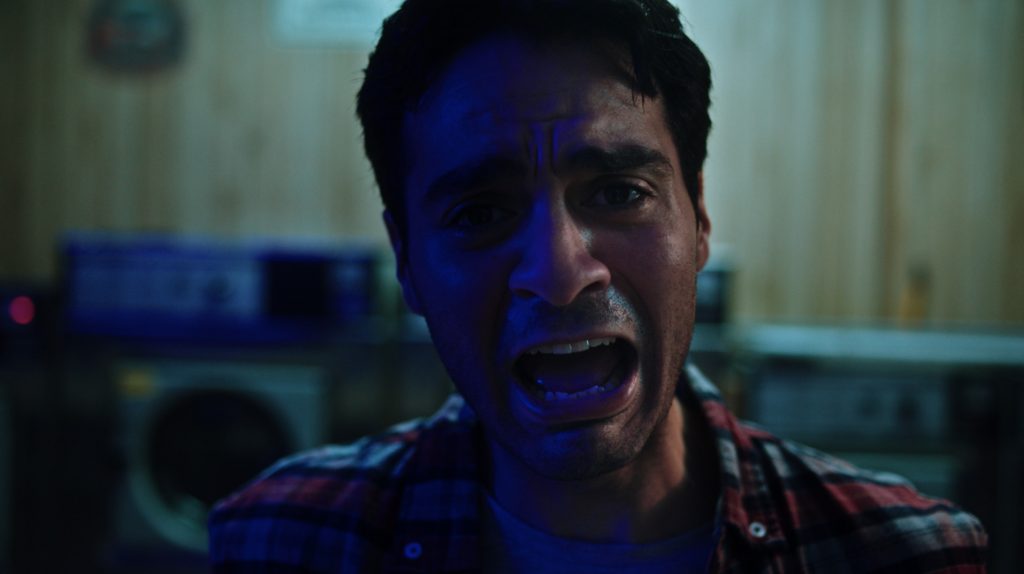