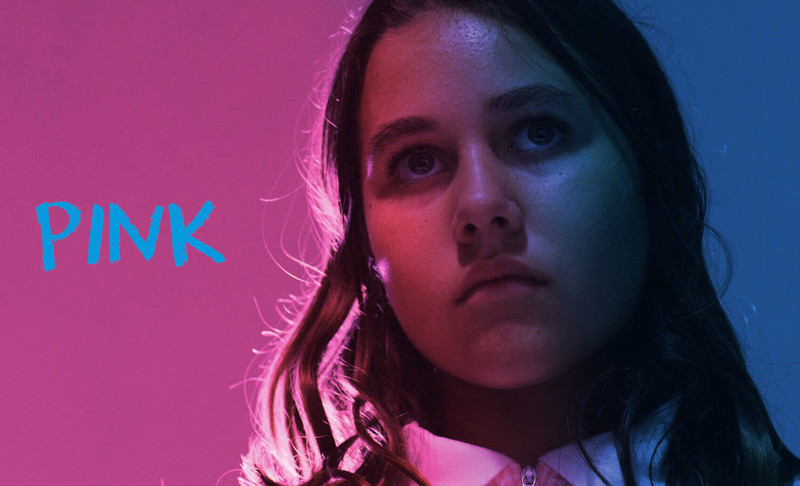 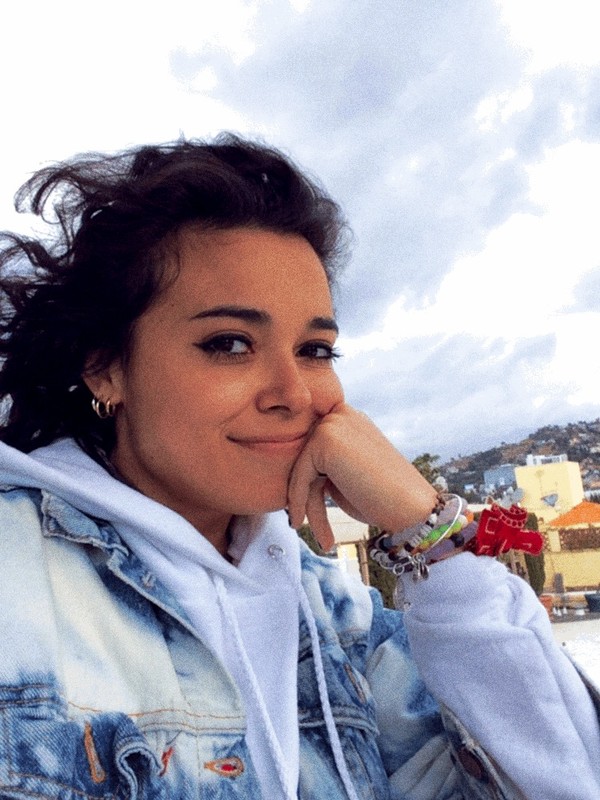 Analise Villalobos (also known as Annie) is a filmmaker, sound editor, and video editor who was born and raised in Fresno, Ca. and is now based in Los Angeles. She is currently pursuing her Masters in Fine Arts degree in Film & Television Production at Loyola Marymount University (2020).

I have always felt like I wasn’t what one would consider a “normal girl,” whatever that is.

I was never and still am neither overtly girly nor feminine. I hate the color pink, I hate dresses, and I hate makeup. As a child I was always more drawn to the blue aisle otherwise known as the “boy” section in stores rather than the pink aisle which would be lined with Barbies, princess wear, kitchen sets, and stuffed animals. I would much rather play with action figures, Legos, and cars in the dirt with the boys than have a tea party with the rest of the girls on any given day. And this was something that kids at school as well as my mother had a lot of trouble with accepting.

“Well if you don’t like dresses, are you a girl or a boy? Do you even like boys?” My gender and sexuality was always being questioned when in reality it had nothing to do with either. I am a female who is attracted to males. I just so happen to also be interested in things that society has deemed masculine. And that is why I wanted to make this film. I wanted to critique our culture’s gender constructs on what it means to be a boy or a girl. I wanted there to be representation of this up on the big screen so that other little girls who feel this way or have felt this way will know that they’re not alone and that there is nothing wrong with them. And don’t get me wrong, I am definitely not trying to belittle or shame girls who do enjoy these things. All I’m saying is that girls can like blue, too. 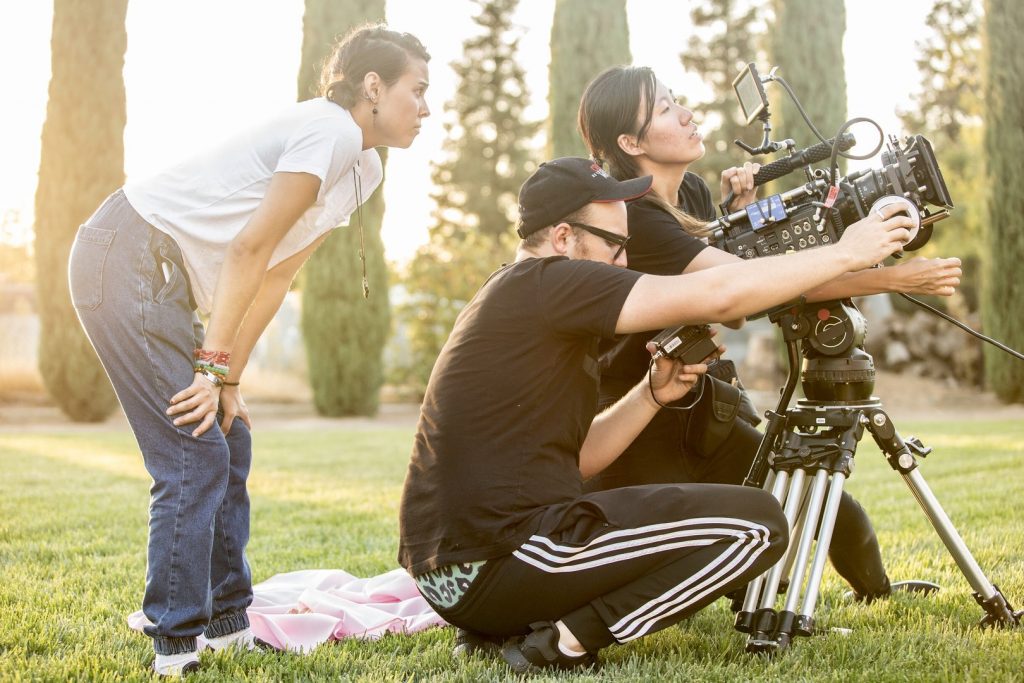 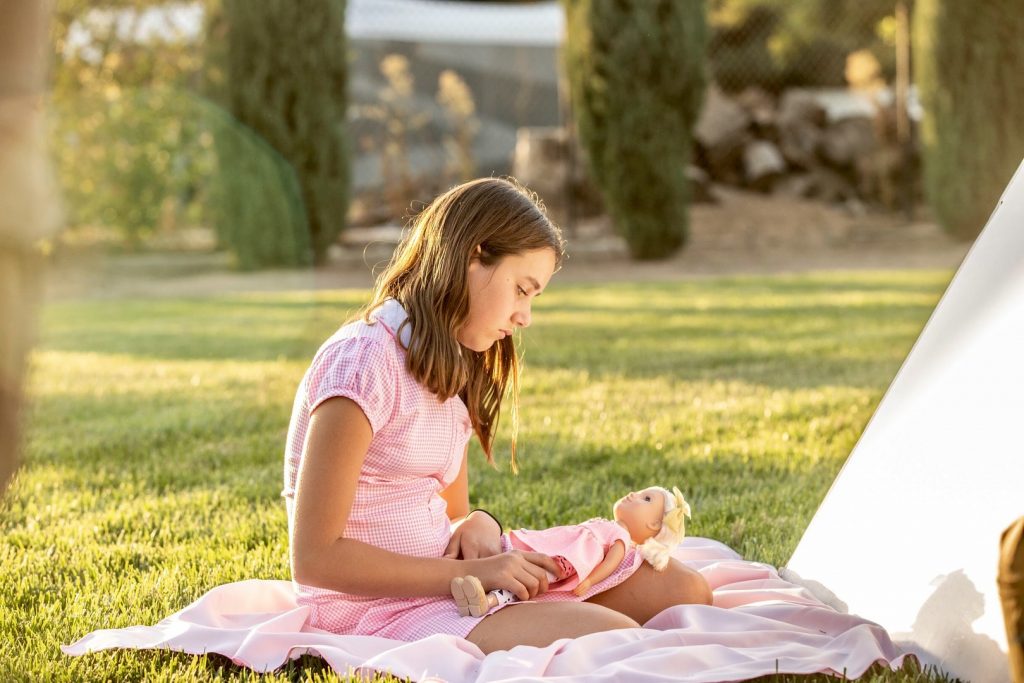