An adolescent girl has trained herself to function within the walls of a dysfunctional home, but when forced to face reality she must choose between the love she has for her mother and her own well-being.

Kai Torres is a Puerto Rican American Filmmaker, MFA candidate at NYU Tisch School of the Arts, and recipient of the Willard T.C. Johnson Fellowship 2019. She received her bachelor’s degree in Media Studies and Communications from The University of Virginia in 2015. She then worked as an Associate Producer on “Who’s Next,” a documentary directed by Emmy Award-Winning Producer Nancy Charney. In 2016, she made her directorial debut with “Return” a short film that explores trauma, and the people left behind to pick up the pieces, while constantly being pushed by society to move on. Return became part of her submission to NYU, where she continues to pursue her passion and tell important stories on the big screen. Her recent directing credits include the short films “Mr. Edelman”, “Be Clear”, “One” and “Pancakes”.

I tell stories of those left behind, forgotten, or overlooked within our society. I am interested in people who have to try twice as hard to live each and every ordinary day. I will always fight to give them the voice and the platform they deserve. Pancakes explores the effects of losing someone you love to an illness. The film depicts a child’s attempt to be an adult in order to keep some semblance of a family together, broken as it may be. 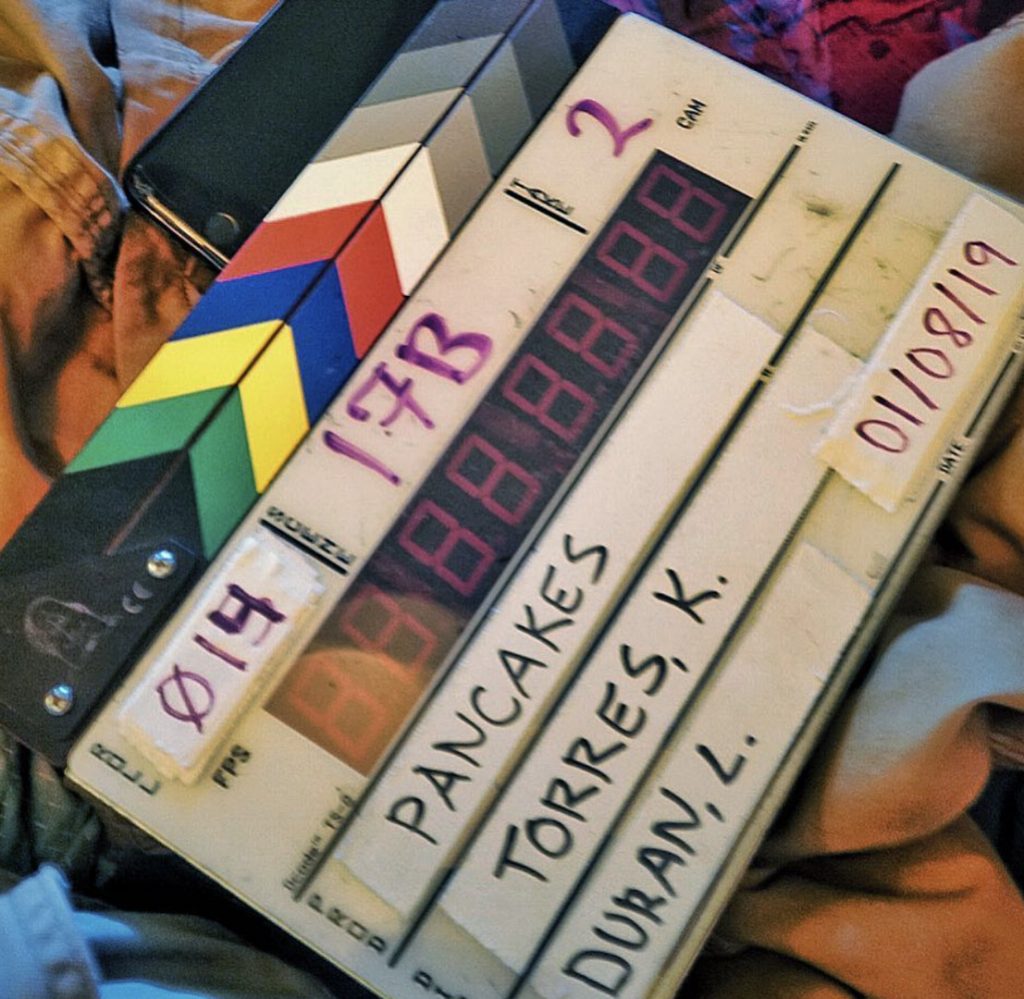