Only The Moon Directed By Maya Cueva 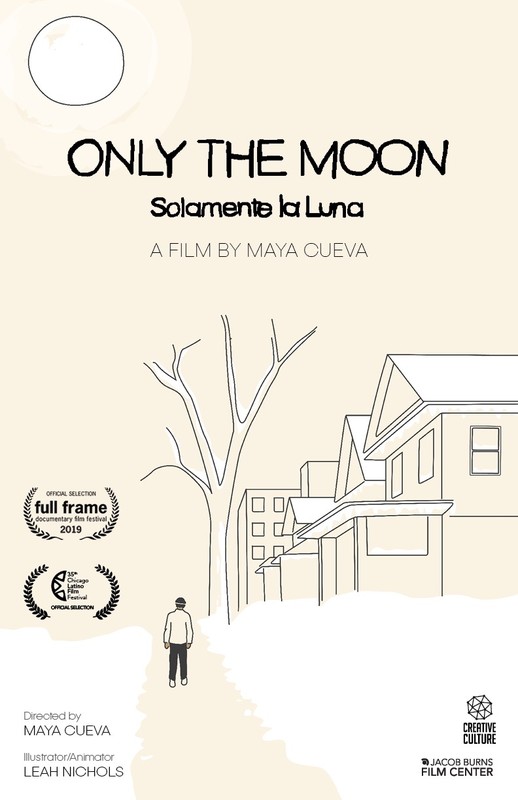 Through animation, Director Maya Cueva’s father
recounts his immigration story from Peru to the United States in
the 60s. Now, he must wrestle with the past
repeating itself as he grows old as a Latino
under the Trump Administration. 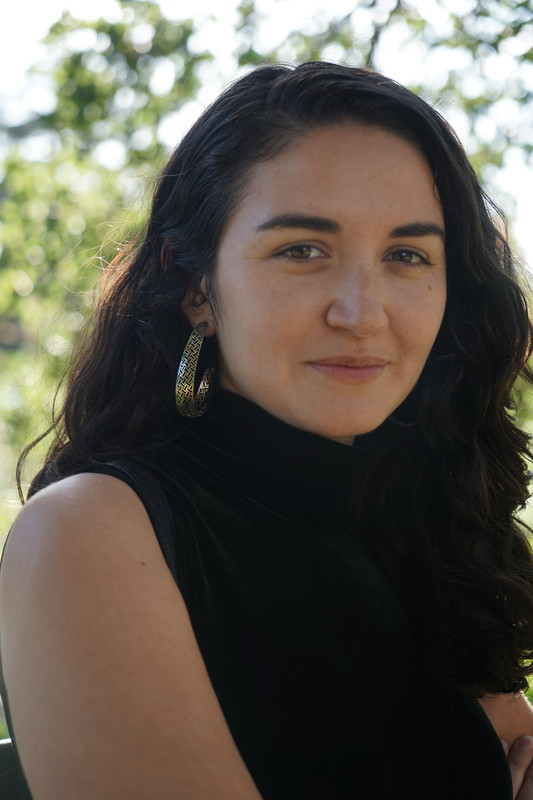 Maya Cueva is an award-winning director and producer. Her work has been featured on NPR’s All Things Considered, Latino USA, The Atlantic, National Geographic, Cosmopolitan, The Huffington Post, and NBC’s Nightly News. Maya’s documentary work has screened internationally and across the U.S., including SXSW, Palm Springs International ShortFest, and the International Youth Film Festival Langesund in Norway. Her short documentary, The Provider, was also awarded an Emmy at the College Television Awards in 2015. She is a 2019 Sundance Ignite Fellow part of the Sundance Film Institute and was a Valentine and Clark Emerging Artist Fellow at the Jacob Burns Film Center. 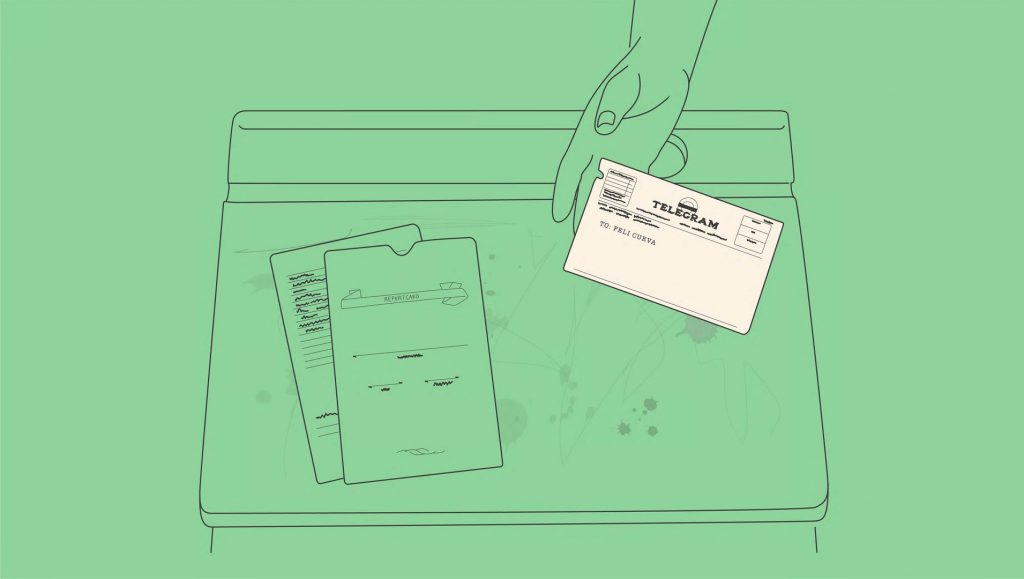 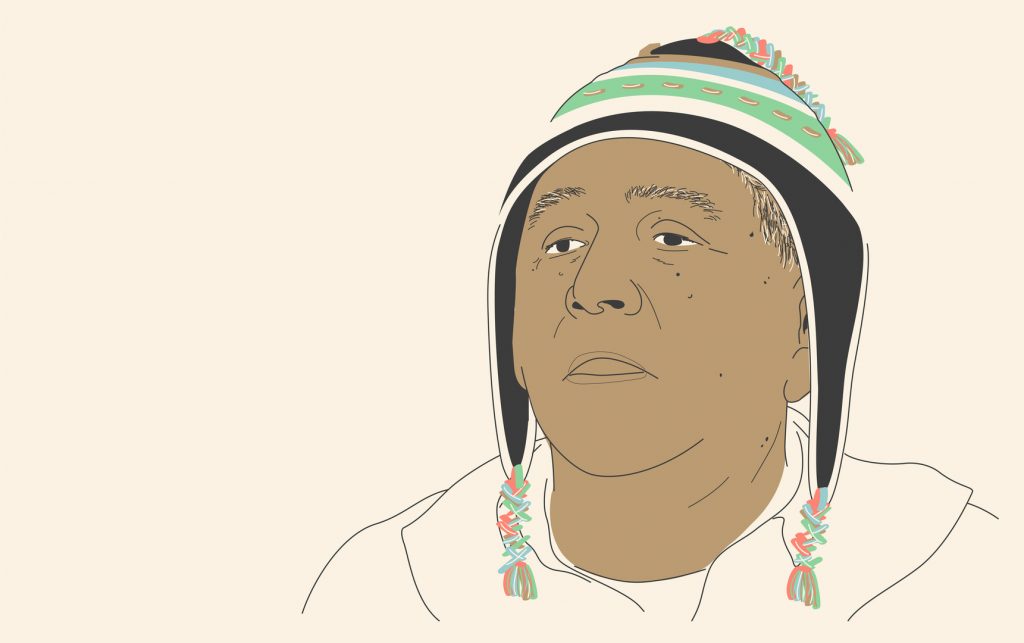 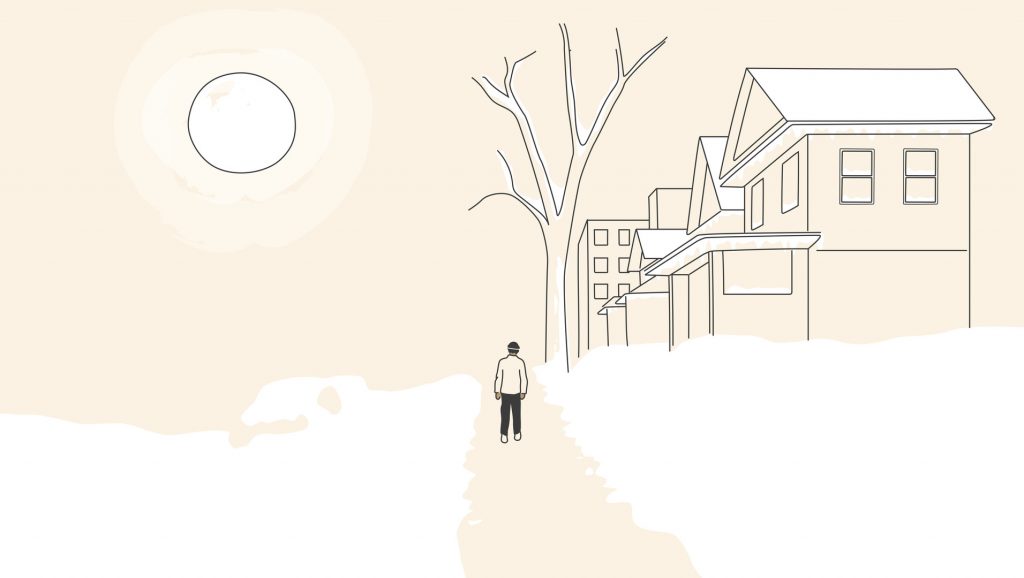 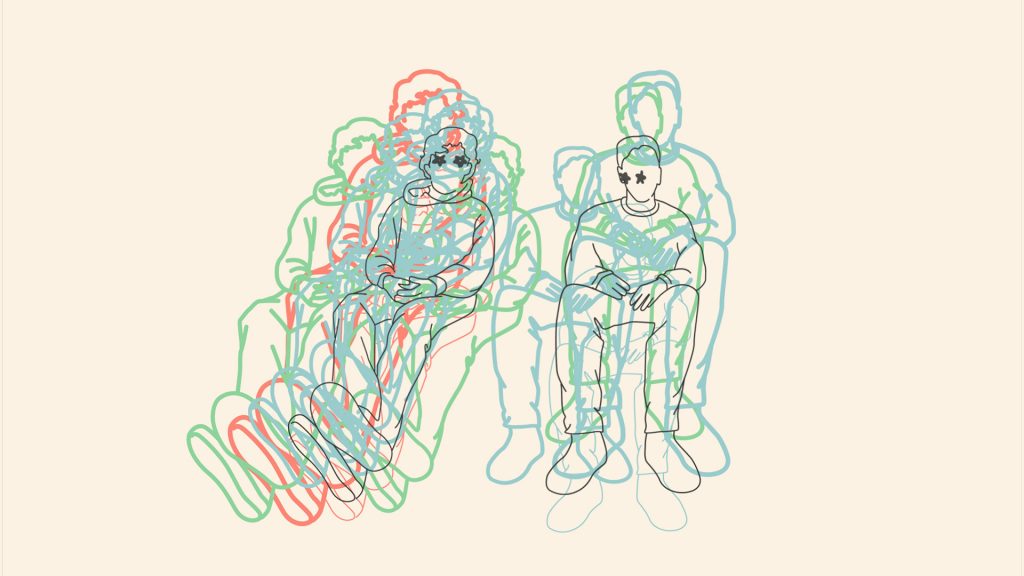